​​Welcome to Zagreb
"Vibrant and cultural"

Zagreb boasts a combination of Austro-Hungarian and Socialist architecture, but it is beloved for its outdoor cafe culture. Though it's not on the seaside, the capital draws tourism with its active cultural scene. Zagreb is home to many of the country's best galleries, as well as museums, live music, food, theater, and cinemas. Explore its clean side streets on your way to a cafe or art show. Nature lovers enjoy the city's proximity to the mountains and a scenic lake. 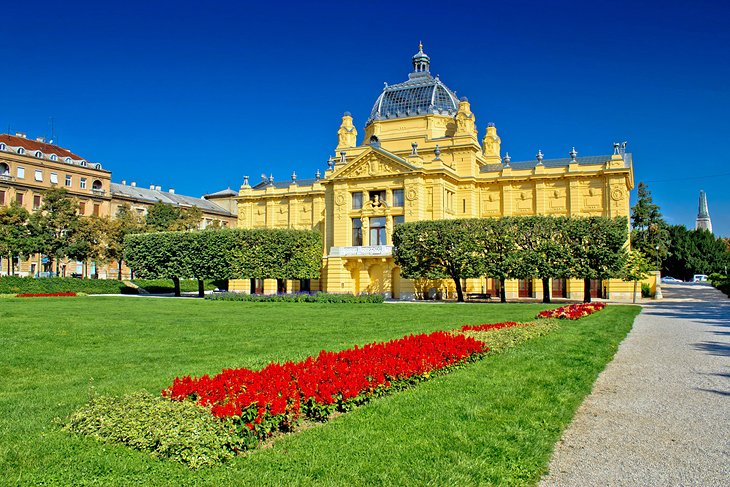 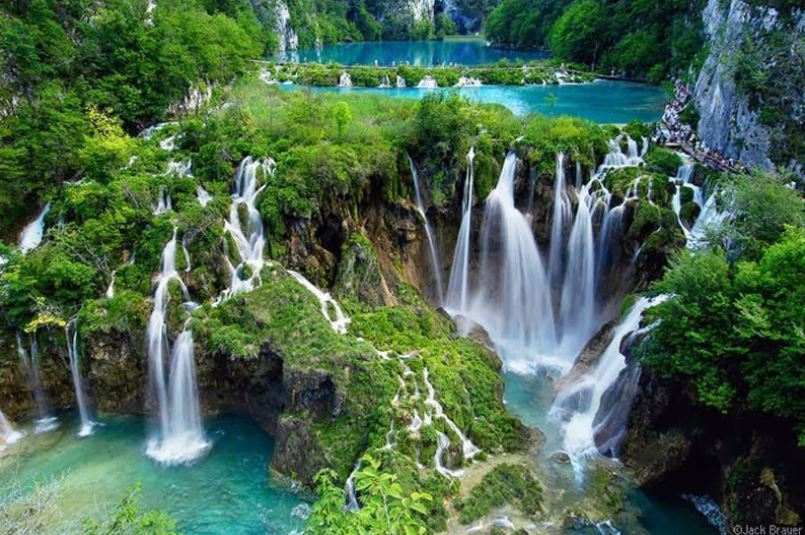 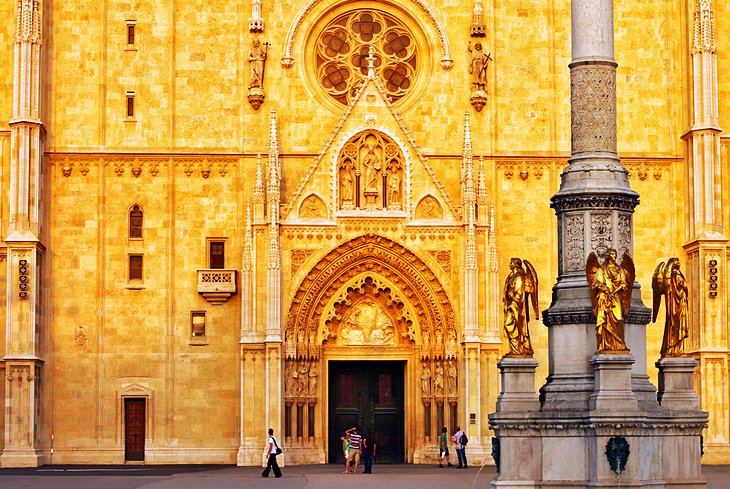 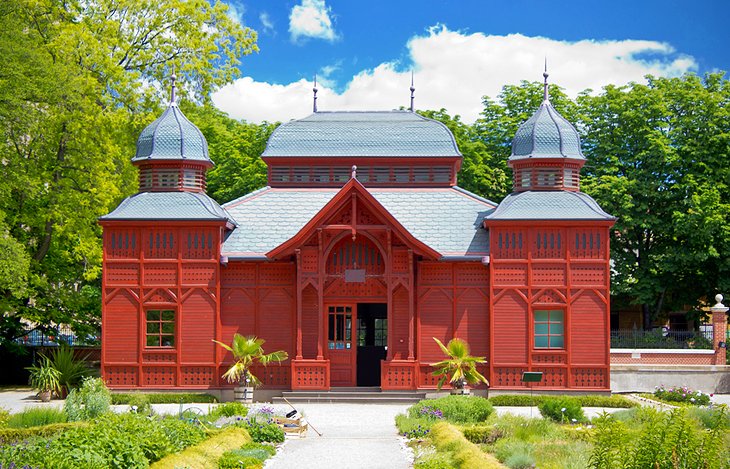 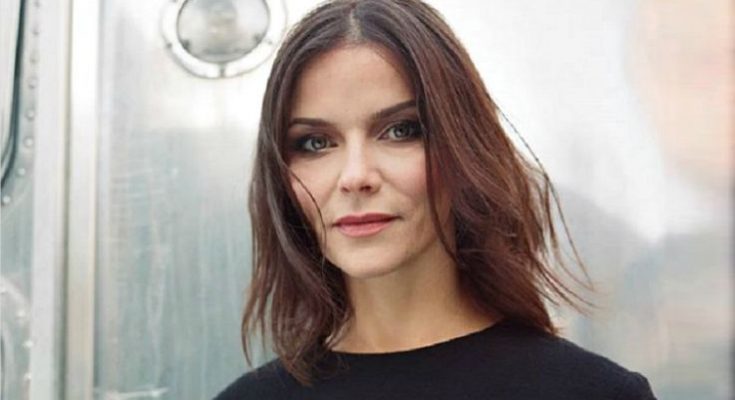 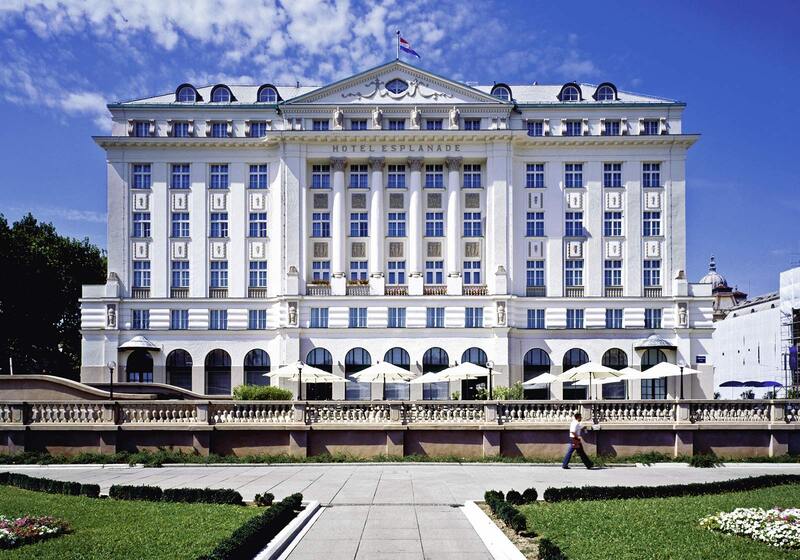 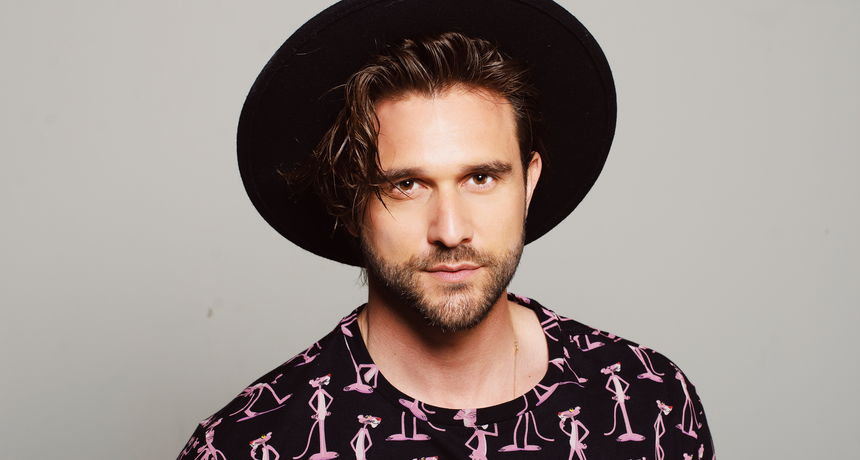 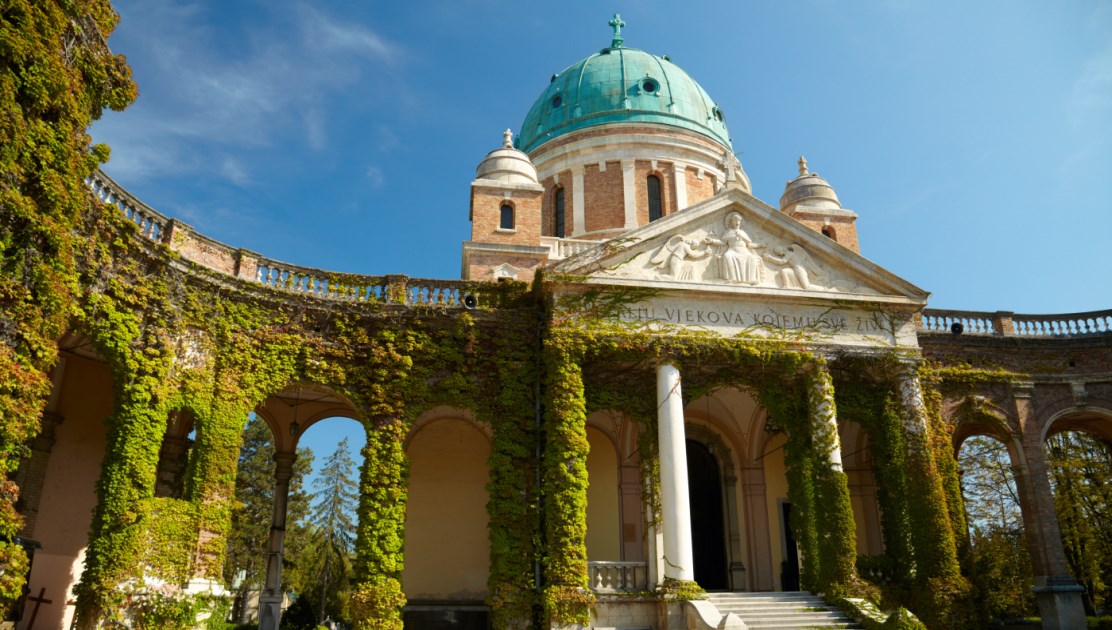 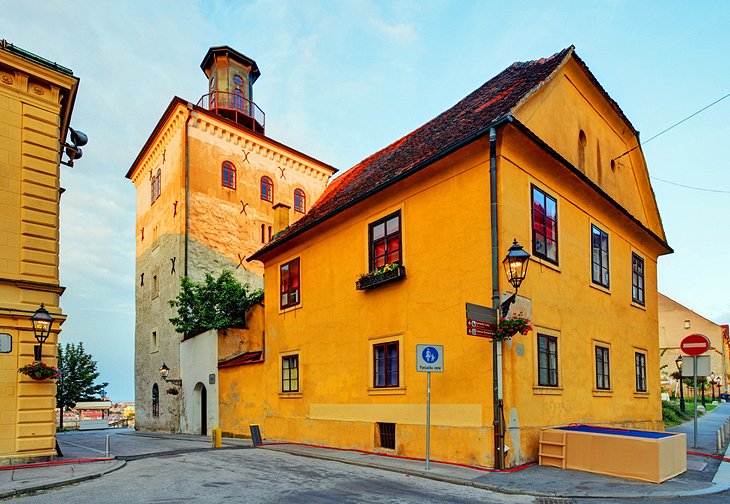 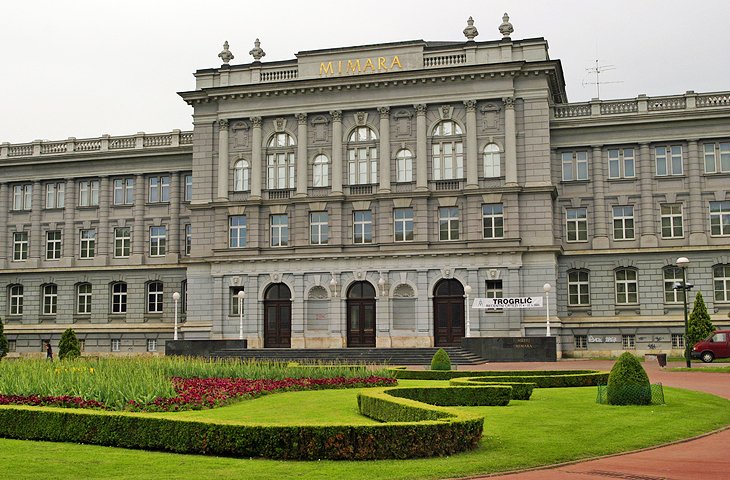 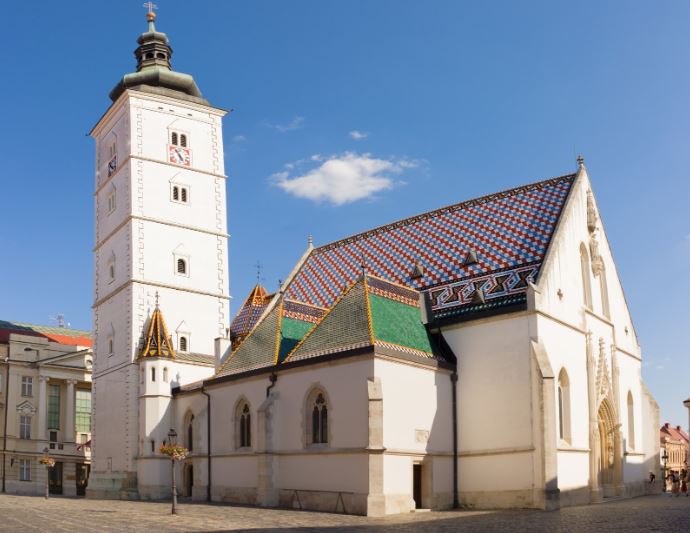 Though the lead changed a few times during the voting, for a long time it looked like a runaway victory for Russia. However, it's never over until it's over! With the points for the very last jury, United Kingdom inched past Russia and claimed victory with only a 1 point margin to Russia in second place. Just one more point behind, Italy took the bronze, and Sweden and Australia rounded out the top 5.

United Kingdom debuted in GM03 and took home the bronze with Sugarbabes on their first attempt. In the following editions, the UK ended up in the top 10 in about half of them, though no other medals were obtained. They thus opted for a break and returned in GM18 with a new HoD and in the following edition, Des'ree went all the way to the top of the podium. Following a few other top 10 results, United Kingdom claimed gold again with Shayne Ward in GM26 and shortly hereafter a silver medal was obtained. After a short break, Alexander took over as HoD last edition and almost went away with the trophy. However, in his second participation in charge of the United Kingdom, he finished on top to give the Brits their 3rd gold medal. Well done United Kingdom, James Morrison, Nelly Furtado and Alexander!