Unofficially dubbed the Capital of the North, Manchester is known for its influence on industry and music, as well as its world-renowned connection to sports. Also called Second City, this young, cutting-edge city is often seen as London's more manageable and friendlier younger sibling, with its multitude of laid-back shopping, cultural, and entertainment facilities. Though it once had a negative reputation dating back to its industrial past, the city now has a vibrant air, attracting thousands of permanent settlers each year, and drawing millions of tourists who use it as a base to explore northern England and North Wales. 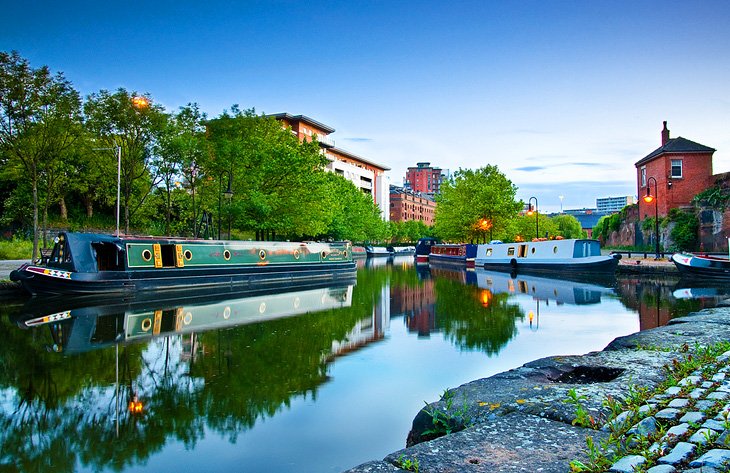 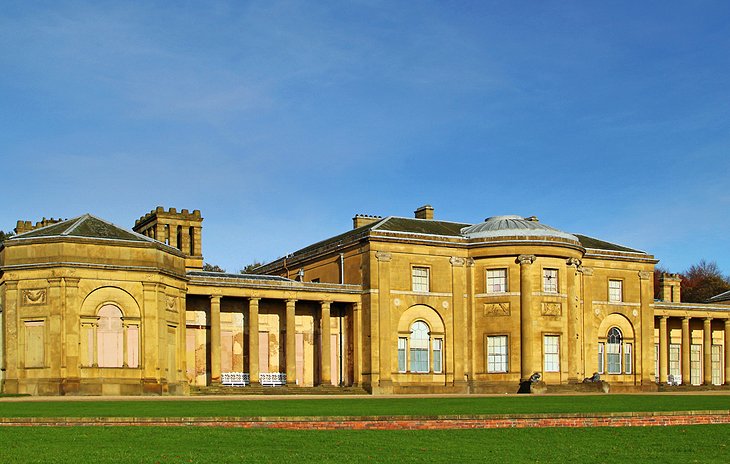 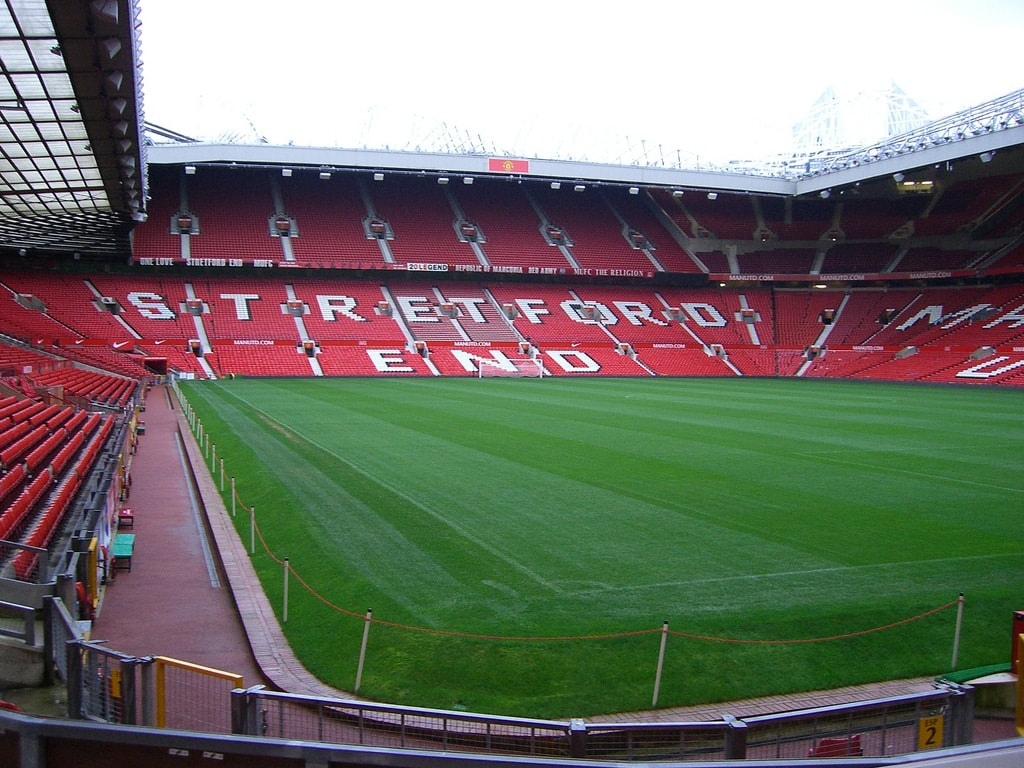 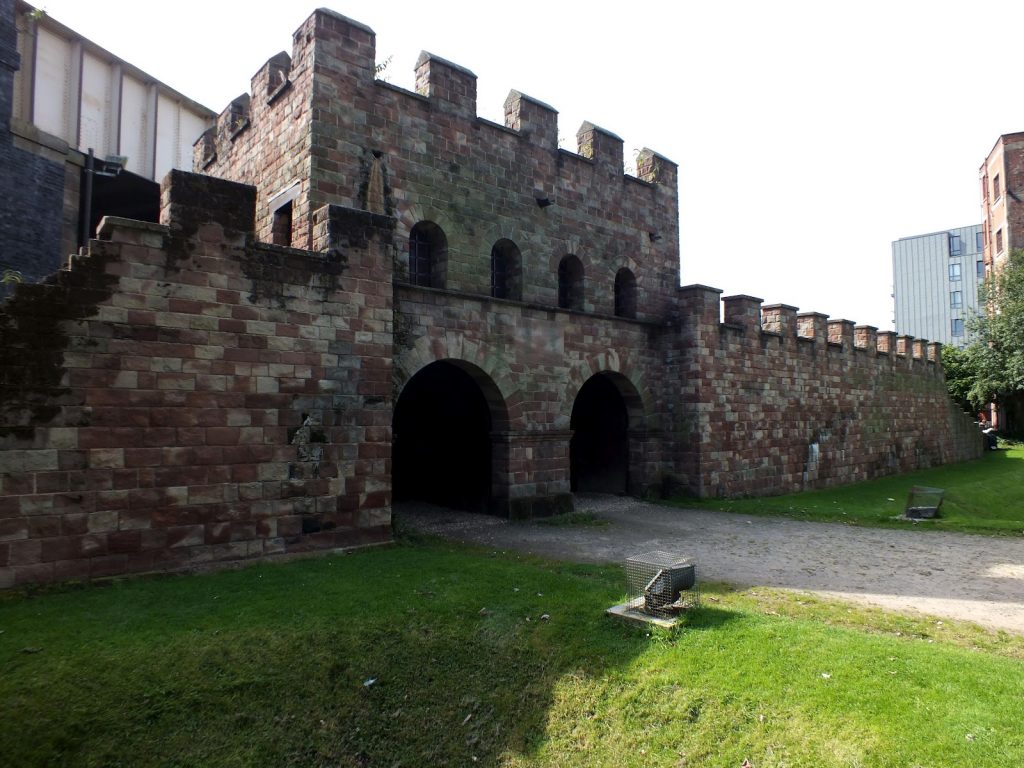 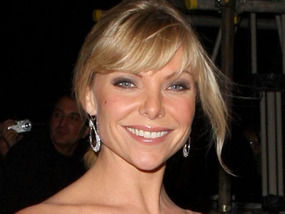 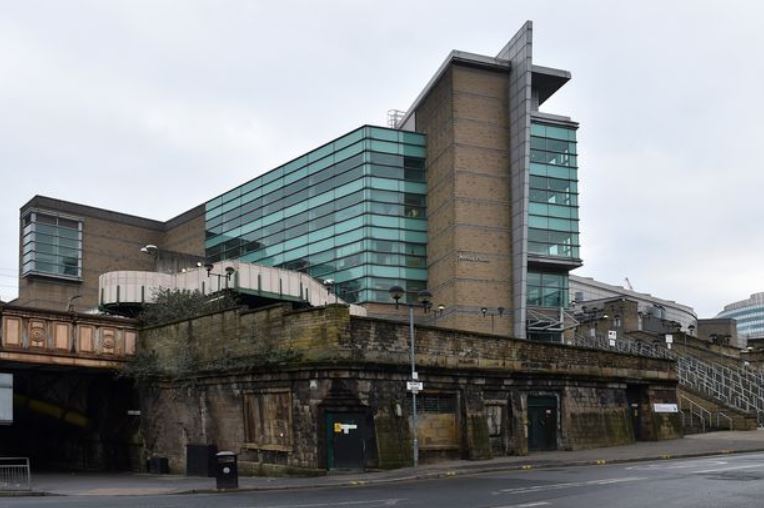 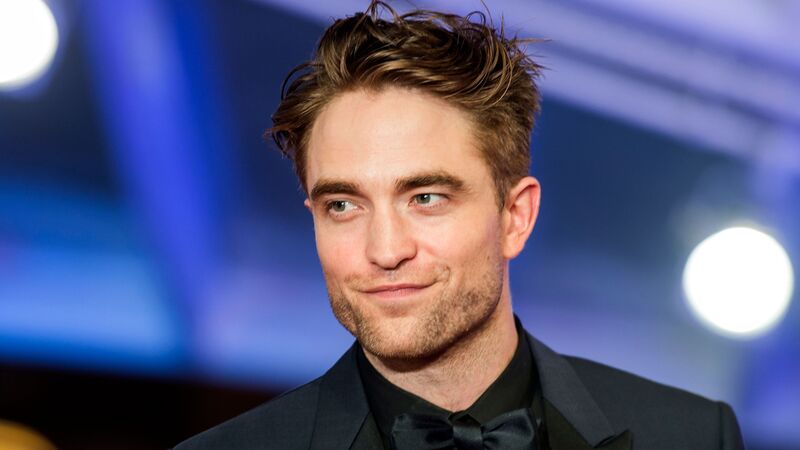 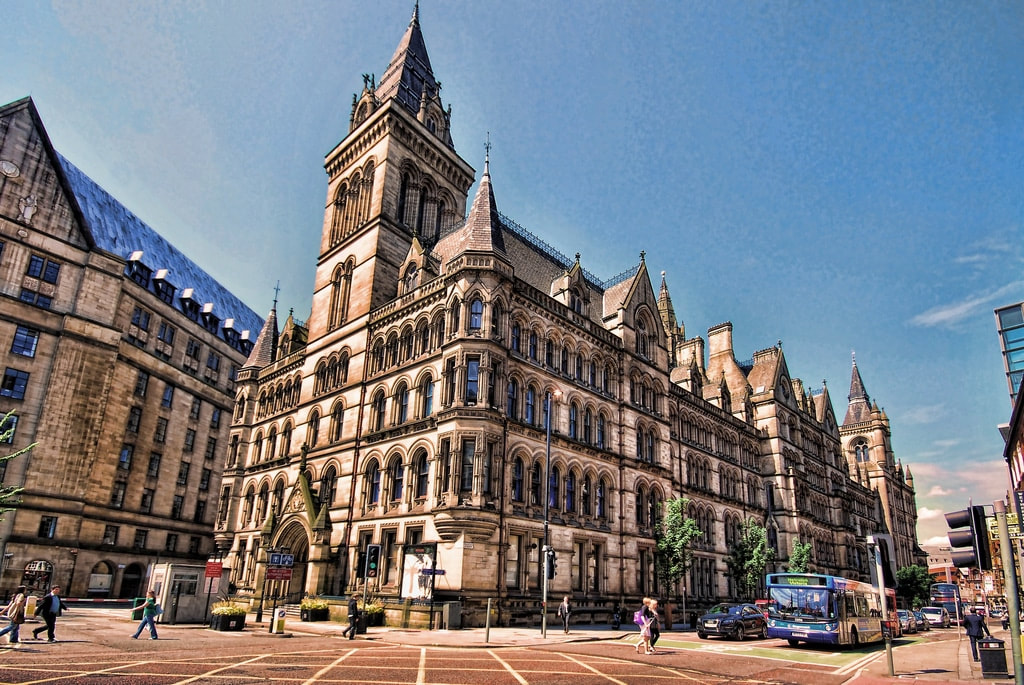 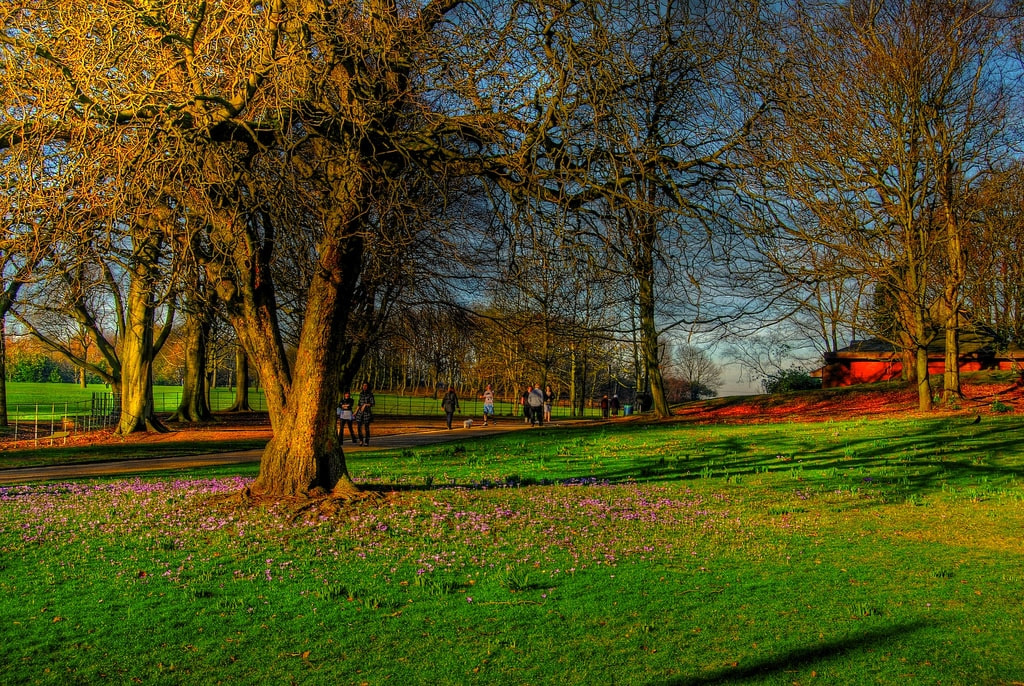 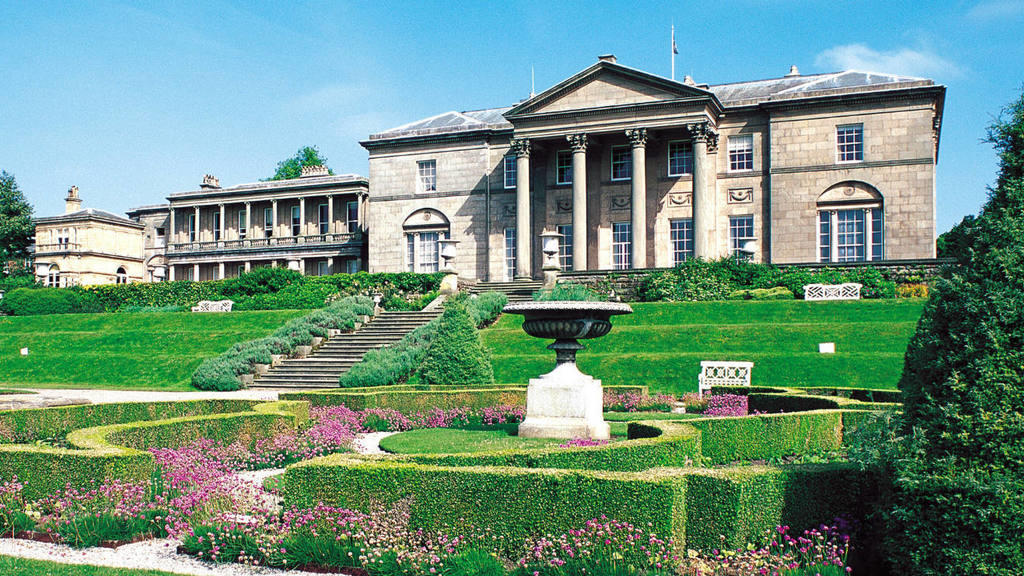 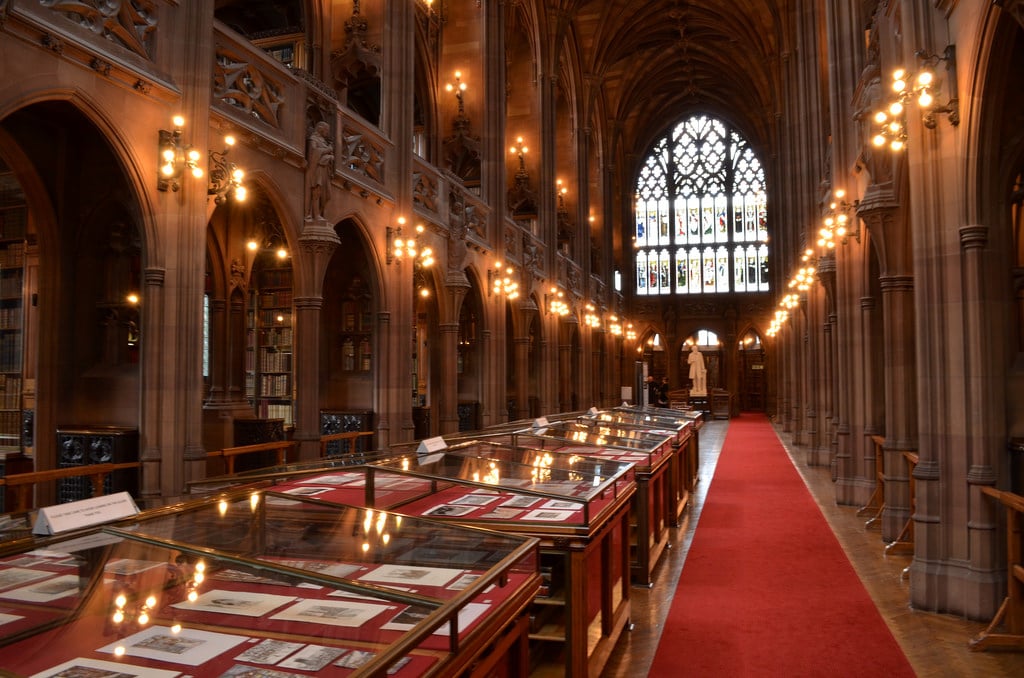 For the first 9 juries the lead changed with almost every set of votes, but then Sweden took the lead and held on to it until the end, claiming their 10th gold medal! Denmark took home the silver, and the bronze went to Italy - their second in a row. Germany and Poland rounded out the top 5.

Sweden is a founding member of Global Music and for the first 19 editions, they didn't miss a single contest, racking up 5 trophies in the process!
In fact, they kicked off their Global Music career with a gold medal for One More Time. For the next couple of editions they finished outside the top 10, only to bounce back in GM04, winning the silver, and then another gold in GM06 for Jessica Folcker. Their second victory was followed by several other top 10 results and a third gold medal in GM12, when Basshunter finished on top. Back to back victories followed in GM17 and 18 by Carola and Lena Philipsson respectively. With a new HoD, Sweden took their 6th gold medal in GM29 with Sanna Nielsen. Shortly after Sweden did an "Irish ESC" and won three editions in a row! These trophies were won by Danny, Sanna Nielsen and  Sibel from GM32 through GM34. And now Sweden is at it again, winning their 10th gold medal! Well done Sweden, Agnes Carlsson and Sónia!