Luleå is a city on the coast of northern Sweden with about 75,000 inhabitants.  Luleå has the seventh biggest harbor in Sweden for shipping goods. It has a large steel industry and is a center for extensive research. Luleå University of Technology is one of Sweden’s three technology universities and the northernmost university in Sweden. The town's Royal charter was granted in 1621 by King Gustavus Adolphus of Sweden. The original town was situated where Gammelstad (Old Town) is situated today. The town had to be moved in 1649 to the current site, due to the post-glacial rebound that had made the bay too shallow for ships to enter. The Gammelstad Church Town is a UNESCO World Heritage Site. The town has been plagued by fires in 1653, 1657 and in 1887, and the last one was a devastating fire that destroyed most of the town, sparing only a few buildings. The Neo-Gothic Cathedral standing at 67 meters, is the tallest building in town. 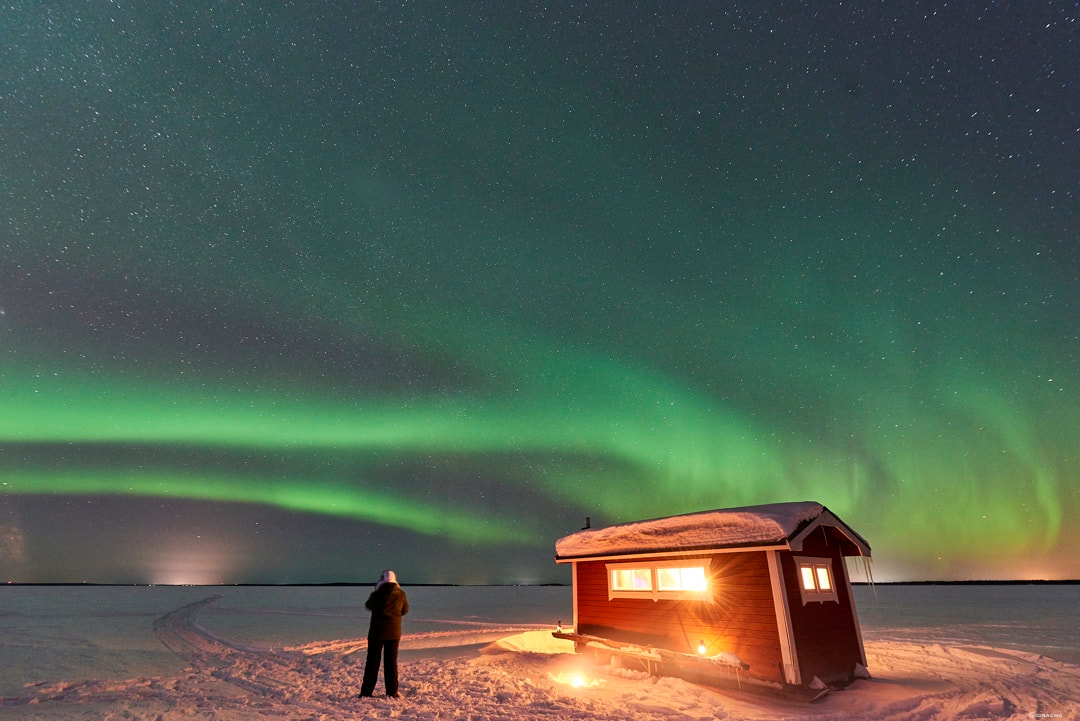 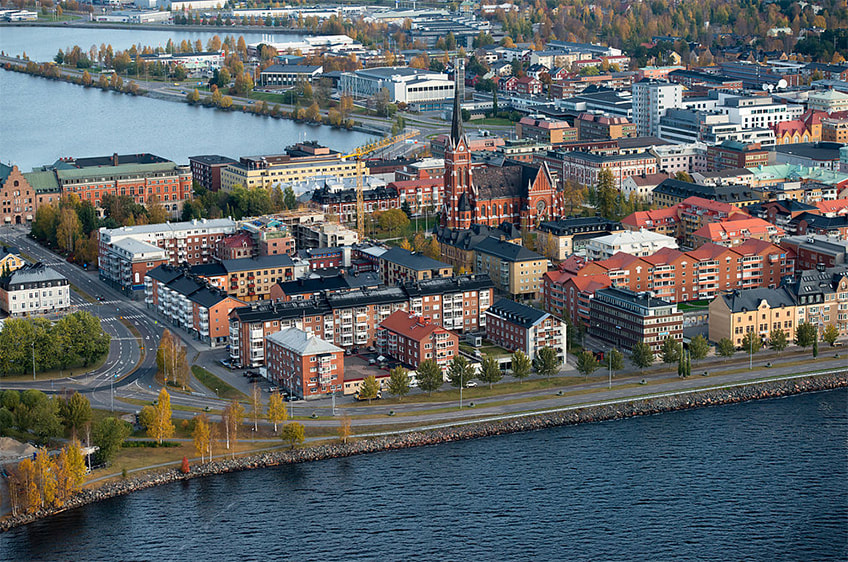 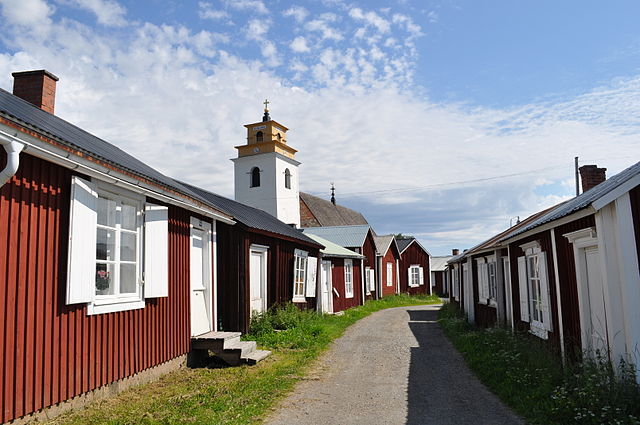 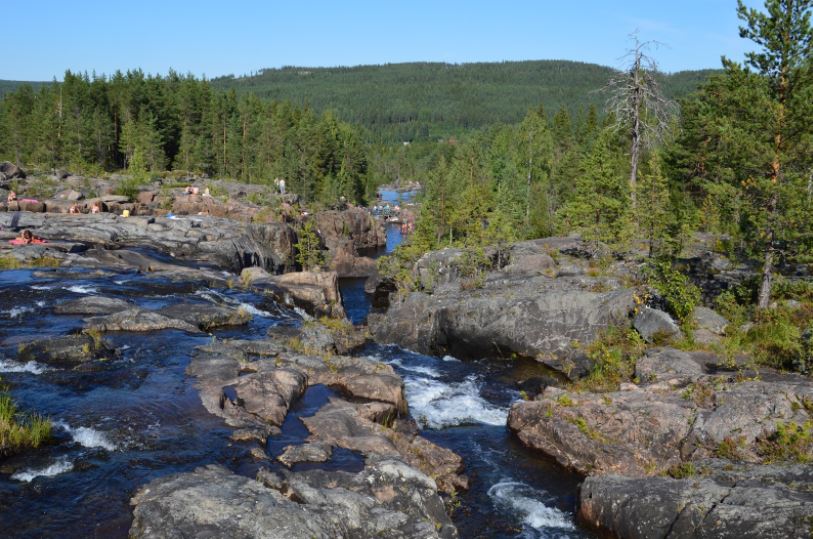 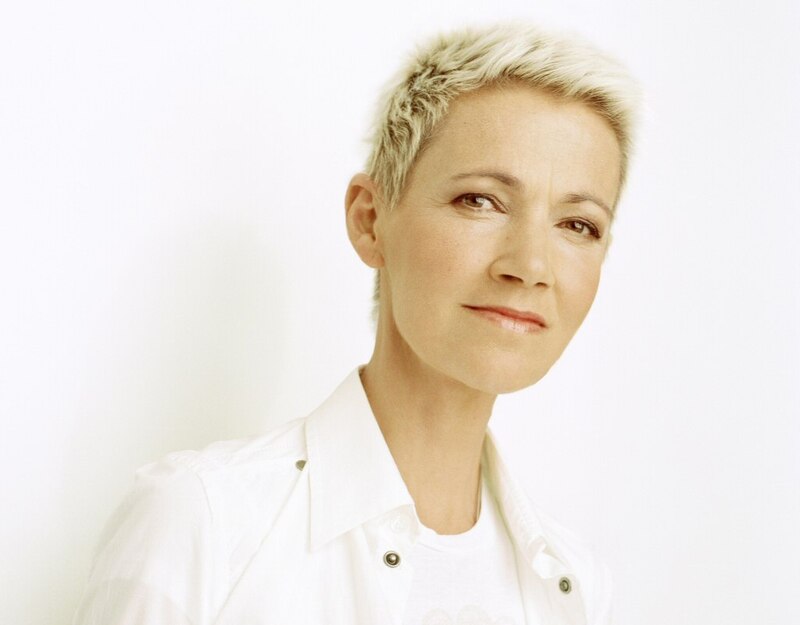 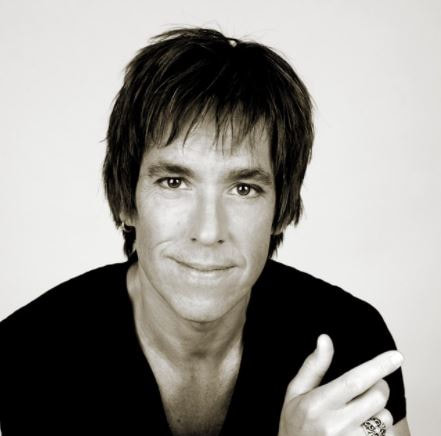 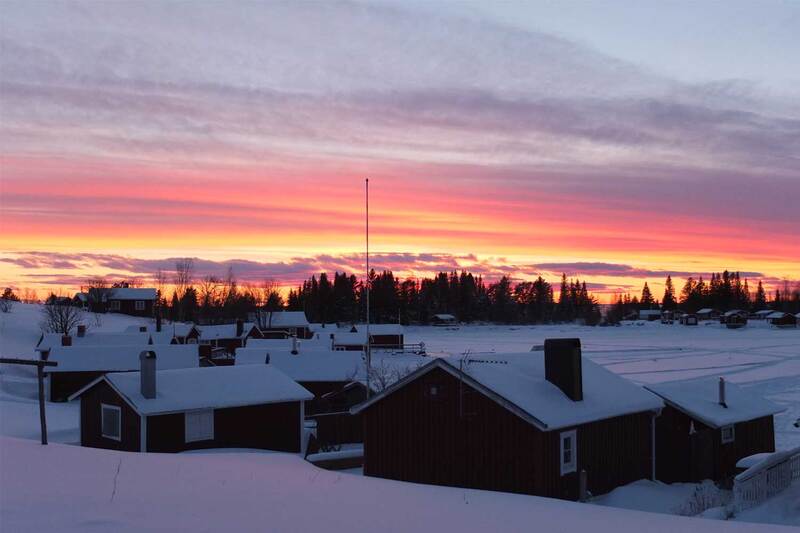 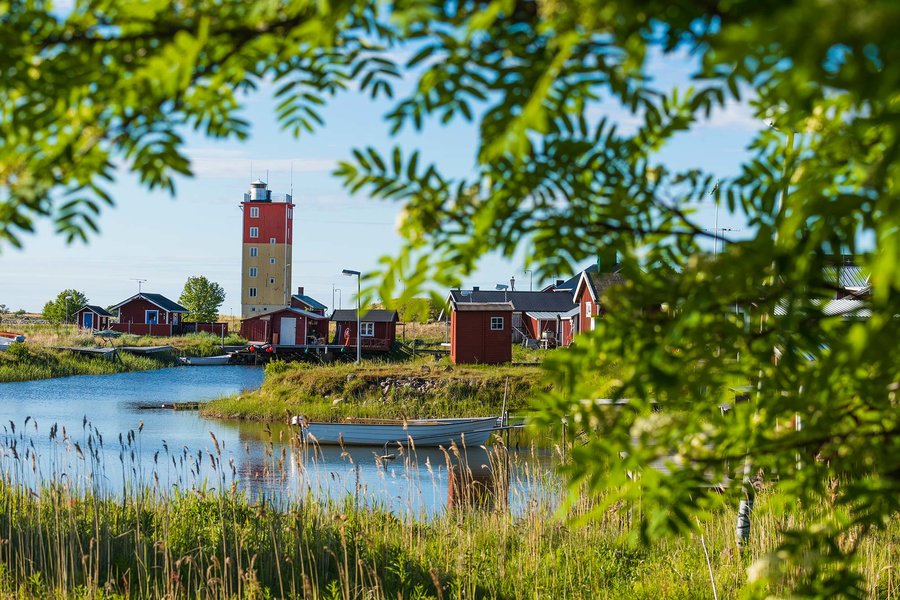 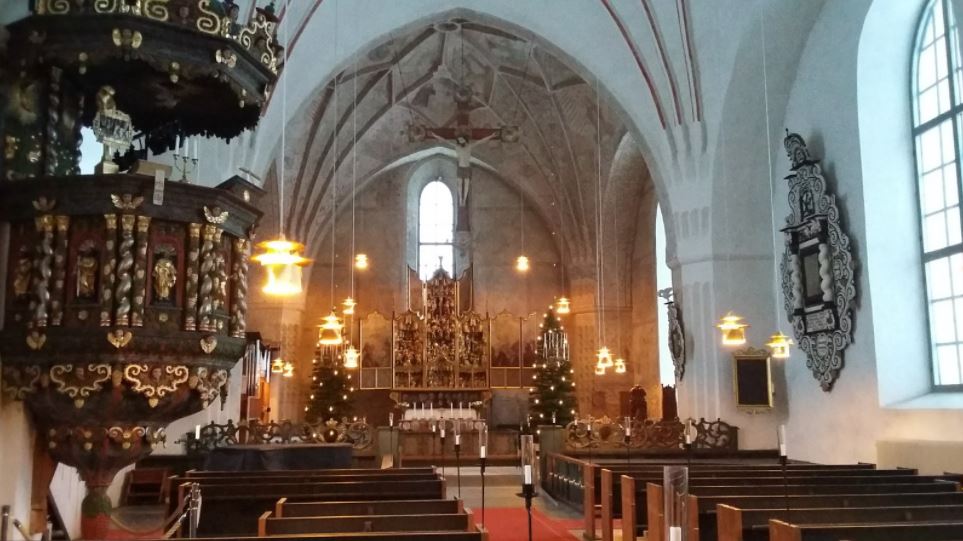 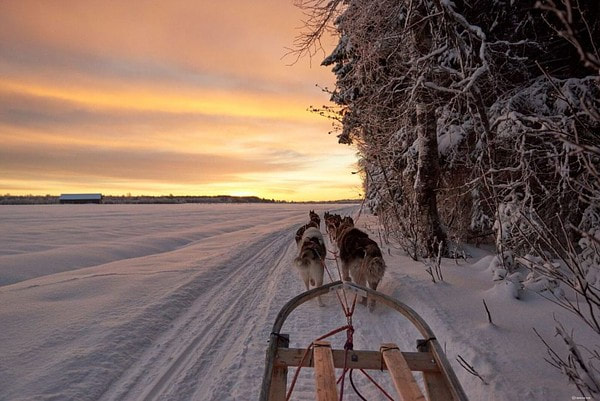 Australia was in the lead for most of the way, but was eventually overtaken by 3 other countries. Up until the last set of votes, United Kingdom had not been in the lead at any point, but the 7 points from the last jury was just enough for the UK to skip ahead of its competitors and claim a 4th gold medal just 2 points ahead of Bosnia-Herzegovina and 3 points ahead of Poland, who took the silver and bronze respectively. Australia settled into 4th place, still only 5 points behind the winner, and Hungary rounded out the top 5.

United Kingdom debuted in GM03 and took home the bronze with Sugarbabes on their first attempt. In the following editions, the UK ended up in the top 10 in about half of them, though no other medals were obtained. They thus opted for a break and returned in GM18 with a new HoD and in the following edition, Des'ree went all the way to the top of the podium. Following a few other top 10 results, United Kingdom claimed gold again with Shayne Ward in GM26 and shortly hereafter a silver medal was obtained. After a short break, Alexander took over as HoD in GM37 and almost went away with the trophy. However, in his second participation in charge of the United Kingdom, James Morrison and Nelly Furtado gave the Brits their 3rd gold medal, and just 2 editions later, it's celebration time again! Well done United Kingdom, Duffy and Alexander!

All the videos except the Polish, Estonian and Belgian ones are in the YouTube playlist at TVGlobalMusic