​​Welcome to Aberdeen
"Flower of Scotland"

The powerhouse of the northeast, Aberdeen is a prosperous urban center fueled by a thriving petroleum industry. Though the area does not attract nearly as many tourists as other Scottish destinations, the city called the Flower of Scotland is no backwater. Also dubbed the Granite City, Aberdeen is characterized by its ornate architecture, green parks, lush gardens, and award-winning floral displays. Many visitors are surprised to find such a vibrant city so far north, with a distinctly cosmopolitan nature and a strong sense of community. The oil business has made Aberdeen one of the country’s most expensive cities. Though to tourists’ delight, most of its cultural attractions are free. 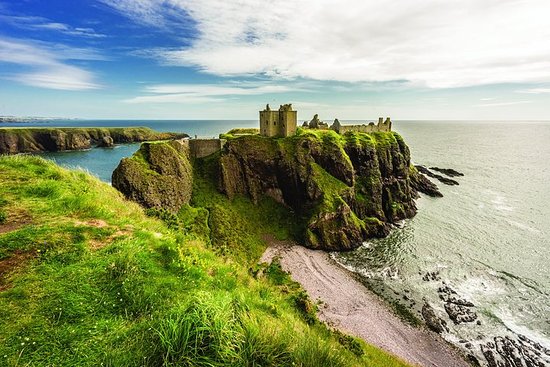 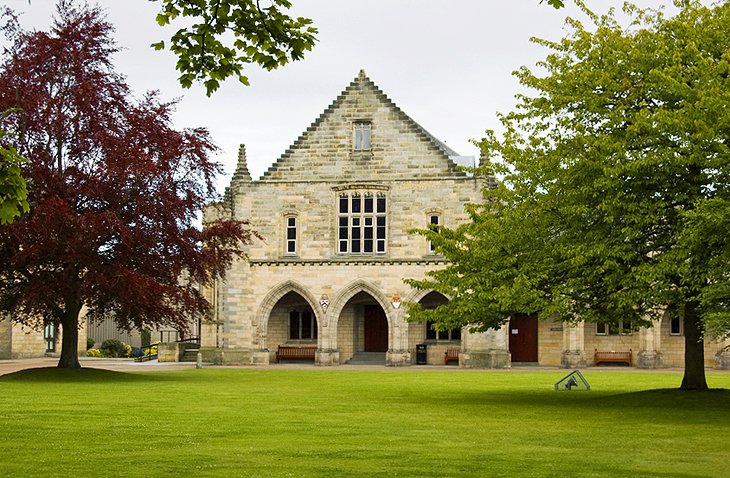 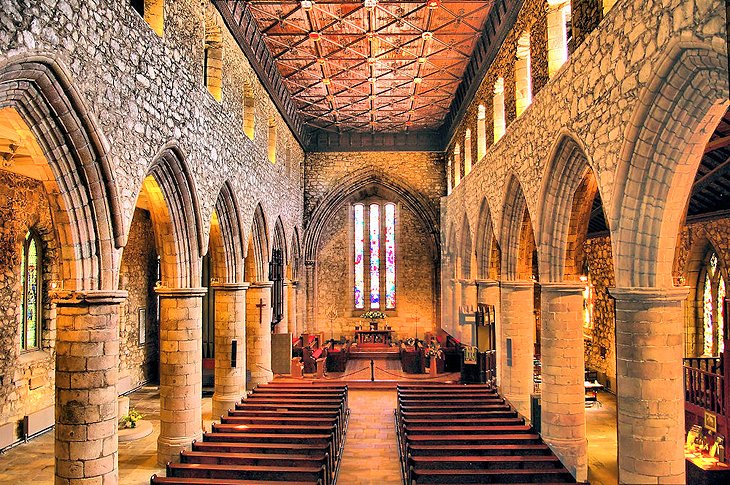 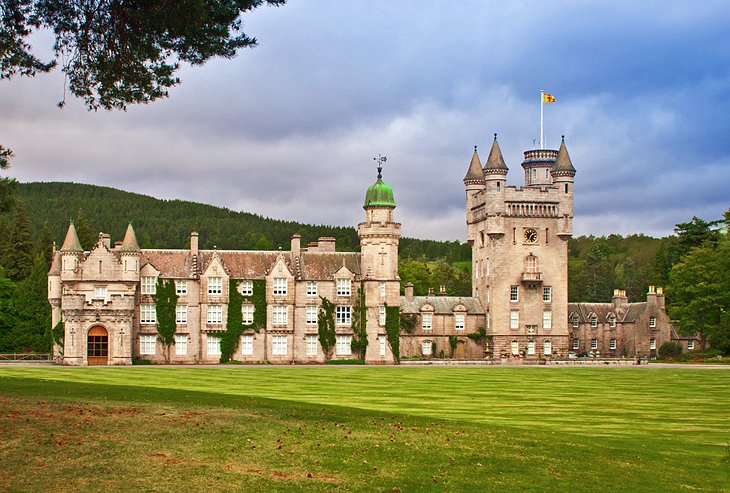 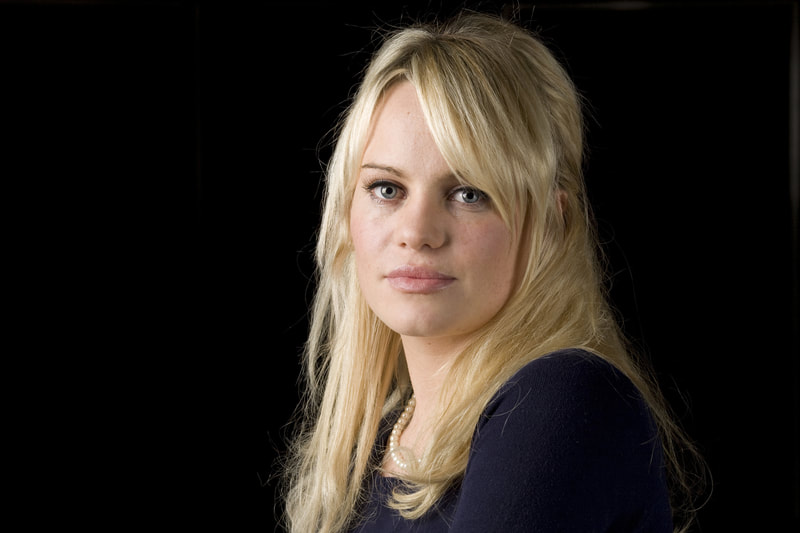 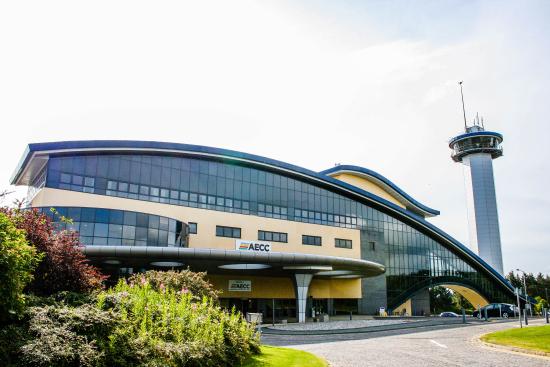 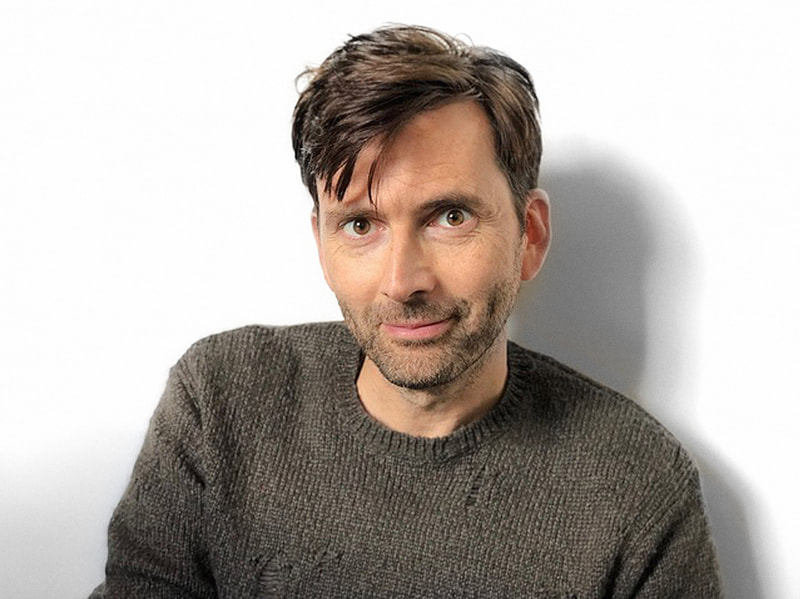 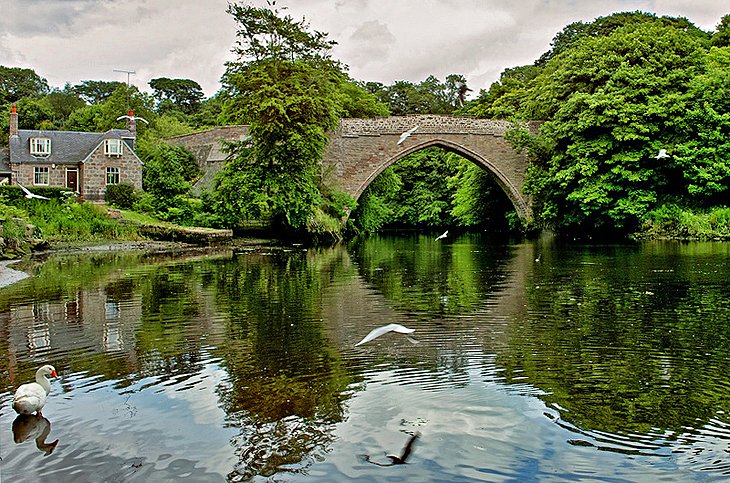 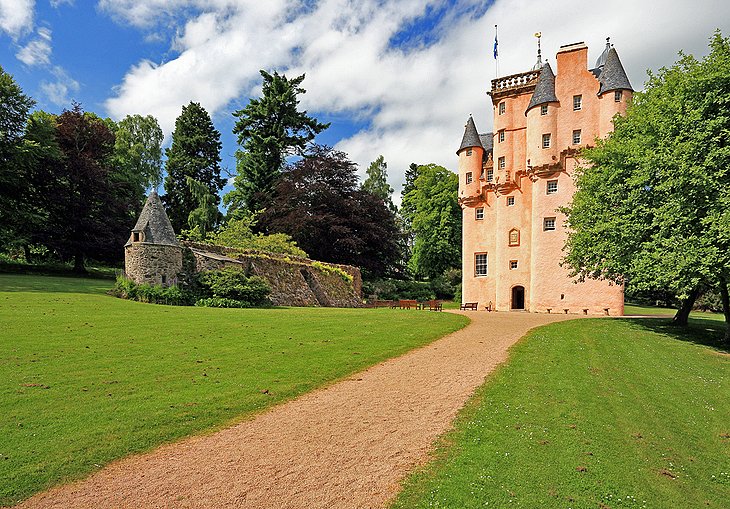 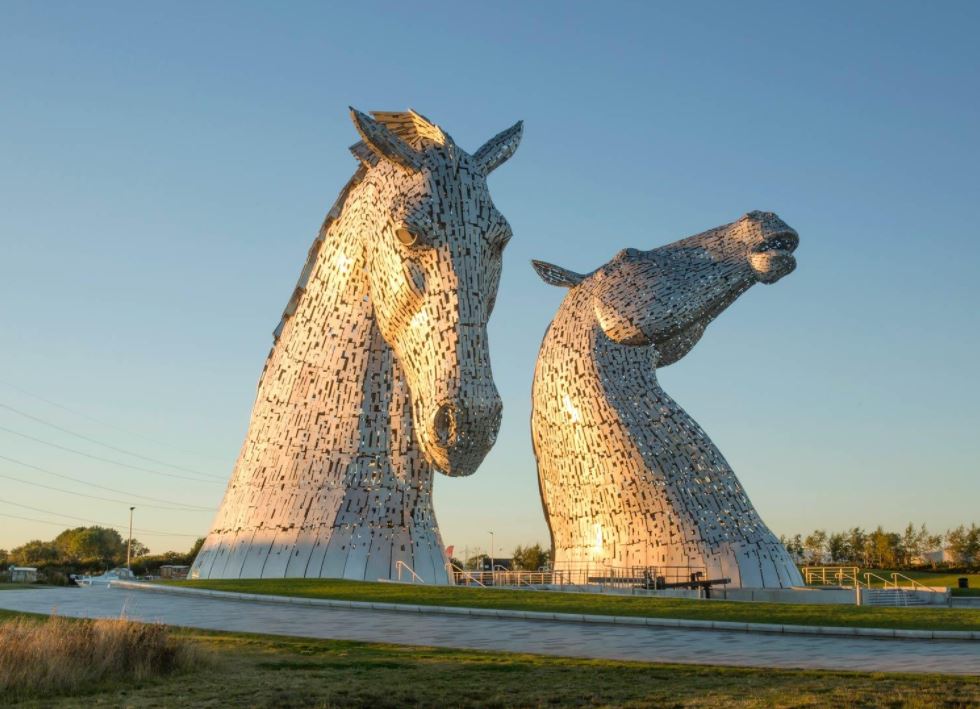 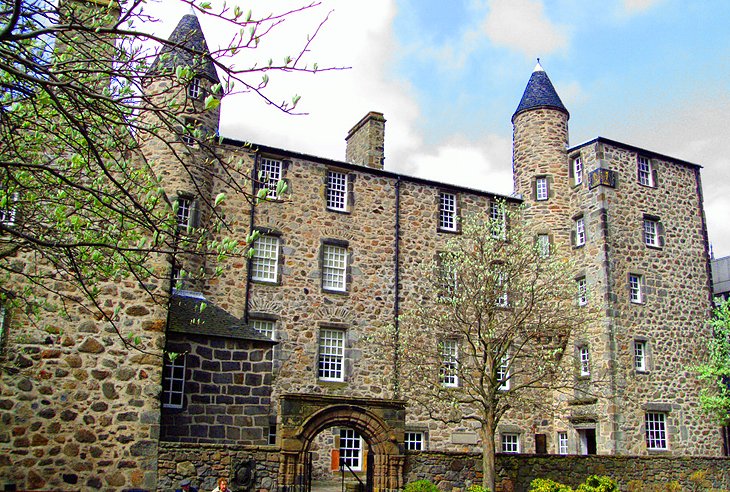 For most of the voting, a Nordic country was in the lead, and in the end 4 of the places in top 5 were occupied by Nordic countries. When all the votes had been counted, we had a tie for the victory for the first time ever. According to the rules, the winner will then be the country with votes from most juries, and as Finland received votes from 18 juries and Italy only from 17, Finland was crowned as the winner. Italy thus had to settle for the silver, and Sweden took home the bronze. Denmark and Norway rounded out the top 5.

Finland has been part of the GM family ever since the very first edition and has done pretty well since, only missing the final 3 times. Their first top 10 tresult came in GM02, and They won their first medal in their 13th attempt in GM15, when Agnes took the silver. Another two medals followed with Johanna Kurkela and Anna Abreu both winning the bronze medal in GM25 and GM37 respectively. Jarno has been HoD for Finland from the start, and now in his 39th participation, Finland can finally lift the trophy after the closest battle for victory in the history of the contest. Well done Finland, Poets of the Fall and Jarno!