​​Welcome to Helsinki
"A quirky Adventure"

Finland's largest and most populated metropolis, the maritime town of Helsinki boasts varied architecture, a lively cafe culture, and plethora of picturesque natural delights. The city is strongly influenced by its geography, and understandably so. Not only is it located on a peninsula, but it spans over 300 islands. Its close proximity to both eastern and western major cities has also played a strong part in the capital's history, cityscape, and culture. Much of the activity here centers around the Baltic Sea, with tourists and locals alike enjoying boat trips, fishing, and simply watching the activity of the bustling harbor. In addition to its relationship with the water, Helsinki is famed for its architectural offerings, which include fine examples of Modernism, Functionalism, and Art Nouveau. 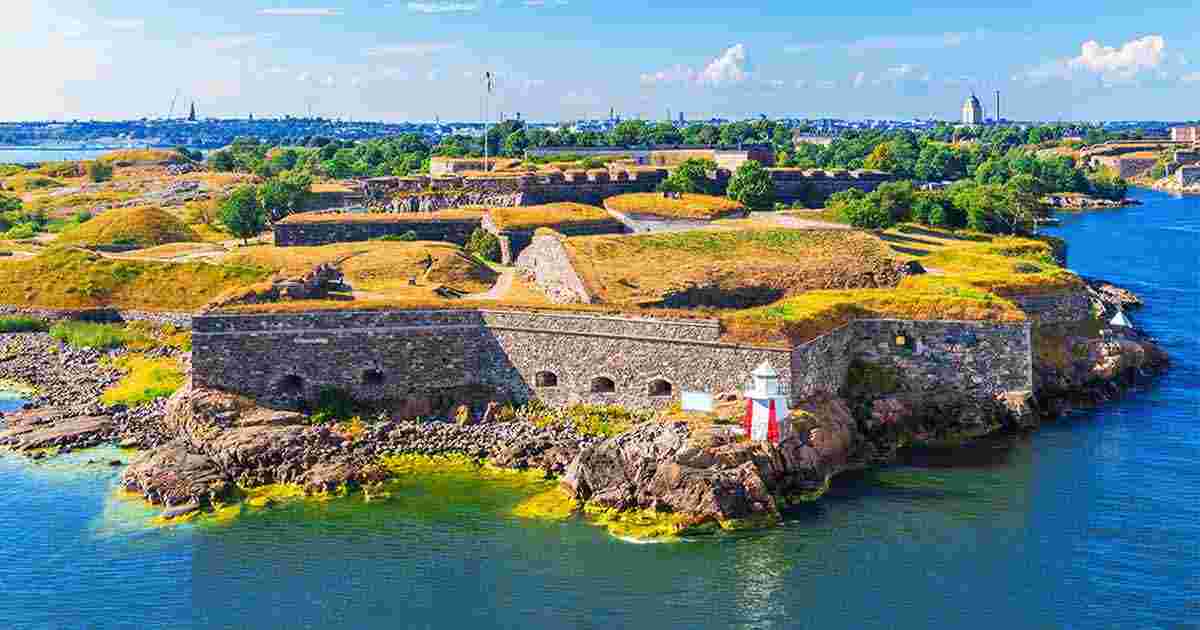 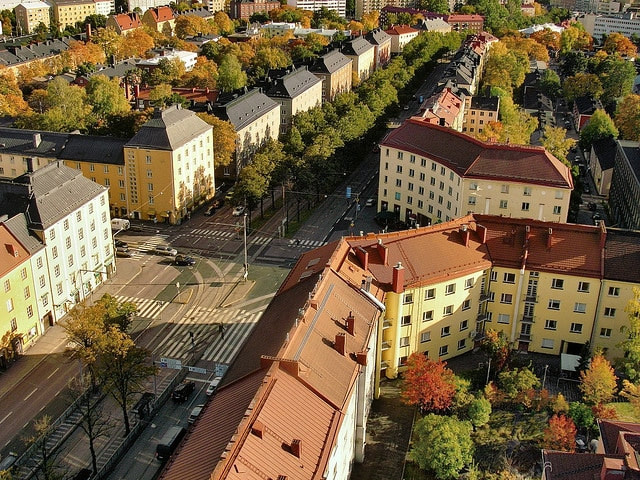 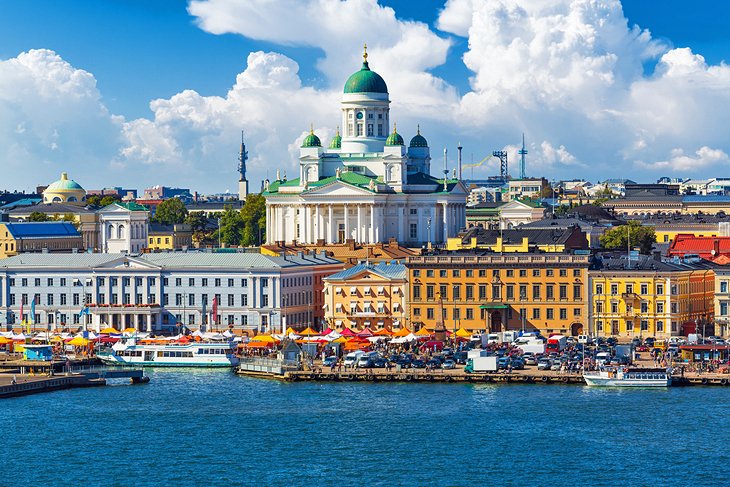 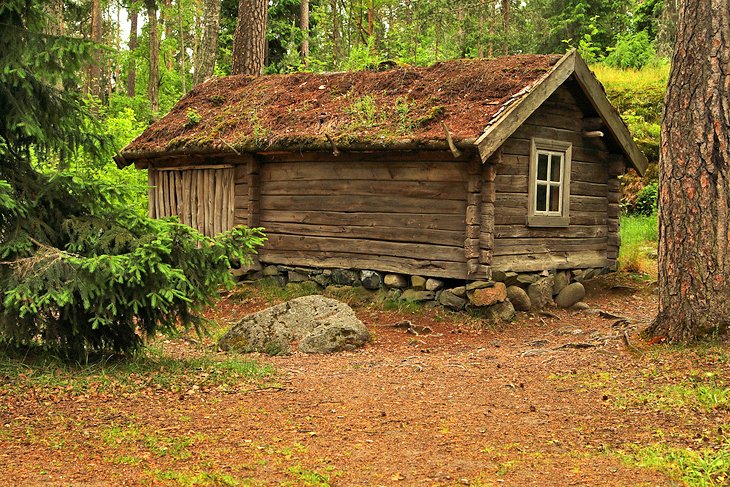 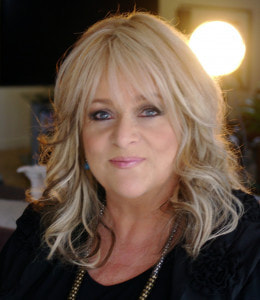 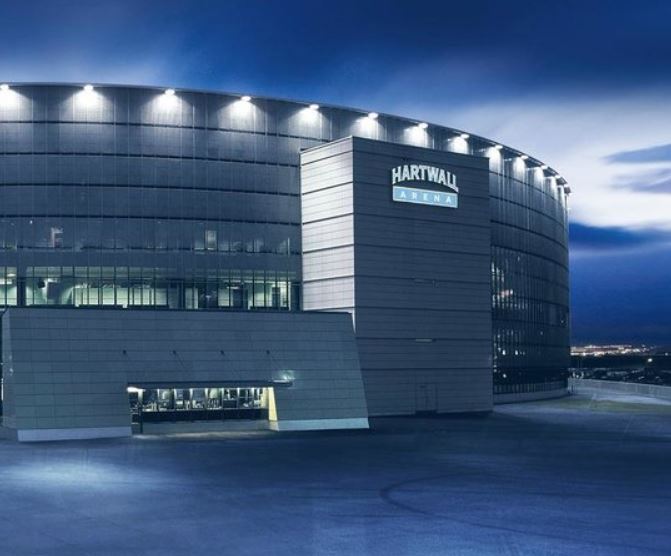 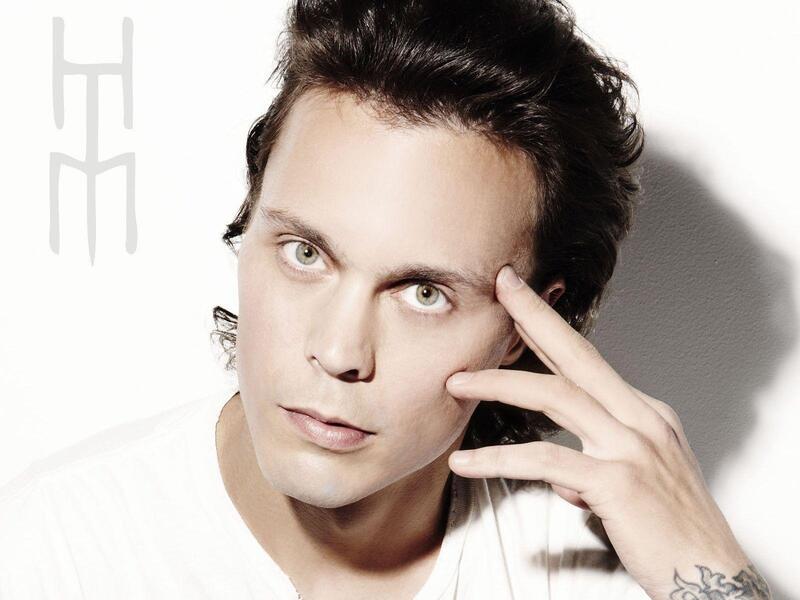 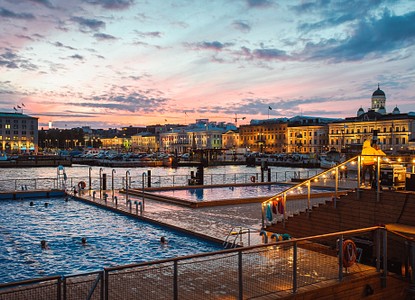 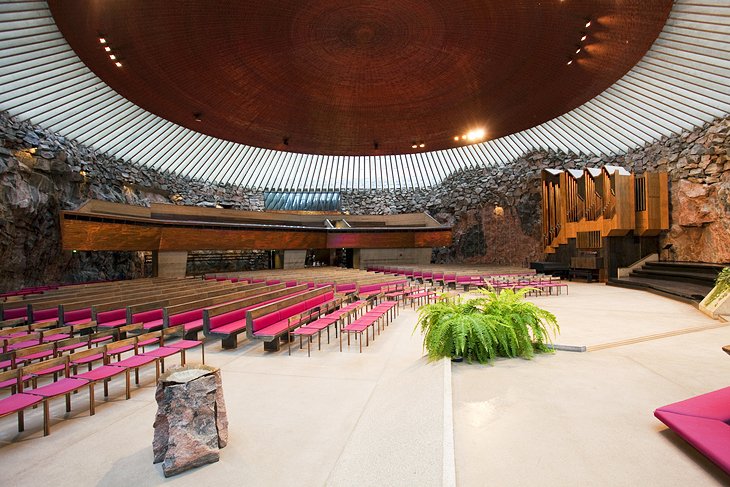 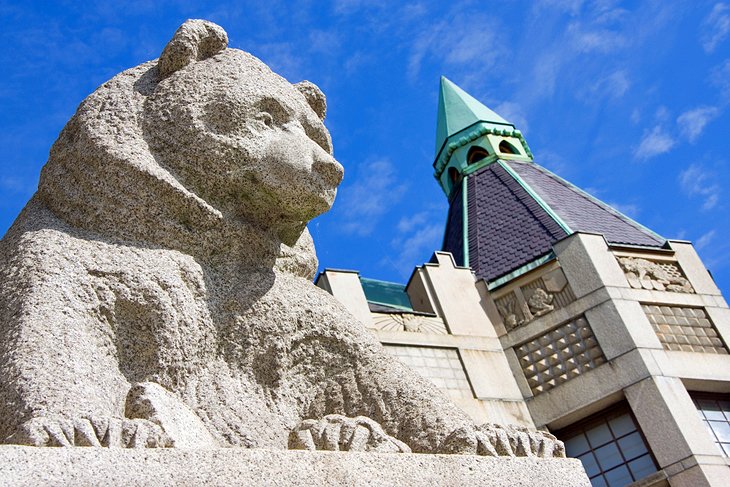 For the first half of the voting, Turkey and Netherlands took turns leading the field, but then Turkey fell back and Croatia took over the top fight with Netherlands. Croatia finished the strongest and took home their second trophy, with Netherlands taking the silver and the bronze going to Bosnia-Herzegovina. United States and Denmark rounded out the top 5.

Croatia debuted in GM08 and has been a pretty consistant participant ever since. After a shaky start, Croatia reached the top 5 in their 5th participation after a change of HoD, but has since struggled to make a mark on the scoreboard. They had to wait until GM34 for their second top 10 result, when Lana Jurcevic finished just outside the medals. Just 3 editions later, Lana Jurcevic came back and went all the way claiming the first trophy for Croatia. In the following 4 editions, Croatia did not come close to the top 10, but now just 5 editions after their first gold medal, the Balkan country triumphs again with a female soloist. In 30 participations Croatia has been to 21 finals and has reached the top 10 4 times. Well done Croatia, Ivana Maric and Stian!