​​Welcome to Skagen
"On Top of Denmark"

Skagen is Denmark's northernmost town. Occasionally known in English as The Scaw, it is situated on the east coast of the Skagen Odde peninsula in the far north of Jutland. With its well-developed harbour, Skagen is Denmark's main fishing port and also has a thriving tourist industry, attracting some 2 million people annually. The settlement began in the Middle Ages as a fishing village, renowned for its herring industry. Thanks to its seascapes, fishermen and evening light, towards the end of the 19th century it became popular with a group of Impressionist artists now known as the Skagen Painters. In 1879, the Skagen Fisherman's Association was established with the purpose of facilitating the local fishing industry through the Skagensbanen railway, which opened as a narrow-gauged railway in 1890. The modern port of Skagen opened in 1907, and with the railway connections to Frederikshavn and the rest of Denmark, tourism began to develop.In the early 1910s, Christian X and Queen Alexandrine often visited Skagen and brought friends from other European monarchies. They built the summer residence Klitgaarden, completed in 1914. Between the 1930s and 1950s the town grew rapidly, with the population more than doubling from 4,000 in 1930 to 9,000 in 1955. Skagen reached a peak population of 14,000 in 1980, after which it gradually declined to around 8,000 today. Thanks to the artistic community which still remains in Skagen, the local arts and crafts trade remains important to the income of the town with its numerous crafts shops and galleries. Given the abundance of fresh fish coming in at the port of Skagen, seafood forms a staple in Skagen's restaurants. 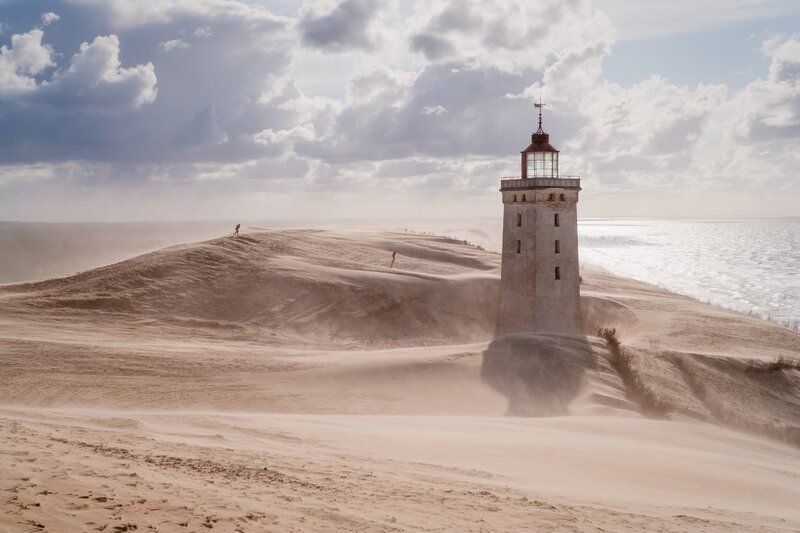 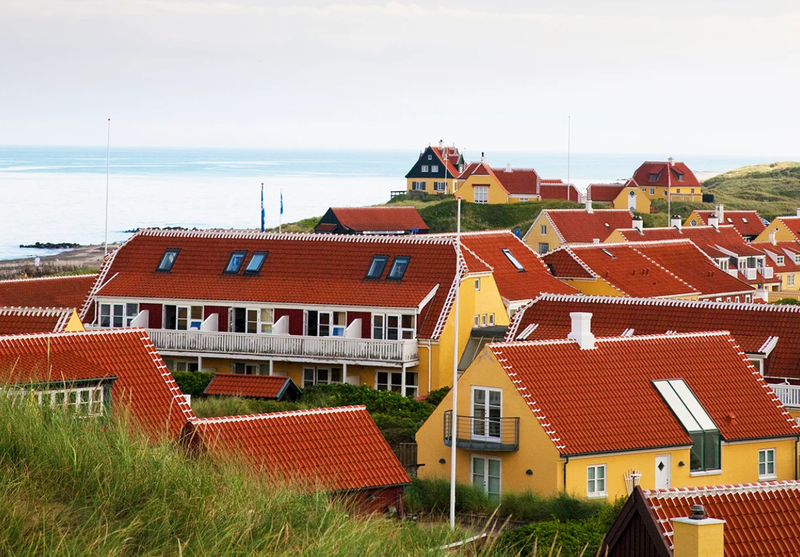 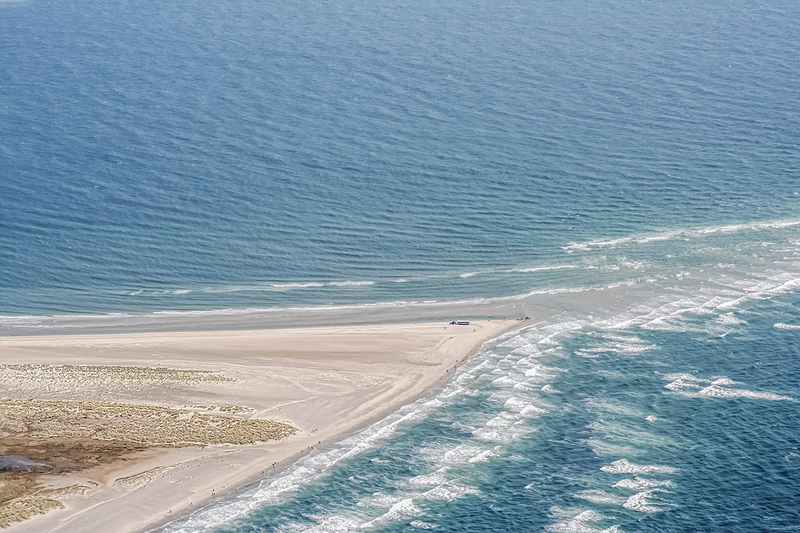 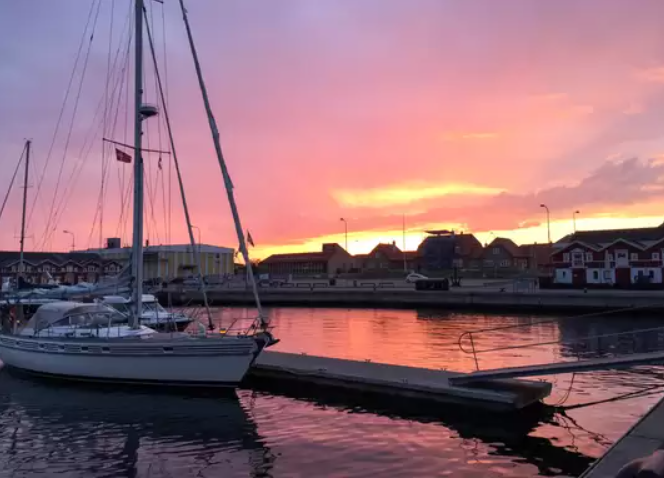 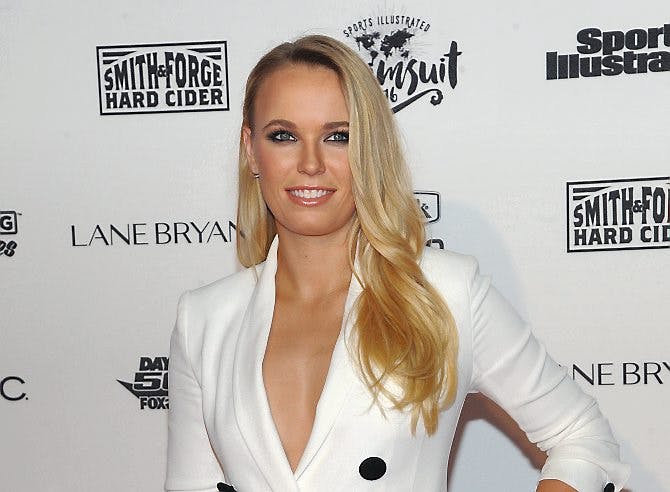 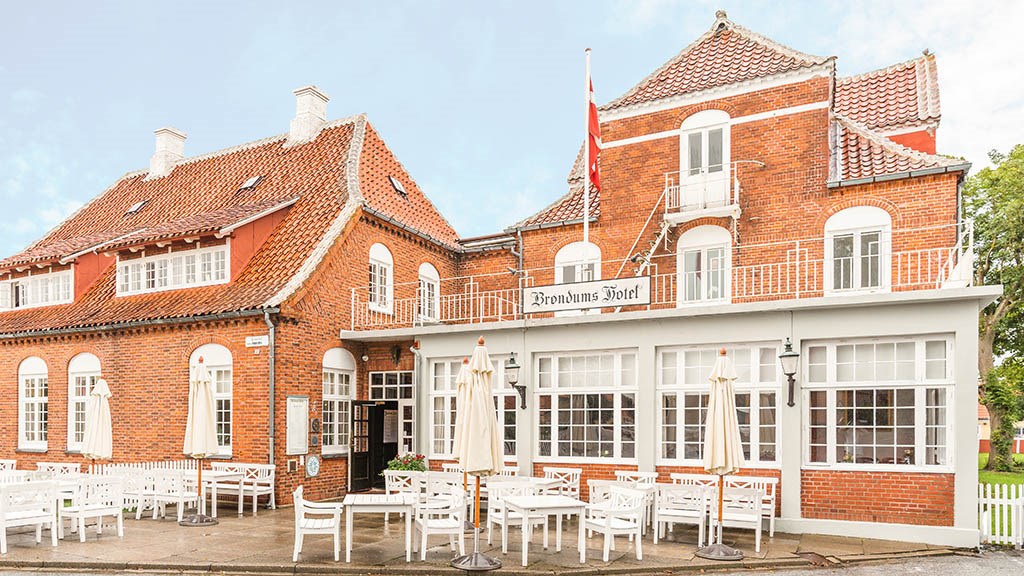 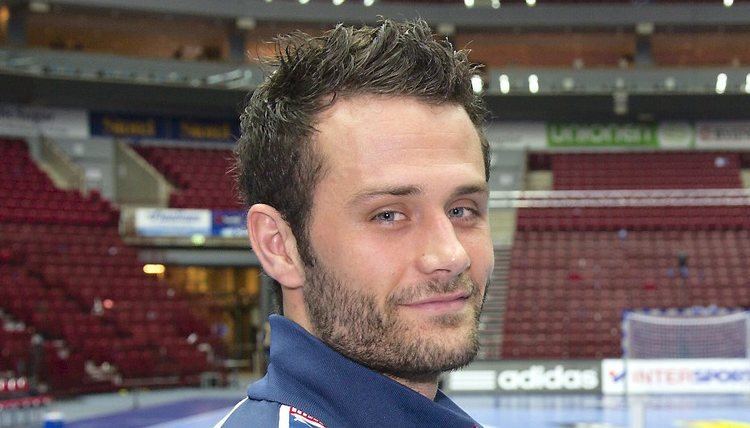 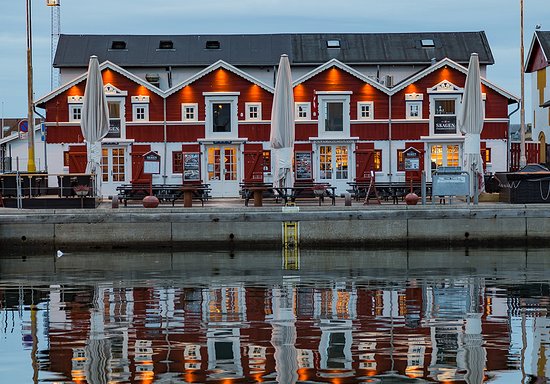 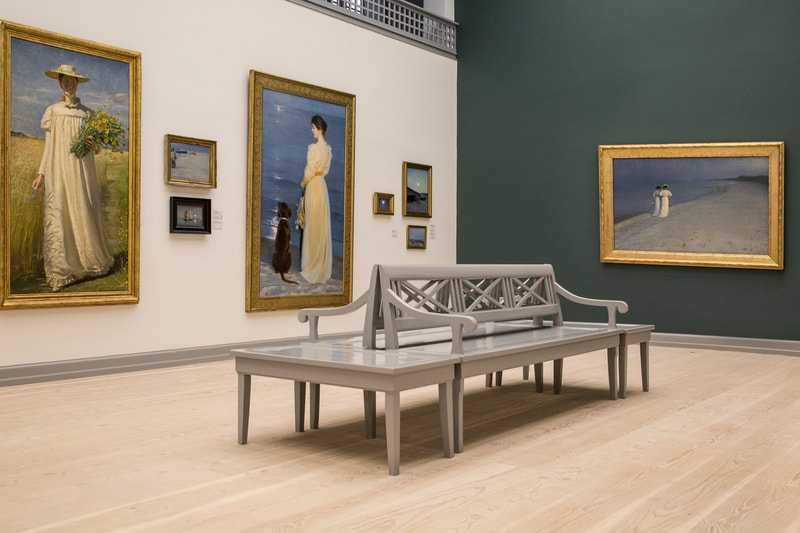 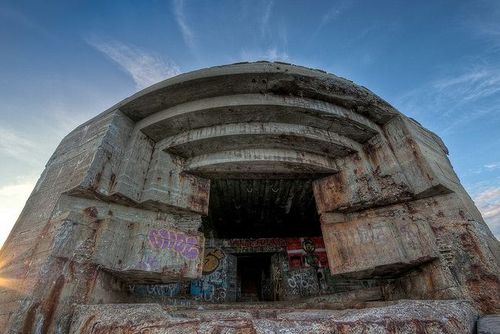 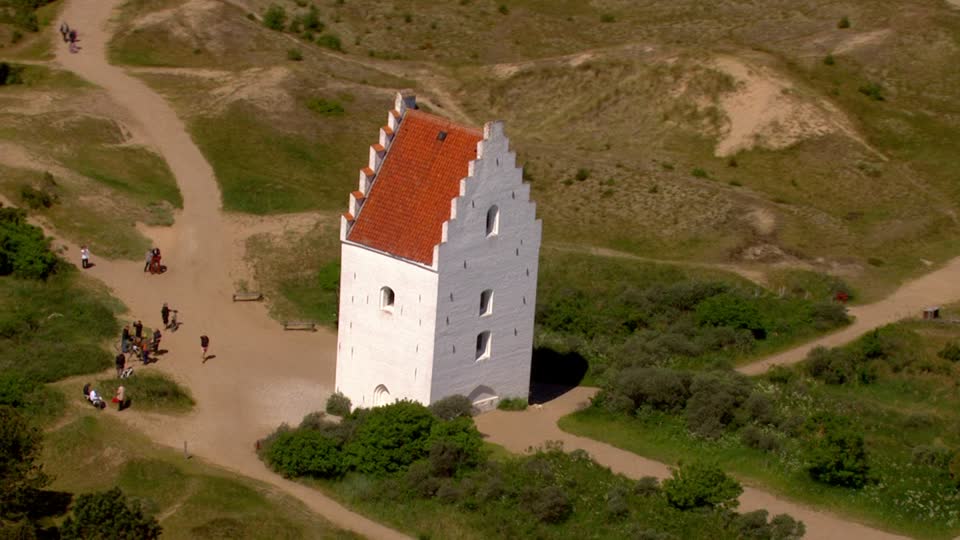 Debuting players / Ani for Ukraine and Hugo for Andorra

For the first third part of the voting, the lead kept changing hands with almost every set of votes. Then United States took the lead and only passed it on to Denmark for a short period before sailing to a comfortable win ahead of Denmark and Australia, who took home the silver and bronze respectively. Germany and Italy rounded out the top 5.
​
United States made its debut in GM04 and achieved 5 top 10 results in their first 6 participations including a silver medal. In the following editions their form took a turn for the worse and the HoD changed a few times. GM29 saw a new HoD, Robert, at the helm, and in only his 3rd participation he brought victory to the US for the first time, when Daughtry finished on top in GM31. A couple of bronze medals and several other top 10 results followed and now United States claims gold for a second time. In a total of 35 participations, the US has reached the final 29 times, the top 10 15 times and five times they have taken home a medal. Well done United States, David Guetta, Kelly Rowland and Robert!