​​Welcome to Atlanta
"The Capital of the South"

Georgia’s largest city and capital, Atlanta is a thriving metropolis anchored by its southern roots. Home to a lively and diverse local population, the city is split into distinct neighborhoods that contribute to its reputation as a cultural and economic powerhouse. Explore the city’s downtown for a collection of museums, theaters, and monuments, including the World of Coca Cola, before heading to Buckhead for some high-end shopping, or to the bohemian borough of Little Five Points for dinner at a funky local bistro. A region of rich history, learn why Atlanta is known as the birthplace of the Civil Rights Movement with a visit to the Martin Luther King Jr. National Historic Site. 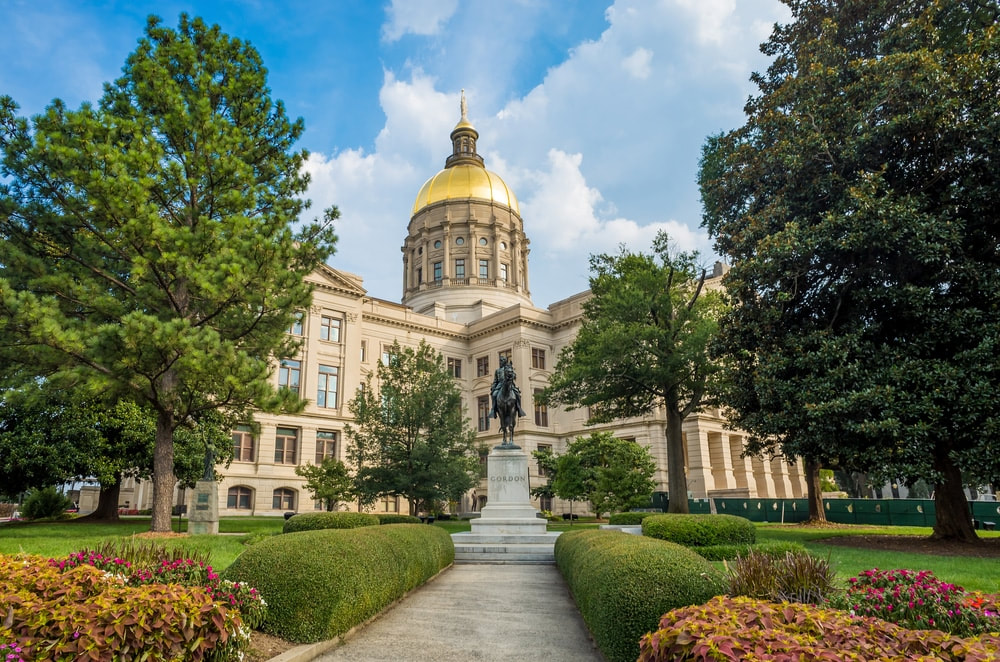 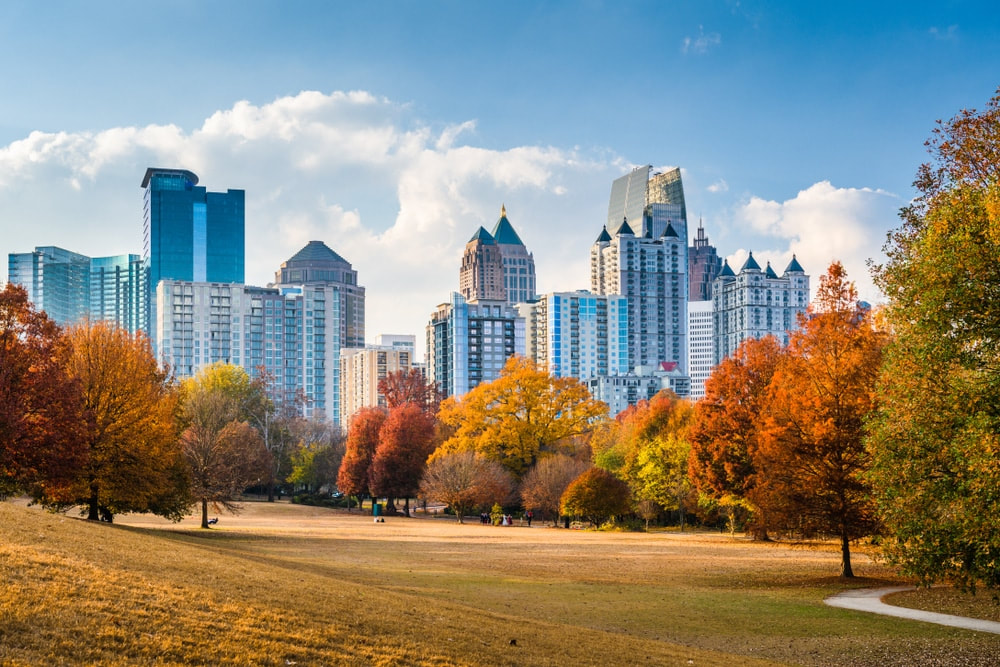 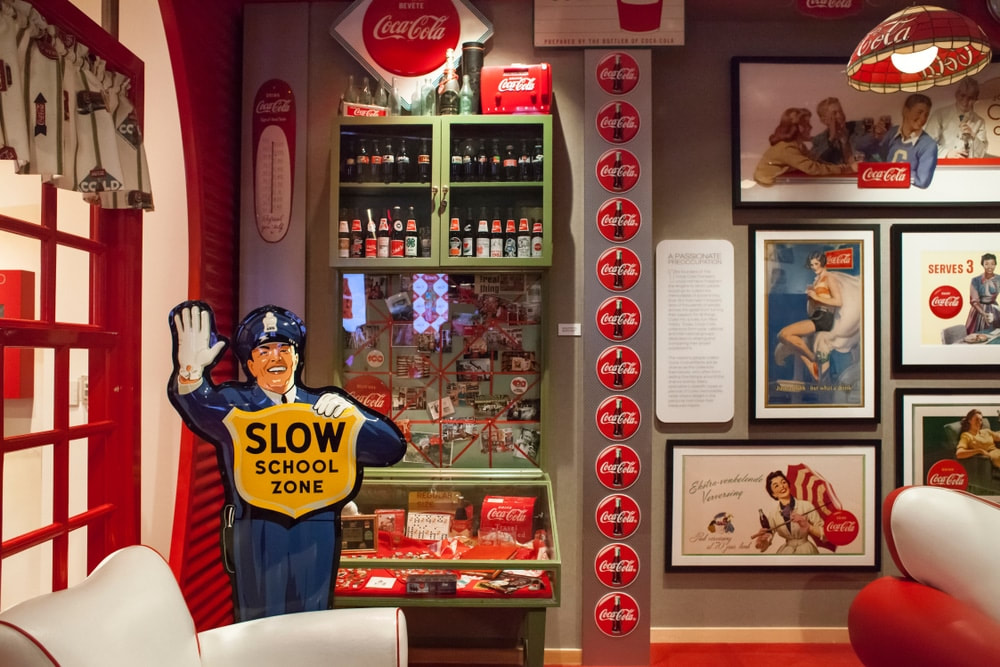 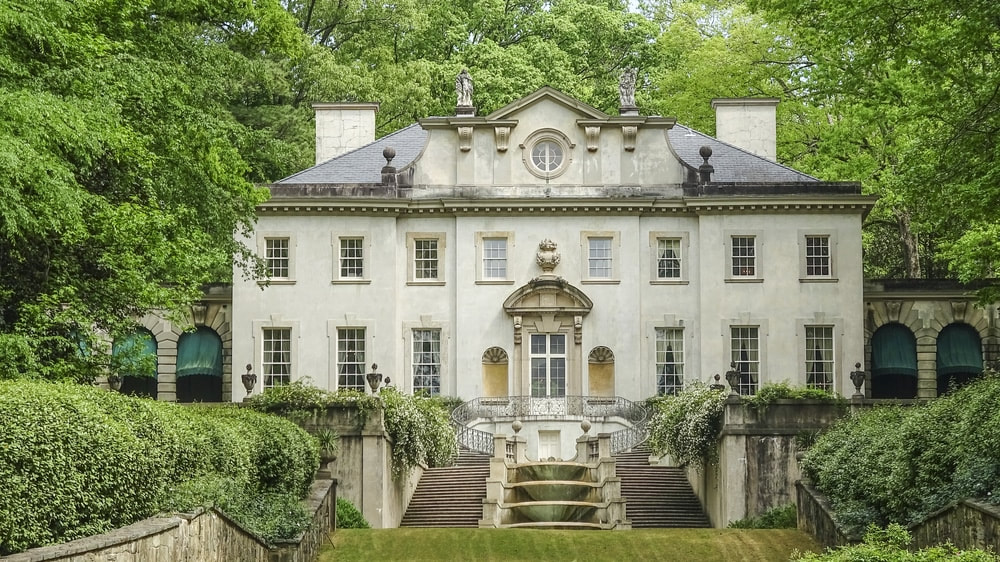 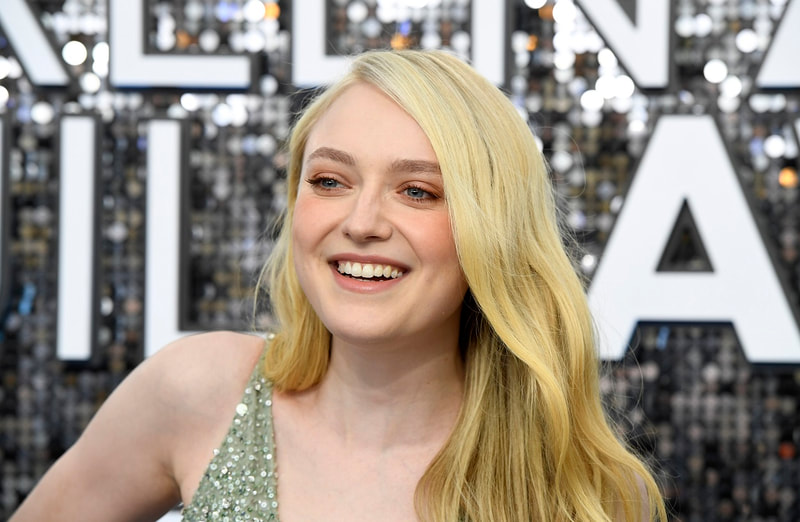 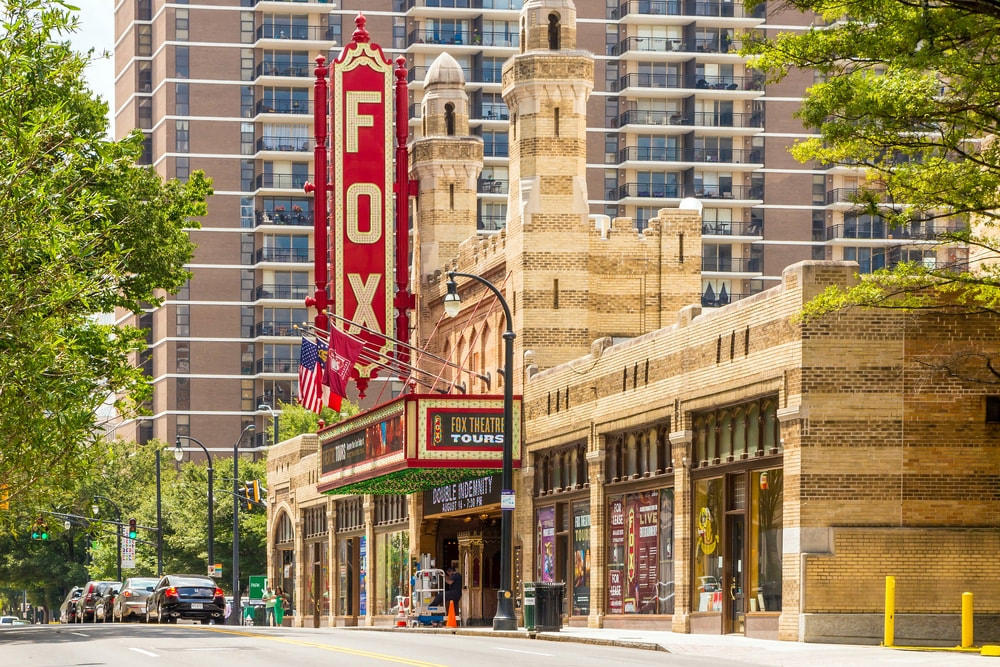 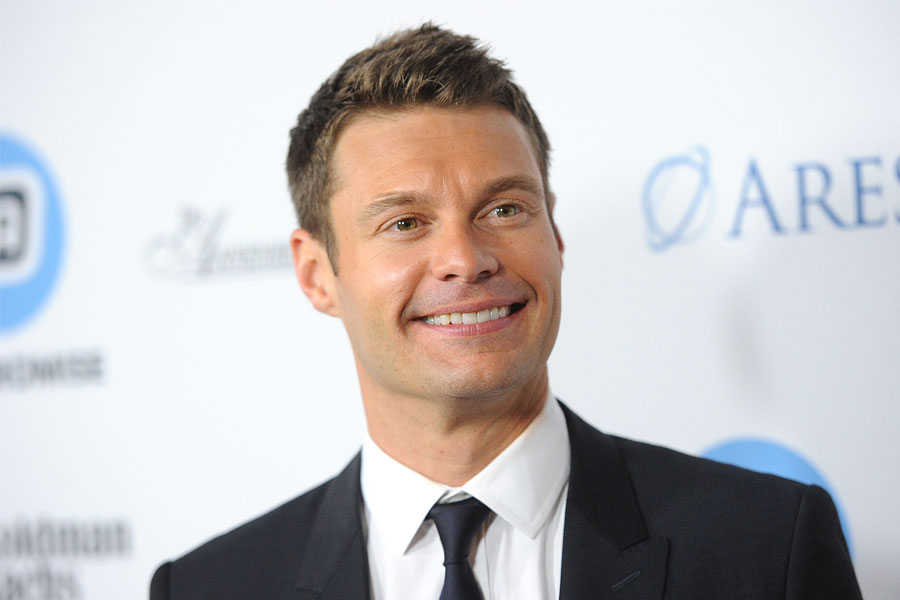 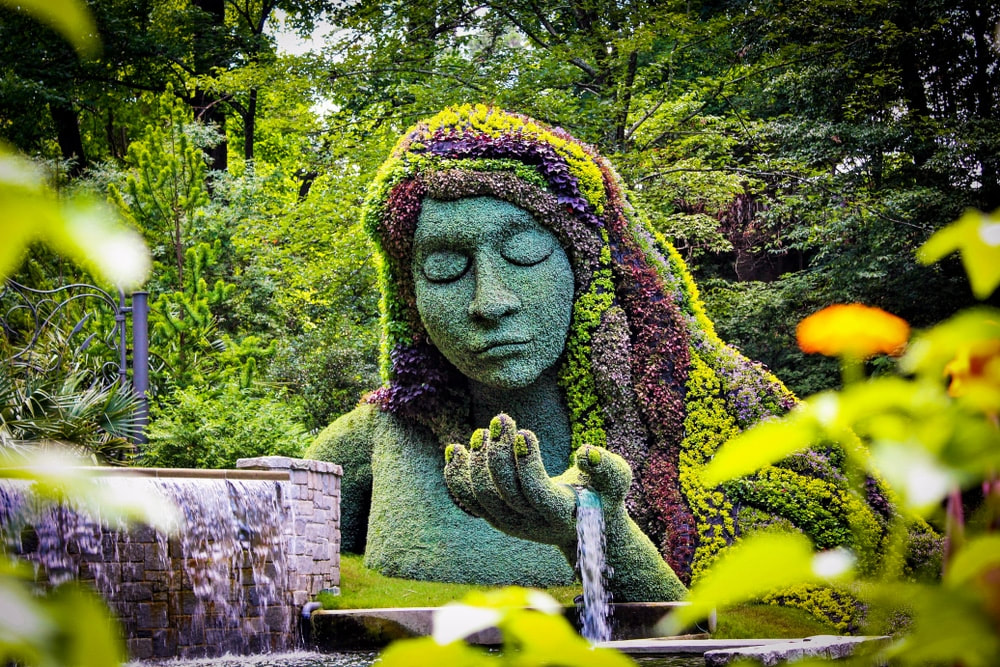 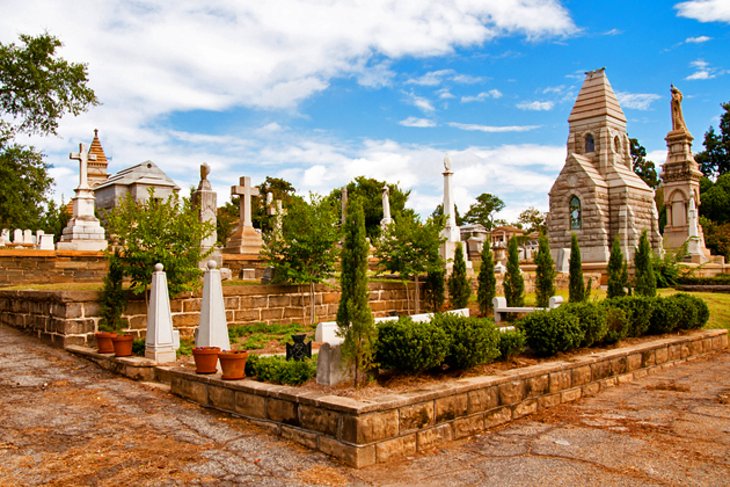 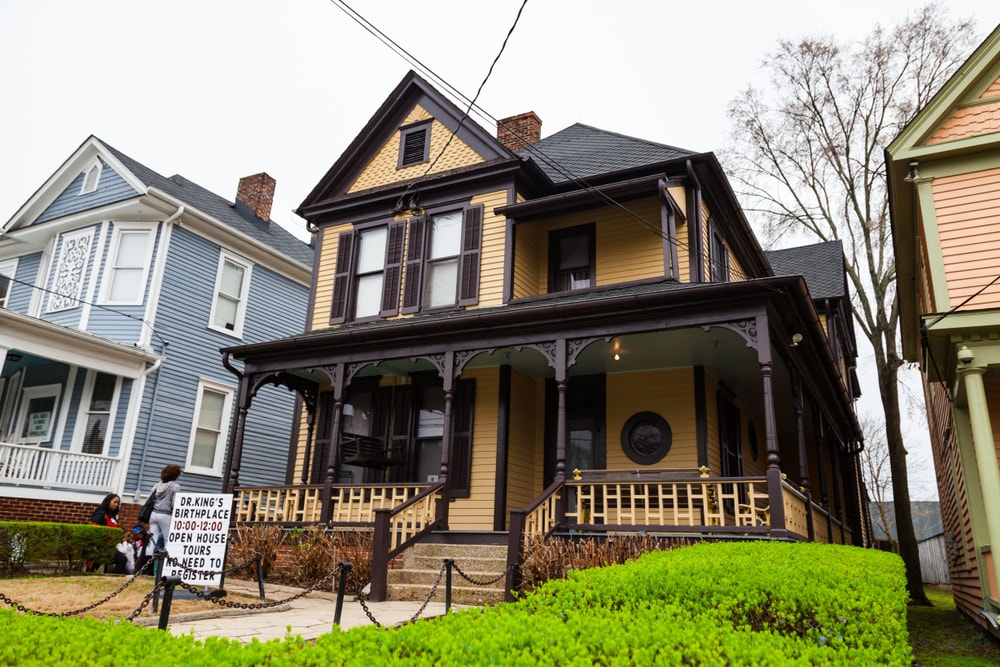 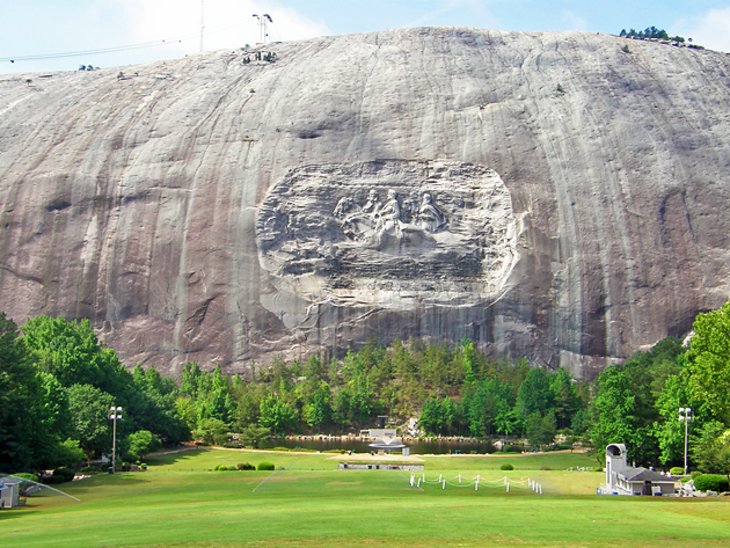 An intense fight for victory with several countries leading thoughout the voting, and in the end a winner winning with a margin of only 1 point! Iceland secured the gold medal with the very last jury, which saw them just inch by Slovenia, who had to settle for the silver on their return to the contest. Estonia won the bronze medal, and Denmark and host country United States rounded out the top 5.

Iceland debuted in GM07 and took home a bronze medal. They reached the top 10 twice in the following 3 editions and once again reached the podium three editions in a row from GM20 to GM22. The middle of the medals - the one obtained in GM21 - was even of the purest gold and was won by Jonsi. Following a longer break, Iceland returned to the contest with a new HoD as recently as GM43 and only 2 editions later they finish on top for the second time. Well done Iceland, Yohanna and Jón!