​​Welcome to Reykjavik
"Small city with a big Soul"

Reykjavik, the world's most northerly capital, effortlessly combines small-town charm with heaps of big city energy. The streets of its center not only boast a dramatically scenic backdrop, but are also lined with an eclectic and colorful array of buildings. Walking along just one street can reveal quirky wooden constructions, 20th-century Functionalist towers, and ultra-sleek modern designs. These buildings house fine restaurants, museums, galleries, cafes, and traditional Icelandic spas. Away from the metropolis, you can enjoy the natural delights of the nearby mountains and the Atlantic Ocean. The city's nightlife and music scene is particularly lively, with much of the activity kicking off after midnight. 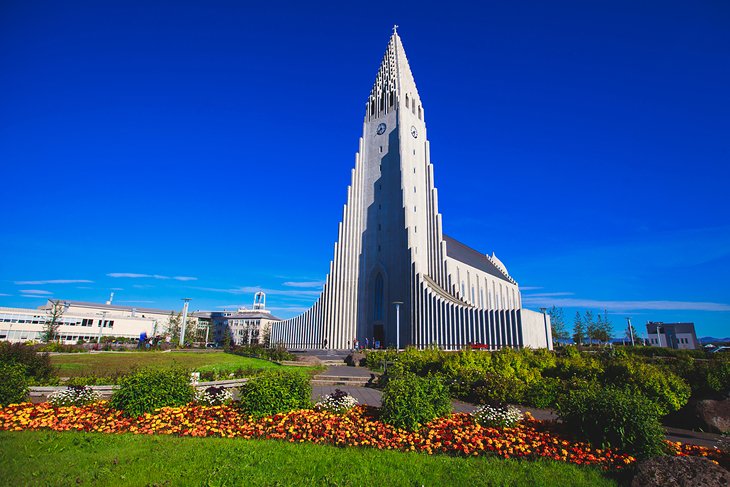 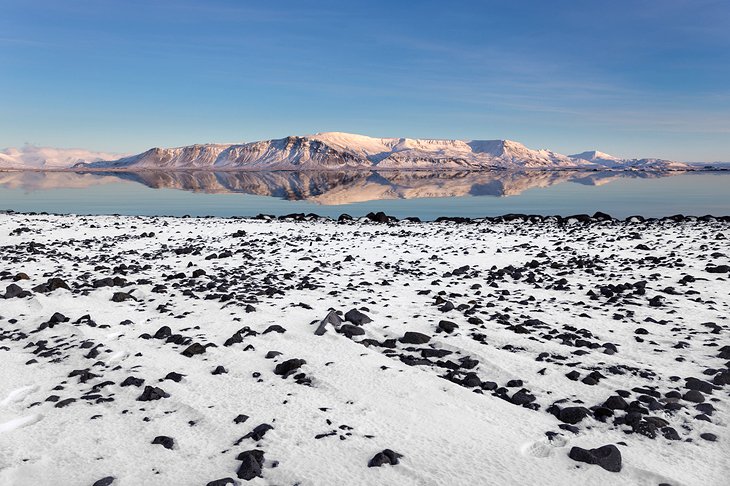 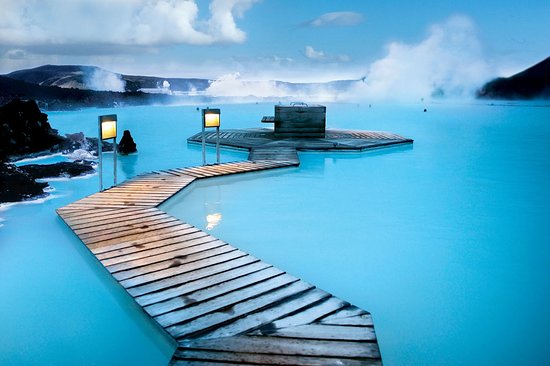 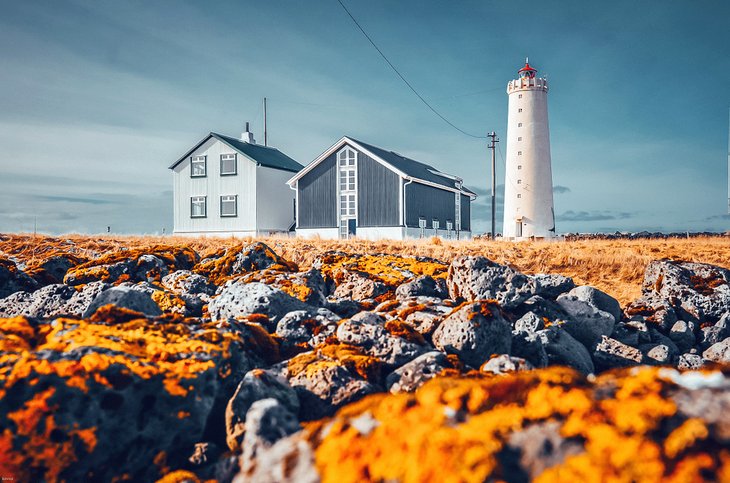 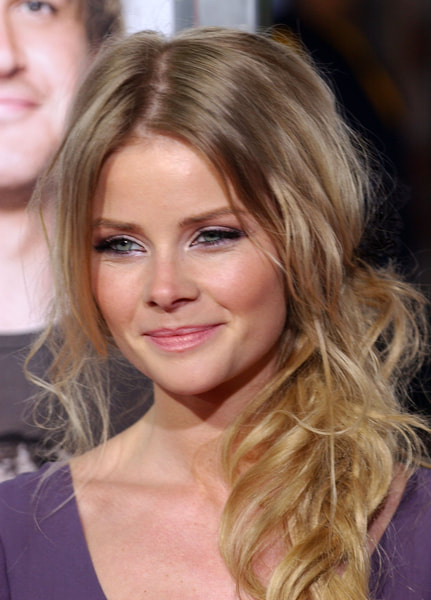 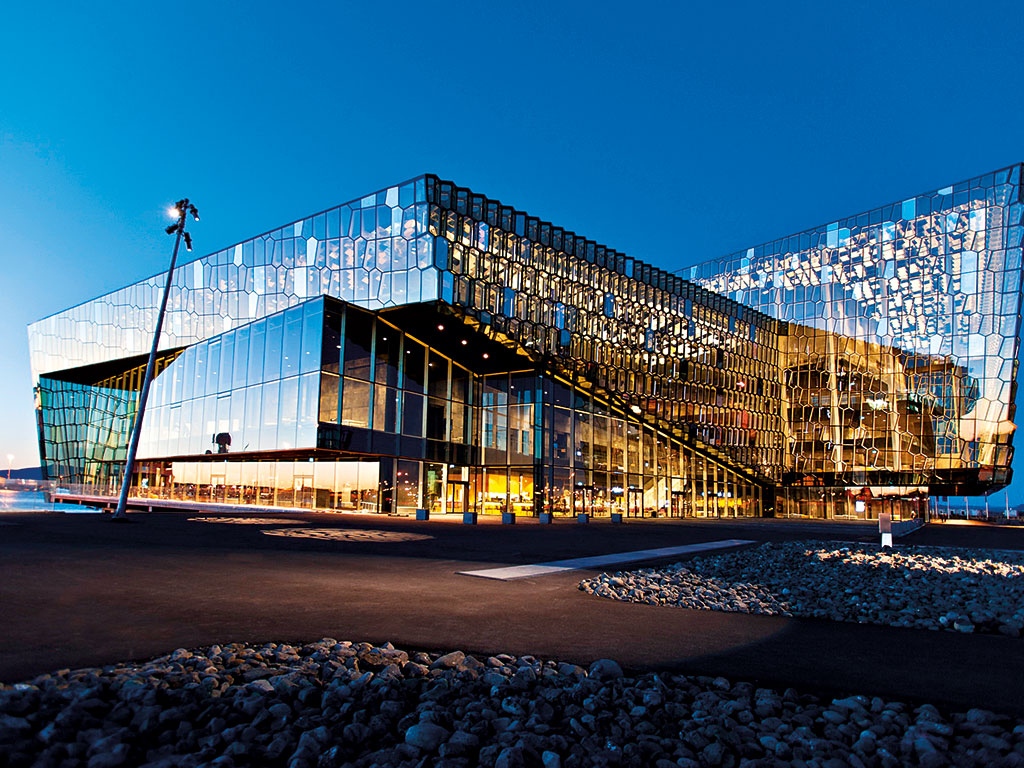 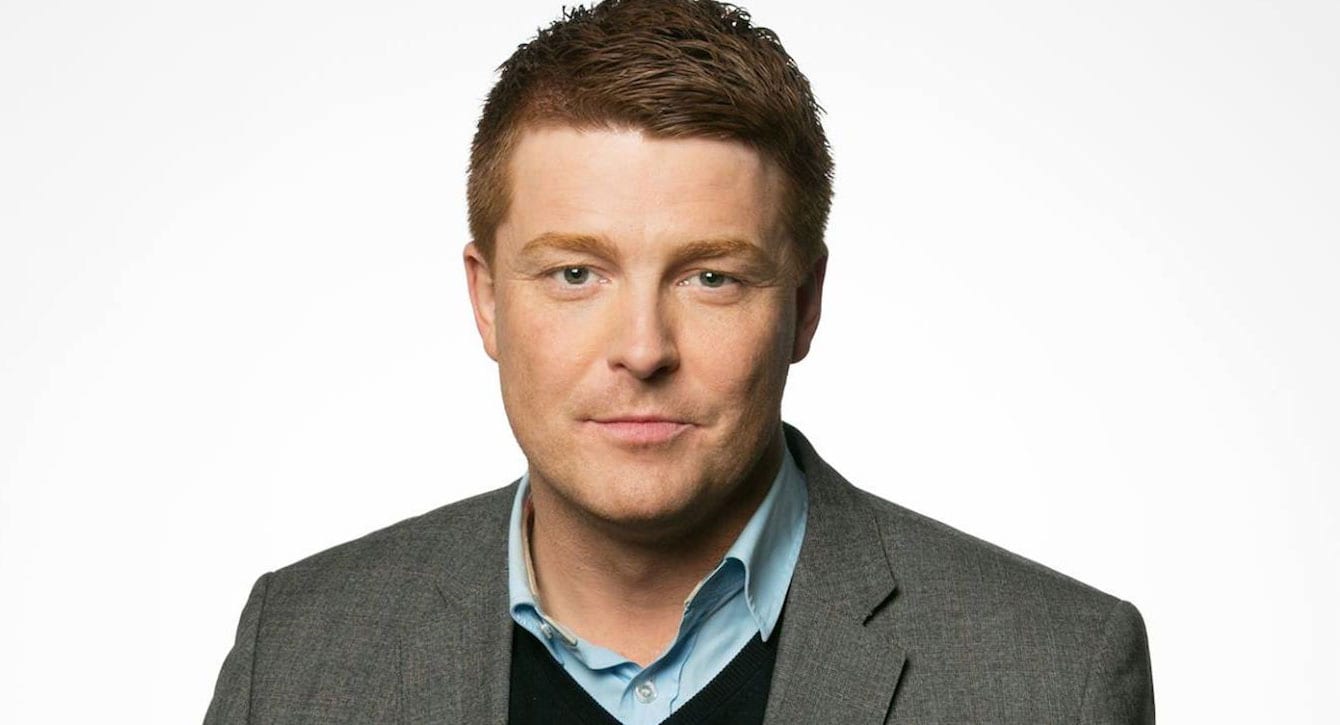 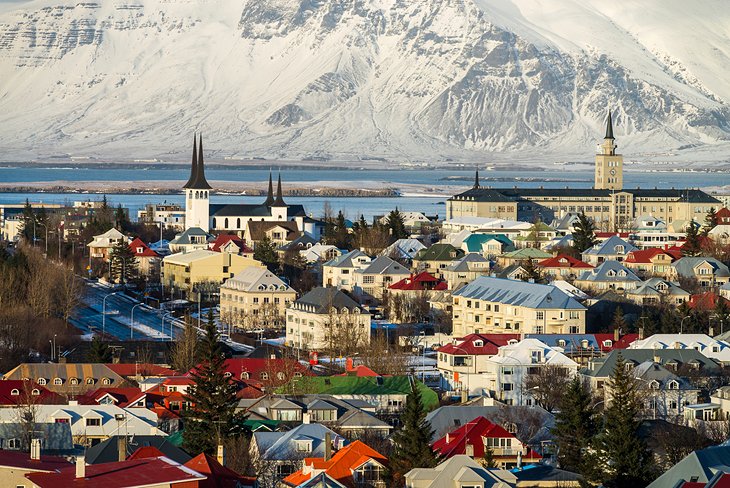 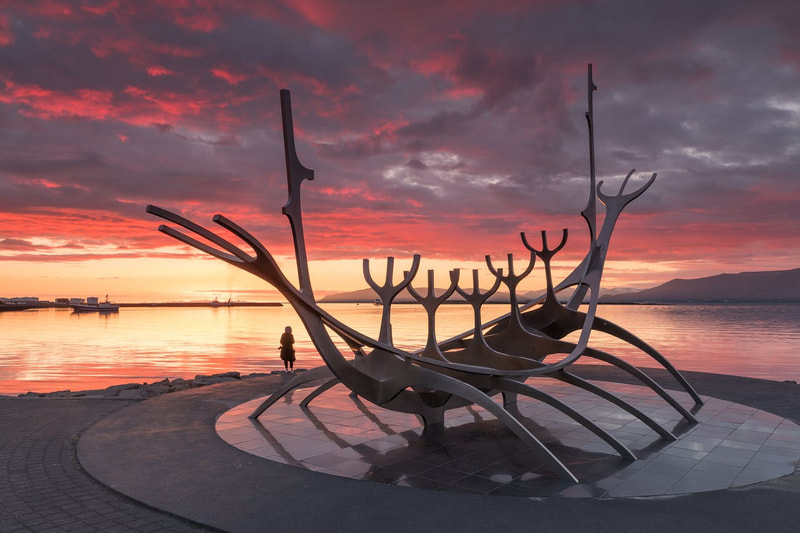 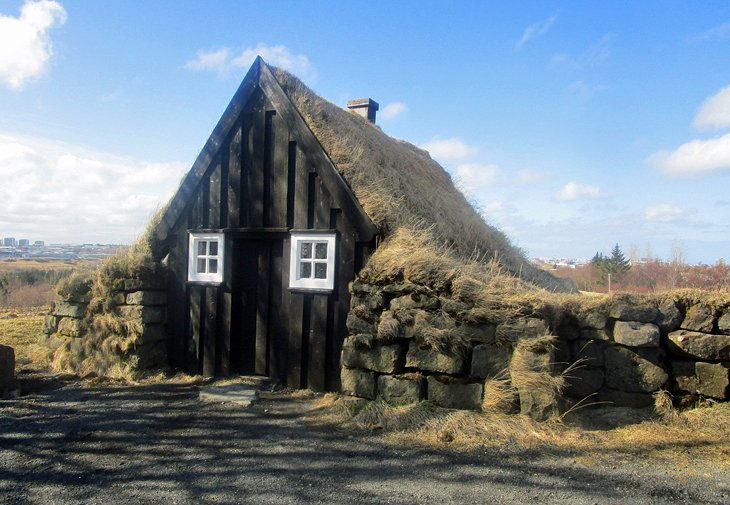 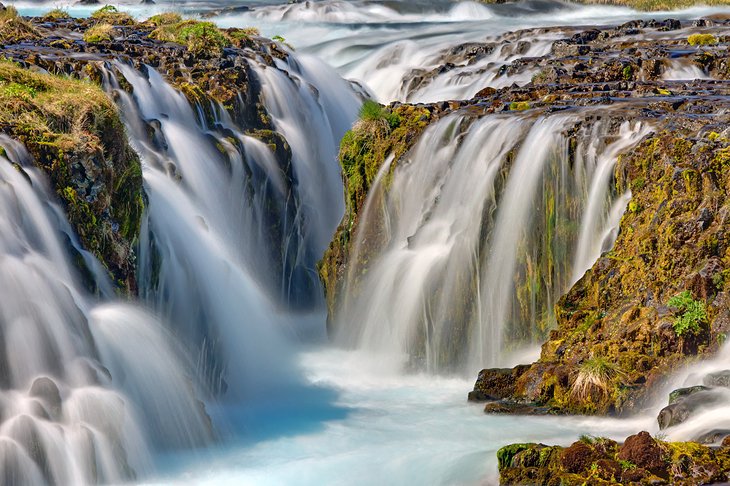 Debuting players / Alessandra for Argentina and Paulo for Uruguay

As so many times before the lead changed often in the beginning of the voting, but after about one third of the juries had voted, Portugal took the lead and never let go of it. Australia finished a distant second with Canada taking the bronze medal. Israel and Sweden rounded out the top 5.

Portugal is one of the founding members of Global Music and got off to a strong start with 3 top 10 finishes in the first 4 editions. Their next top 10 result came in GM11 when they went all the way to the top of the podium with David Fonseca. Following that first victory Portugal struggled a bit, but did manage to reach the top 10 on a handful of occasions. However, we have not seen Portugal in the final since GM36! GM42 saw a new HoD, but it took José five entries to reach the final. Once there though, Portugal racked up the points and now takes home their second trophy. Well done Portugal, Rosa Negra and José!