Famed for its 16th-century bridge, Mostar boasts a rich cultural and architectural heritage. Featuring a pocket-sized city center of cobbled lanes and Ottoman buildings, the city blends a small-town's charm with a vibrant atmosphere of a busy tourist destination. The city's emblematic bridge, painstakingly restored in 2004 and located in the heart of the World Heritage-listed old town, remains one of Europe's finest examples of Islamic architecture. Mostar also provides a comfortable urban base for day trips into the surrounding countryside, noted for its rugged natural scenery and several archaeological sites. 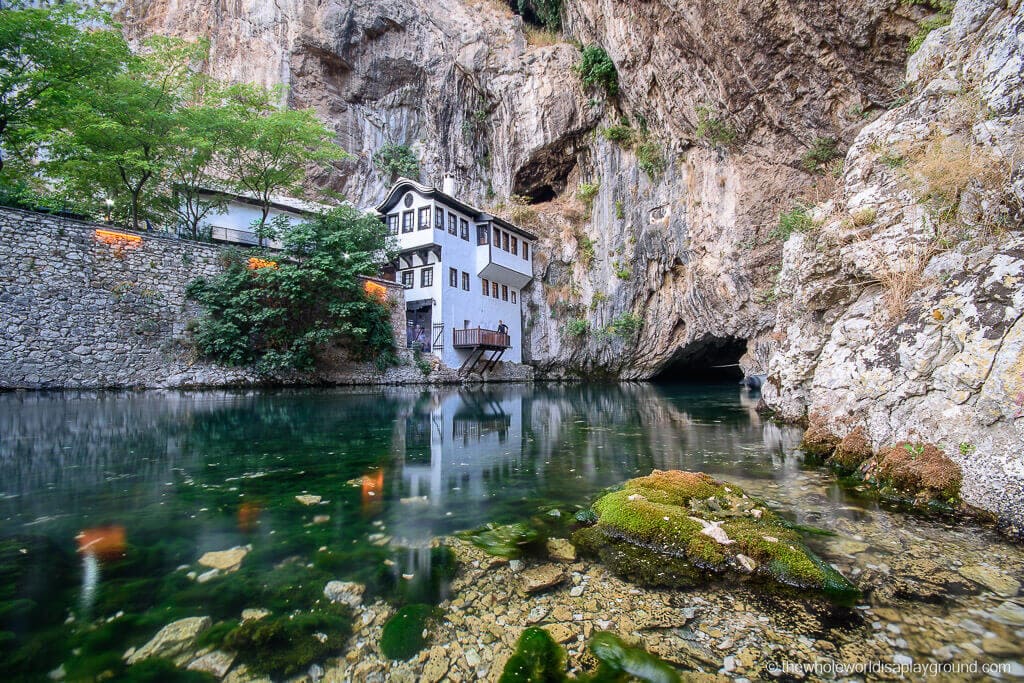 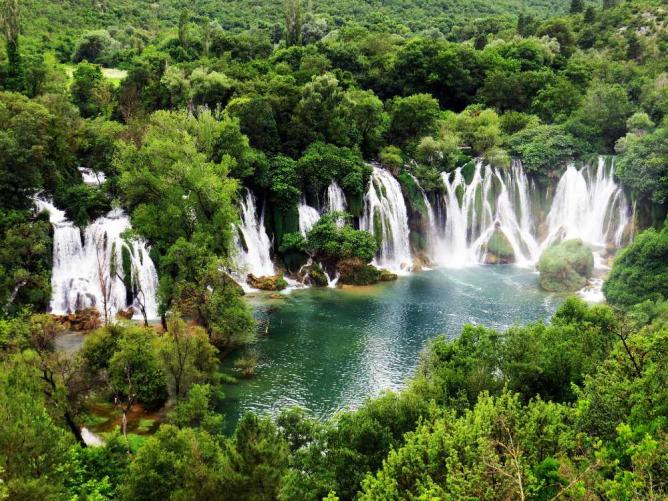 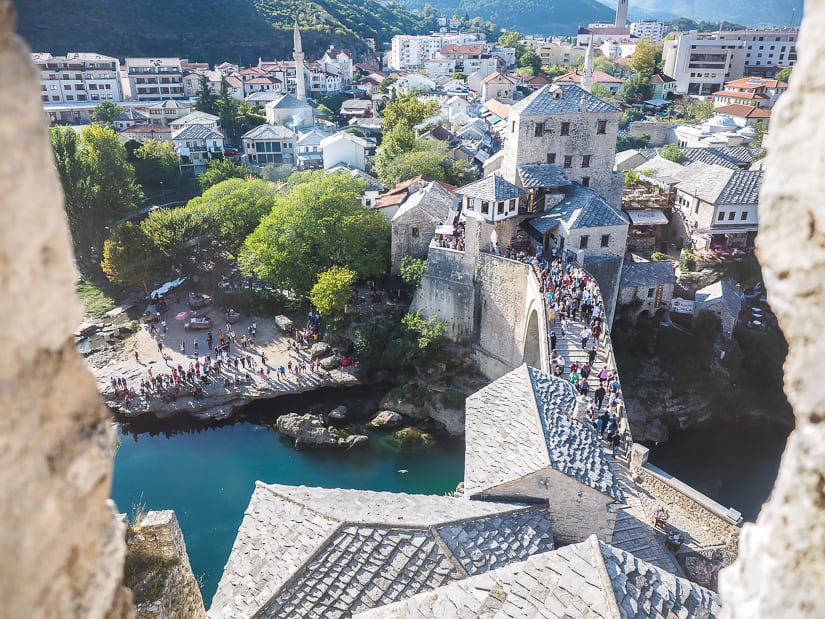 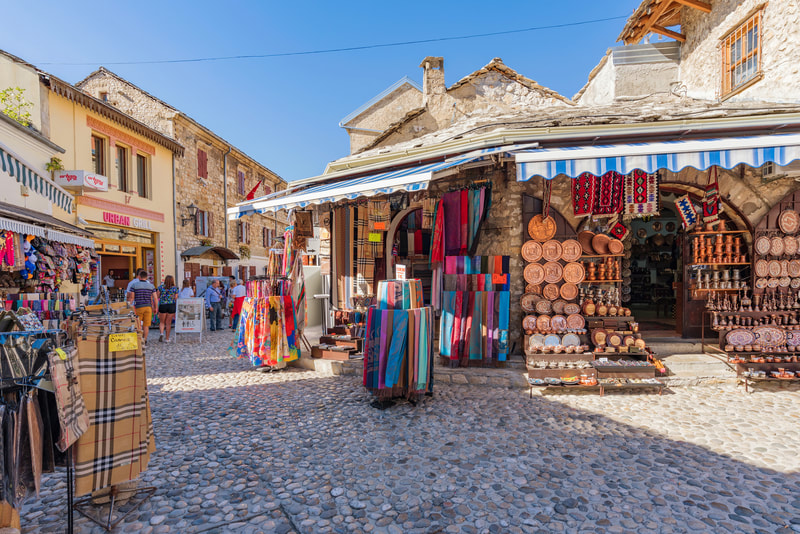 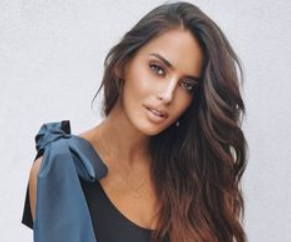 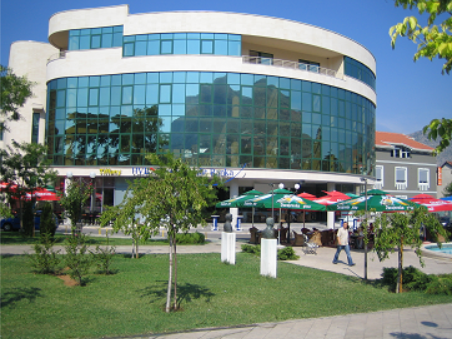 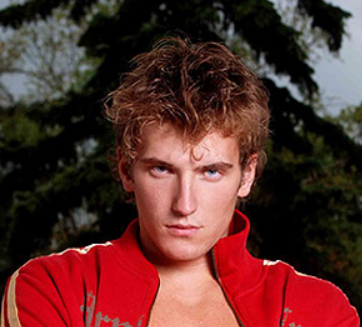 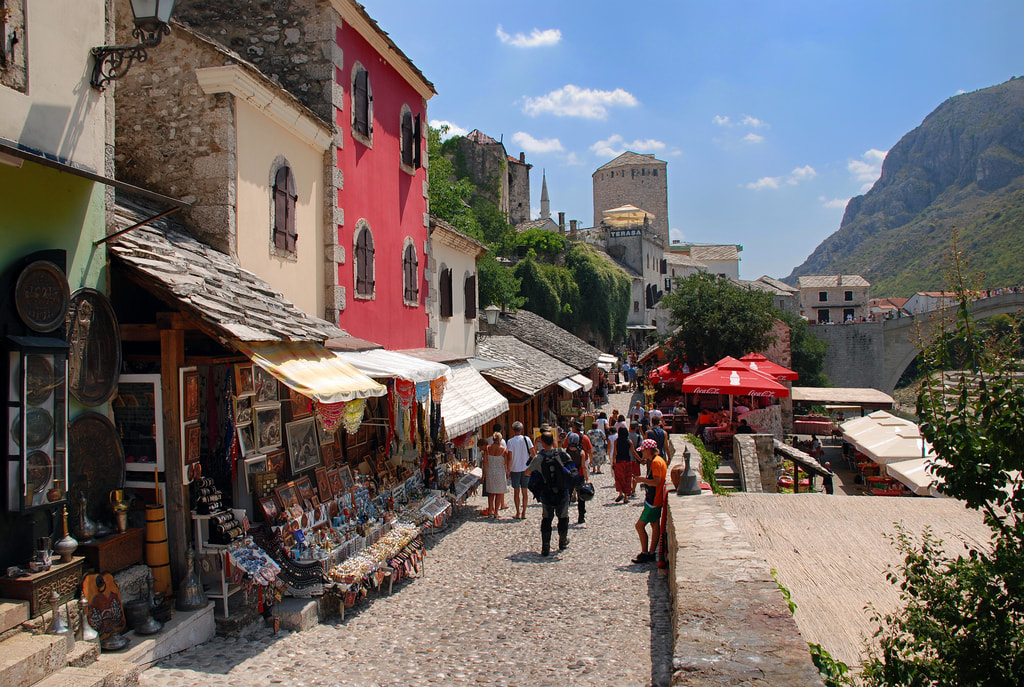 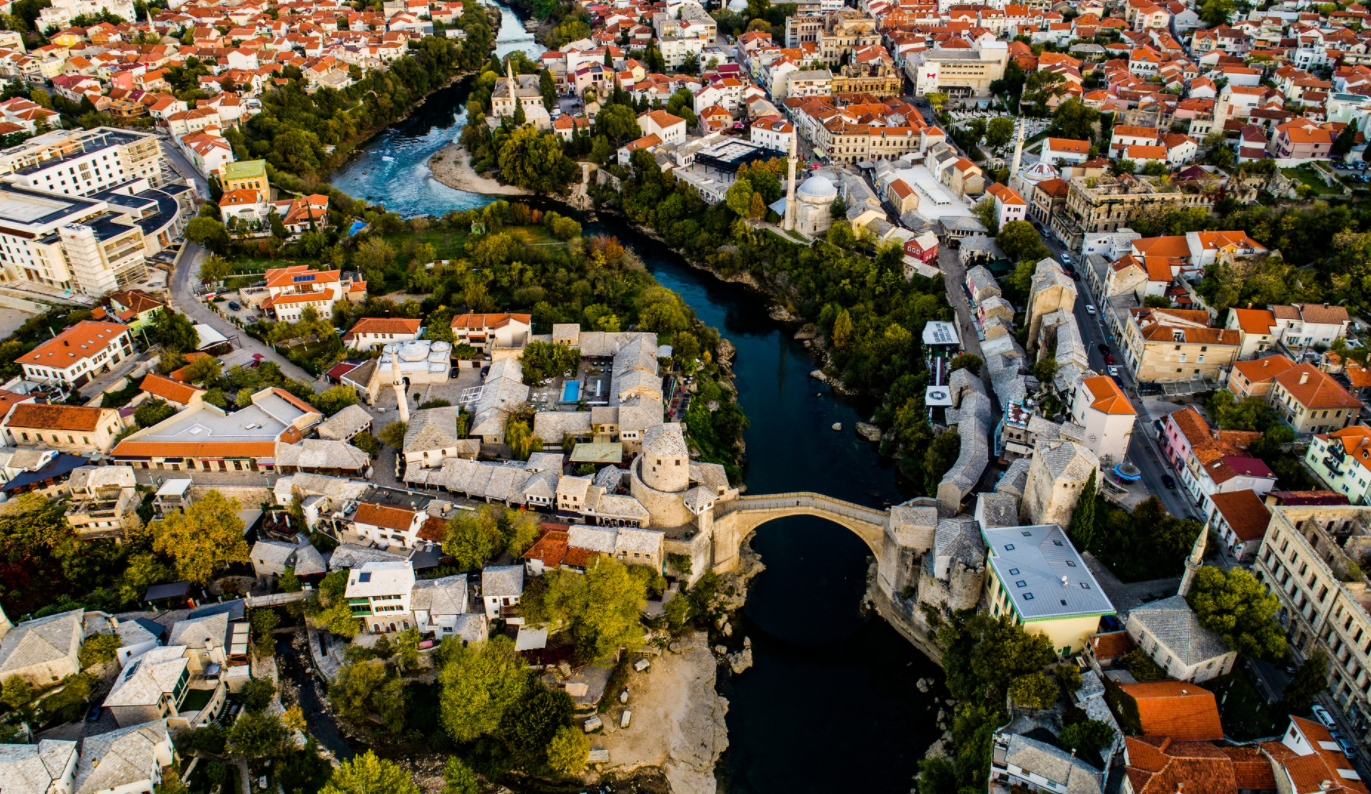 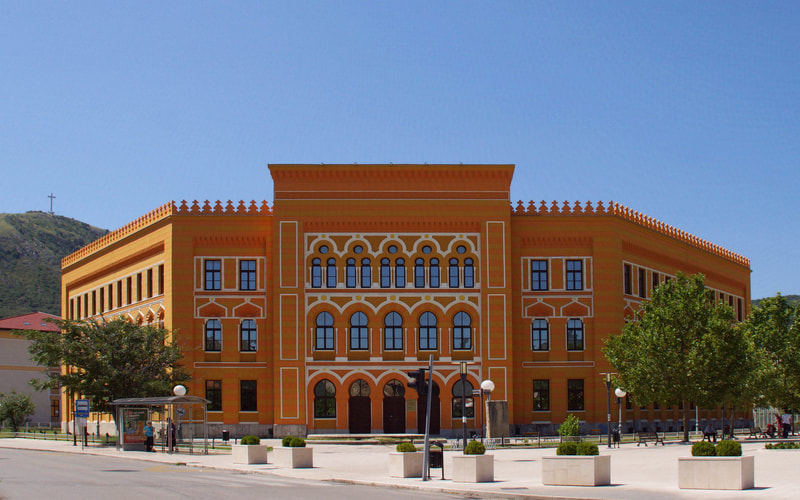 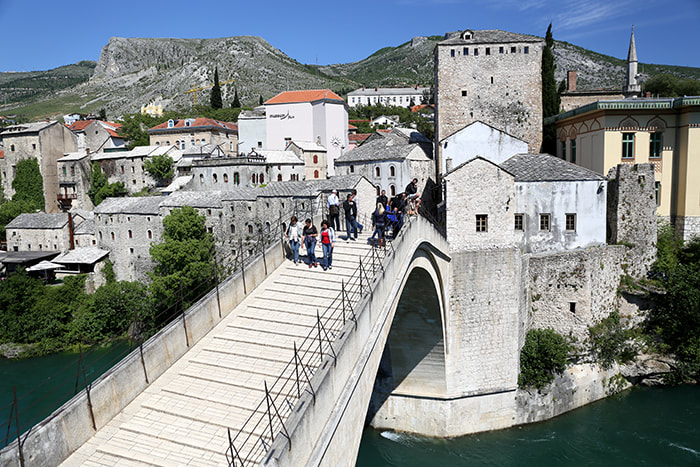 After a short battle with Denmark in the beginning, Cyprus took the lead and for the rest of the journey it was clear sailing for the Mediterranean island, who won their 2nd trophy with a huge margin. Sweden ended up with the silver, and Russia took the bronze. France and United Kingdom rounded out the top 5, while South Africa finished in the top 10 for the first time, reaching 8th place.

Cyprus debuted with a bang in GM09, winning the gold with Anna Vissi. The following results were less impressive though, and Cyprus has only squeezed into the top 10 twice since. In their 26th participation, the island is also already on their 5th Head of Delegation, since Kostas took over the reigns in GM43, so the road has been rather bumpy for them. However, following 7 consecutive non-qualifications, Cyprus now goes all the way to claim their second trophy. Well done Cyprus, Michalis Hatzigiannis and Kostas!