​​Welcome to Cairns
"The Gateway to the Great Barrier Reef"

A neat, cosmopolitan city of shaded plazas and laid-back neighborhoods, Cairns serves as a popular base for exploration of the surrounding region and the Great Barrier Reef, as well as a center for watersport activities like surfing or waterskiing. The city has an easygoing, unpretentious atmosphere that makes it easy for visitors to adjust to local life. Much of the appeal of Cairns comes from its backdrop of forested hills and flanked by attractive beaches. 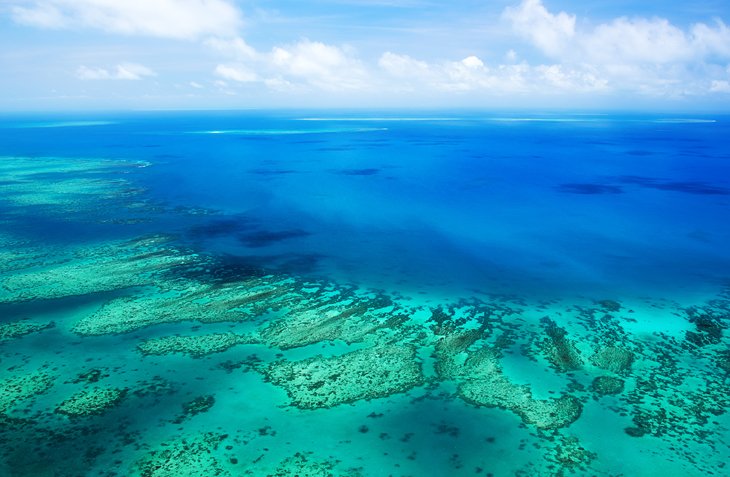 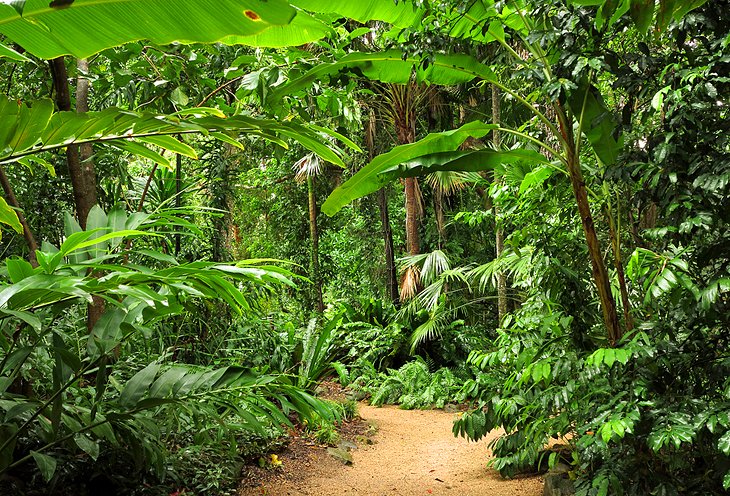 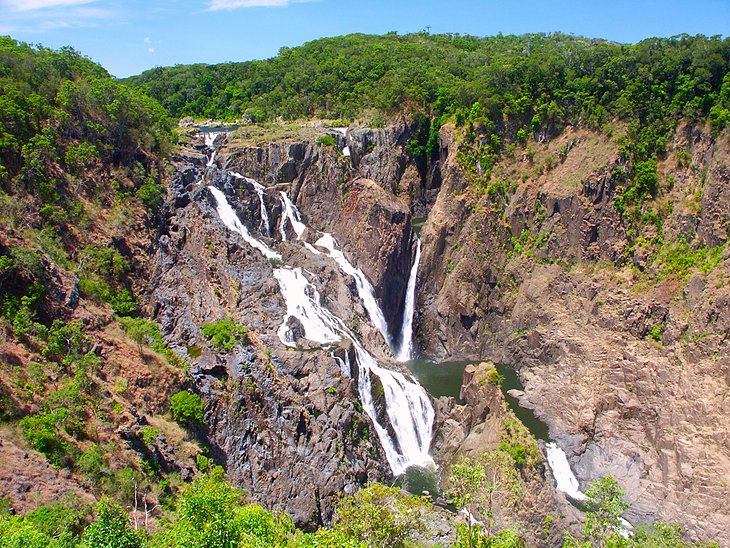 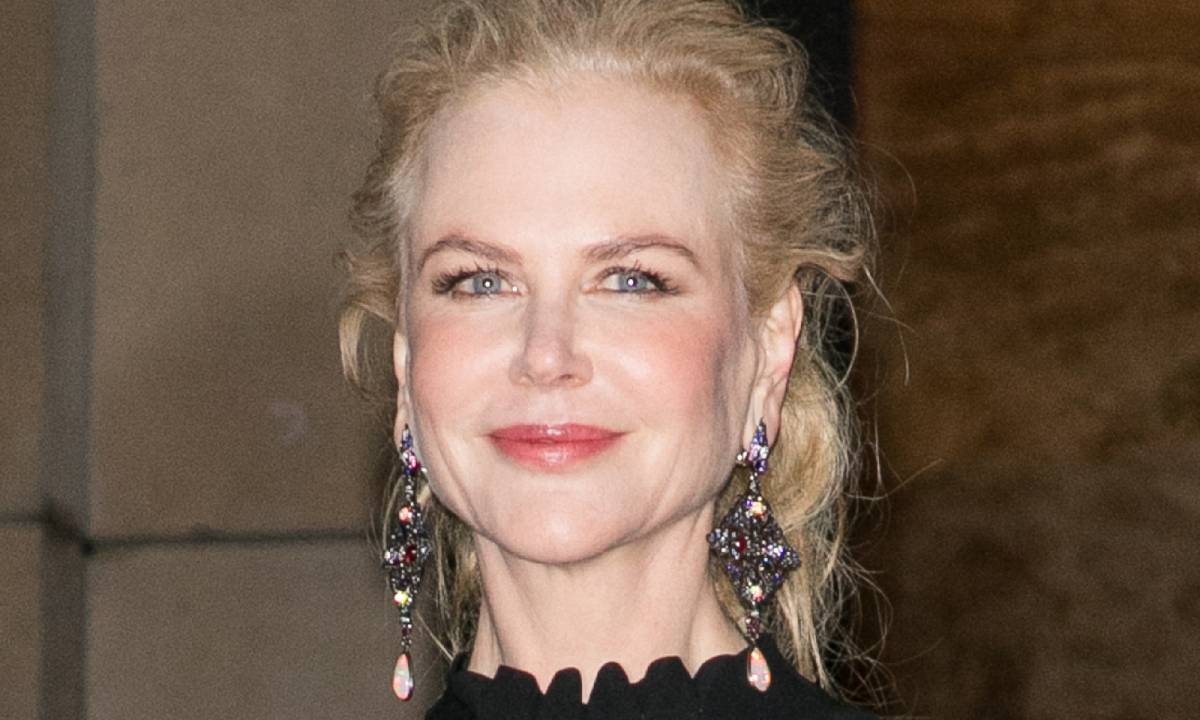 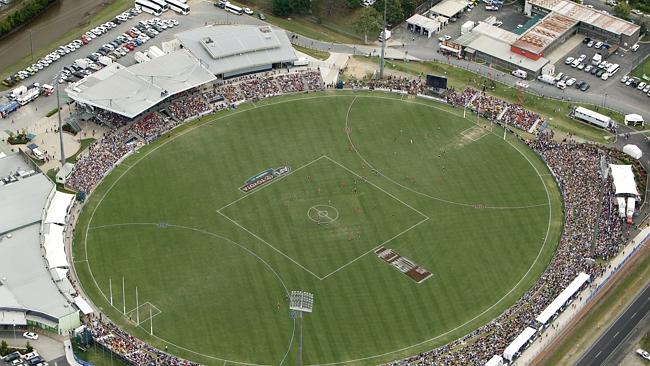 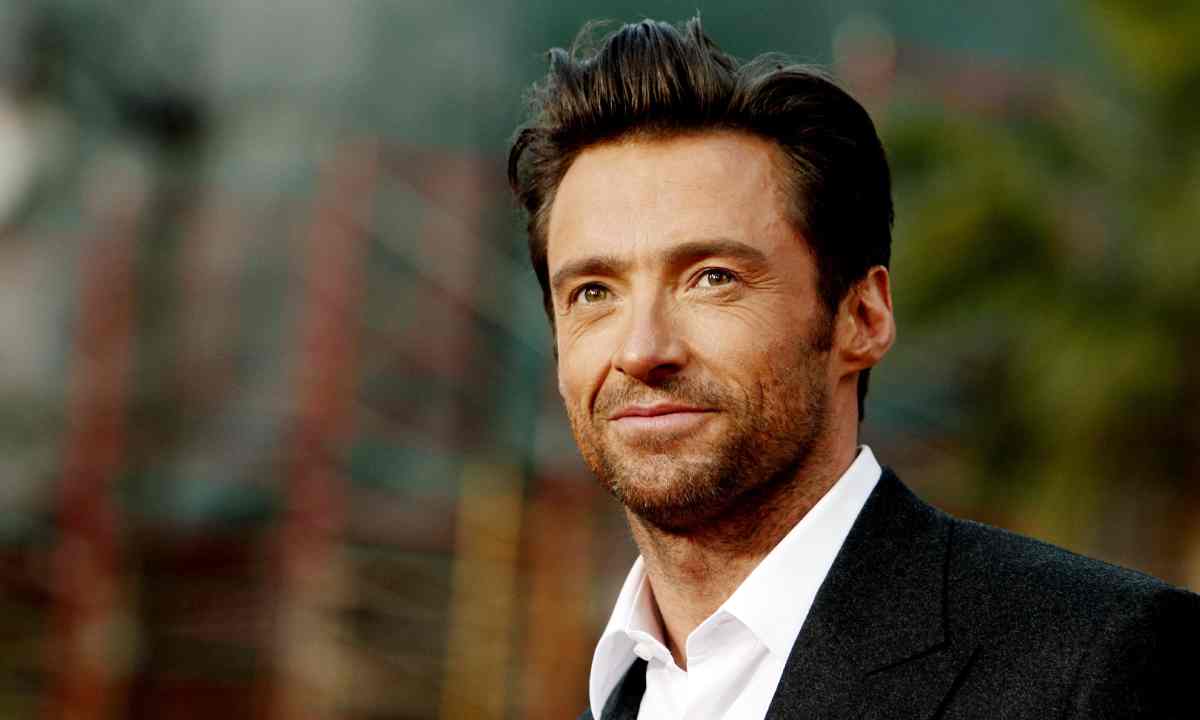 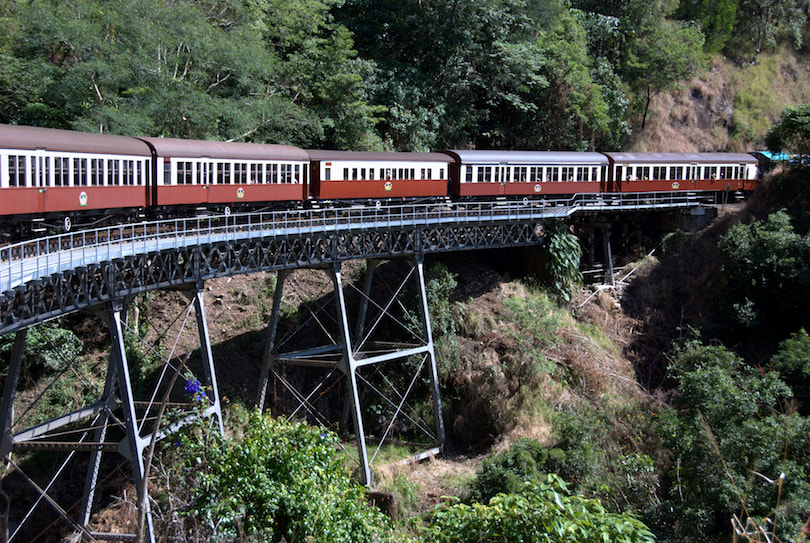 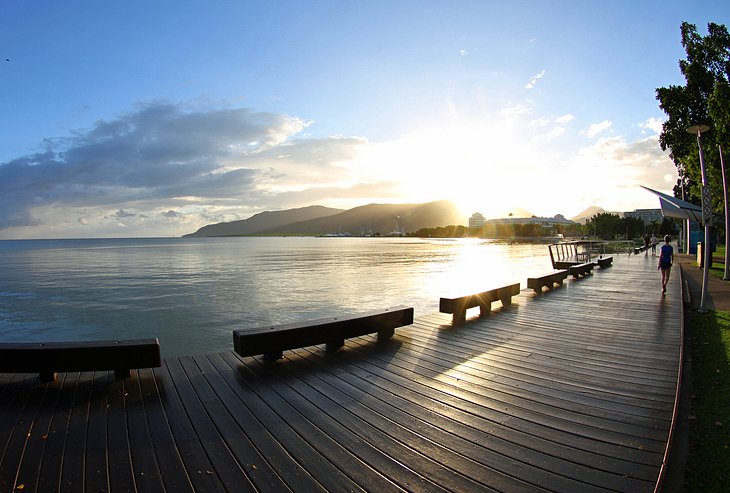 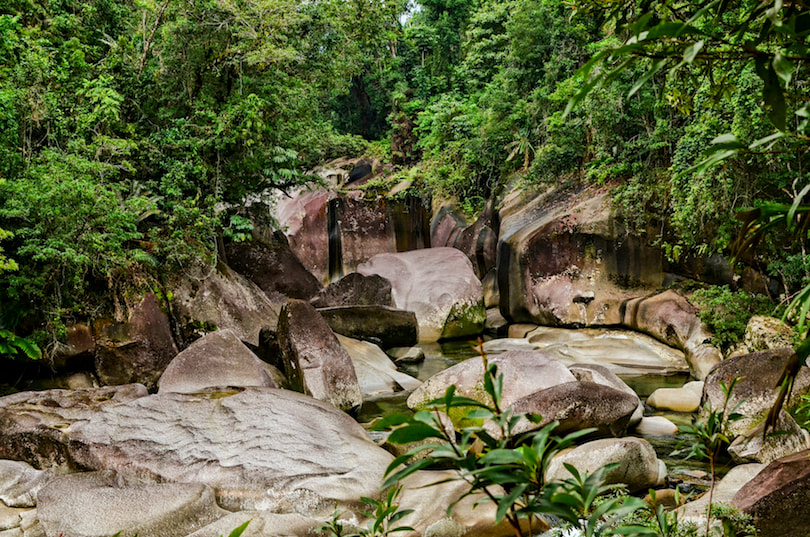 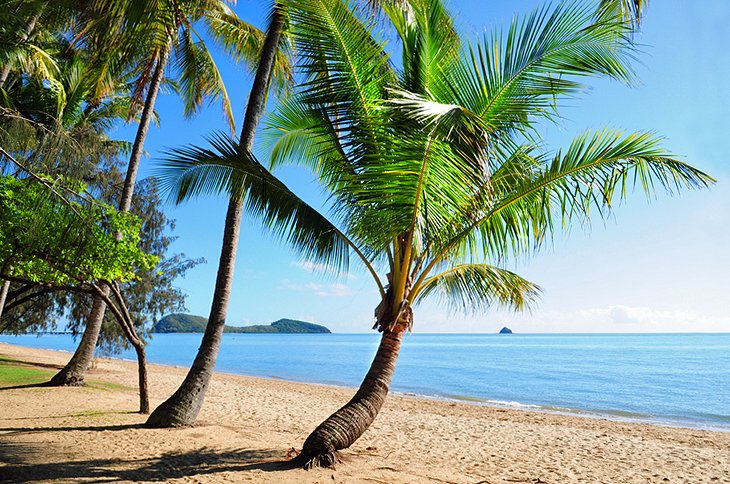 Debuting players / James for Luxembourg, Marcos for Belgium, Mert for Macedonia, Miloje for Czech Republic and Oscar for Lithuania

United States took an early lead handing over the baton to Azerbaijan, who then held on to the lead for a little more than 2/3 of the voting. Germany was also always a contender, not far behind. However, their points suddenly dried up, and the last 12 juries only awarded Germany a combined 2 points! In stead the points kept rolling in for Sweden and at the end the Swedes had the most points and took home their 11th trophy! Azerbaijan ended up with the silver, which was their first medal in GM. United States won their 6th when they grabbed the bronze. Greece and Finlan rounded out the top 5, and further down the rankings Armenia achieved their best result ever, finishing 13th.

Sweden is a founding member of Global Music and for the first 19 editions, they didn't miss a single contest, racking up 5 trophies in the process!
In fact, they kicked off their Global Music career with a gold medal for One More Time. For the next couple of editions they finished outside the top 10, only to bounce back in GM04, winning the silver, and then another gold in GM06 for Jessica Folcker. Their second victory was followed by several other top 10 results and a third gold medal in GM12, when Basshunter finished on top. Back to back victories followed in GM17 and 18 by Carola and Lena Philipsson respectively. With a new HoD, Sweden took their 6th gold medal in GM29 with Sanna Nielsen. Shortly after Sweden did an "Irish ESC" and won three editions in a row! These trophies were won by Danny, Sanna Nielsen and  Sibel from GM32 through GM34. Only 5 editions later, in GM39, Sweden finished on top for the 10th time with Agnes Carlsson, and now she becomes the third Double Global Music Champion, joining fellow Swede, Sanna Nielsen and Australia's Delta Goodrem in this exclusive club. Well done Sweden, Agnes Carlsson and Sónia!