​​Welcome to Portimao
"Rocky Edges by the Sea"

Originally a small fishing village, Portimão today serves as one of the most populated towns in the Algarve and also a favorite spot for sailing. Sailors of all levels come to the area for its calm waters and great weather; in fact, many sailing competitions take place here. Families who vacation in Portimão often come for the town's pirate ship cruise. The area's Alvor boardwalk, shops, and fresh seafood restaurants make Portimão a prime spot for a beach vacation along Portugal's southern coast. 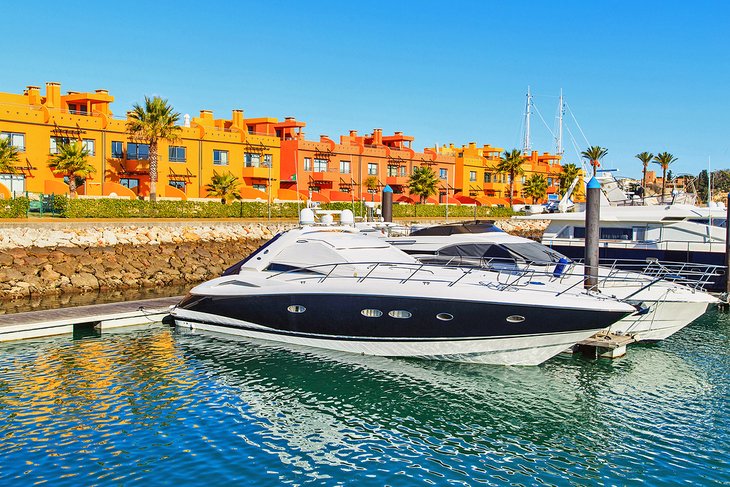 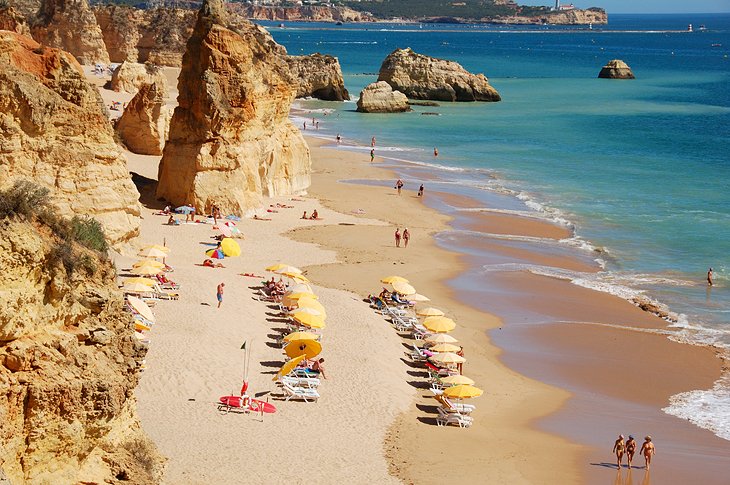 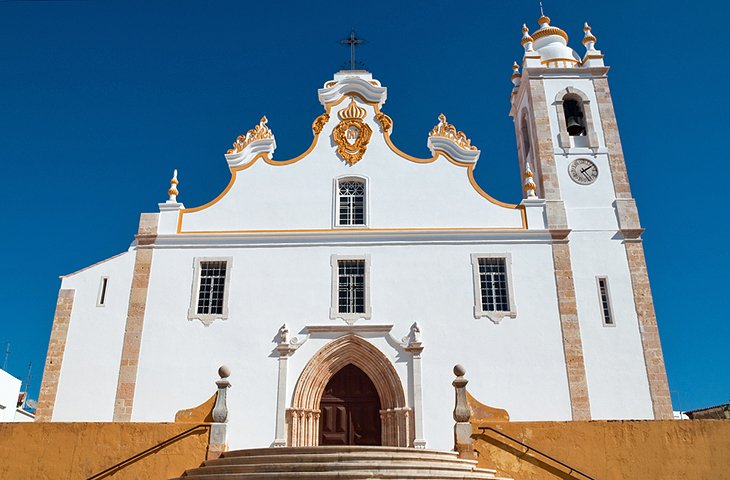 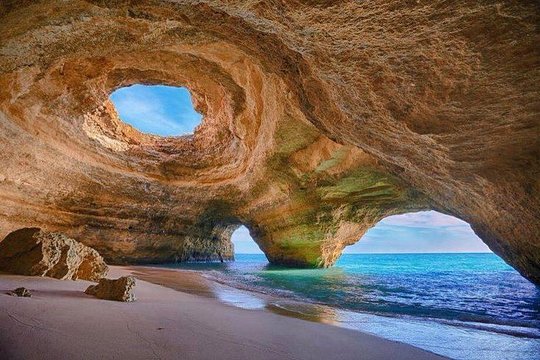 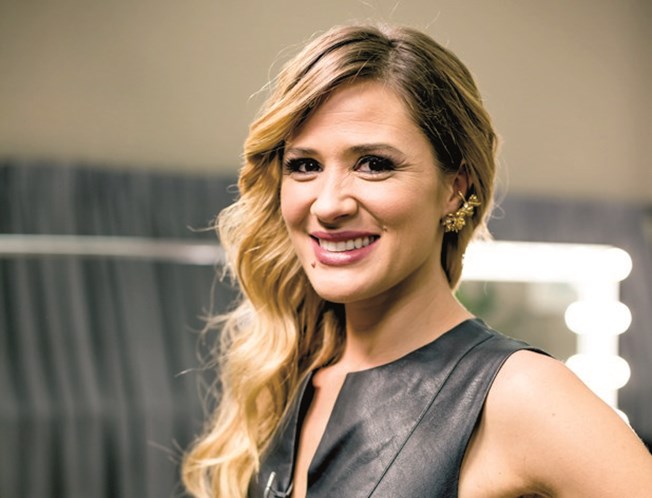 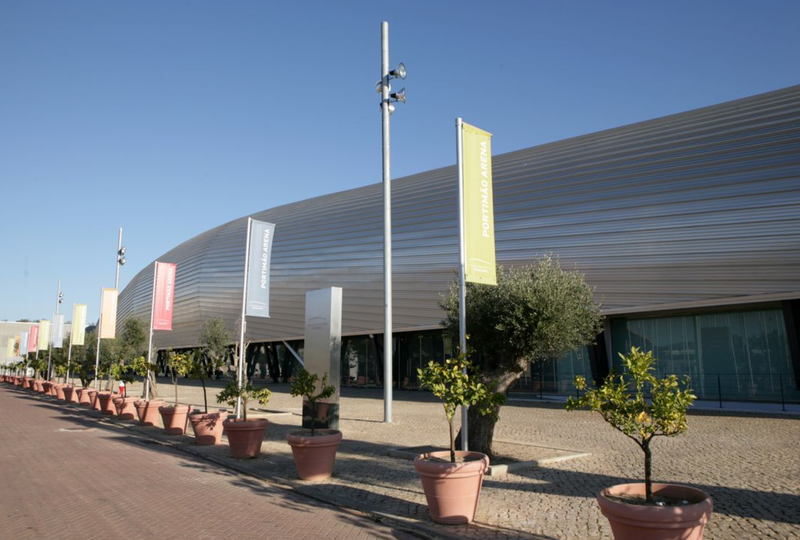 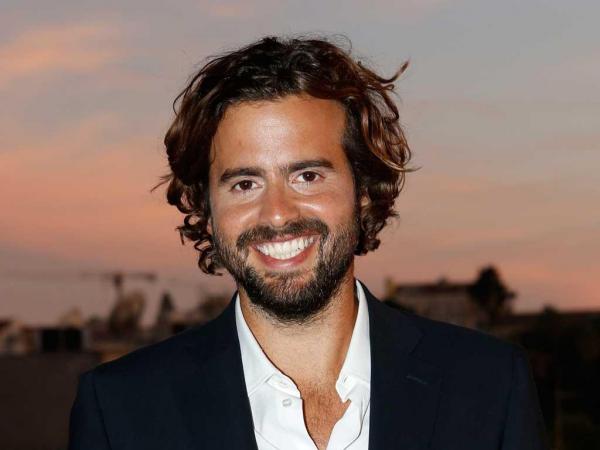 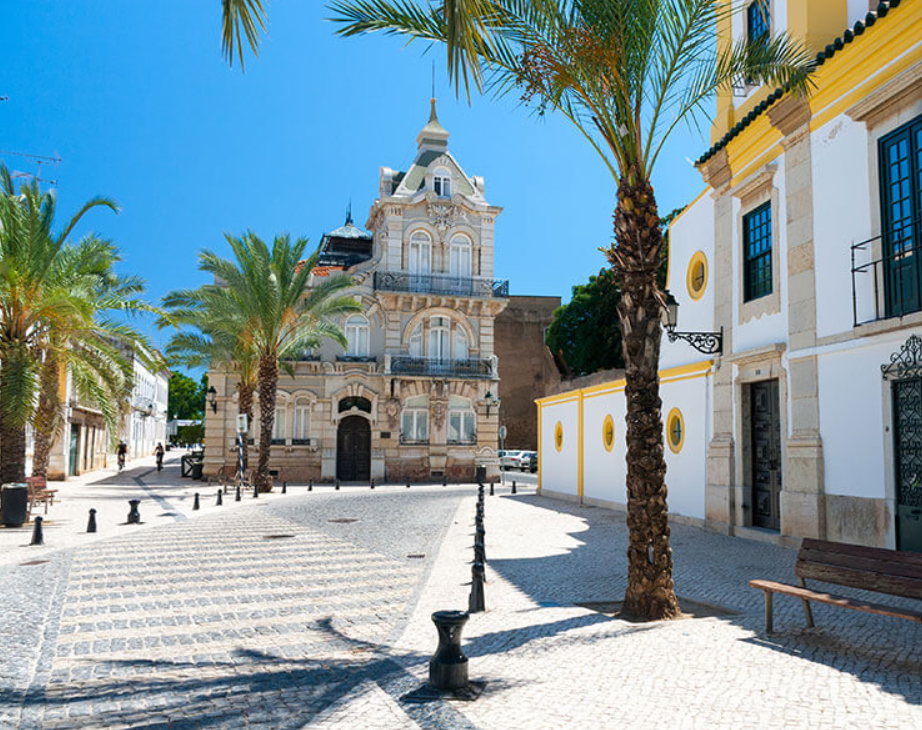 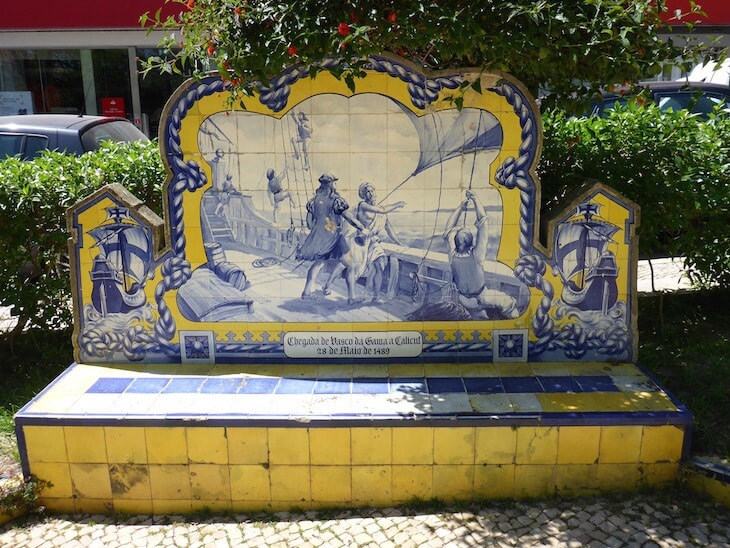 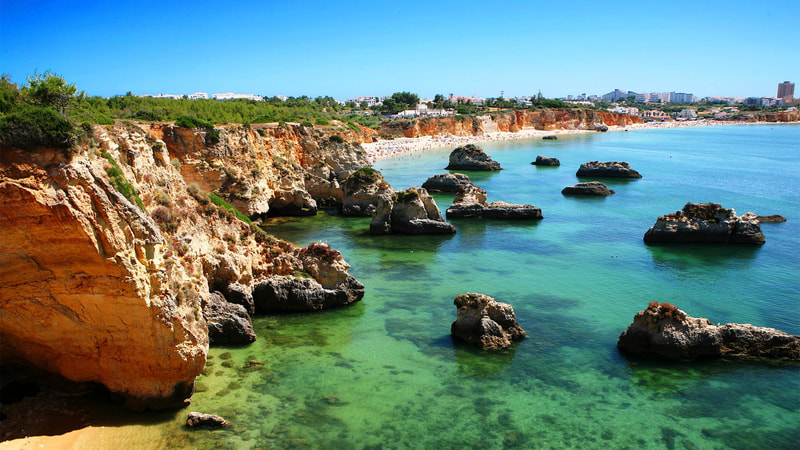 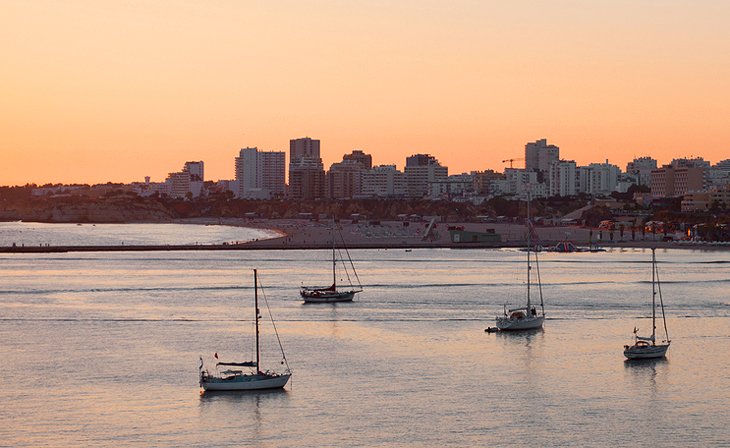 Debuting players / Billy for Egypt, Guus for United Kingdom and Nikolay for Bulgaria

A very exciting voting concluded with a victory for Norway after having finished dead last in the semi finals in the previous edition. However, it was a very close race, and Denmark took home the silver only one point behind. Cuba made their debut with a bronze medal and Croatia and Turkey rounded out the top 5.

Norway debuted in GM04, but had a tumultuous start with three different HoDs in their three first participations. The third brought Norway their first medal, one of silver, in GM08 and followed that up with another one in GM13. Several other top 10 results were achieved before Norway took a break again after GM18. The 4th HoD brought Norway back GM22 and claimed gold in the very next edition with Dina. They followed that up with a bronze medal on home soil and several other top 10 results at the hands of different HoD. In GM50 the current and 7th HoD took over the reigns and he only needed 4 attempts to win a trophy. Norway has now competed 39 times, reaching 35 finals, finishing in the top 10 in 17 of those and winning 5 medals. Well done Norway, Marit Larsen and Paulo!