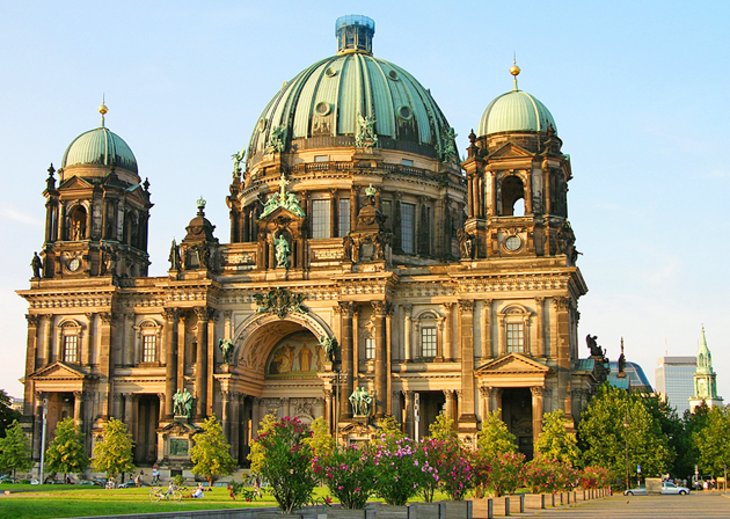 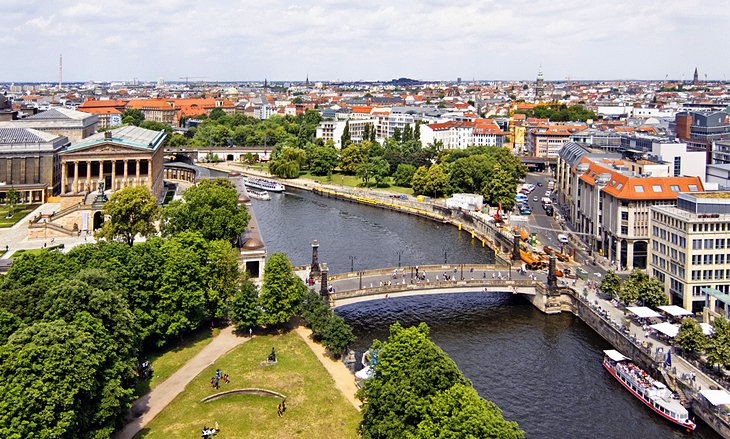 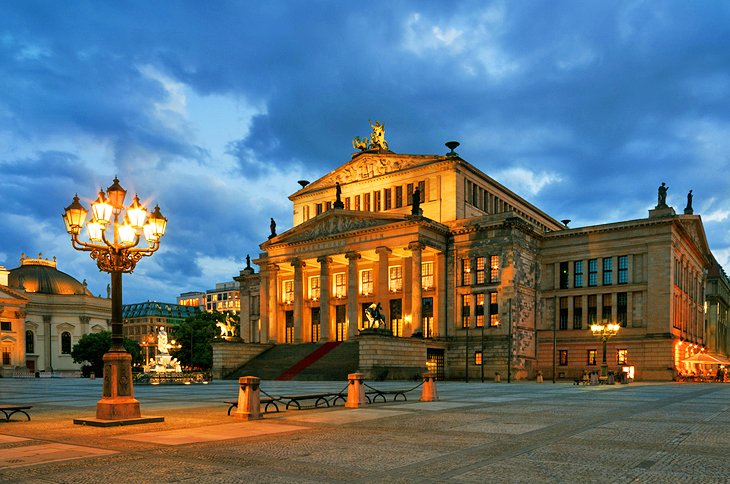 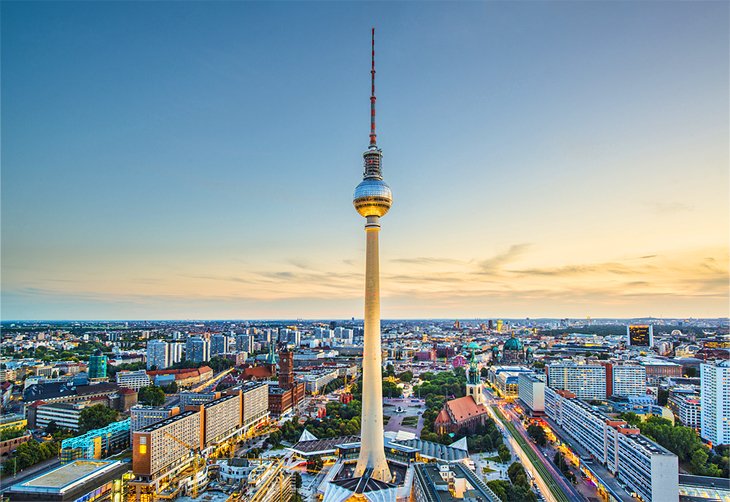 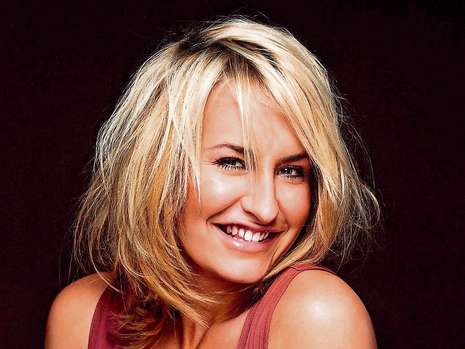 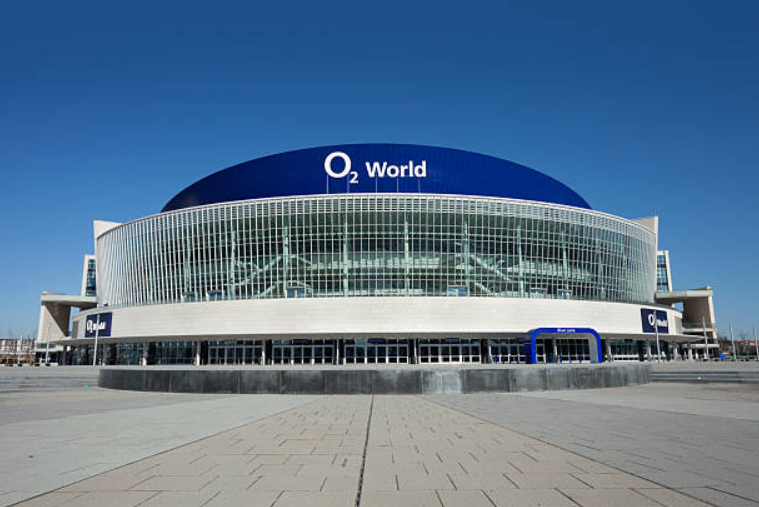 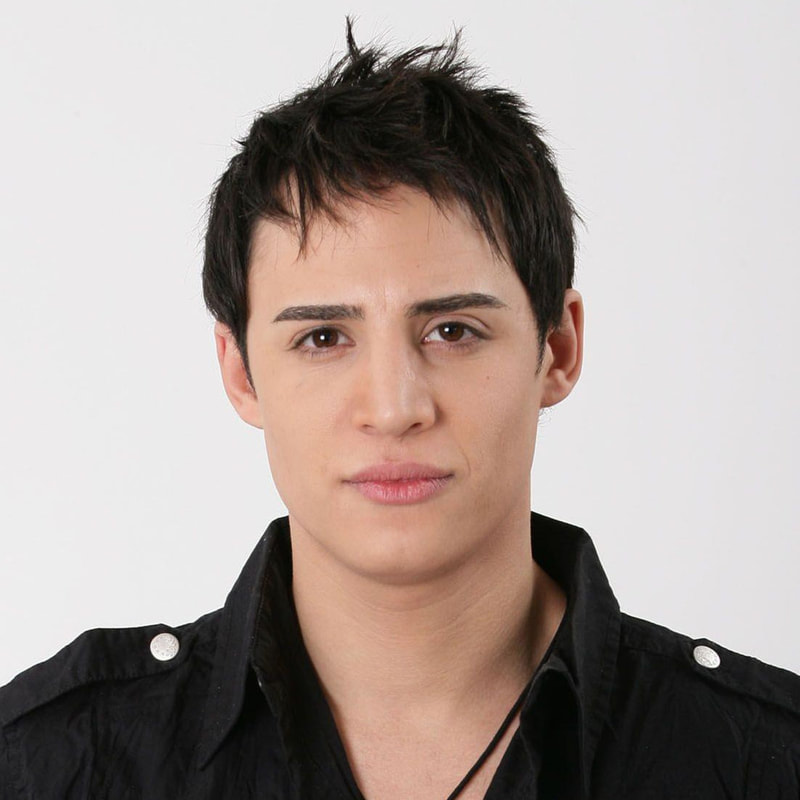 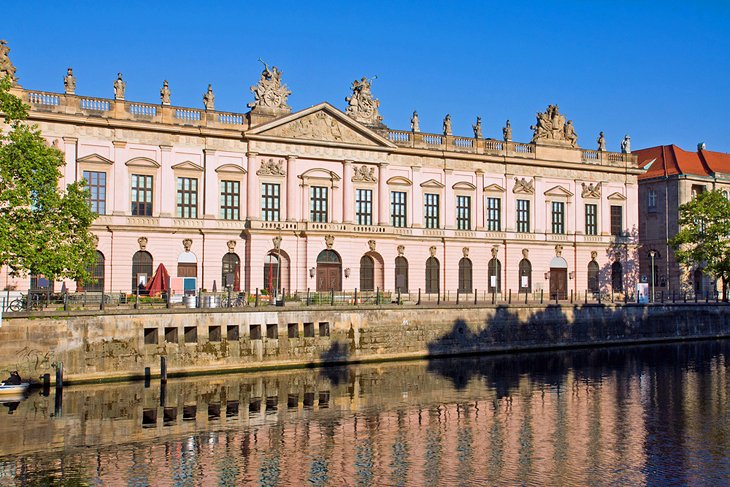 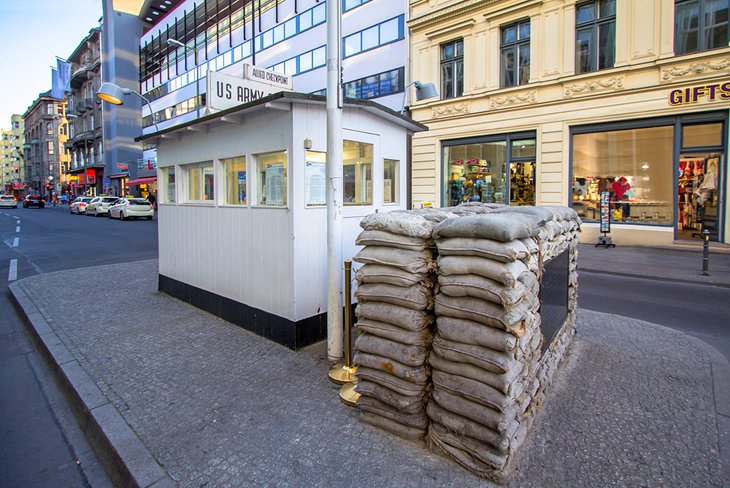 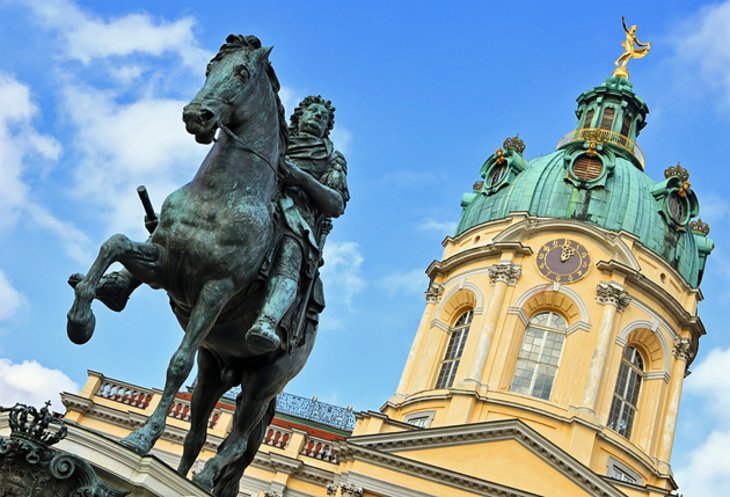 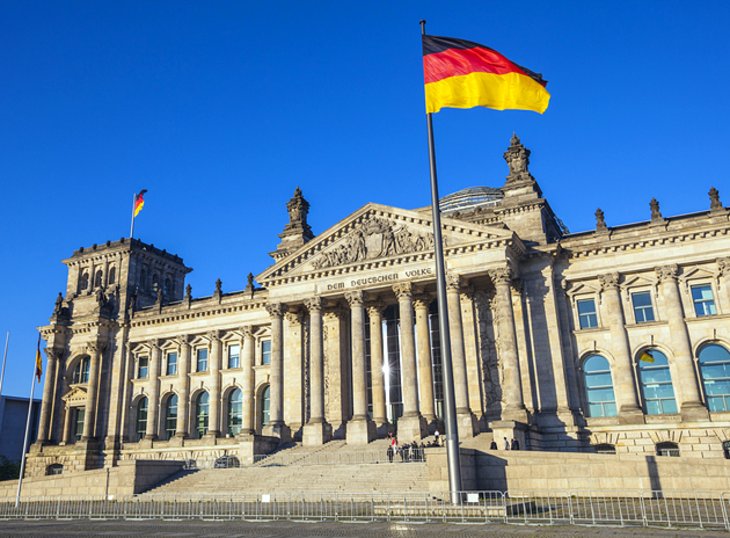 Debuting players / Fyras for Palestine, Michal for France, Peter for Vietnam and Rafa for Austria

This was the most exciting voting in a long time. The lead changed with almost every single jury, and 8 countries held the lead at some point. In the end, Italy had collected most points to claim victory, with Poland and Monaco taking home the silver and bronze medals. Sweden and Denmark rounded out the top 5.

Italy debuted in GM08 and had a bumpy start in the contest. During their first 13 participations, Italy had 5 different HoDs, and the lack of consistency lead to dismal results and only once did Italy end up in the top 10. After a short break, Italy returned with their 6th HoD and immediately achieved their best result, winning the silver medal with Laura Pausini. And in the very next edition, Nek took the last step up the podium to claim Italy's first gold medal in GM27. Paolo Meneguzzi made it three medals in a row, when he won the bronze on home soil. Two more changes in the Italian delegation saw the current HoD, Raquel take over in GM38. She kicked off with 2 bronze medals and shortly thereafter a silver medal, and now with her 18th entry for Italy, the proud nation can finally take home their second trophy. In total Italy has now competed 39 times, reaching 32 finals, finishing in the top 10 on 14 occasions and winning 7 medals. Well done Italy, In-Grid and Raquel!