​​Welcome to Venice
"City of Romance"

Virtually unchanged for the last six centuries, Venice is actually a group of islands made famous by a series of canals, bridges, monuments, piazzas, and narrow pedestrian lanes. This is one of the world's most-visited vacation destinations, with endless places to visit and sights to see, so it often feels like the city has more tourists than residents. Despite this, Venice retains its romantic charm, featuring a picturesque setting on a lagoon, exquisite architecture, and priceless works of art. The entire city is a World Heritage site. The absence of cars makes walking around a particularly pleasant experience. The Rialtine Islands, considered the main part of Venice, are small enough that you can walk from one to the other in about an hour - provided you don't get distracted by the city's gondolas, historical buildings, and restaurants. 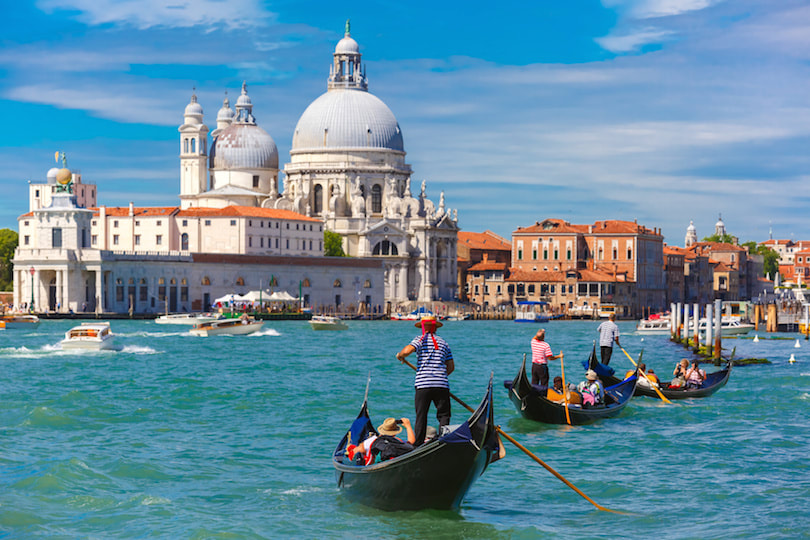 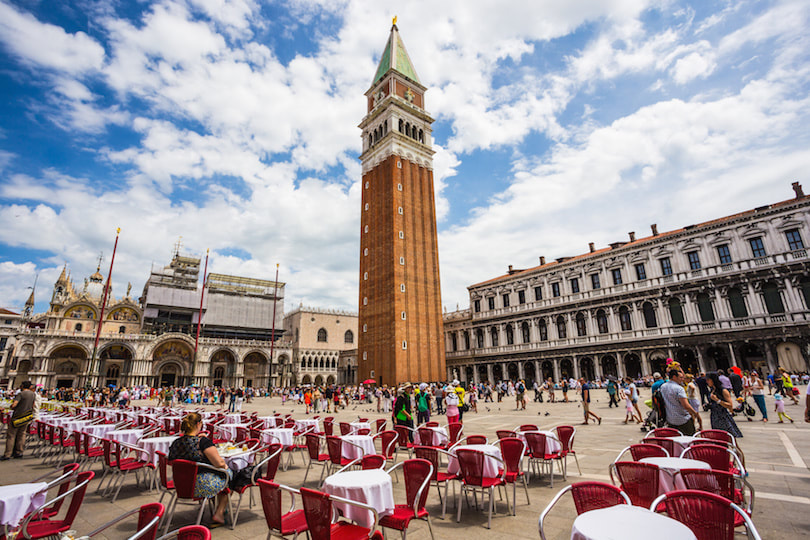 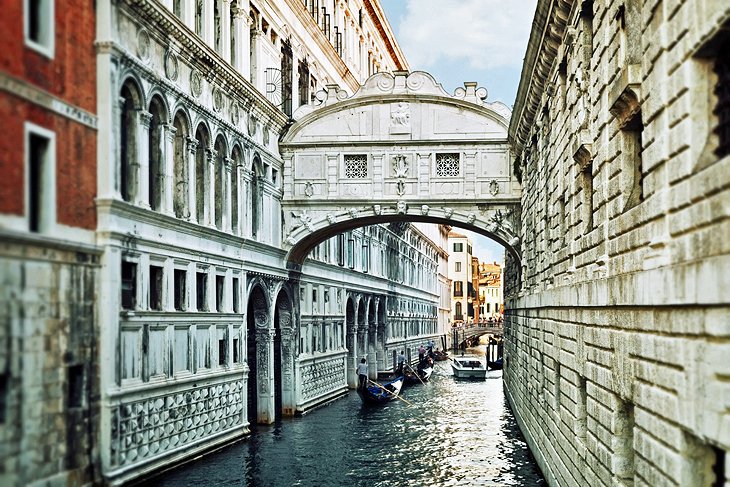 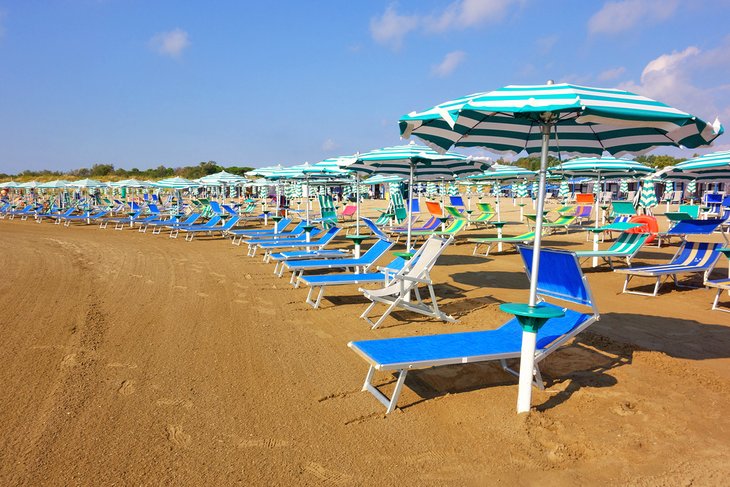 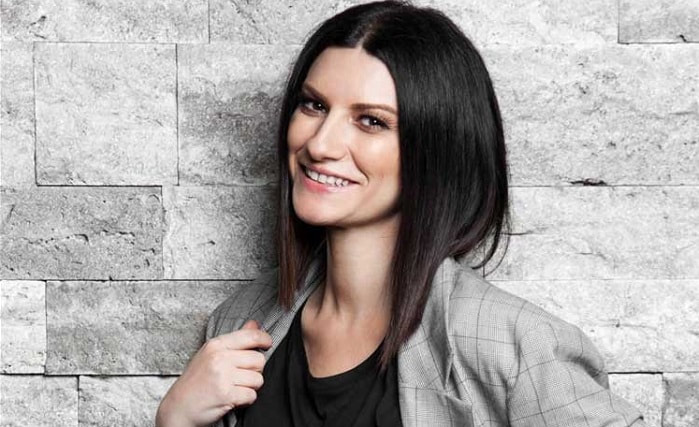 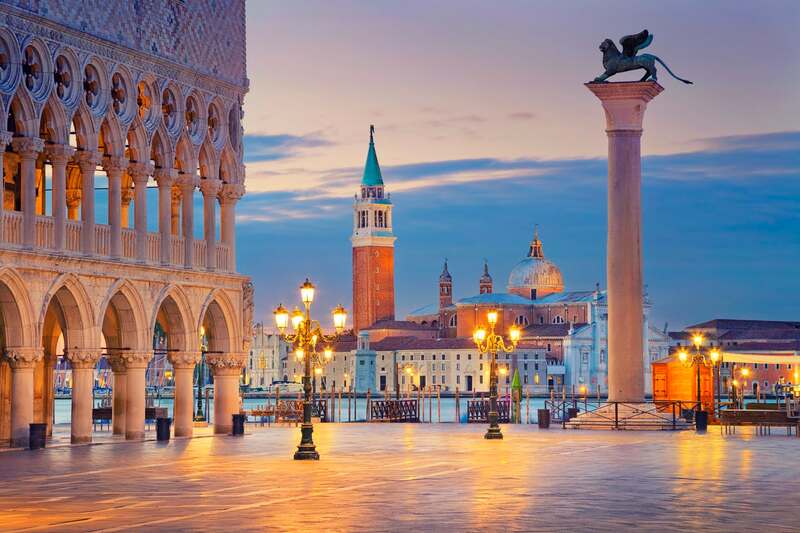 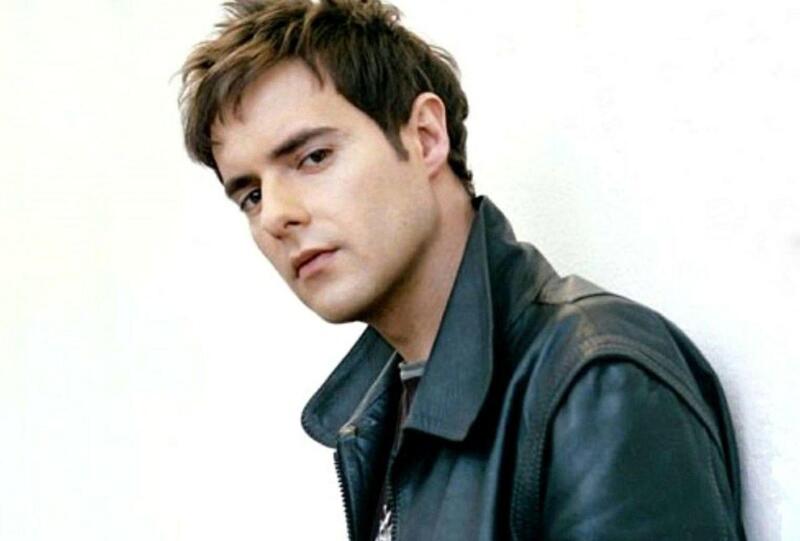 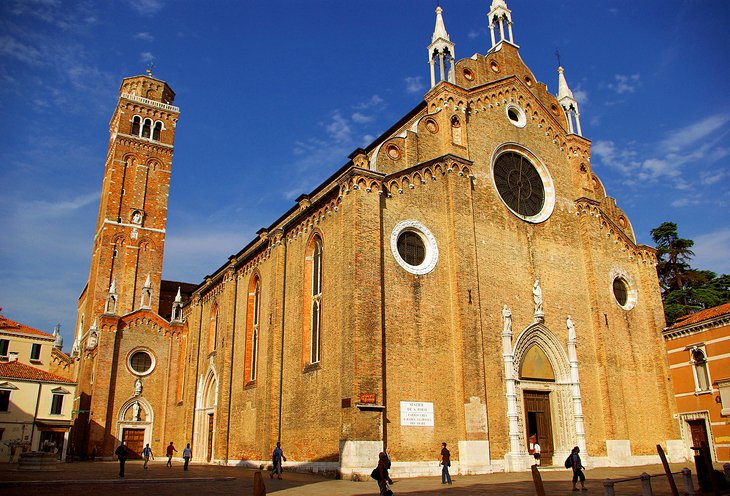 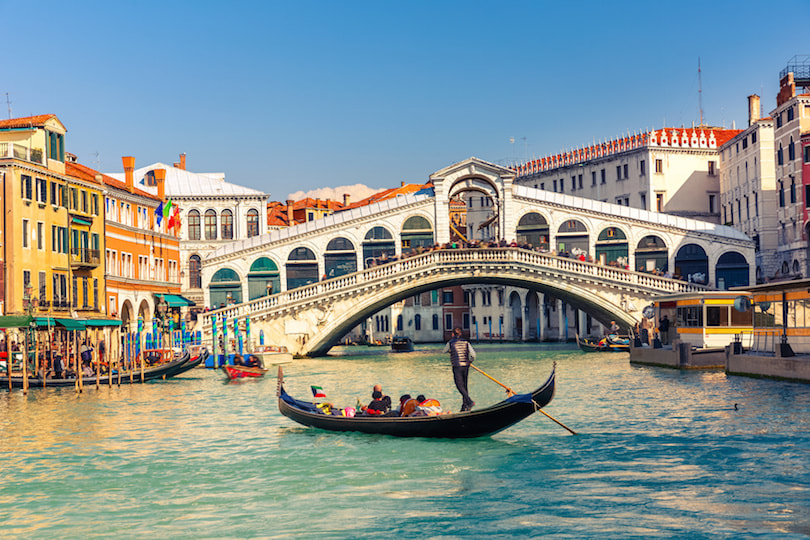 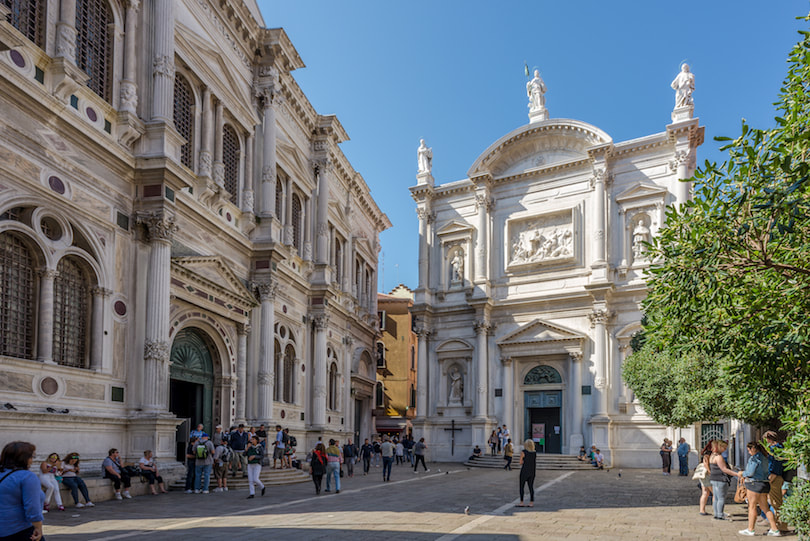 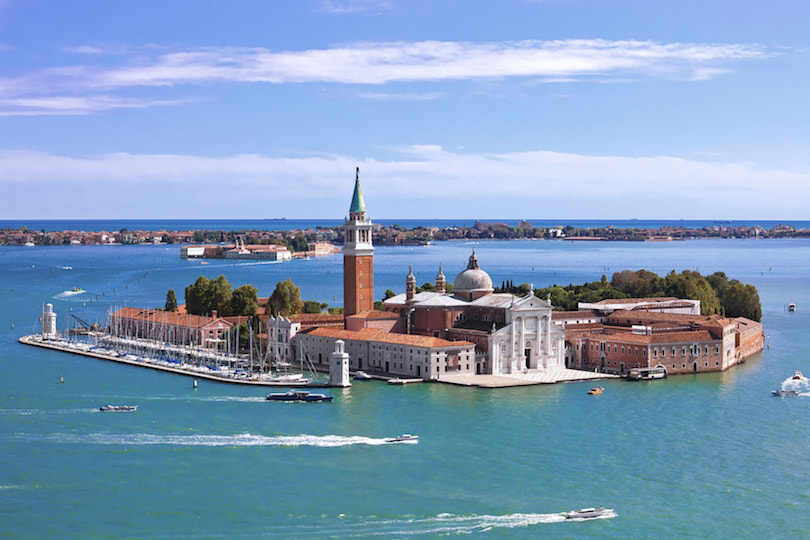 Debuting players / Dusan for Serbia and Razvan for Romania

For the first time ever, a country took the lead with the very first set of votes and stayed on top throughout the rest of the voting. Canada took home their first trophy with a healthy margin to Norway and Cyprus, who won the silver and bronze medal respectively. Germany and France rounded out the top 5.

Canada is a founding member of the contest and has been a regular participant through the years, being mostly absent in the early days. They reached the top 10 for the first time in their second participation and top 5 in the third, which was followed by a string of non-qualifications. A new HoD saw better results and within 6 editions - from GM20 to GM25 - Canada finished in 2nd place three times! Current HoD, Luis, took over the reigns in GM41 and reached the top 10 with his first 3 entries. A couple of bronze medals followed, and with their 42nd entry Canada now finally reaches the top of the podium. It is however, the second gold medal for Luis, as he has previously won for Portugal. Well done Canada, Melanie Fiona and Luis!