Possibly the world's most diverse city, Toronto houses over 80 ethnic communities speaking nearly 150 different languages or dialects. A tour of Toronto leads visitors through a modern urban center loaded with world-famous restaurants, award-winning museums, and fine examples of 20th-century architecture. While impressive high-rises dominate the commercial core, many residential enclaves boasts well-preserved Victorian- and Edwardian-era buildings. To get a good feel for this big city quickly, make sure your Toronto vacation includes at least one major sporting event, providing a chance to see the locals at their most relaxed and participate in cheering the home team. 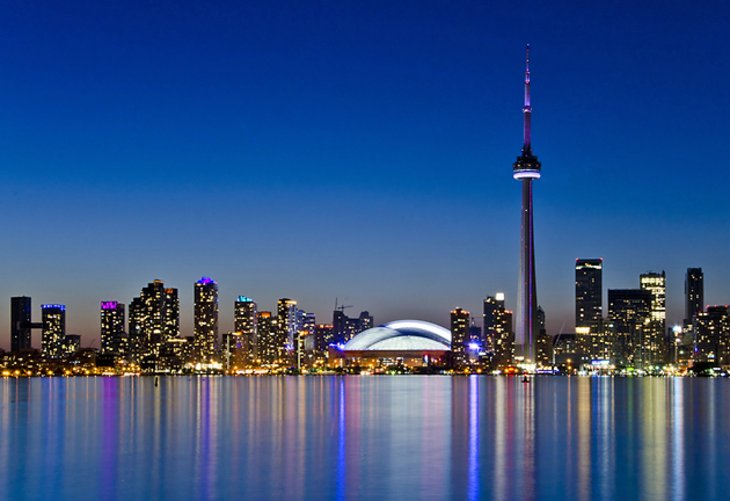 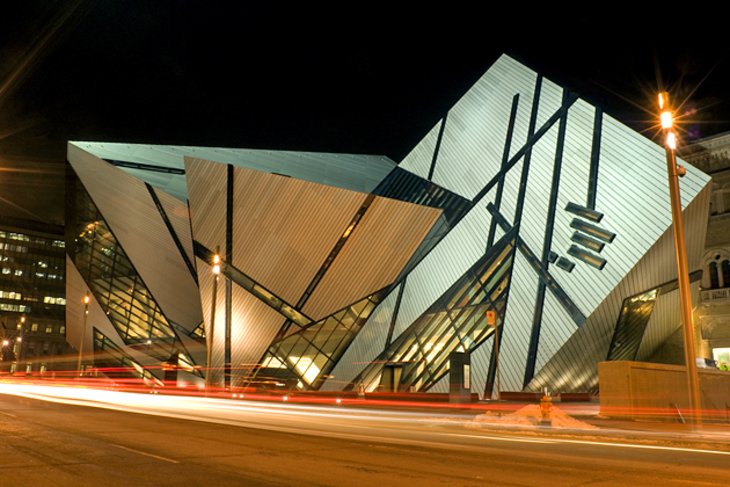 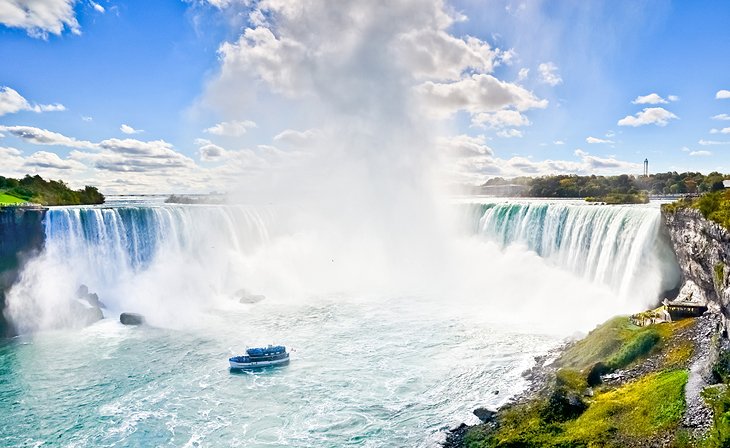 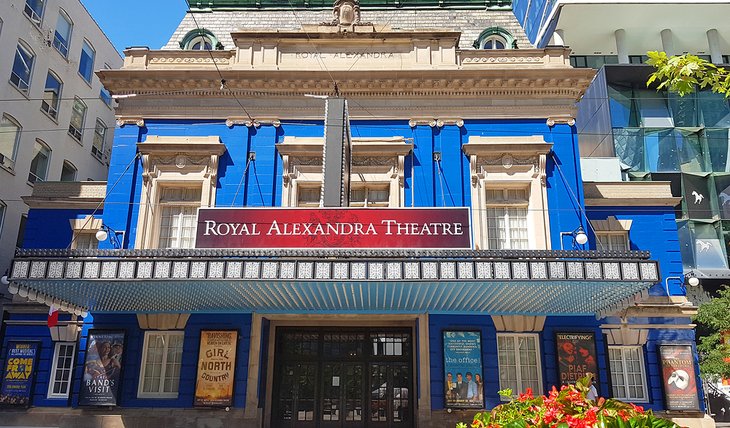 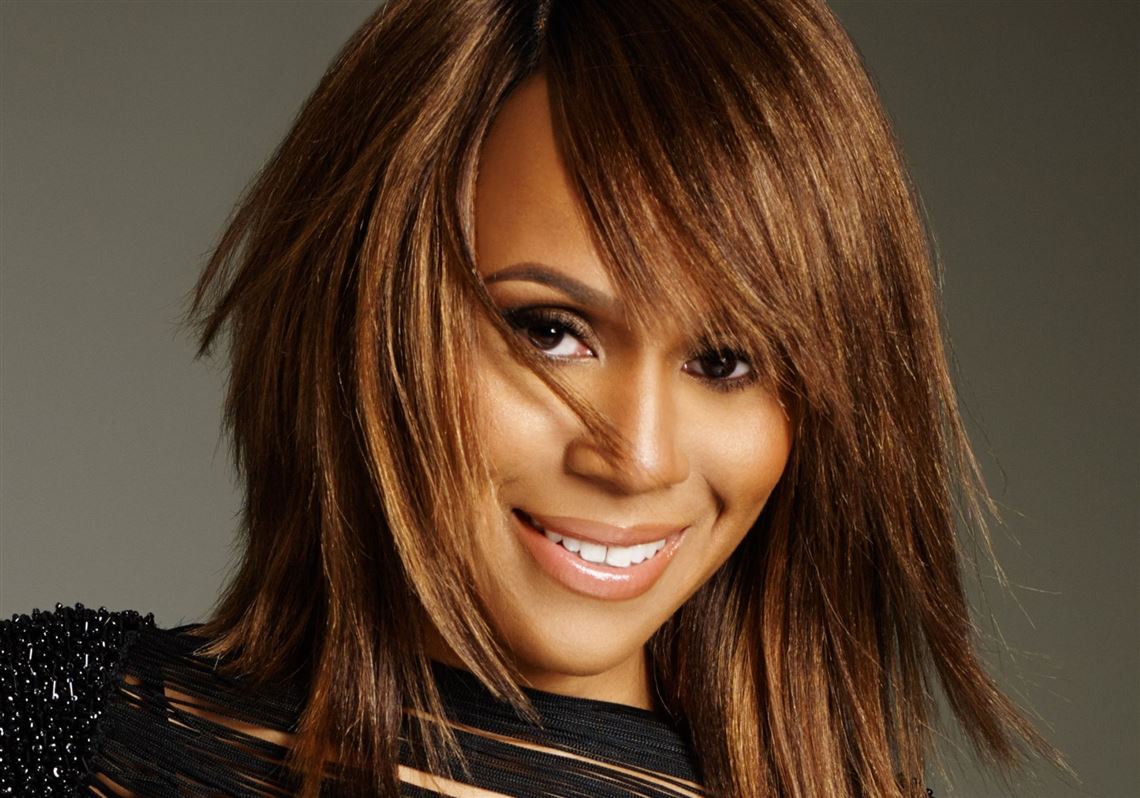 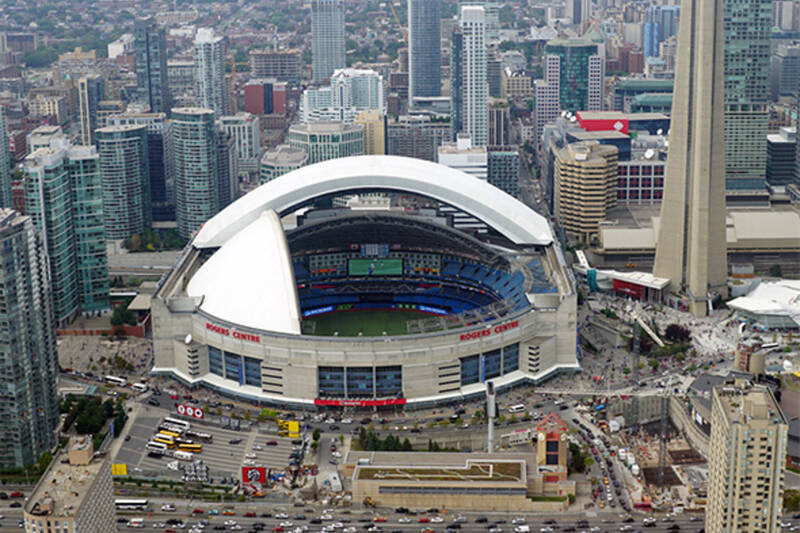 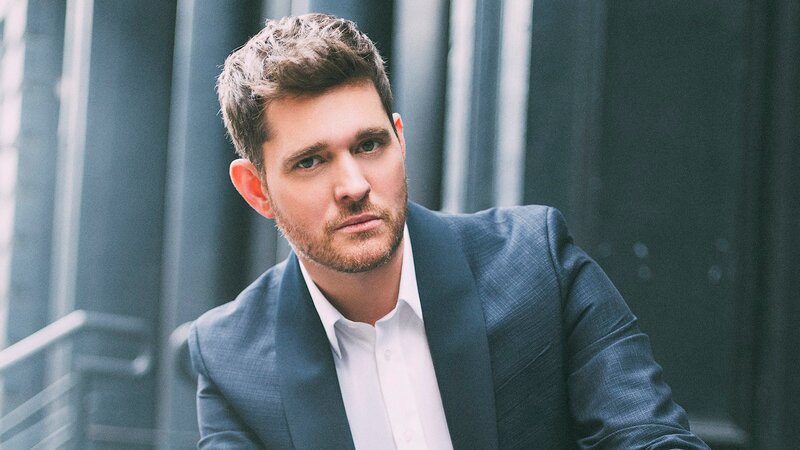 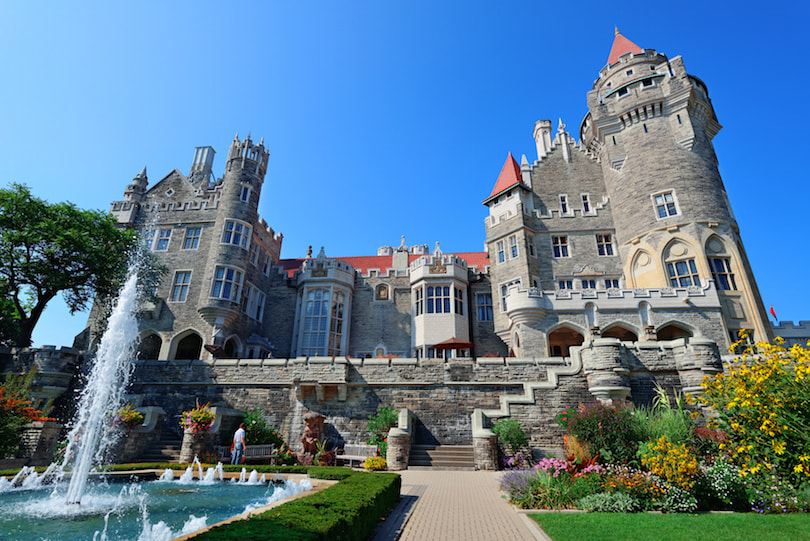 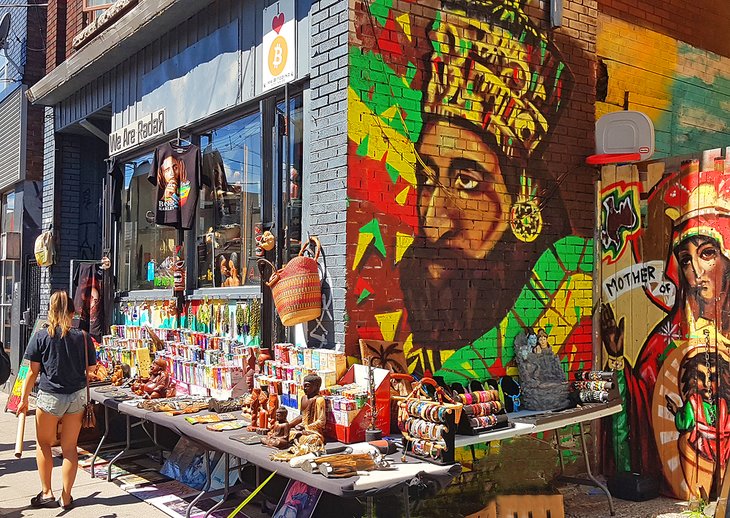 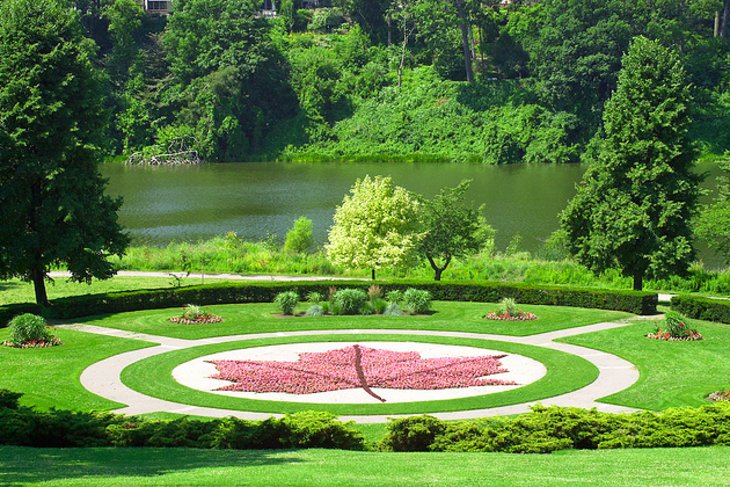 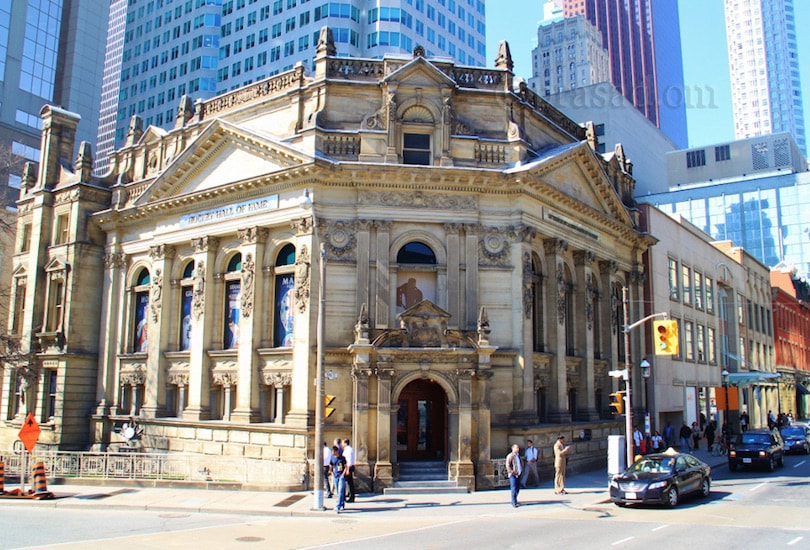 This was one of the most open editions ever. 25 juries cast their votes, but no country got points from more than 15 juries, so the points were strewn all over the scoreboard, and the lead thus changes several times throughout. In the end Mexico had accumulated most points and were crowned the winner. Finland finished as runner-up and Romania took home the bronze medal. Denmark and United States rounded out the top 5.

Mexico debuted in GM16 and has only missed two editions since, even though the results haven't always been impressive. In the first 9 participations Mexico only finished in the top 10 once, when Paulina Rubio reached 8th place in GM19. But on their 10th try, Thalía went all the way and took the trophy back to Mexico. Following that victory other top 10 results were achieved, but lately Mexico has been struggling and hasn't reached the top ten since GM41. However, that is all forgotten now, as Christian, who has been the HoD for Mexico since the beginning, can raise his second trophy above his head. Well done Mexico, Camila and Christian!