Breathtakingly large, Mexico City provides a home for almost 9 million people living in nearly 1,700 distinct neighborhoods. Once the political and administrative center of the powerful Spanish colonial empire, this giant city now represents one of the world's major hubs of finance. A tour of Mexico City leads visitors on an adventure through history, with numerous landmarks and historical sites providing a glimpse into the pre-Columbian past of the Americas. Known as the "City of Palaces" because of the many stately buildings in the historical core, this urban center also boasts more museums than any other city in the world. With so many indoor tourist attractions in Mexico City, many visitors never see its parks and plazas, ideal places to soak up local sights and sounds. 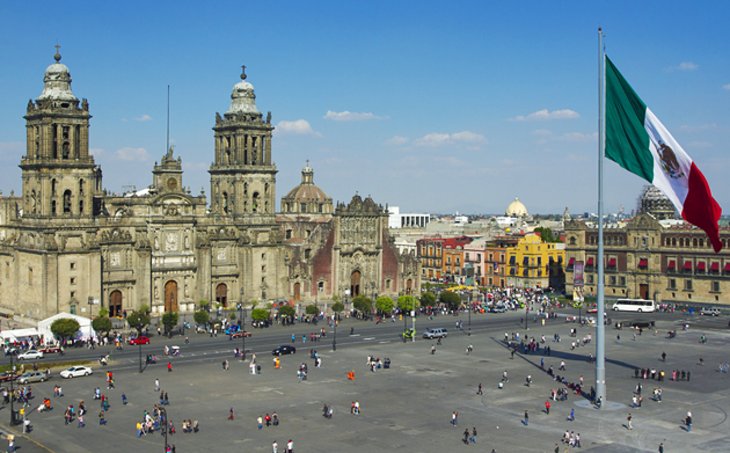 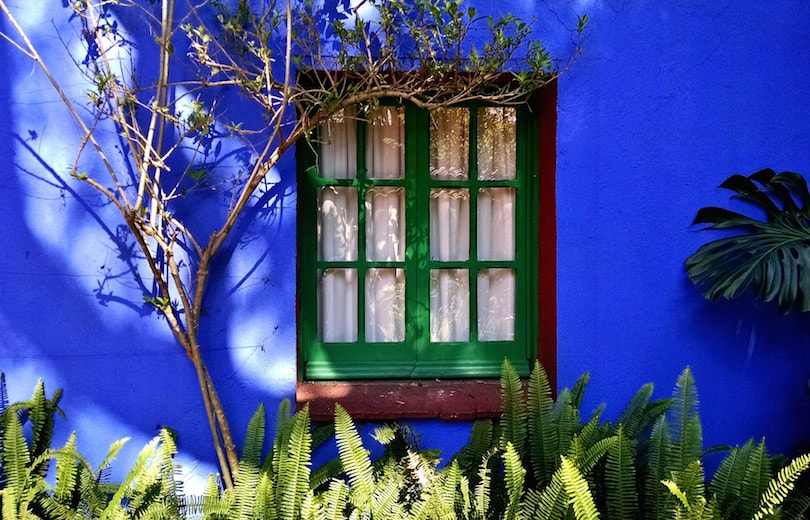 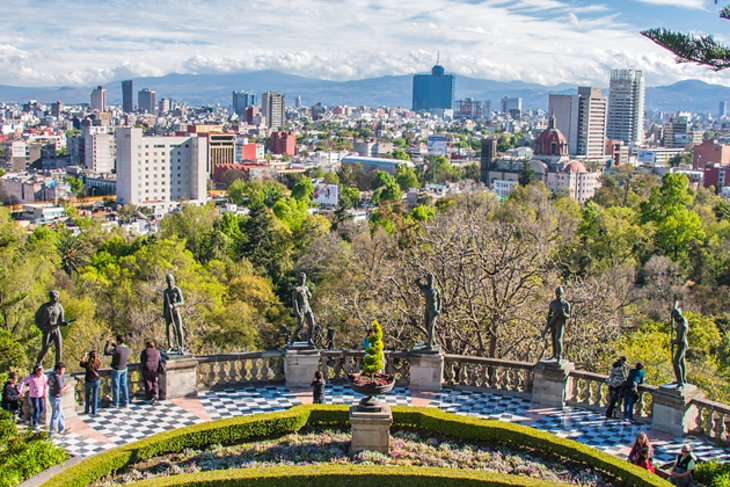 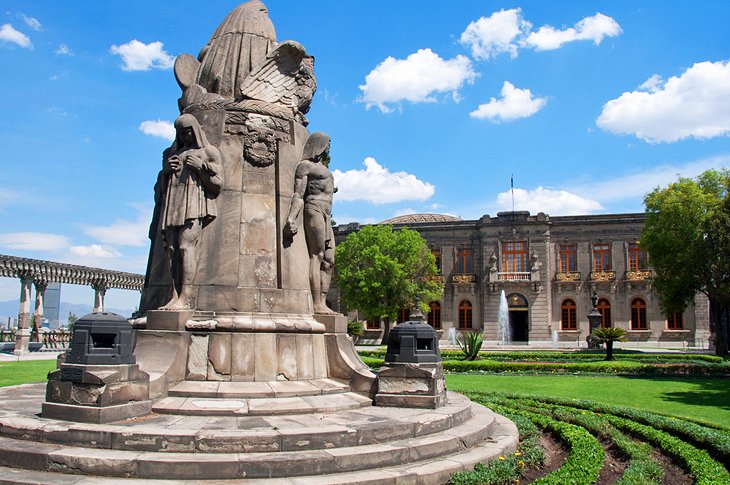 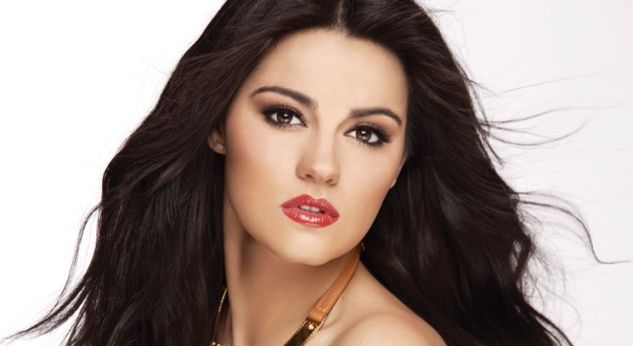 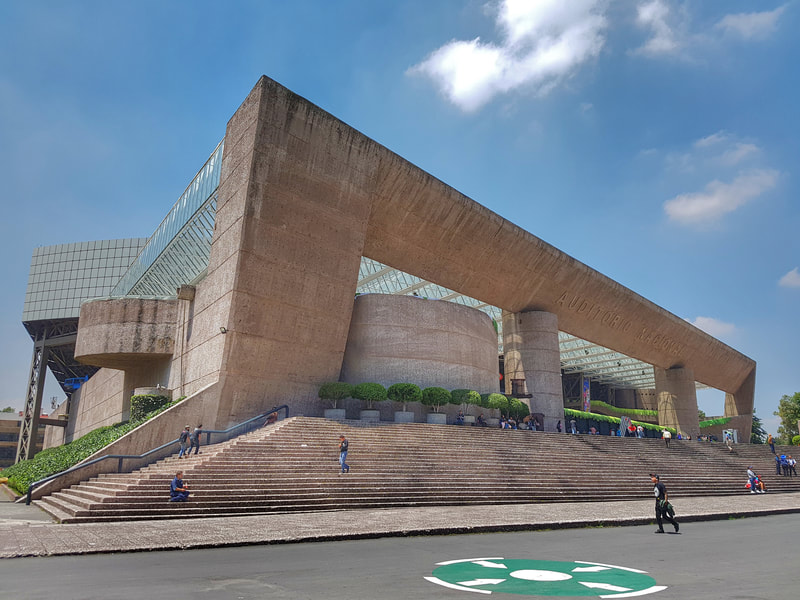 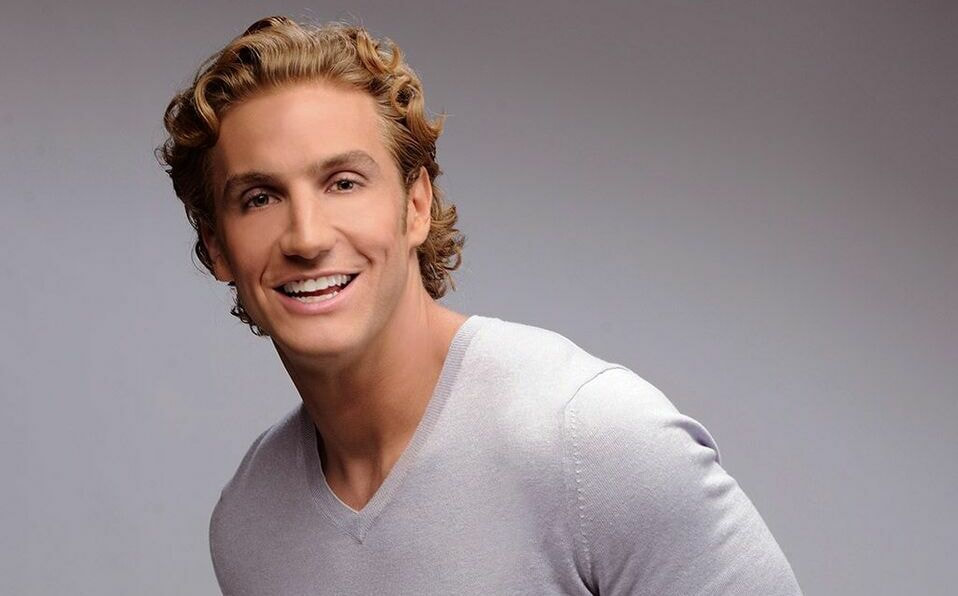 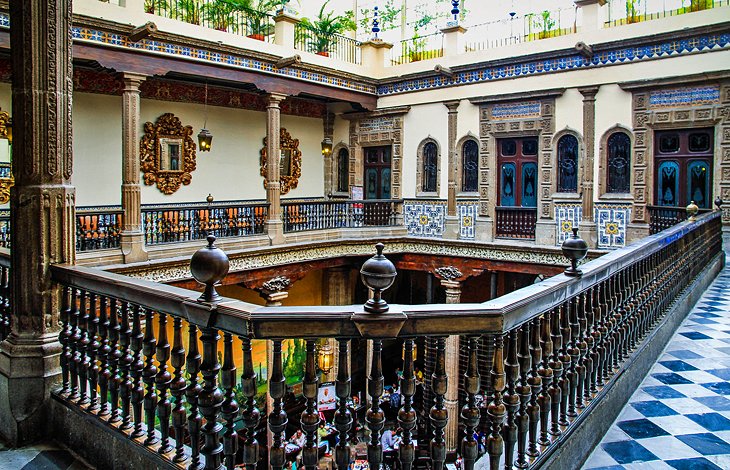 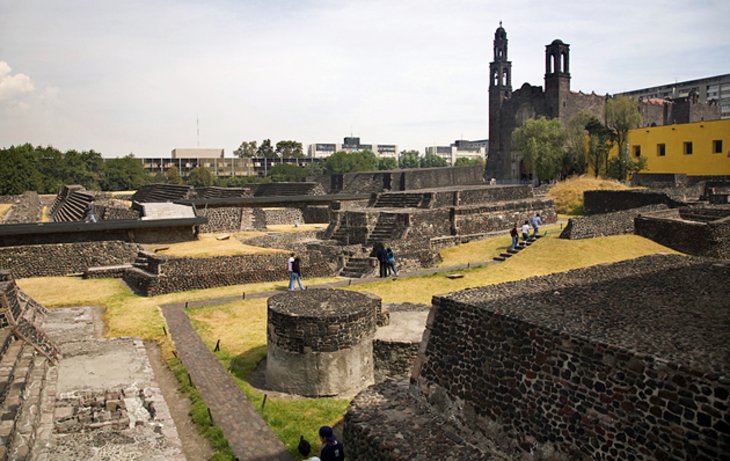 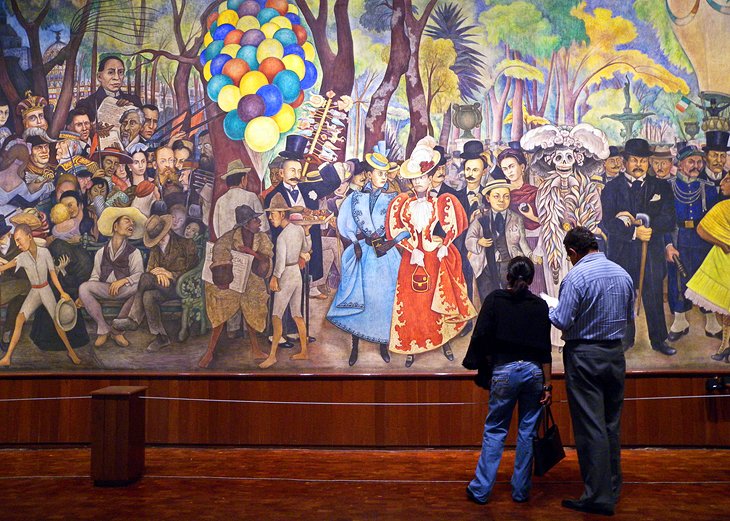 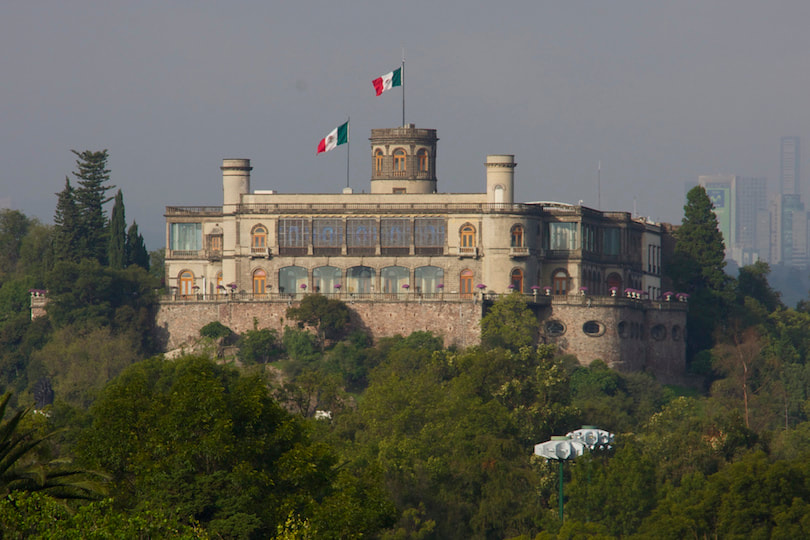 Debuting players / Arthur for Argentina, Bhutan for Albania and Sitta for Indonesia

Once again we had a very close race throughout the voting, but at the end two coutries stood out, followed by a tight pack where only 4 points separated 3rd place from 9th place. It was Poland who ended up on top with Denmark grabbing the silver and Estonia the bronze medal. Romania and Norway rounded out the top 5.

Poland debuted in GM11 and had a tough start in the contest, not reaching the final until their 5th participation, when they also reached the top 10. A handful of other top 10 results came in the following editions, but Poland had to wait until GM40 for their first medal, when Cinek stood on the lowest step of the podium. In GM55 the Polish artist, Mateusz Ziólko, climbed one step further up the podium taking home the silver. The last two editions have also seen Poland in the top 10 and now, in their 44th attempt, the Poles are finally on top. Well done Poland, Robert M, Dirty Rush and Pawel!