One of Poland's oldest cities, Krakow sits at the foot of the Carpathian Mountains, its historical town center nestled on the left bank of the Vistula River. Home to over a million people, the city features 18 distinct boroughs, each claiming considerable autonomy and boasting its own particular character. Krakow's old town, a World Heritage Site, represents the historical heart of the city and contains its most significant architectural treasures. Evolved from a small Stone Age settlement, this booming city now serves as one of central Europe's major hubs of culture, education, and commerce. A growing favorite with foreign foodies, Krakow offers a diverse restaurant scene, its old town alone featuring hundreds of pubs and restaurants. 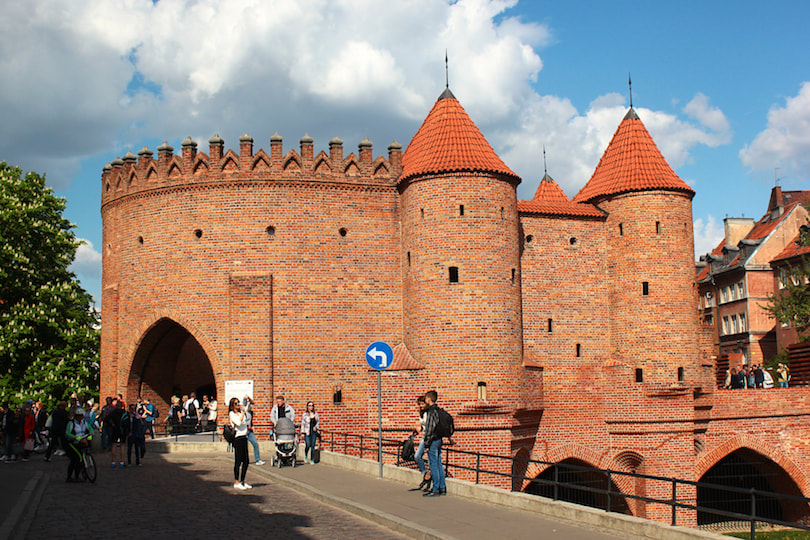 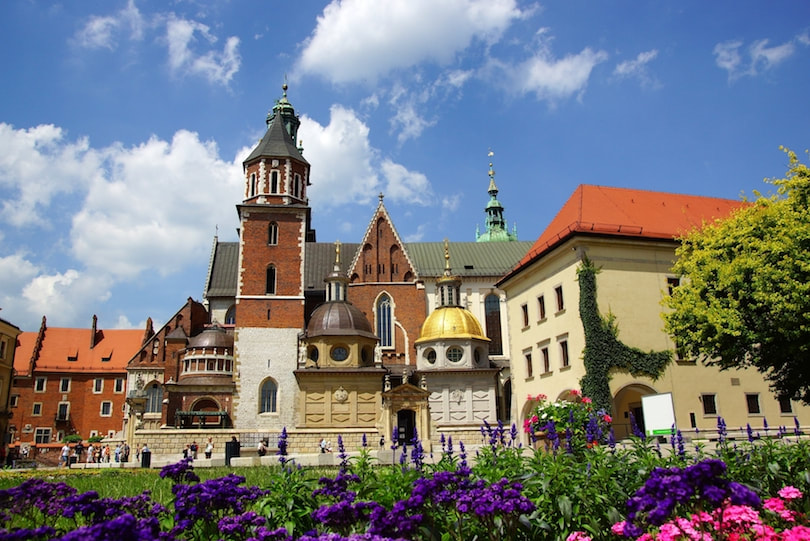 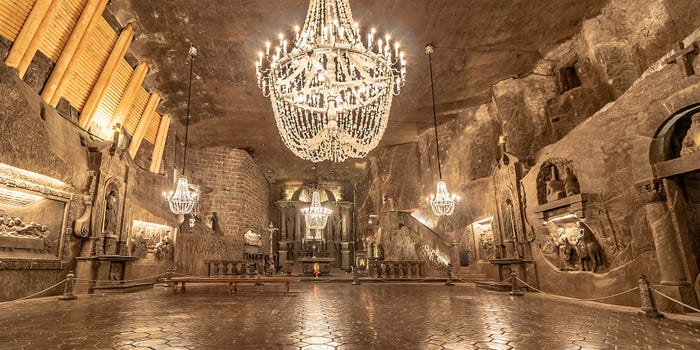 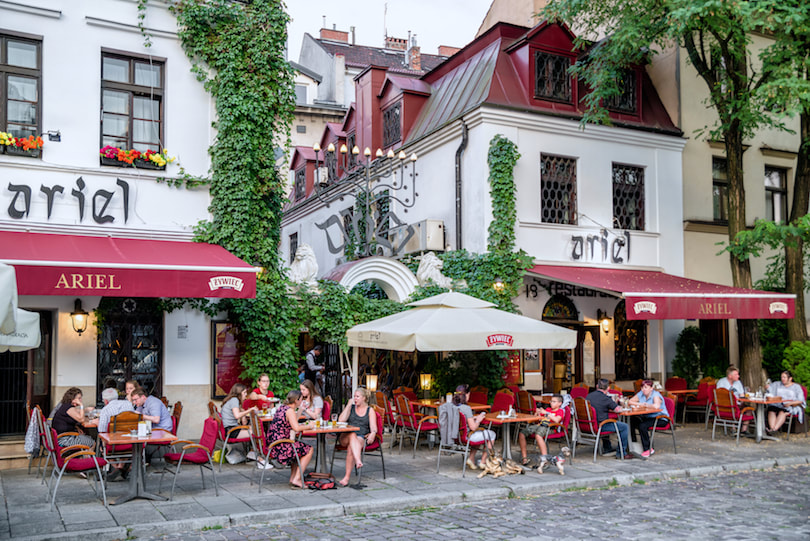 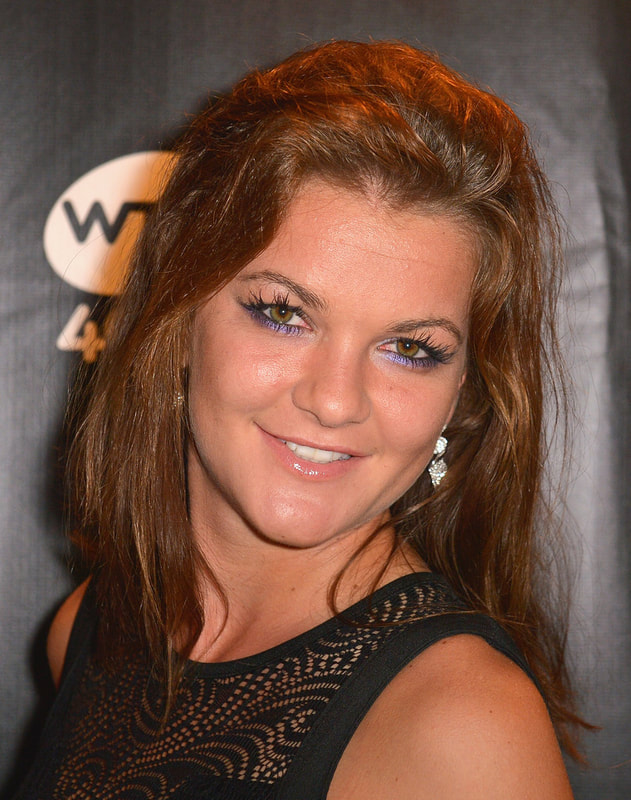 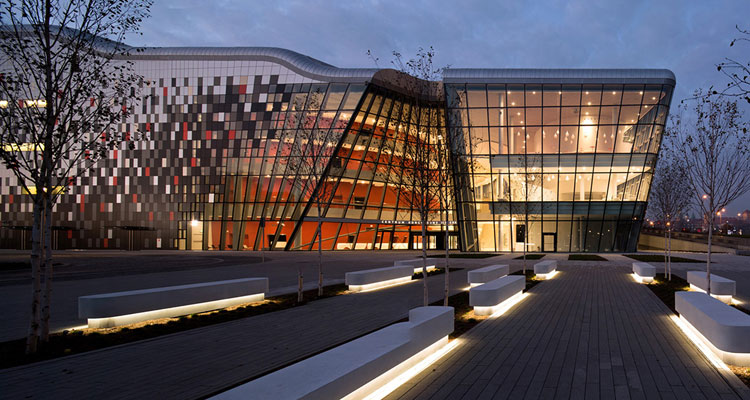 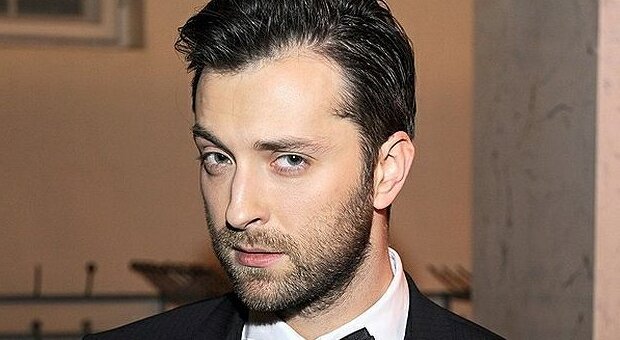 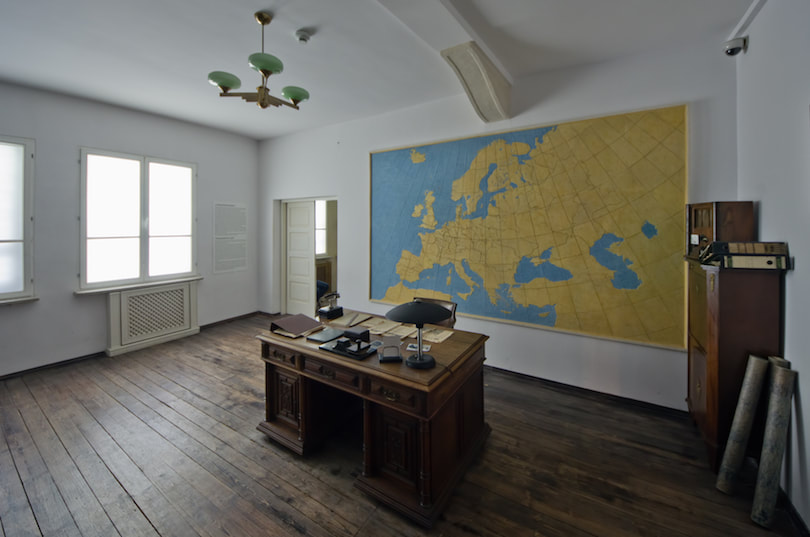 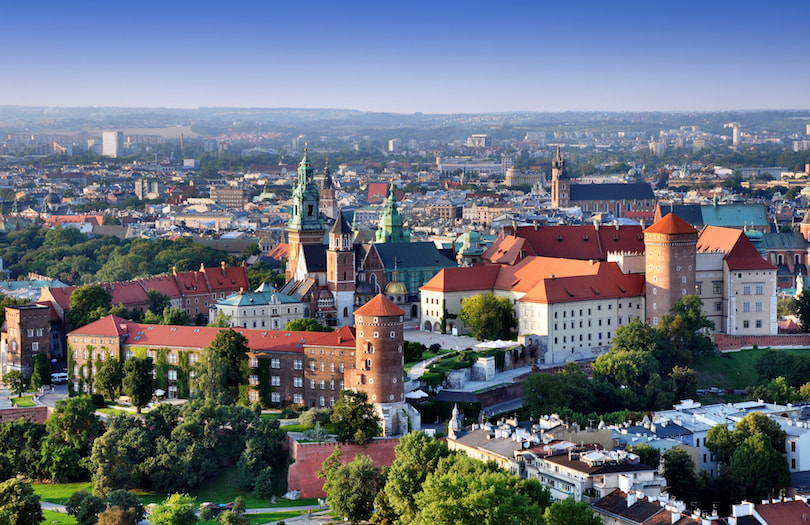 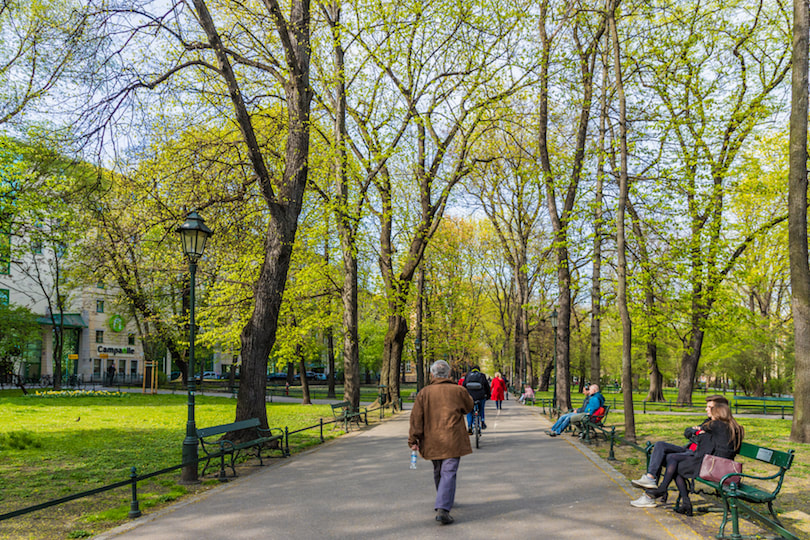 Debuting players / Sibel for Slovakia and Yan for Uganda

With the first 12 juries the lead changed with almost every set of votes, but then Cyprus took the lead and never looked back. With a score of 194 points and a margin of 81 points, Cyprus shattered two records previously held by United States and from their first victory with Daughtry back in GM31 to get the highest scoring entry and the largest winning margin ever in the history of the contest! France finished a distant runner-up, which is their best result ever. The bronze went to Turkey with Spain and Sweden rounding out the top 5.

Cyprus debuted with a bang in GM09, winning the gold with Anna Vissi. The following results were less impressive though, and Cyprus only squeezed into the top 10 twice before striking gold again in GM48. By then the island was already on their 5th Head of Delegation, since Kostas took over the reigns in GM43, so the road has been rather bumpy for them. However, since their last victory Cyprus has finished in the top 10 on three occasions and just 3 editions ago they took home the bronze medal. And now they bring home their third trophy and the second for Michalis Hatzigiannis, who joins the very exclusive club of Doubl Champions. Well done Cyprus, Michalis Hatzigiannis and Kostas!