The vibrant seaside resort of Brighton features a lively nightclub scene and an abundance of cultural sites sure to keep you entertained for days. With its cosmopolitan air and a hedonistic approach to life, the area is increasingly popular with wealthy young professionals looking for a laid-back setting far from the stresses of large urban centers. The bohemian vibe makes this one of the most colorful spots in the country, with a rare combination of the fashionable and the traditional on every street corner. Lively all year round, the area gets especially active during the summer, when pleasure-seekers from London arrive to explore the resort’s famous nightlife, music festivals, and quirky shopping options. 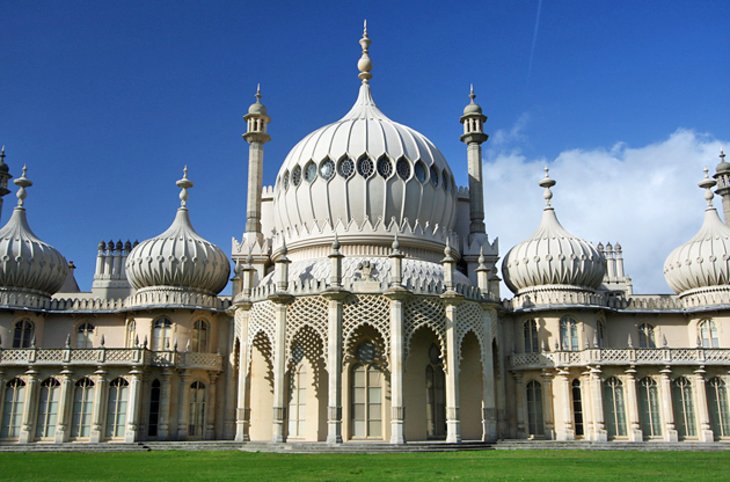 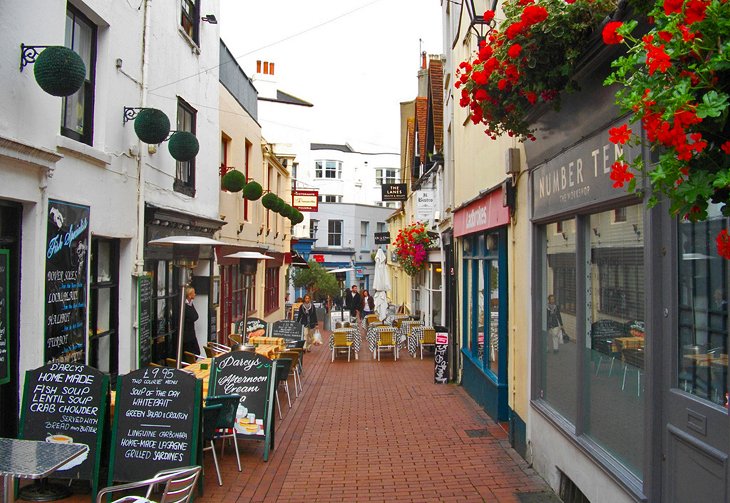 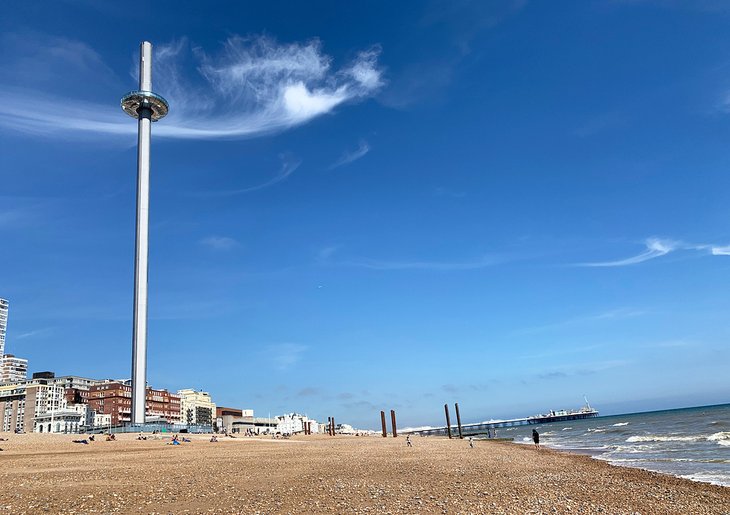 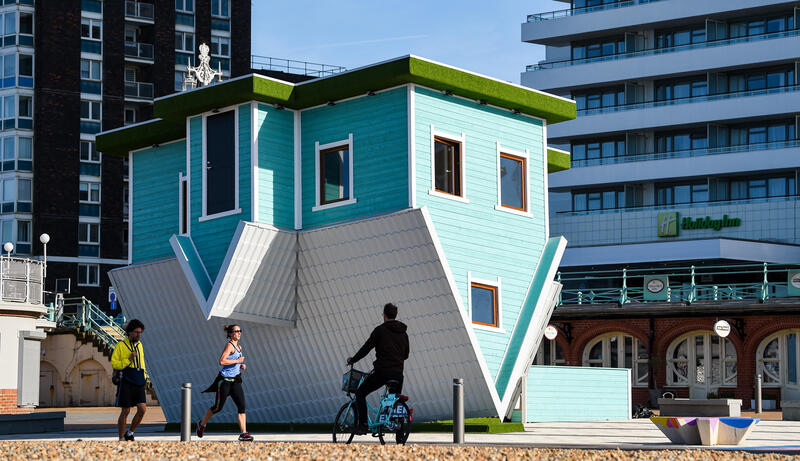 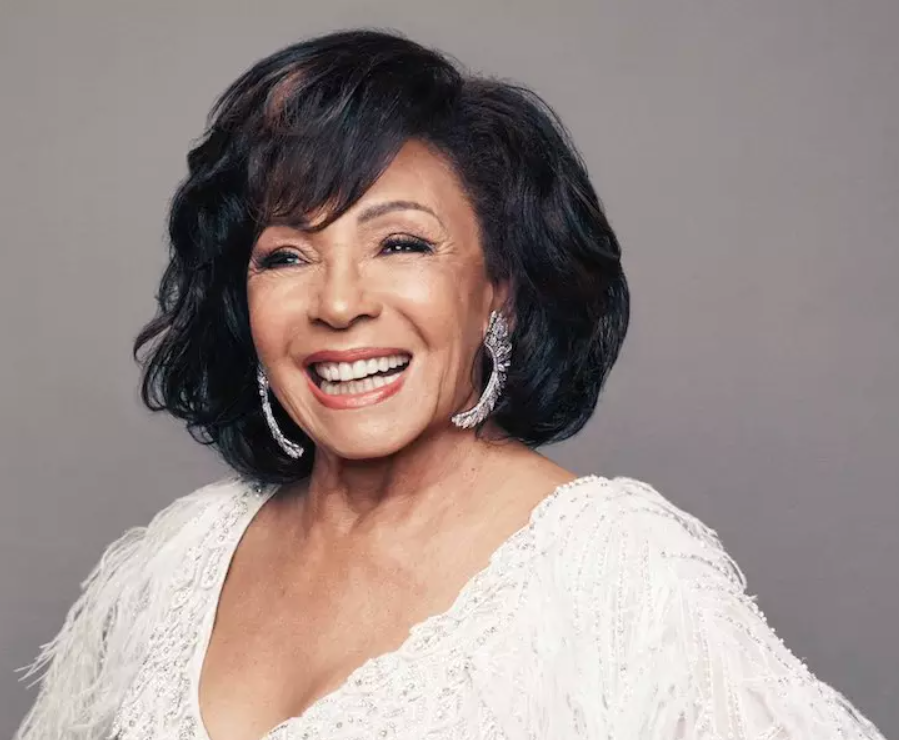 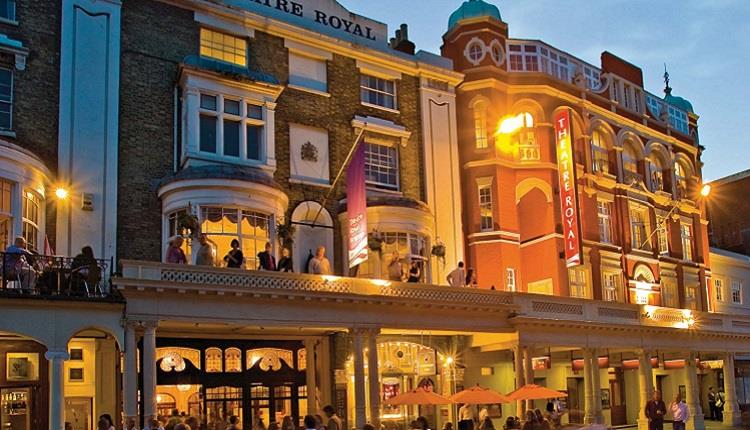 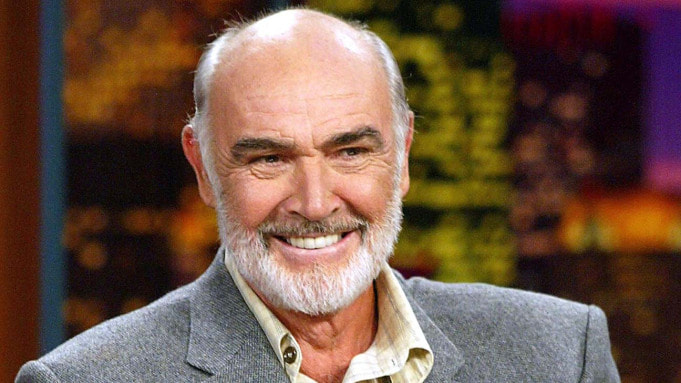 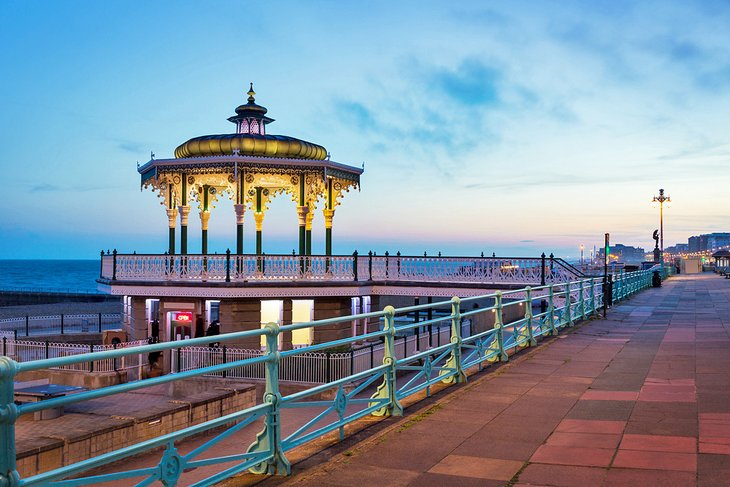 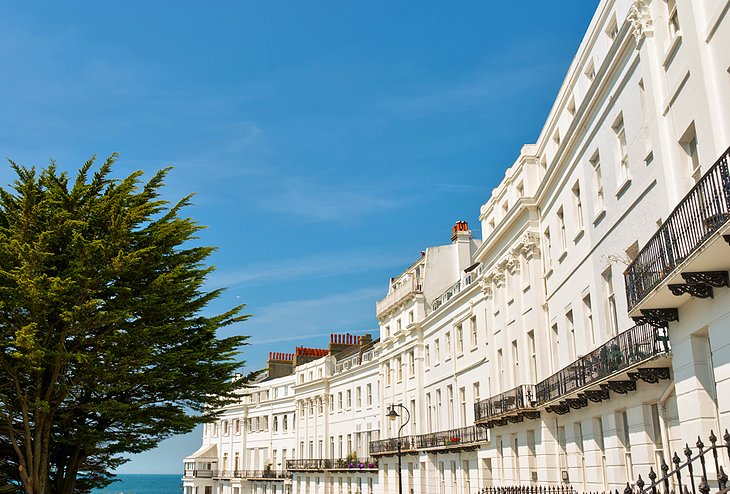 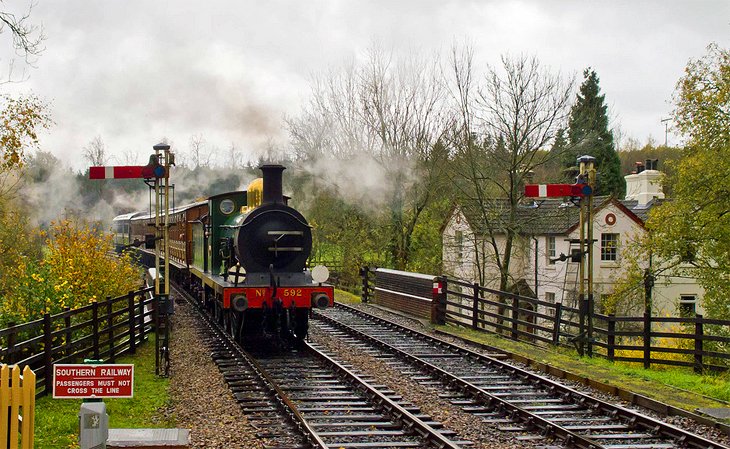 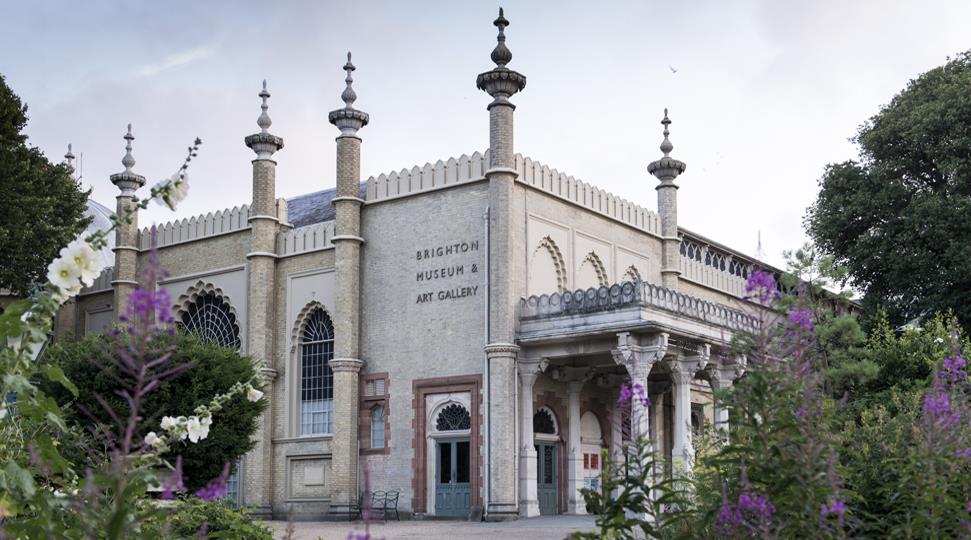 What halfway through the voting seemed to be a demonstration of power from Albania turned out to be a very tight run for victory and medals in the end, when the points for the Albanian duet became small and far between in the second half of the voting. However, when all was said and done, Albania managed to hang on and claim their first gold medal in Global Music! Denmark took home the silver and Turkey won the bronze. Indonesia achieved their best result to date finishing 4th and United Kingdom rounded out the top 5 on home soil. Further down the scoreboard, Thailand reached the final for the first time.

Albania was one of the founding members of the contest and got off to a strong start winning a bronze medal in the very first edition. This was followed by two more top 10 finishes before the success started fading. Albania left the competition after GM16 and didn't return until 36 editions later! In the second Albanian era, the results were mixed, peaking with a 6th place finish until now. This was only Bhutan's 5th edition as HoD for the Albanians, but he has steadily improved his results and now takes the crown. Well done Albania, Alban Skënderaj, Miricam Cani and Bhutan!