​​Welcome to Tirana
​"The Funkiest Capital in Europe"

Tirana, the largest city in Albania, represents one a lively and fast-paced metropolis. Though the city was founded in the 17th century, its architecture represents several centuries of changing styles and designs, ranging from Italian and Ottoman to Communist tastes. Famous for landmarks including a mosque, clock tower, and theater, Tirana also teems with modern cultural life. Its main streets are lined with shops, bars, pedestrian walkways, and boutiques. Explore old squares, walk past colorful buildings that have been rejuvinated since the fall of communism, and soak up the hustle and bustle of this city. 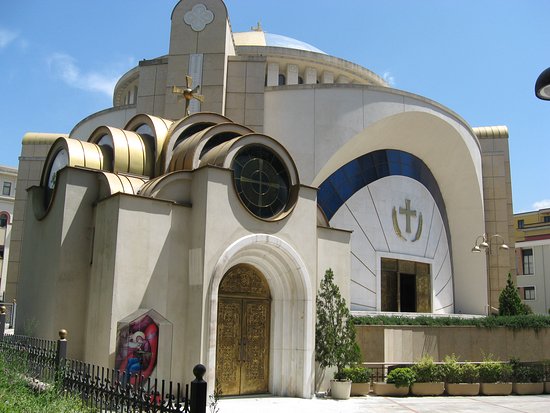 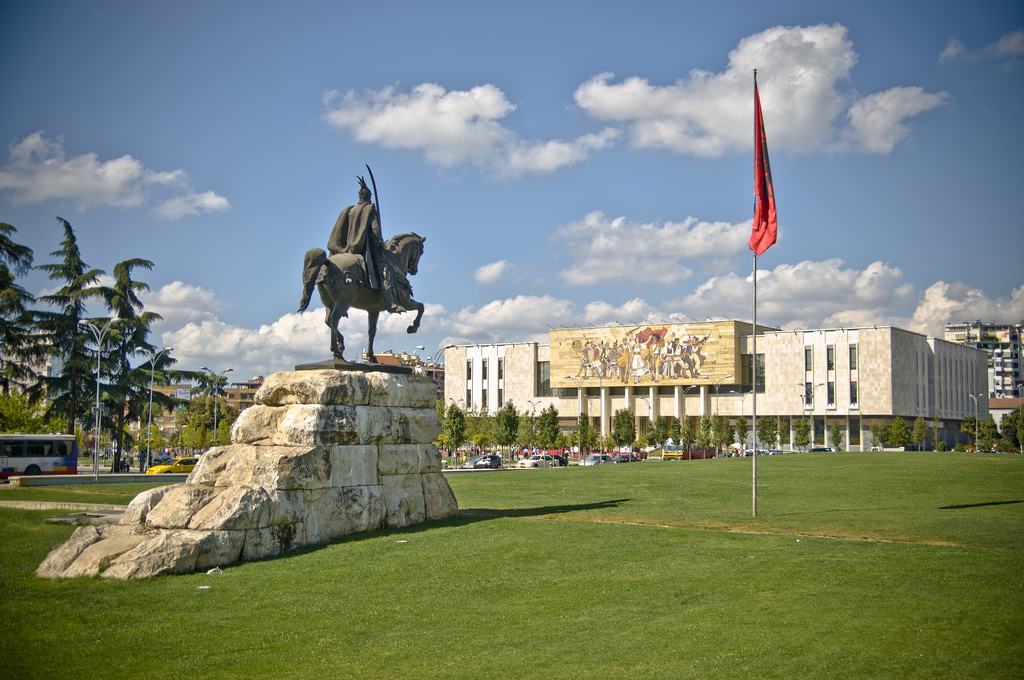 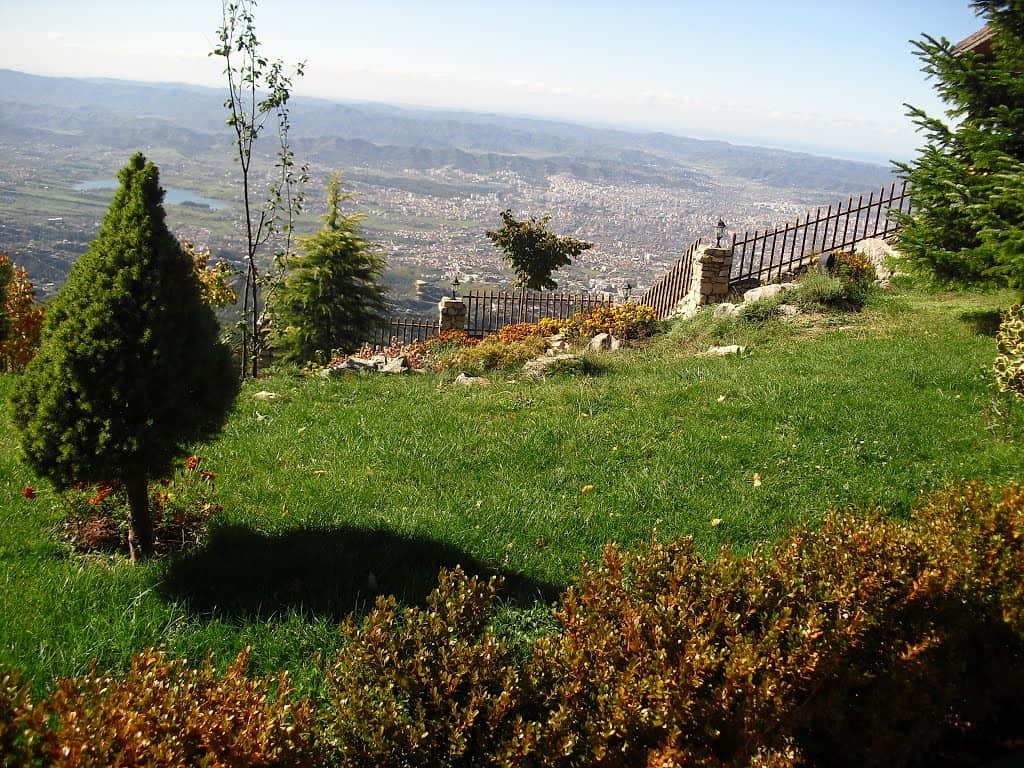 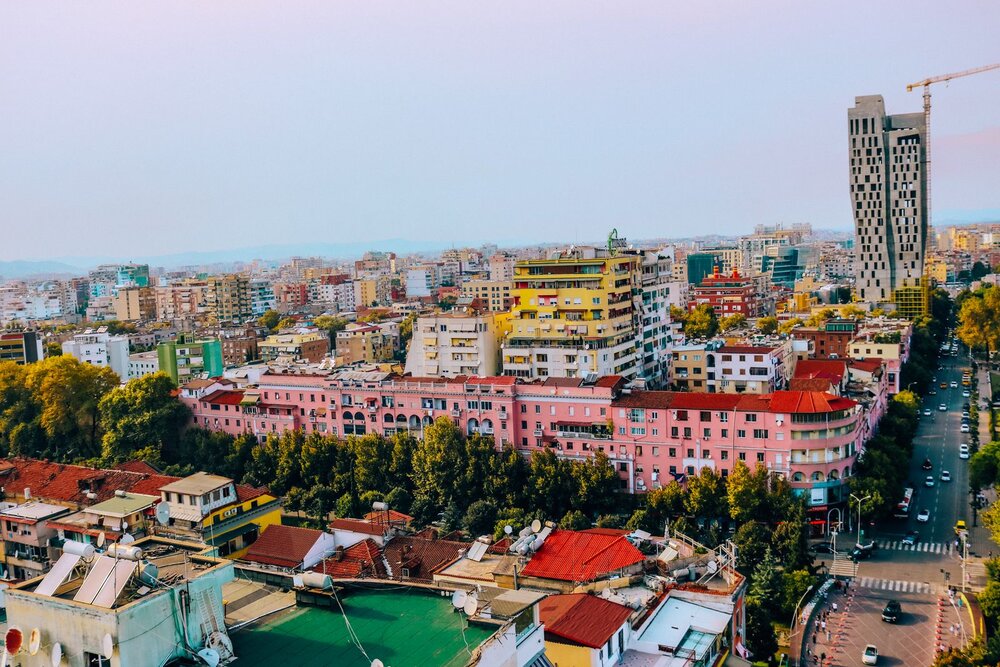 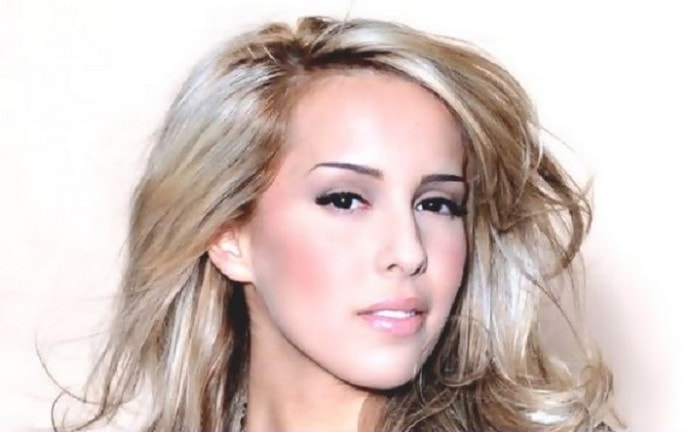 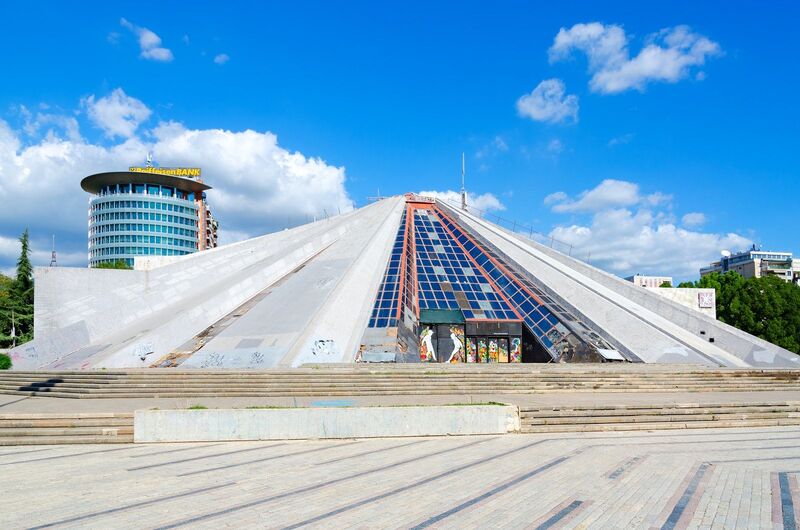 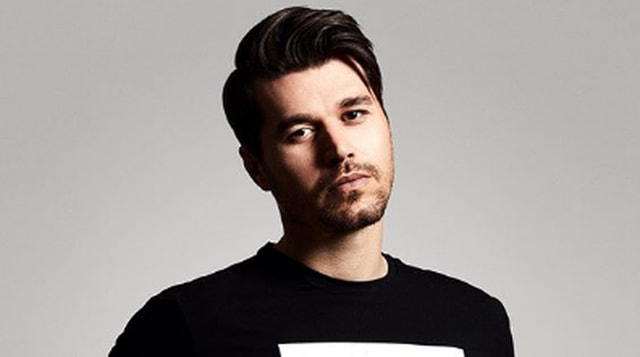 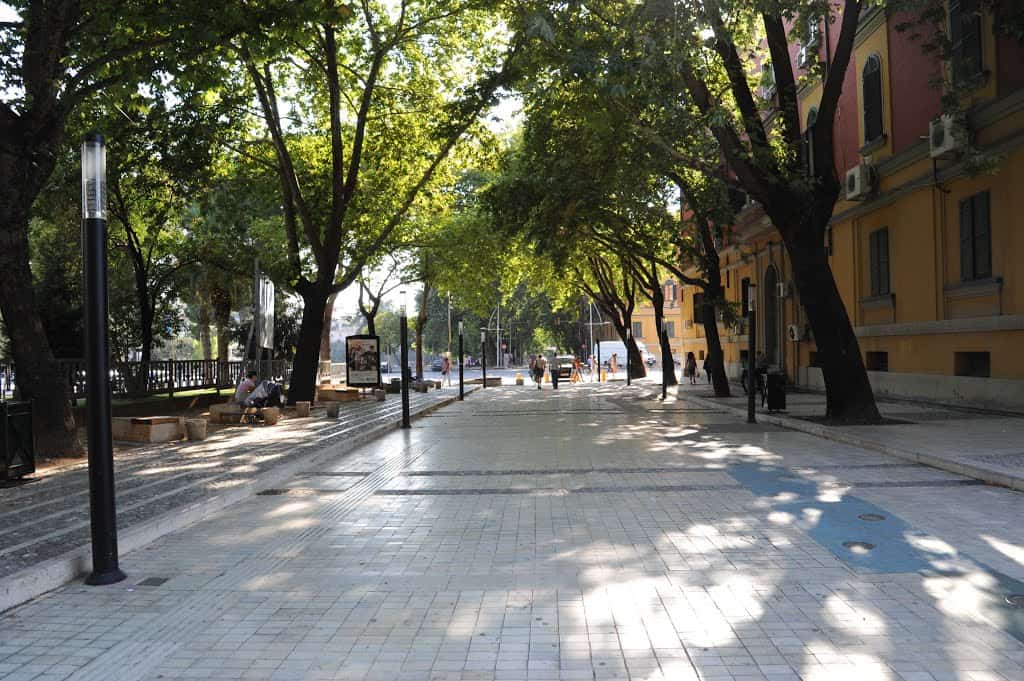 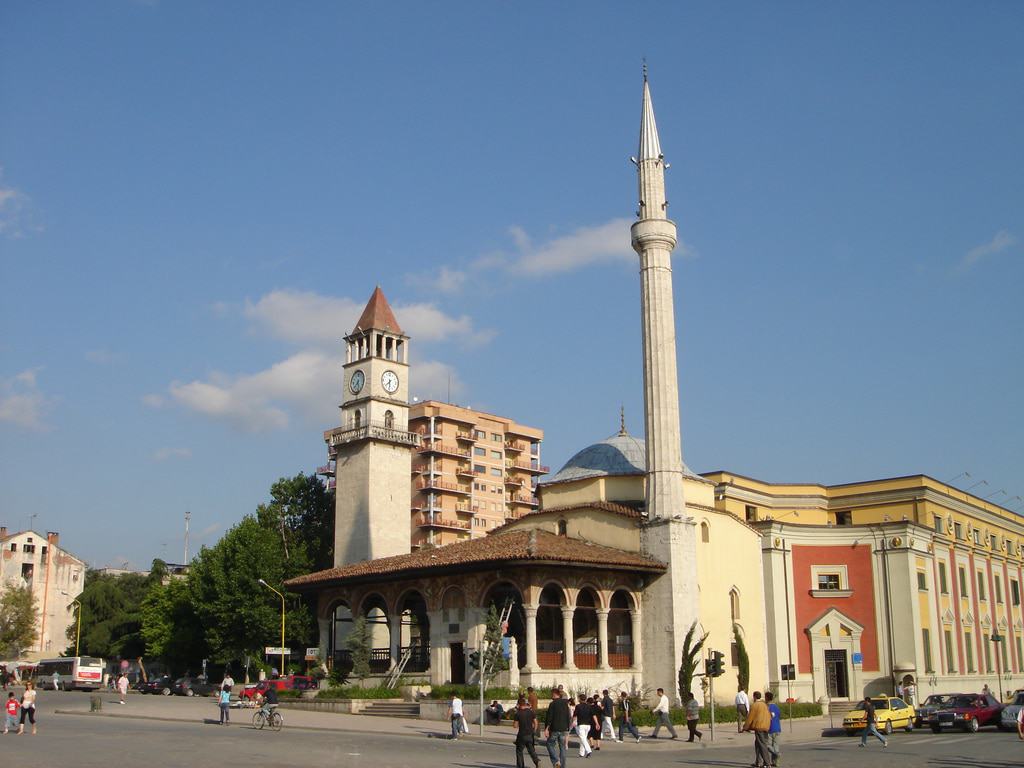 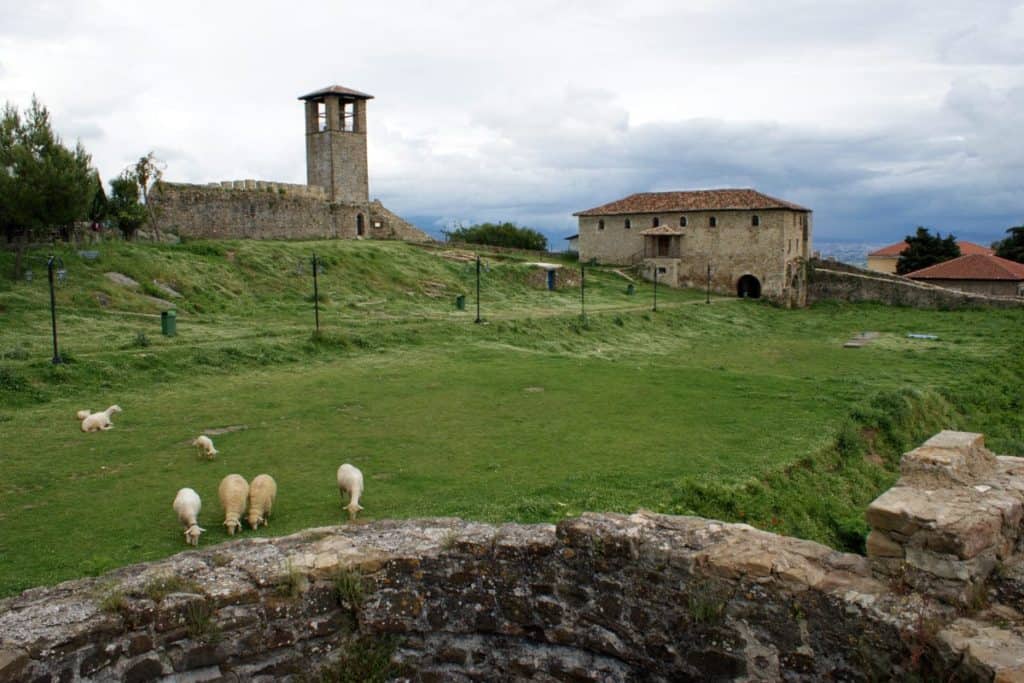 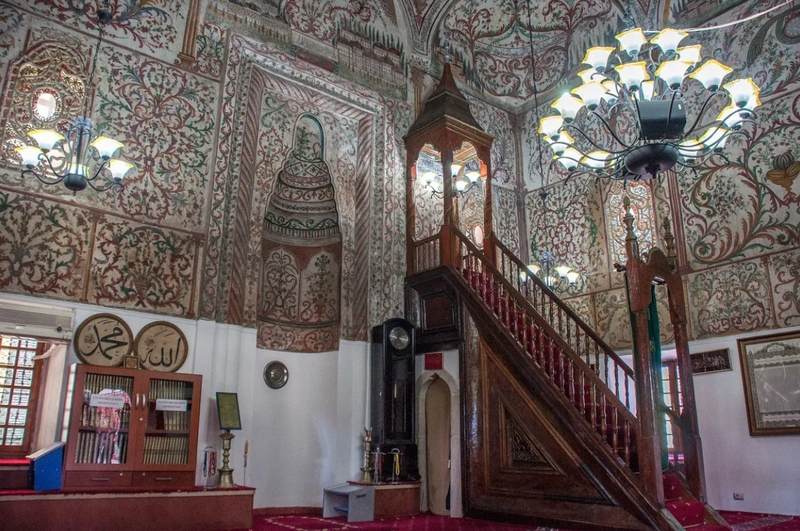 Debuting players / Laurent for Luxembourg and Yohav for Australia

For the first half of the voting, the lead changed between Australia, Finland, France and United Kingdom. Then Romania took the lead and built up such a gap that they fought off all competition claiming victory despite not getting a single point from the last 6 juries. France finished as runner-up and the bronze went to United Kingdom. Czech Republic and Lithuania rounded out the top 5.

Romania was one of the founding members of the contest and only missed one edition before they withdrew after GM23. They were the most successful country in the beginning, winning 4 medals from GM02 to GM05, including 2 gold medals. Including this new gold medal, Romania has now claimed 3 of each carat from a total of 38 participations. Only once have they not qualified for the final and 16 times they have finished in the top 10. Razvan joined GM as HoD of Romania in GM56 and kicked off his career with 3 top 10 results including a bronze medal. No further top 10 finishes have followed since, though he has qualified for every final and now he can add Global Music Champion to his credentials. Well done Romania, Adrian Sina, Beverlei Brown and Razvan!