Reminiscent of the height of the bourgeoisie and retaining much of its medieval architecture, Sibiu is Romania's cultural gem. The city maintains a fairly Germanic style due to the influence of past generations of Germans living there, but also has very modern architectural elements. A lively attitude pervades, exemplified by the many festivals and exhibitions going on here. The structure of the city is divided into the Upper Town and Lower Town. At one time they were discriminate of class, but now they separate the historical attractions above from the cobblestone streets and colorful houses below. 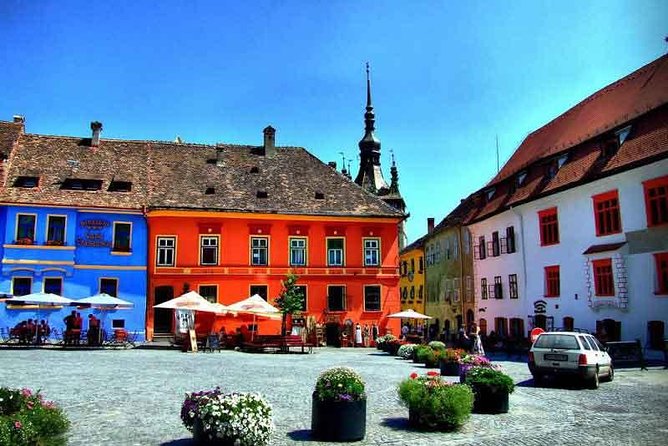 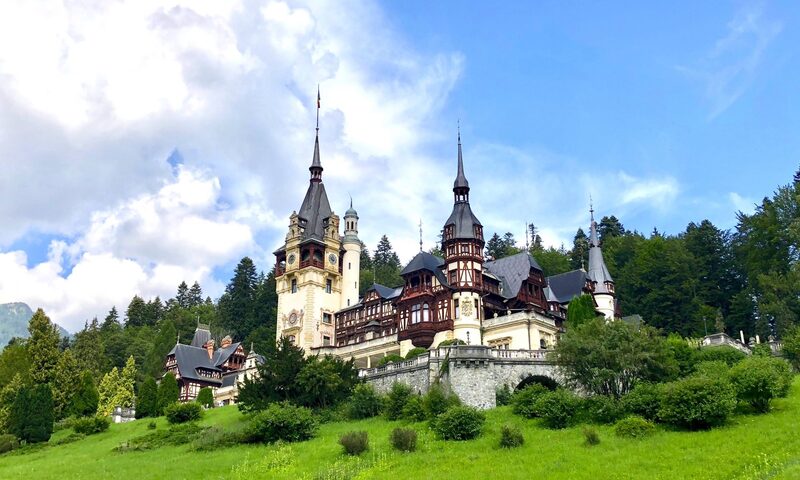 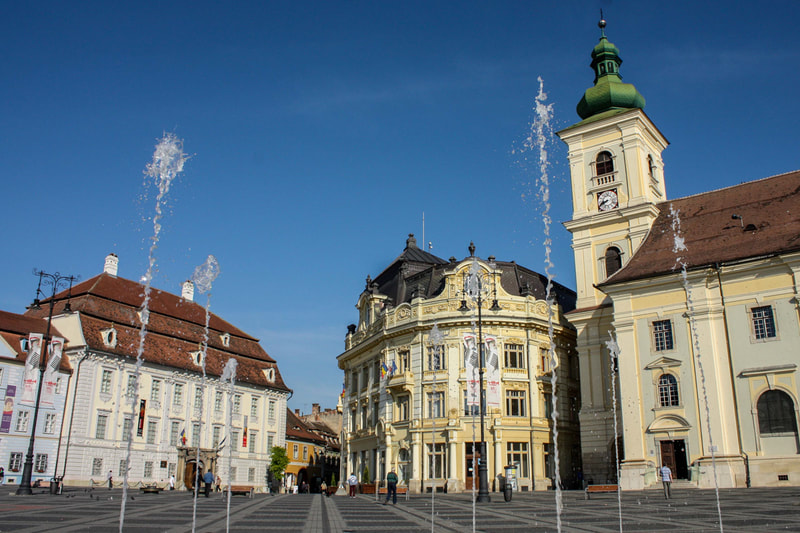 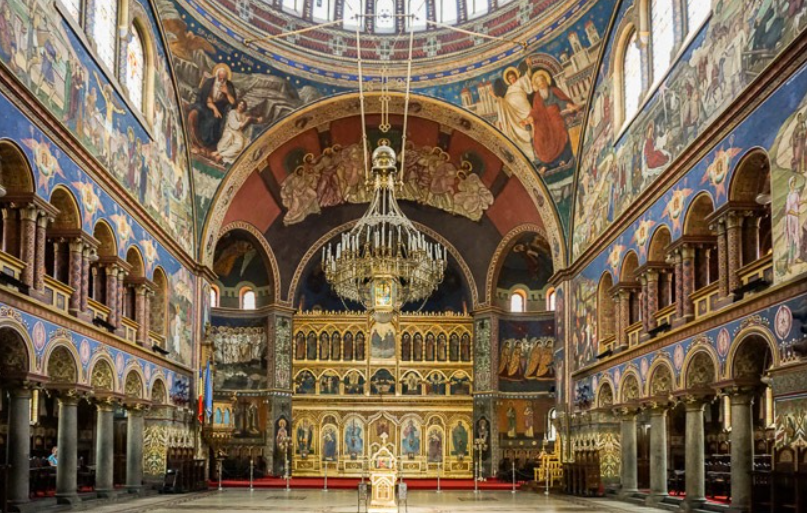 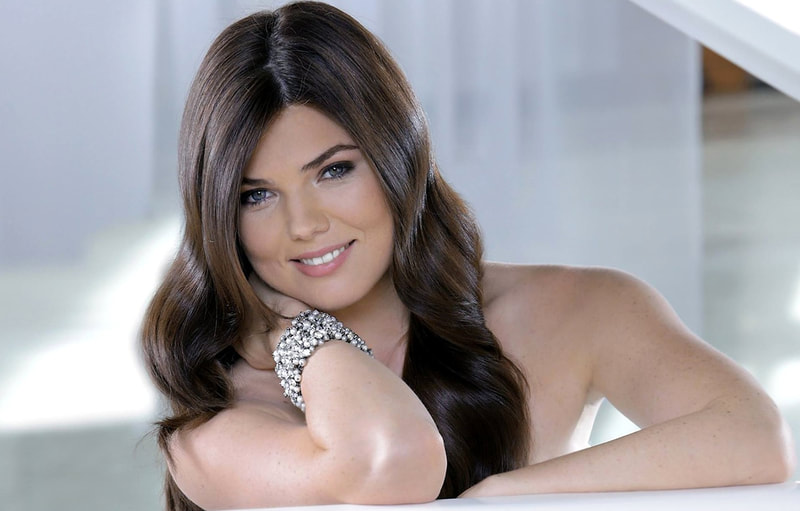 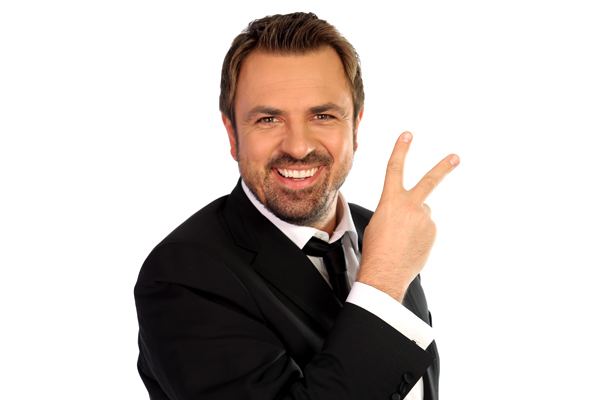 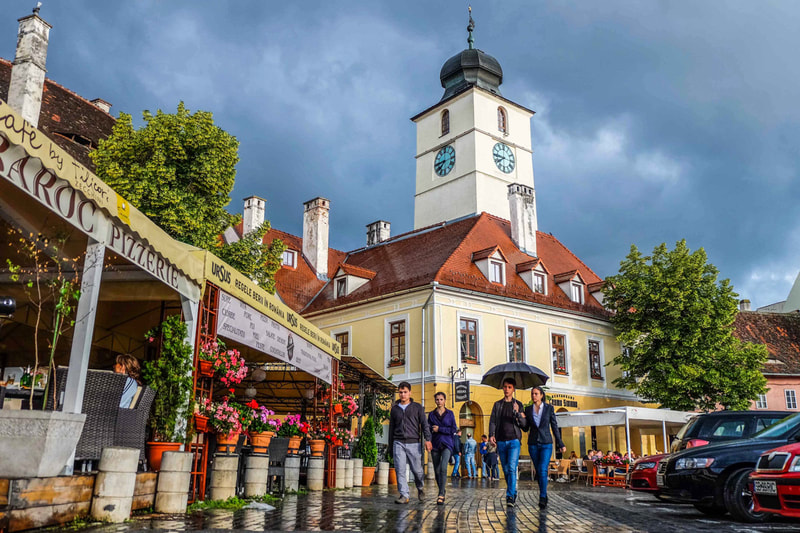 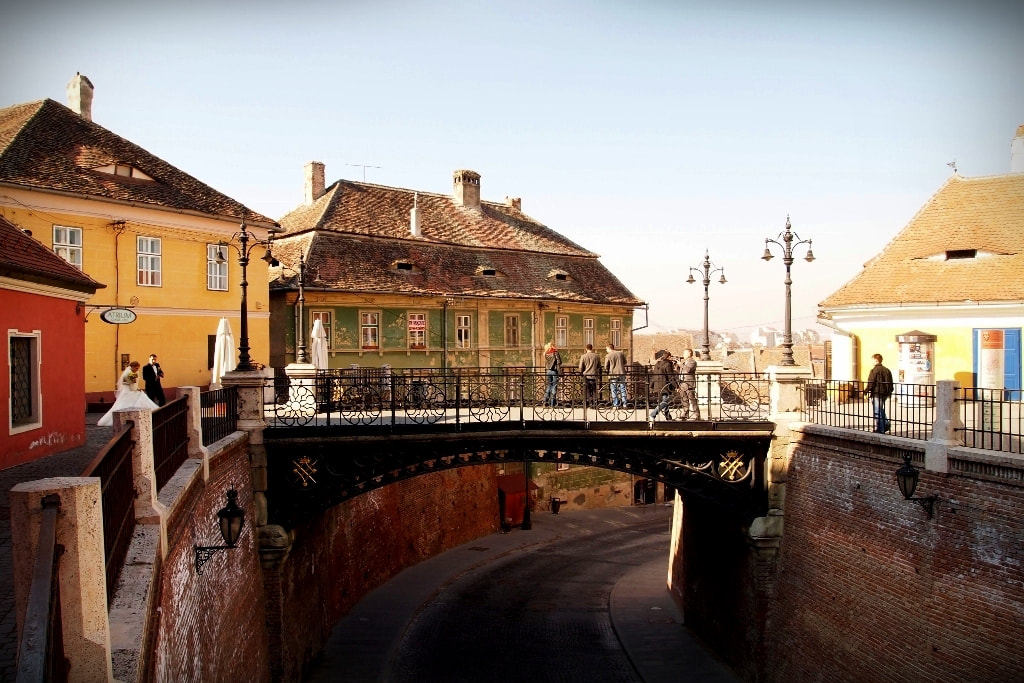 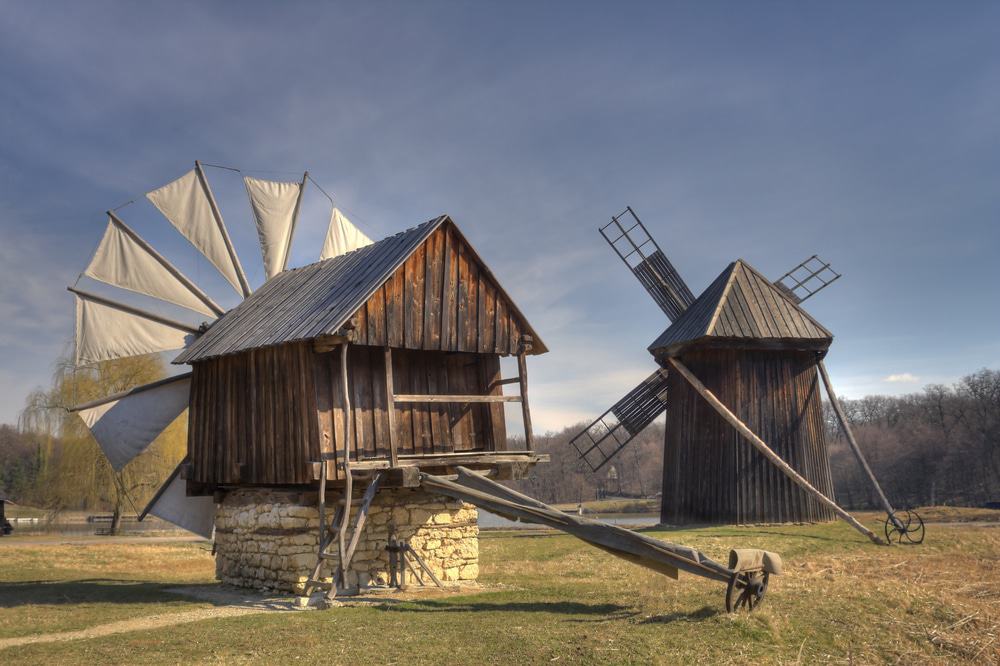 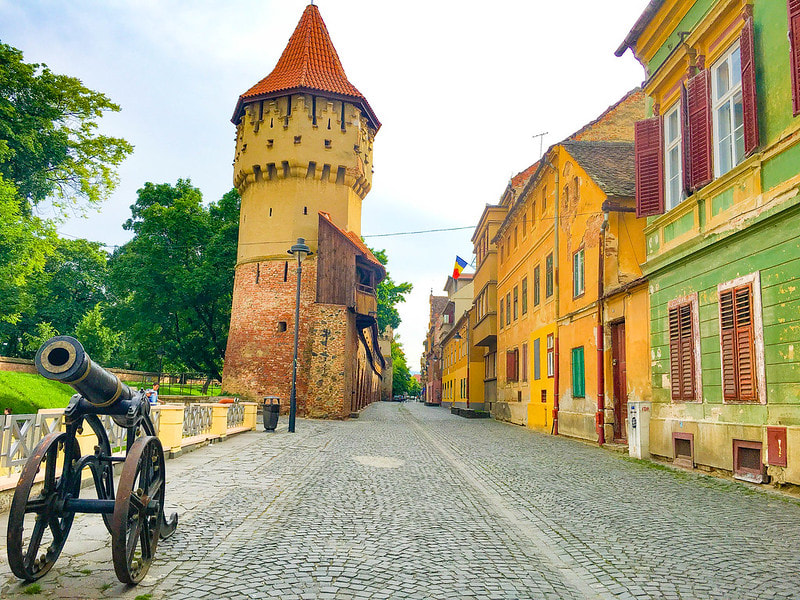 United Kingdom took the lead for a short while in the early stage of the voting, but regained it halfway through the voting and then never looked back, winning with a clear margin. With the highest number of juries ever in a GM final, things could have been very exciting, but the excitement quickly vaporated as many awarded United Kingdom with high marks. Andorra finished a distant second, which is still their best result ever. The bronze went to Canada, with Brazil - also achieving their best result ever - and Iceland rounding out the top 5.

United Kingdom debuted in GM03 and took home the bronze with Sugababes on their first attempt. In the following editions, the UK ended up in the top 10 in about half of them, though no other medals were obtained. They thus opted for a break and returned in GM18 with a new HoD and in the following edition, Des'ree went all the way to the top of the podium. Following a few other top 10 results, United Kingdom claimed gold again with Shayne Ward in GM26 and shortly hereafter a silver medal was obtained. After a short break and another change of HoD, UK came back stronger than ever before, winning the silver on their return and then the trohy in GM38 with James Morrison and Nelly Furtado. Another gold medal followed in GM40, when Duffy triumphed. Getting used to good results, 6 consecutive editions outside the top 10 made UK change their HoD again - and again with success as Per took home the 5th trophy to UK on his first attempt. All his entries for the UK has so far reached the top 5 and just 3 editions after his last triumph, he finishes on top again. Per has represented different countries throughout his Global Music career. Starting off with Norway back in GM08, he changed to Canada, before he got his first victory with Australia and his second and now third HoD for United Kingdom. Well done United Kingdom, Adele and Per!

*Slovenia qualified for the final, as Israel was first removed from the line up for not voting.
​Due to a mix-up Israel was allowed to join the final, and Slovenia then kept its place in the final as well.