​​Welcome to Spalding
"Salt and Tulips"

Spalding is a market town with a population of almost 30,000 on the River Welland in the South Holland district of Lincolnshire, England. The town was well known for its annual Spalding Flower Parade, dating from 1959, which attracted many regular visitors from around the world. The parade celebrated the region's vast tulip production and the cultural links between the Fens and the landscape and people of South Holland. At one time, it attracted crowds of more than 100,000, but 2013 saw the last parade. Archeological excavations at Wygate Park in Spalding have shown that there has been occupation in this area from at least the Roman period, when this part of Lincolnshire was used for the production of salt. It was a coastal siltland. At Wygate Park salt making seems to have come to an end by the mid-3rd century AD; climatic change and flooding may have made such activities difficult, causing the practice to die out. The settlement's name is derived from an Anglian tribe, the Spaldingas, who settled in the area during the 6th century. They may have retained their administrative independence within the Kingdom of Mercia into the late 9th century, when Stamford became one of the Five Boroughs of the East Midlands under Danish control after years of invasion and occupation. 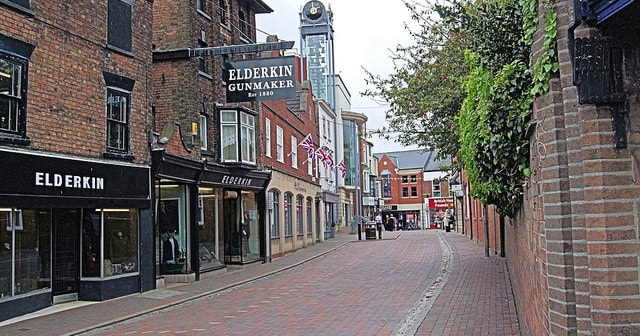 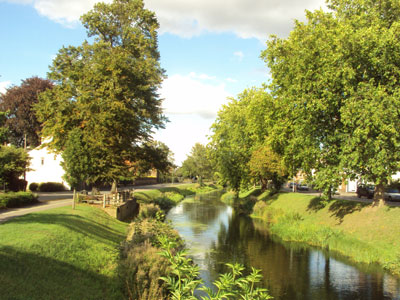 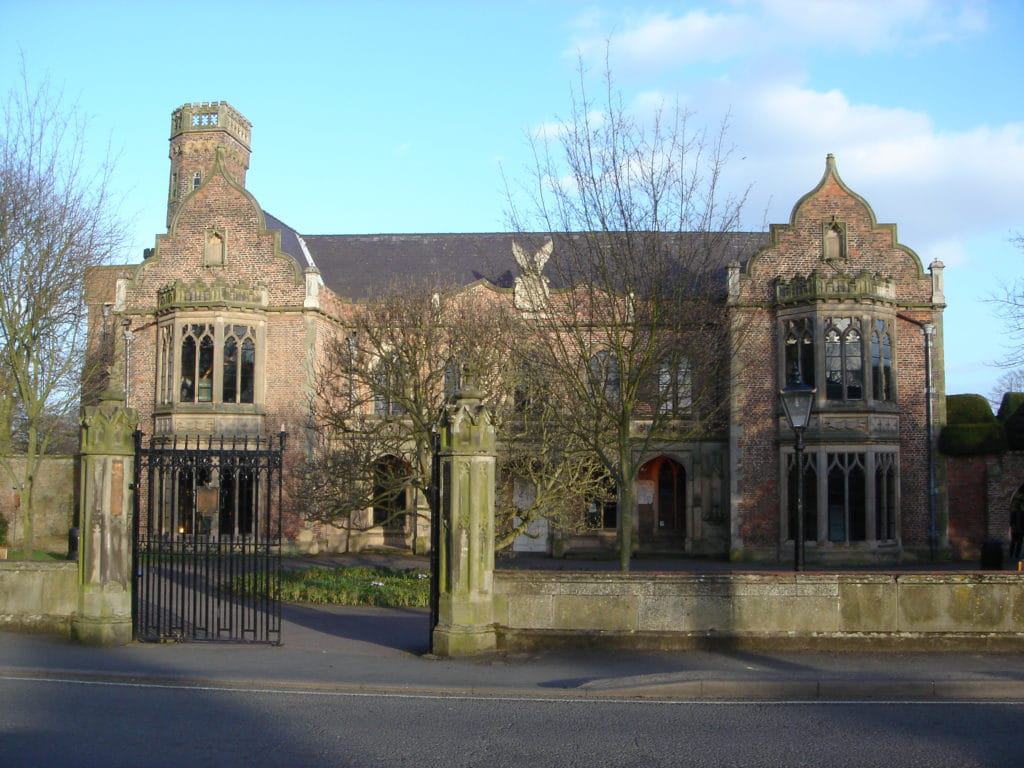 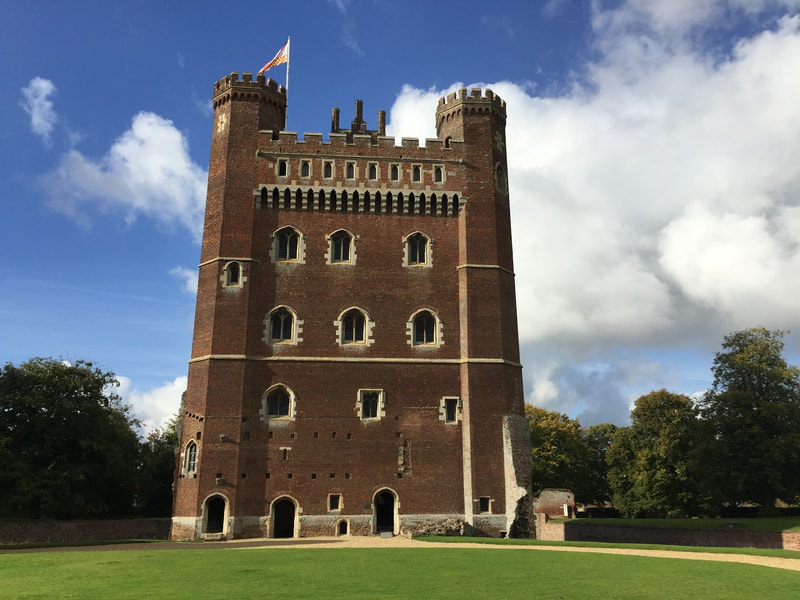 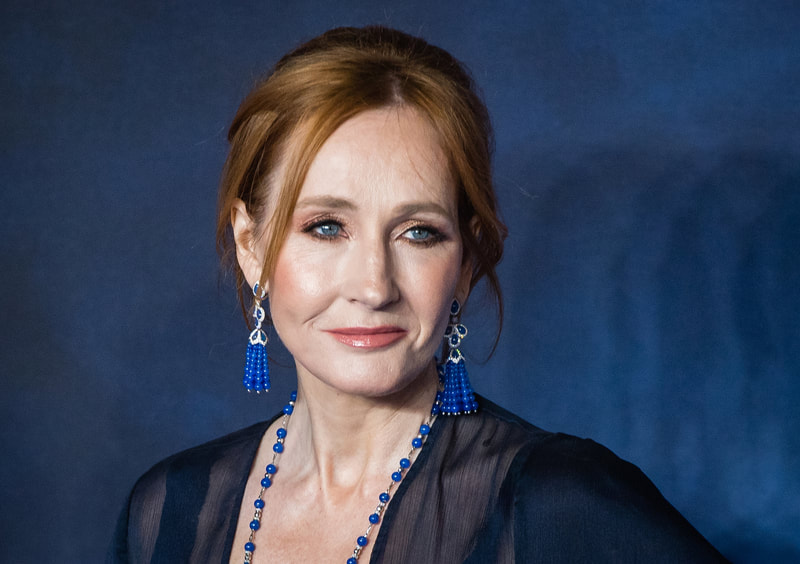 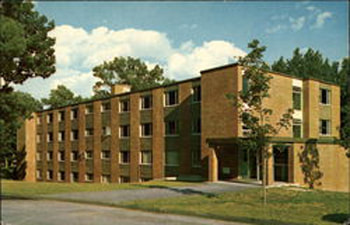 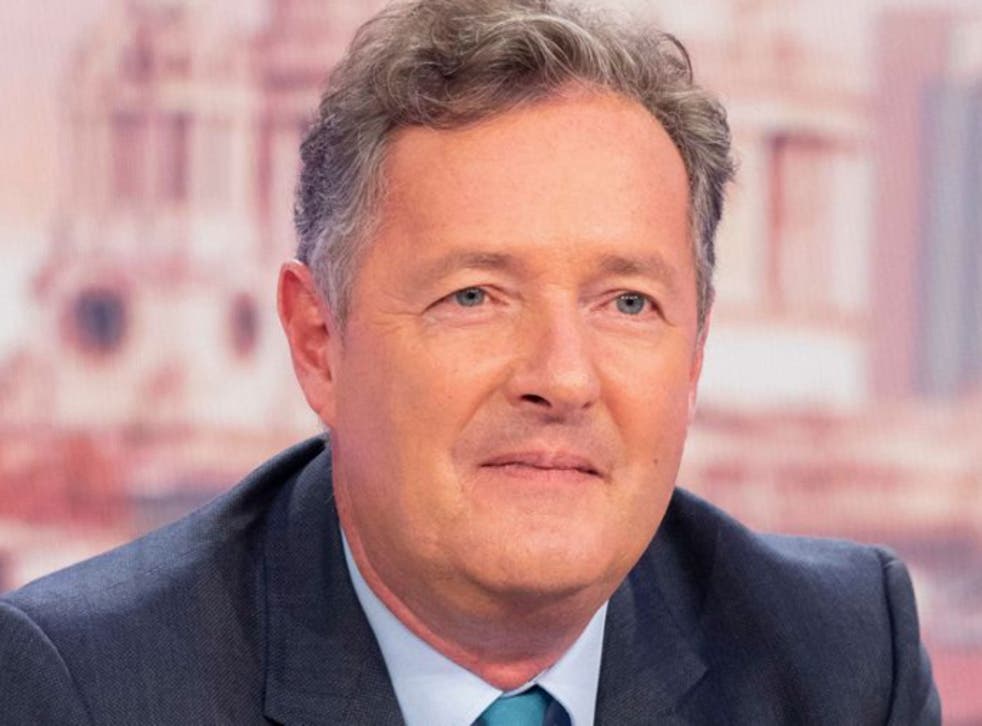 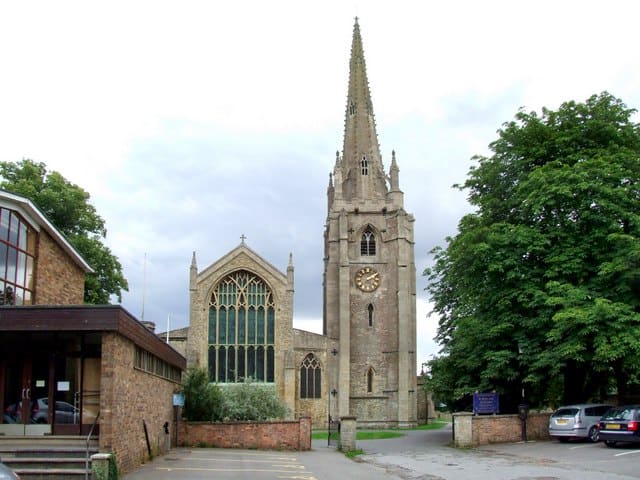 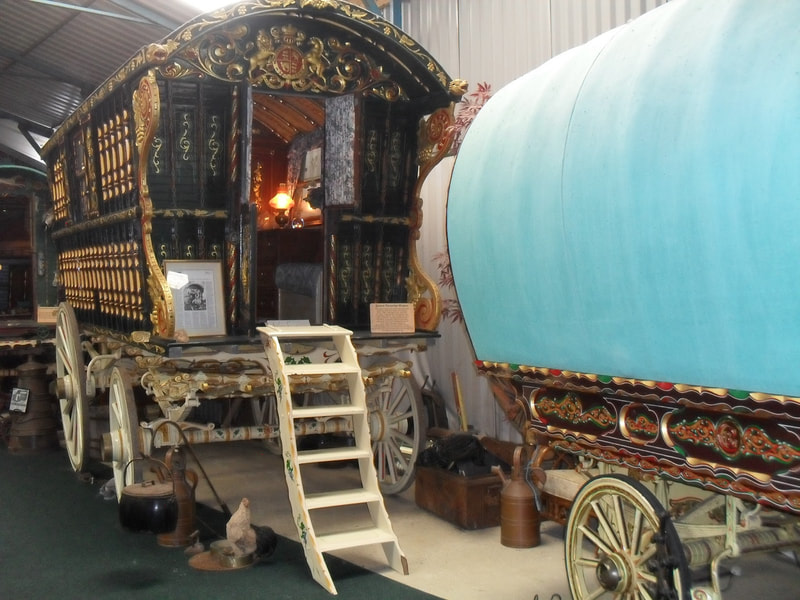 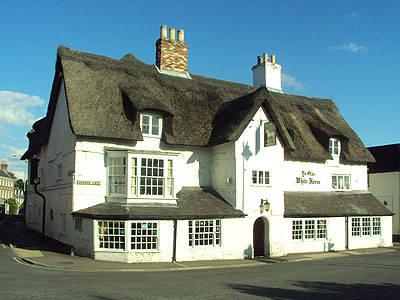 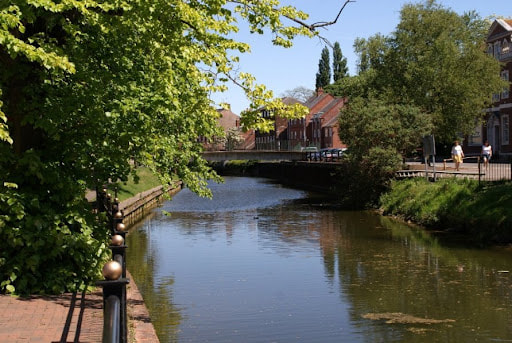 Debuting players / Alexander for Puerto Rico, Connor for Portugal and Martin for Hungary

Denmark took an early lead, but their points quickly dwindled and then it seemed to be a battle between Iceland and San Marino, with the lead changing after each jury. Then halfway through the voting, United States took the lead and never looked back, all though in the end, Italy almost caught up finishing only 1 point behind in 2nd place. Romania took home the bronze medal and United Kingdom and Sweden rounded out the top 5.

United States debuted in GM04 and was off to a solid start with 5 consecutive top 10 results including a silver medal in its first 7 participations. However, their success then vanished and in the following 17 editions United States didn't finish higher than 16th. In GM29 Robert took over as new HoD and then things turned around for the better. In only his third attempt, Robert brought GM to the US for the first time achieving one of the most convincing victories ever in the contest. Another two medals followed before Kelly Rowland and David Guetta lifted the trophy in GM44, and following 4 more medals of silver and bronze, Toni Braxton now brings gold to the US for the third time. United States has now participated 56 times, reached 47 finals, finished 28 times in the top 10 and won 10 medals. Well done United States, Toni Braxton and Robert!