Sitting astride the Ljubljanica River, Ljubljana is marked with picturesque bridges and a marketplace, designed by the famous architect Joze Plecnik. The town of a thousand events is surrounded by parks and natural protected areas. Are you ready to explore the beauty of this capital and its vibrant atmosphere? Go up to Ljubljana Castle and enjoy the endless views. It only takes three minutes by cable car or twenty minutes on foot to reach the castle. Explore Ljubljana’s numerous galleries and museums or join some of the most interesting tours. Hop on a bike or a stand-up paddleboard and discover the city from a different point of view. Or learn about the flavours of Ljubljana on a guided gastronomical city tour. Taste some local beers and learn about the rich history of brewing or set out on a wine experience and taste the best Slovenian wines. 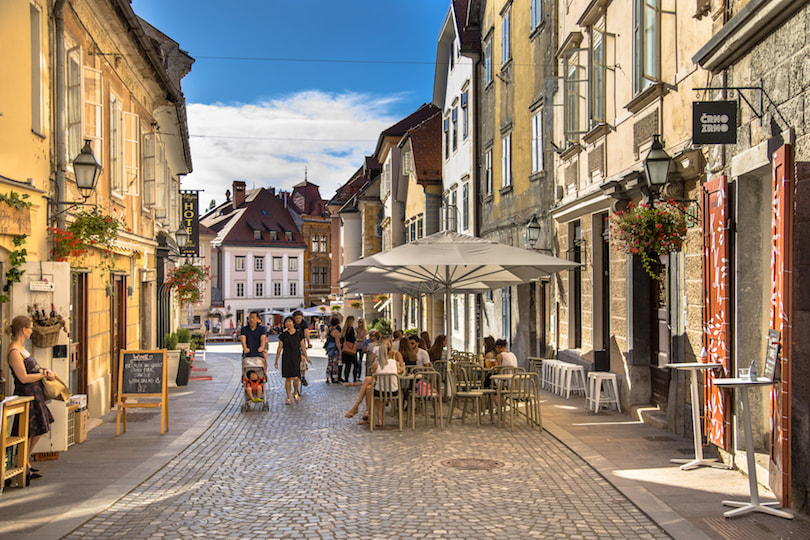 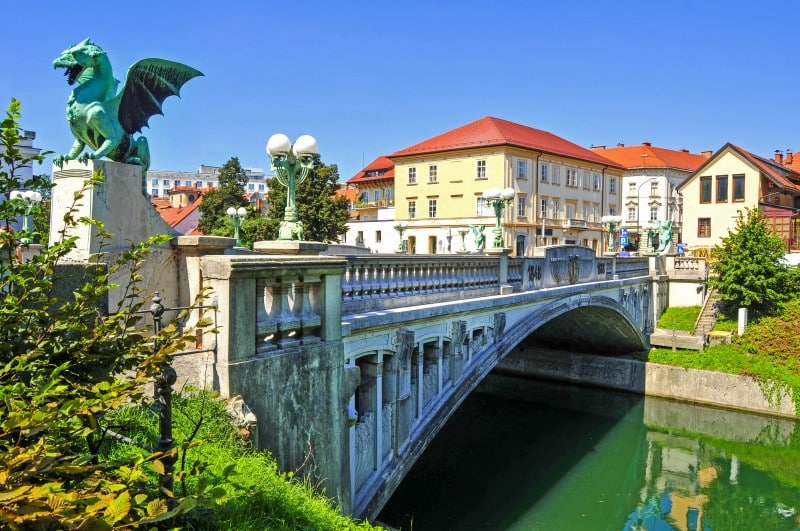 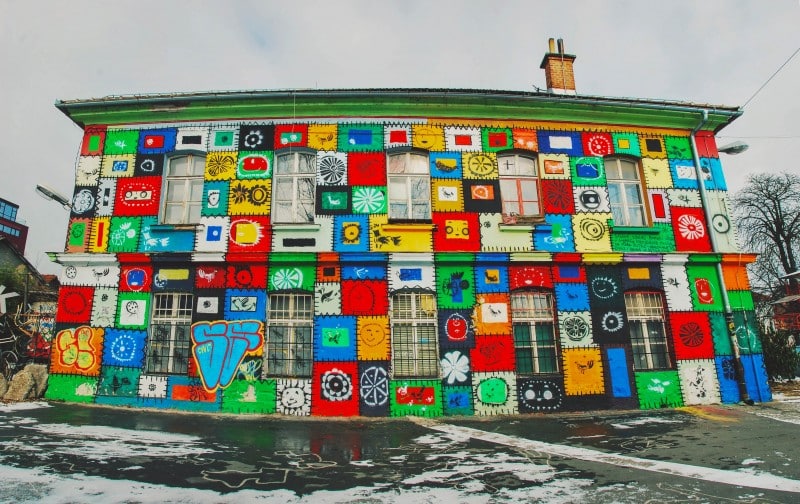 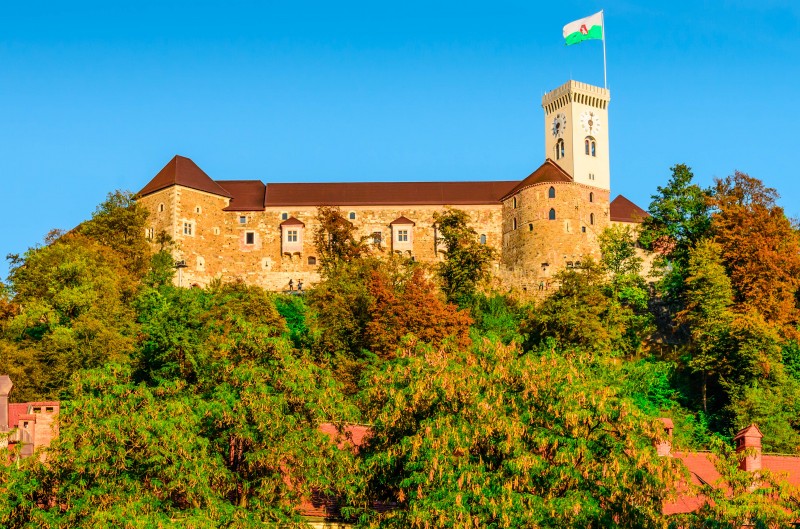 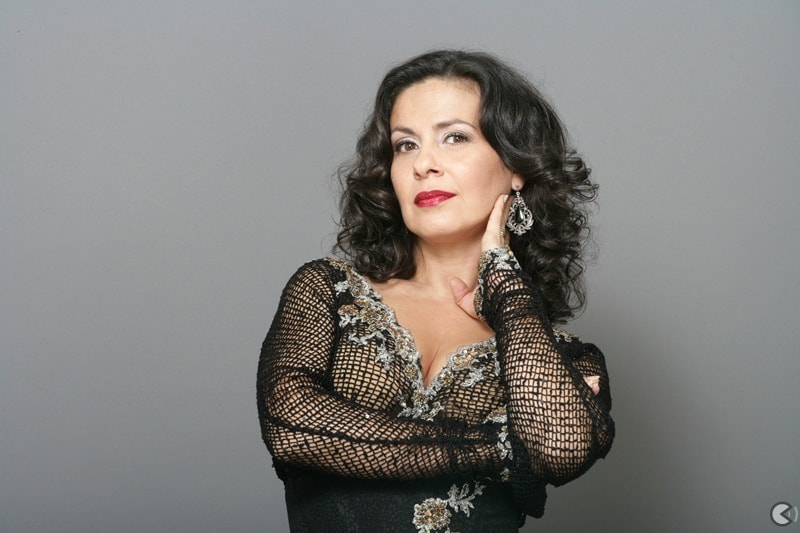 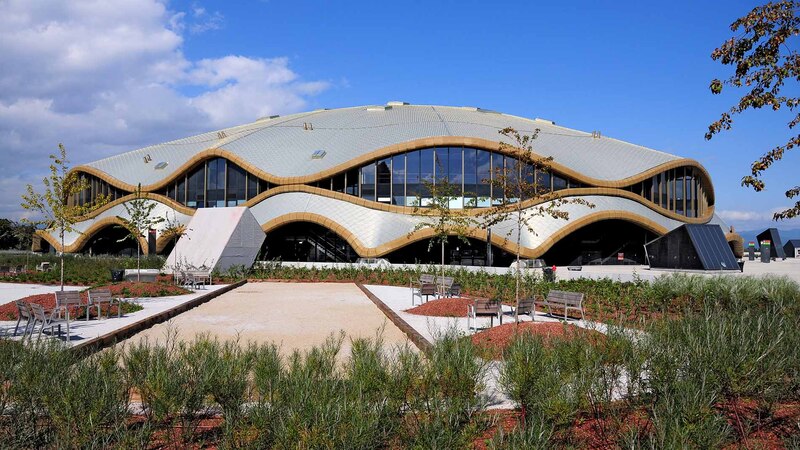 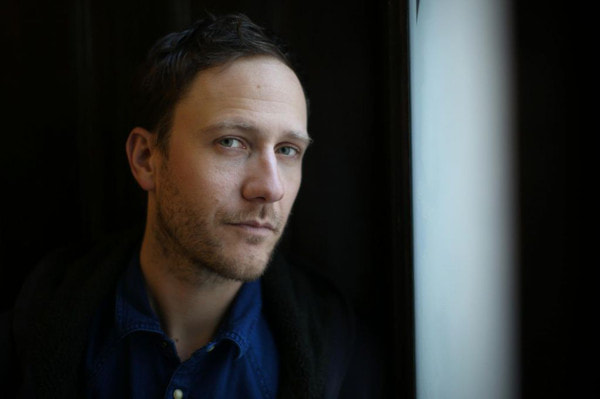 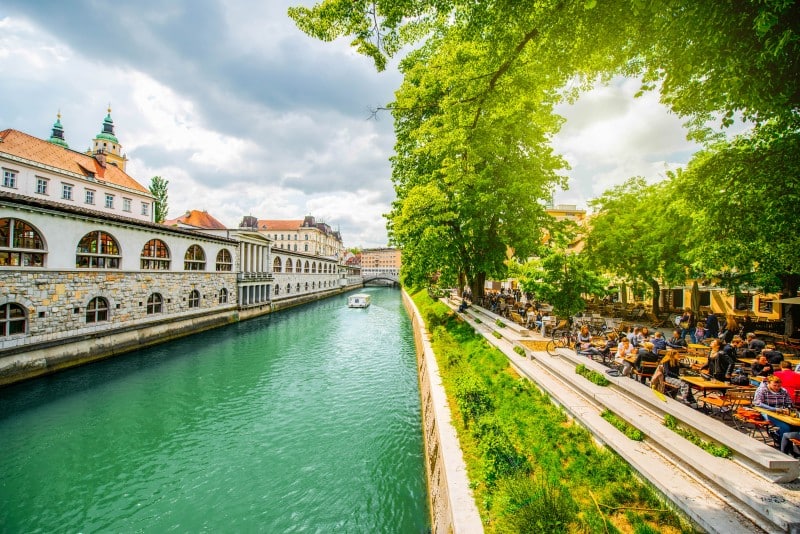 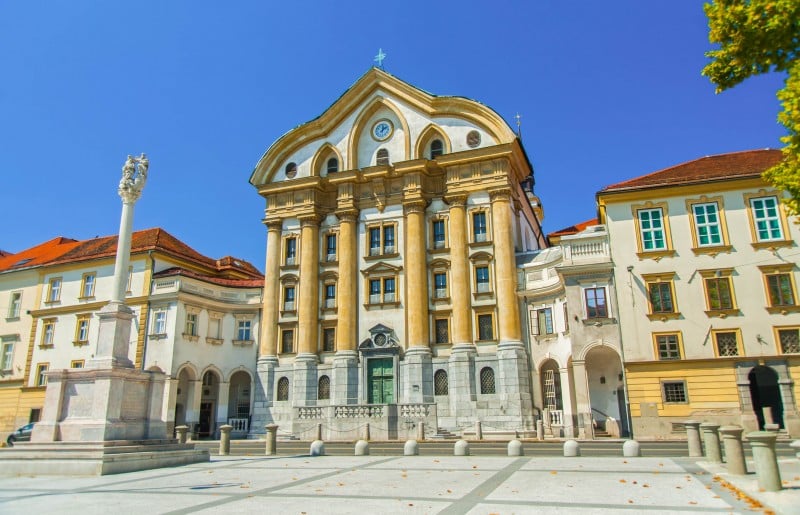 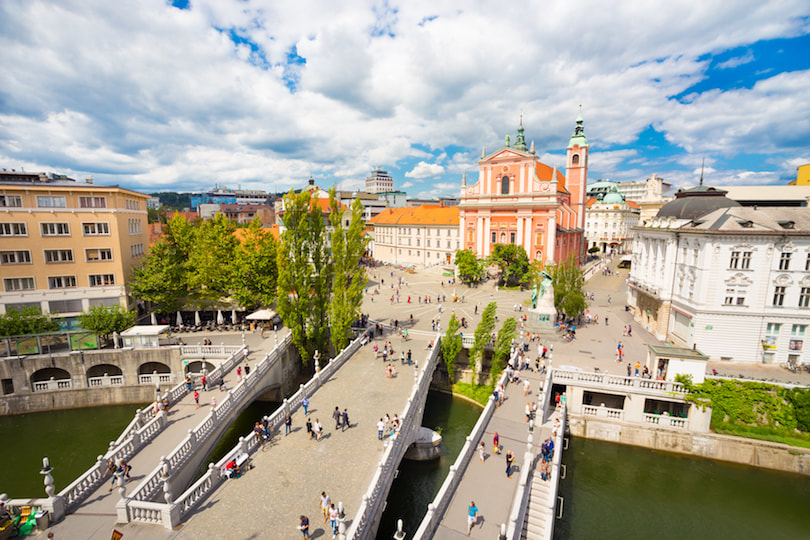 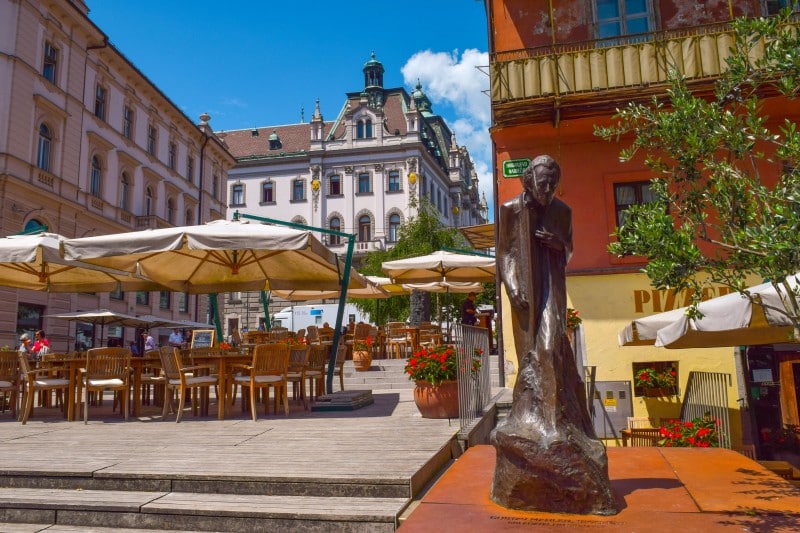 5 countries quickly made a gap to the rest of the countries and they then stayed ahead throughout the voting and made up the top 5 in the end. One country consistently scored high marks though and pulled away to claim their first victory in Global Music: Belgium! France won the silver and Poland took home the bronze, with Denmark and Canada rounding out the top 5. Costa Rica reached the top 10 for the first time, just squeezing in at number 10.

Belgium was one of the founding members of the contest, though they skipped a few editions in the early days and also changed HoD quite often. Up until now they have claimed only 1 medal, when Lara Fabian came close to victory in GM23, and only another 7 top 10 results. However, with their 50th entry they finally managed to finish on top! James, the Belgian HoD, made his debut in GM50, representing Luxembourg. He took over Belgium in GM53 and this is his first medal. Well done Belgium, Tom Dice, Elisa Tovati and James!