​​Welcome to Brussels
"Capital of Europe"

The allure of the multi-cultural capital, Brussels, stems from its mix of political intrigue, artistic influence, historical significance, and a thriving social scene. Streets in the city feature changing architecture, a medieval city center, and attractions like museums and a city market area. In addition to the sights and squares, you'll discover flower shops, restaurants, and crowded cafes lining the streets of this bustling metropolis. 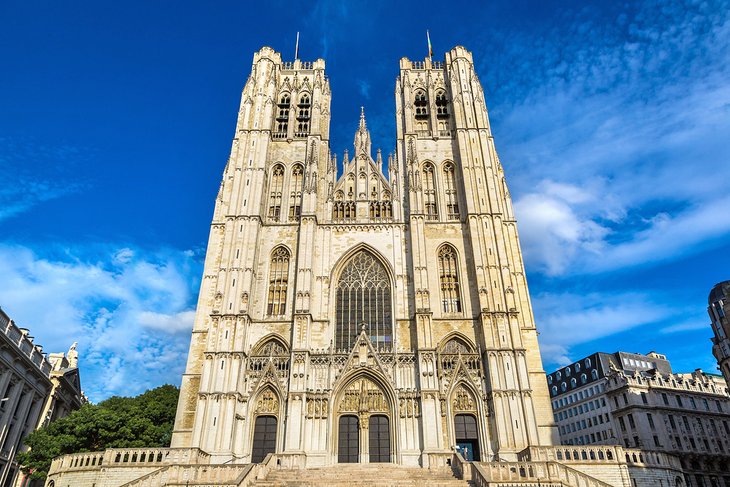 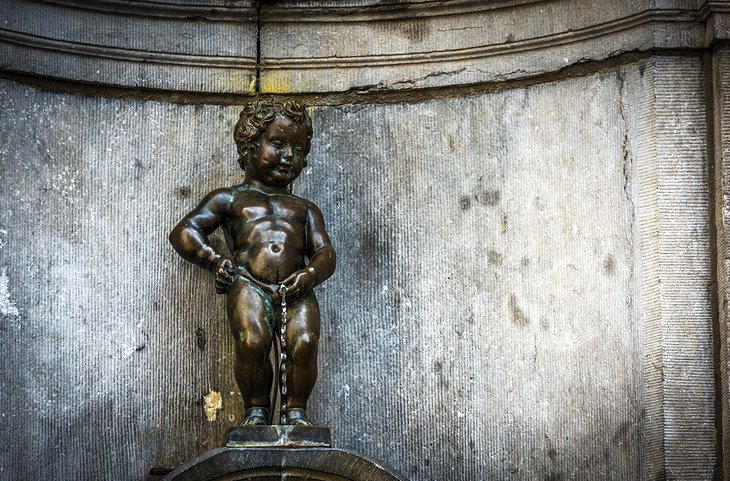 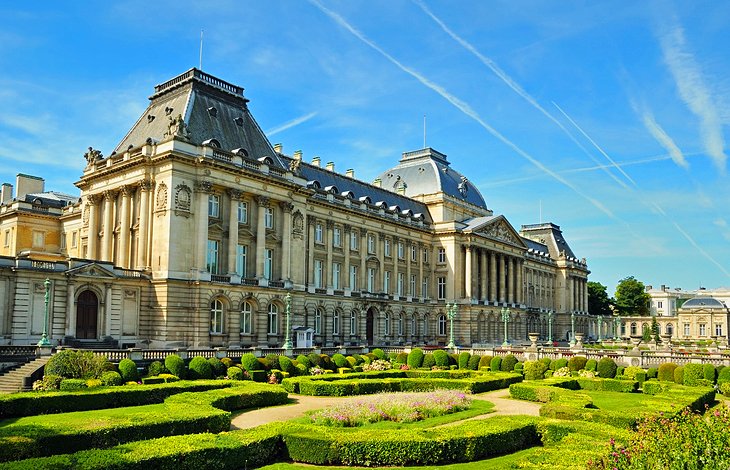 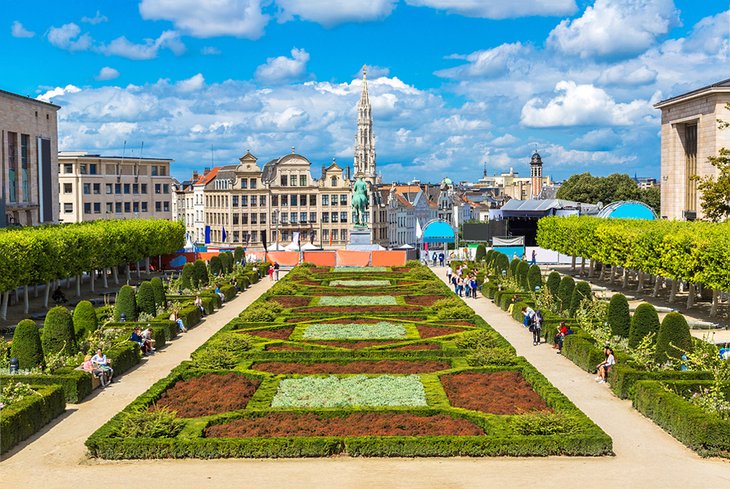 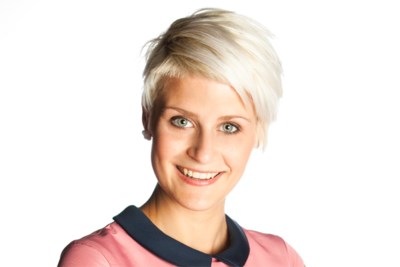 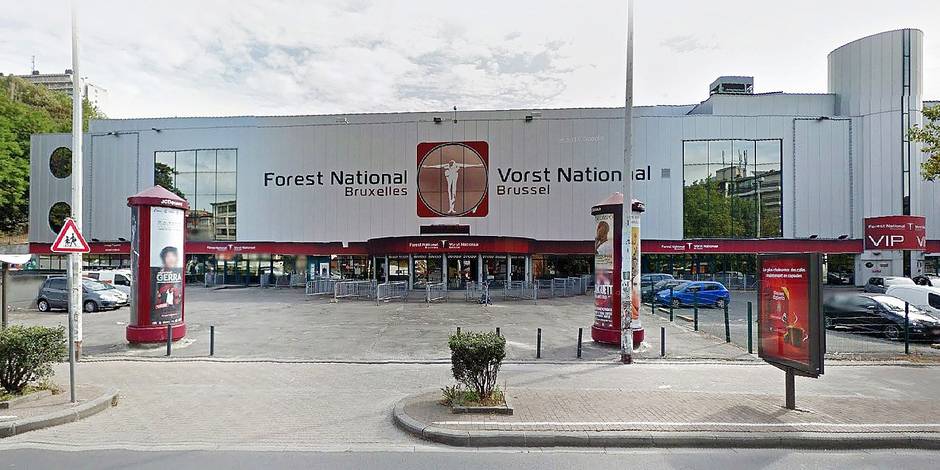 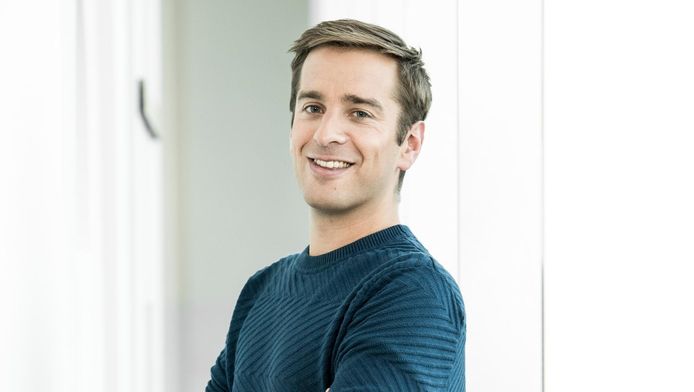 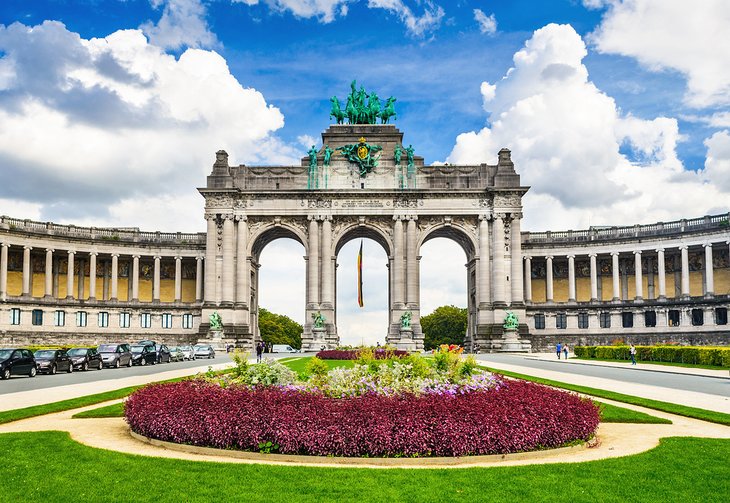 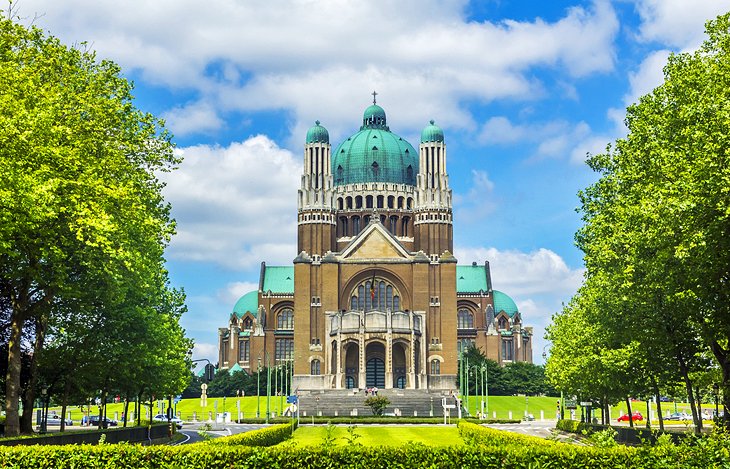 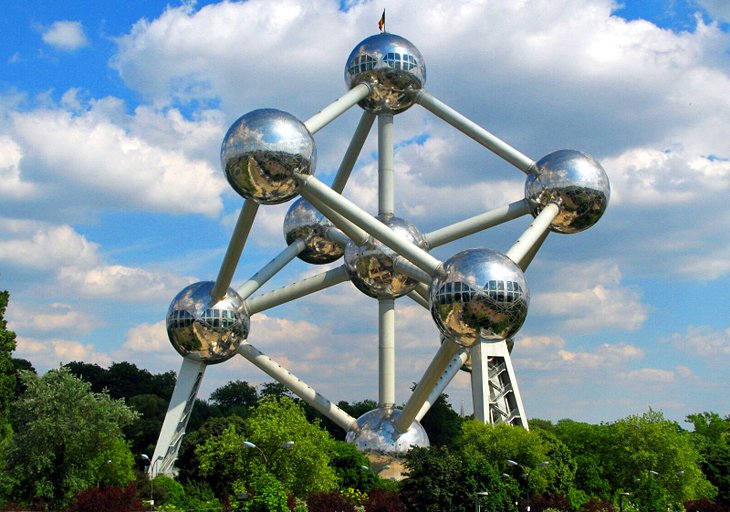 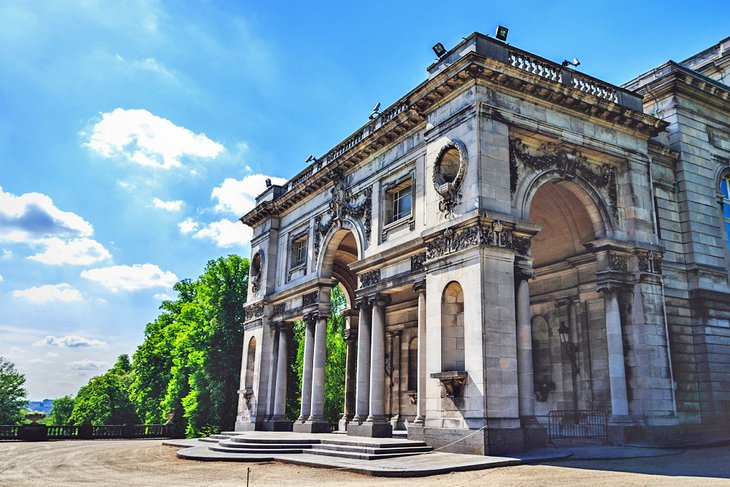 Debuting players / Adam for Hungary, Fonso for Dominican Republic, Joe for Malaysia and Marcos for Norway

The first half of the voting period was very close, with 8 countries taking turns in leading the scoreboard, but then Denmark pulled away and only Hungary could follow suit and ultimately finished as runner-up. Japan took home the bronze with Croatia and Netherlands rounding out the top 5. Further down the scoreboard, Venezuela in 9th place, Dominican Republic in 14th and Algeria in 21st all achieved their best result ever.

Denmark is a founding member of Global Music and even hosted the very first edition. In their first 17 participations, Denmark finished in the top 10 an impressive 11 times including 7 consecutive times from GM04 through GM10. However, the medals had eluded them until they claimed 3 in a row with Annika Askman bringing them their first gold medal in GM18, which was followed with a bronze medal on home ground and another gold medal for Bryan Rice. And medals apparently come in clusters for Denmark, as they took home the silver the edition before their third gold medal was awarded to Kendra Lou in GM28. 15 editions passed before they stroke gold again - this time with Trine Jepsen in GM43. That gold medal was won in the middle of an impressive 12-edition streak of top 10 results, which ended just before Denmark triumphed for the fifth time, when Bryan Rice claimed his second trophy in GM51, becoming the first male Double Global Music Champion. Another string of 10 top 10 results in a row, including 4 silver medals, followed and now Bryan Rice is the first artist to lift the trophy 3 times! Well done Denmark, Bryan Rice, Julie Berthelsen and Mikkel!