​​Welcome to Tallinn
"Photogenic Surprises around every Corner"

A historic city with its eye firmly on the future, Tallinn blends medieval fortifications, gleaming skyscrapers, and charming boutiques with a spattering of Soviet relics. Its World Heritage Site Old Town is arguably the city's most popular and intriguing attraction, boasting cobbled streets, curious alleyways, and a variety of well-preserved 15th- and 17th-century constructions. As well as offering heaps of historical and cultural destinations, this northernly metropolis has a reputation for partying, making it a long-standing destination for European holiday makers searching for a good time on a budget. The sleazier elements of the city's nightlife have been toned down and today most visitors spend their evenings in bustling restaurants, lively bars, and cozy cafes. 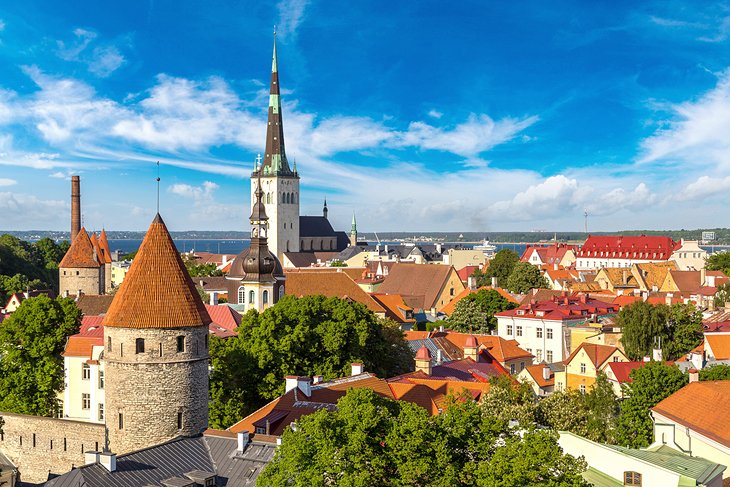 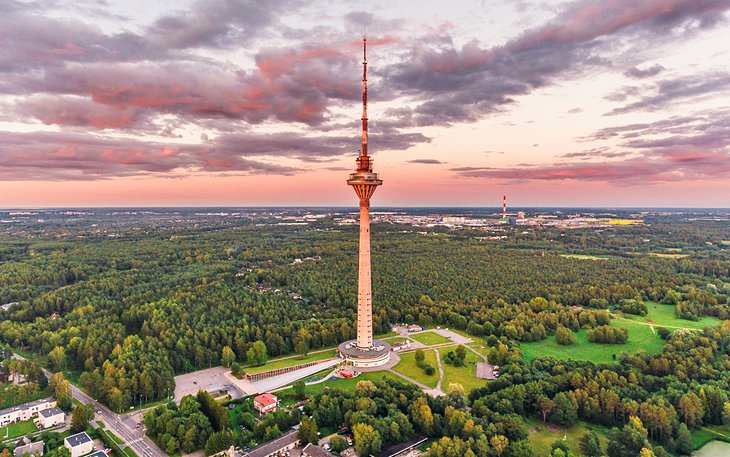 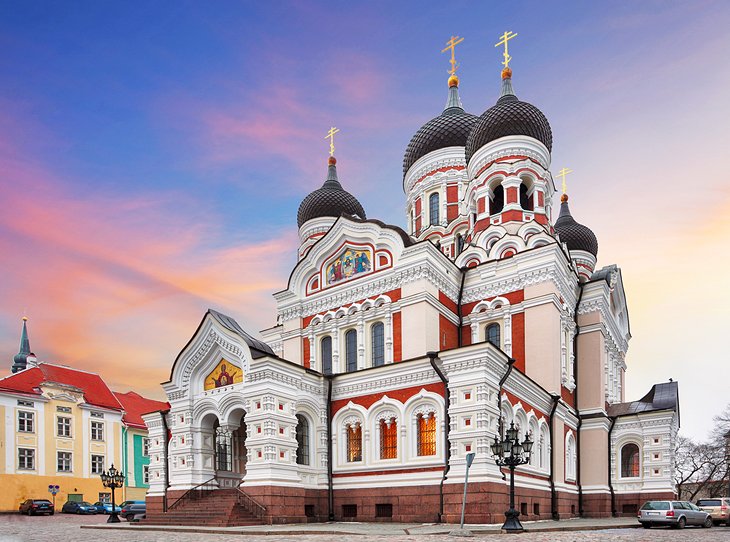 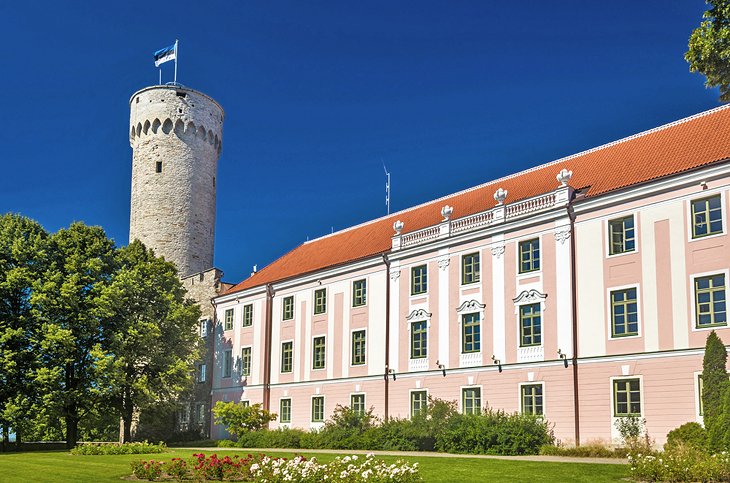 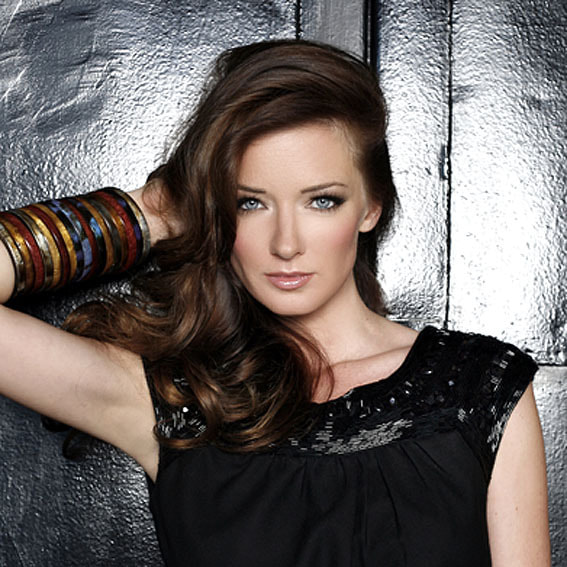 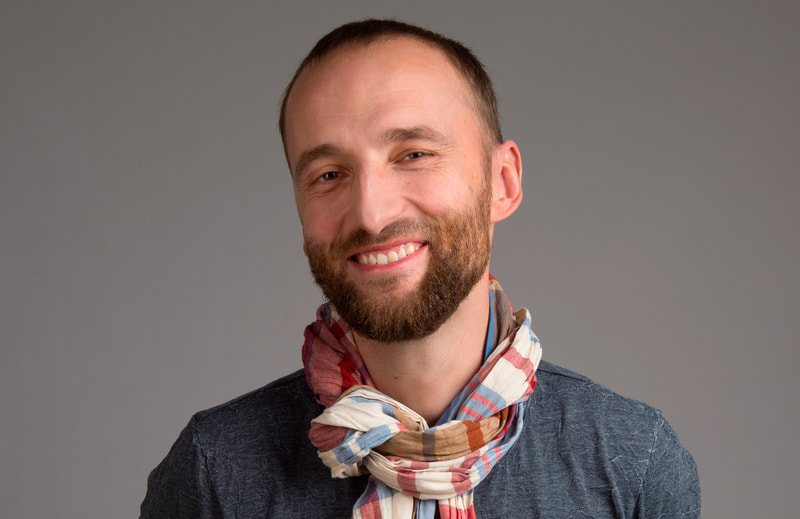 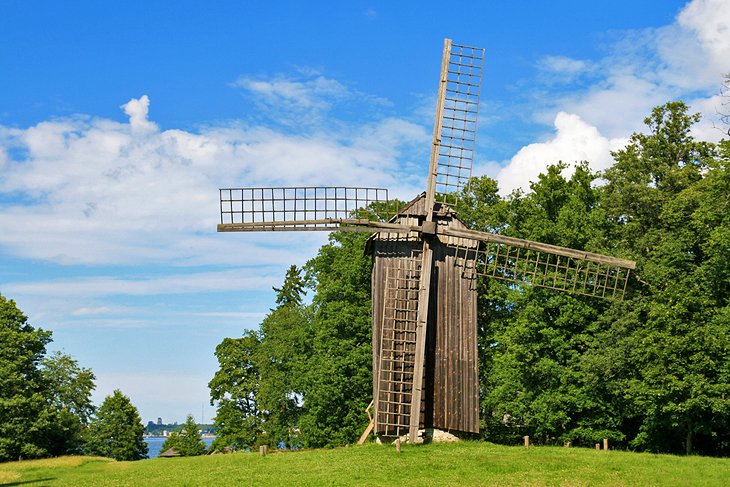 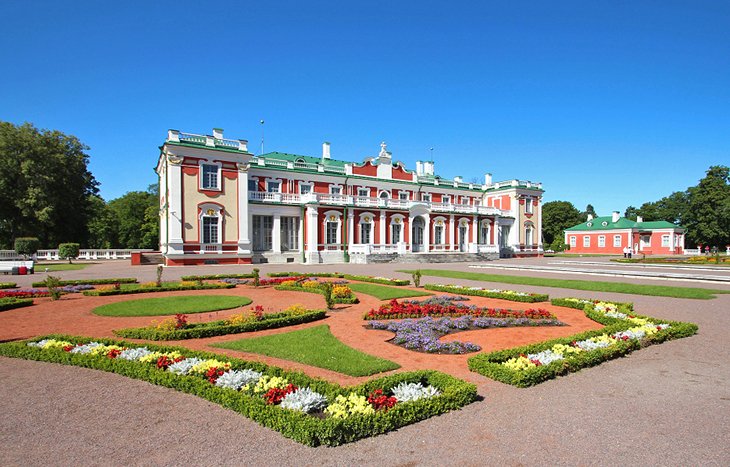 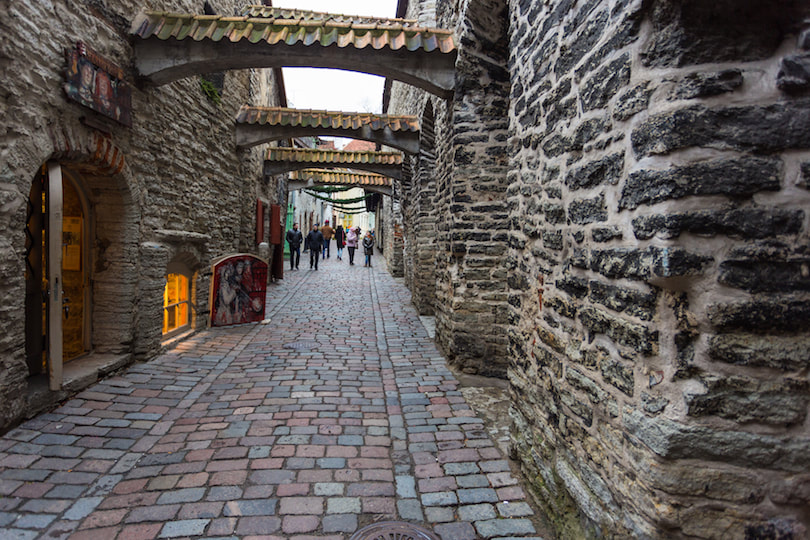 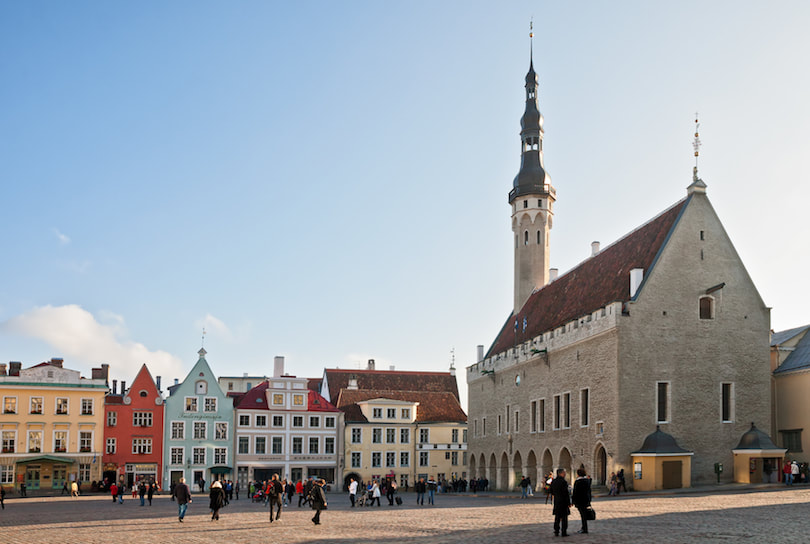 Debuting players / Adam B for Kenya, Onil for Honduras and Vinicius for Brazil

This ended up being quite a one-sided affair. Though Lebanon, France and Denmark held the lead in the beginning, Slovakia went ahead one fourth into the voting, and they never looked back. France finished as a distant runner-up and San Marino took home the bronze. Denmark and Argentina rounded out the top 5.

Slovakia debuted in GM21, but didn't qualify for the final and quickly left the contest again. They did not return until in GM59 and again failed to reach the final. However, this time they did not quit right away and in GM61 they reached their first final and even finished in the top 10 with a respectable 7th place. This seemed to be a fluke though, as Slovakia has only reached one more final until now. The current HoD, Jhosua, came onboard just last edition, and with Slovakia's 10th entry he claims gold in only his second try! Well done Slovakia, Kristina and Jhosua!