​​Welcome to Bratislava
"Beauty on the Danube" 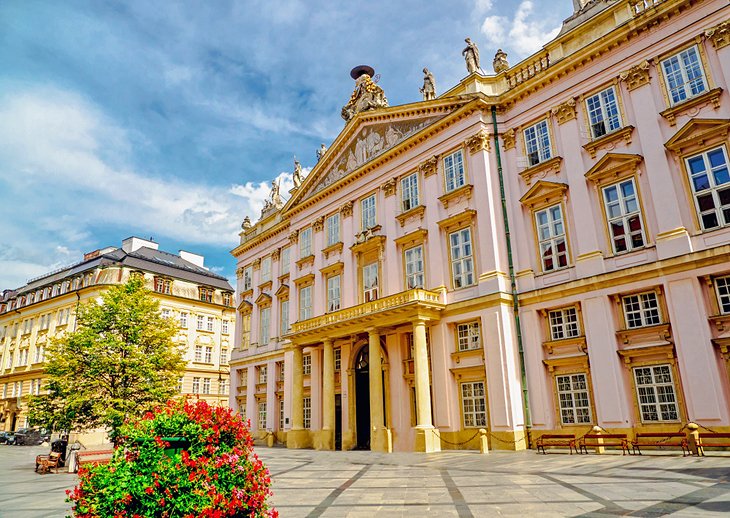 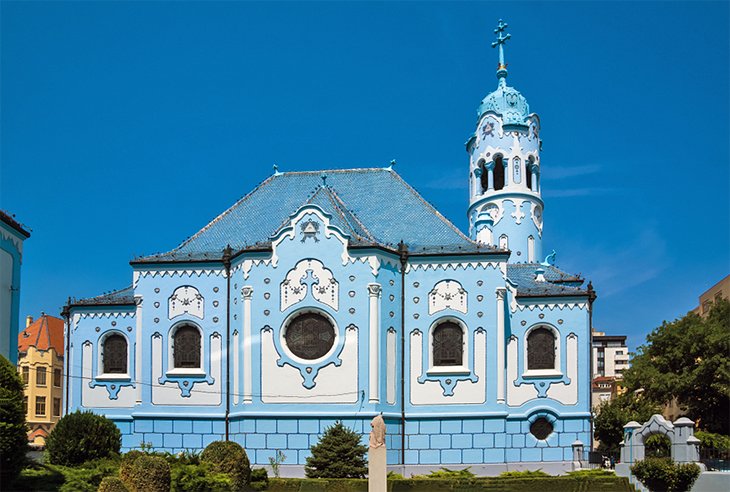 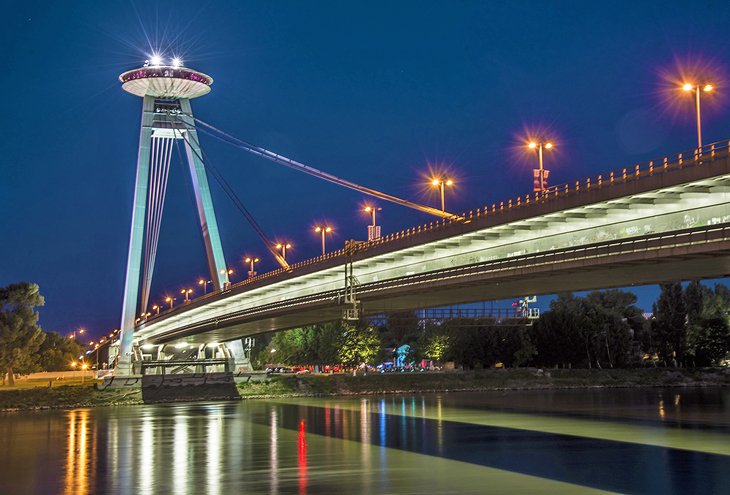 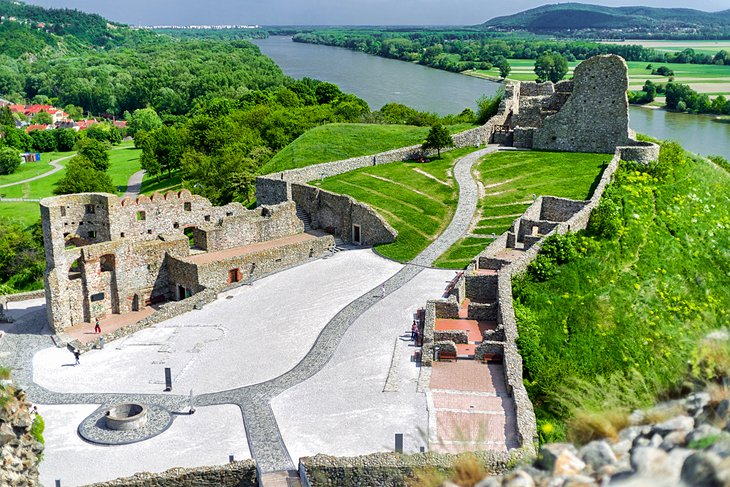 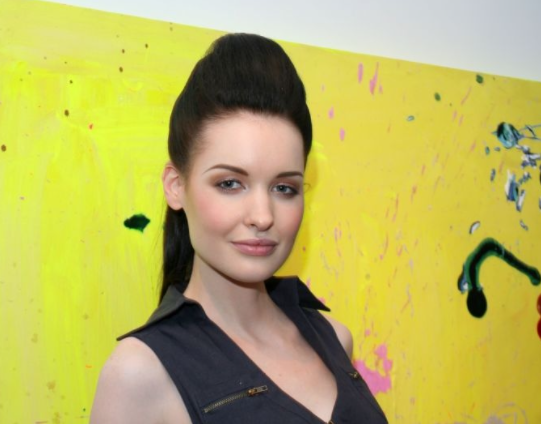 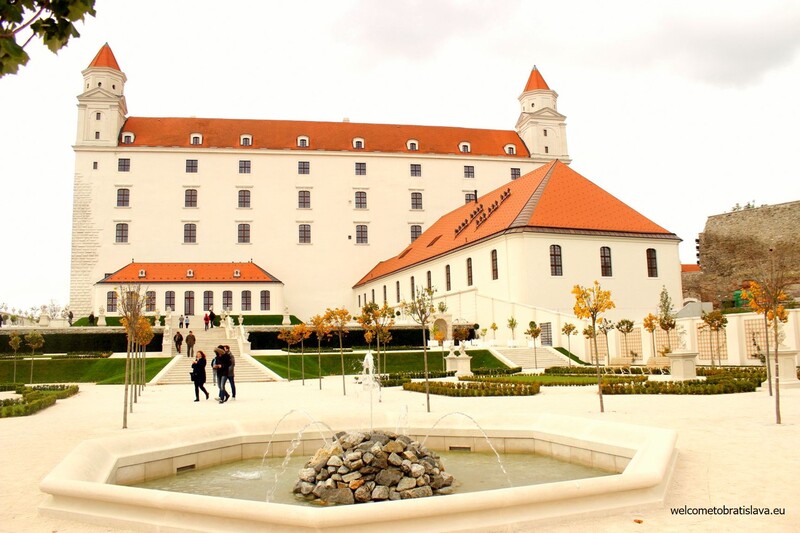 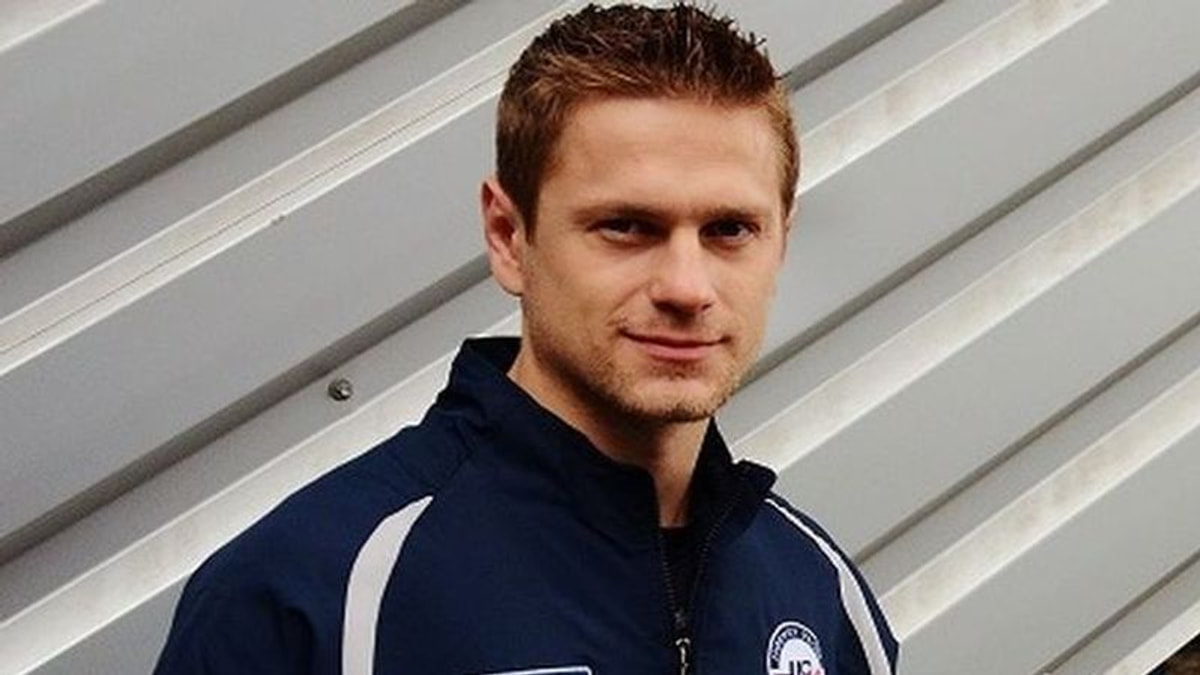 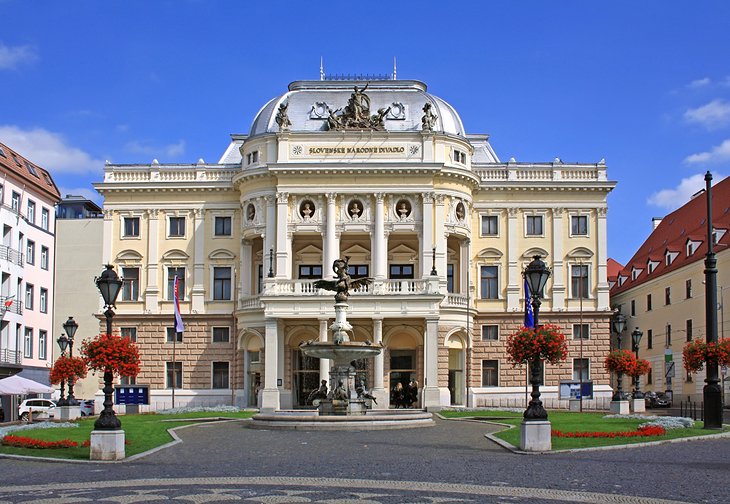 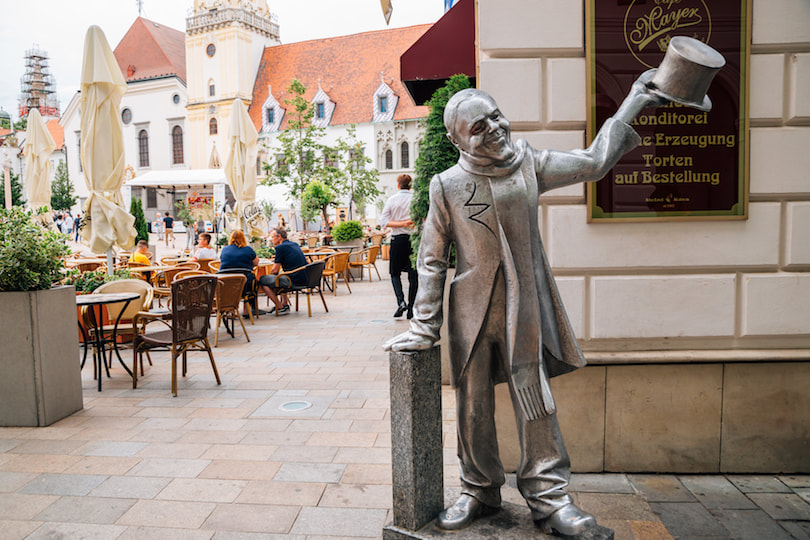 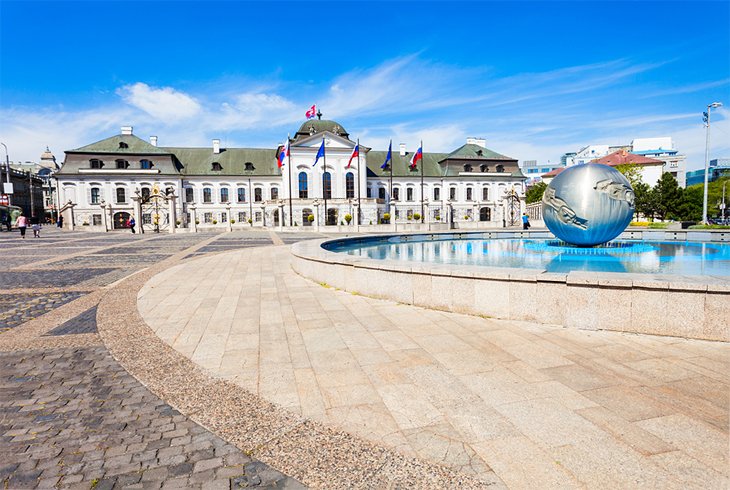 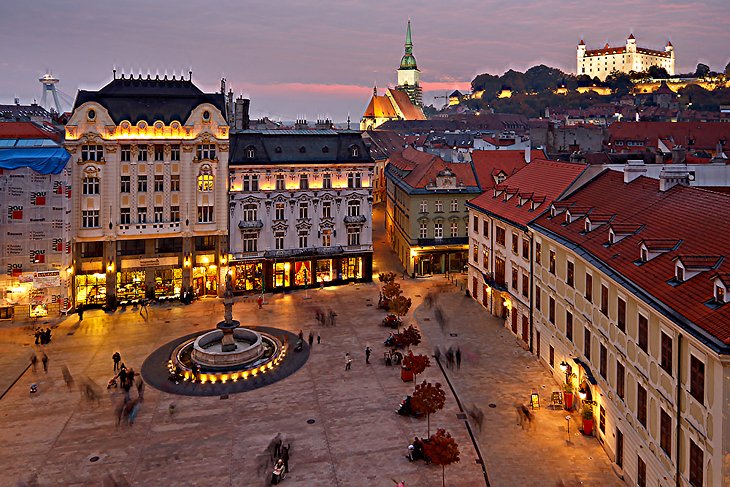 Debuting players / Aleksandar for Ukraine, Domas for Lithuania, Izmir for Hungary, Jens for New Zealand, Steph for Tunisia and Tor-Eirik for Albania

A very interesting voting sequence saw the lead change several times throughout. Lebanon, Germany, United Kingdom, Argentina, Romania, Sweden, Monaco and Spain all held the top spot at some point, before Tunisia went ahead towards the end of the voting. This was very surprising since the debutant only took the last qualification spot in its final only 1 point away from being relegated. Monaco won the silver medal and Croatia took the bronze with Romania and Spain rounding out the top 5.

Tunisia becomes the 4th country in the history of Global Music to win on their debut, following in the footsteps of Sweden in GM01, Kenya in GM02 and Cyprus in GM09. This is also HoD, Steph's first participation in GM. Well done Tunisia, Myrath and Steph!