The Mediterranean port city of Tunis, Tunisia's bustling capital, boasts a vibrant mix of cultures and architectural styles, enchanting visitors with its historical attractions, picturesque beaches, and laidback vibe. Whether you prefer to wander the maze-like lanes of the old medina quarter, admire the sea views from the Moorish-style neighborhood of Sidi Bou Said, or sip coffee in the French colonial-era "Ville Nouvelle," you'll find plenty of things to do in Tunis. Besides colorful markets and the scenic sandy coast, Tunis attractions include historic mosques and churches, museums, and, of course, the ruins of ancient Carthage. 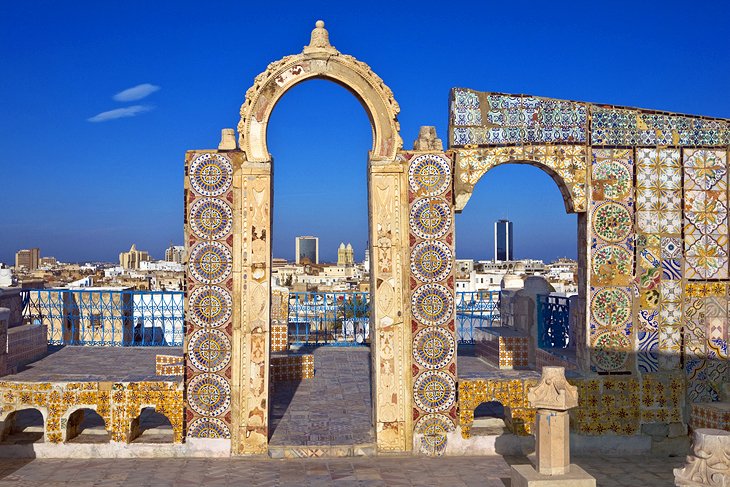 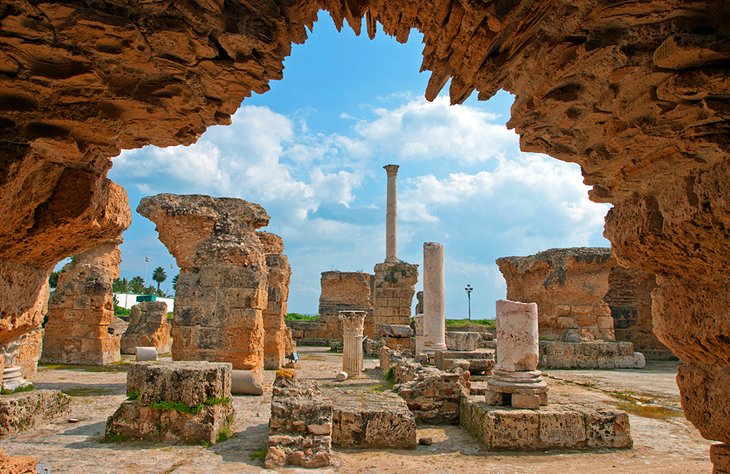 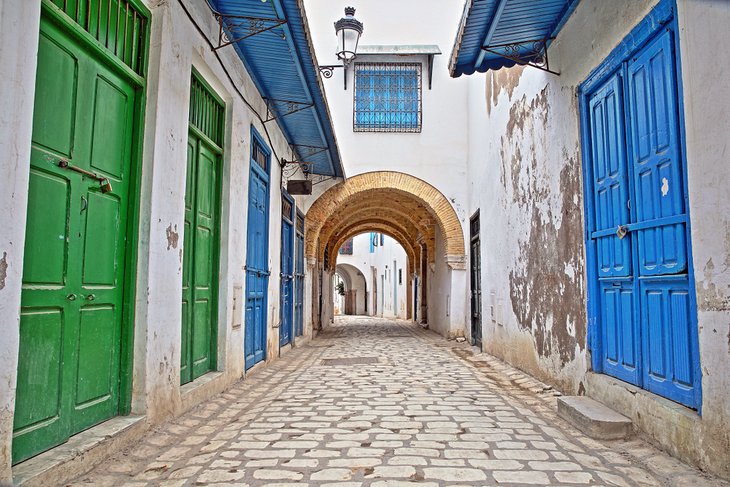 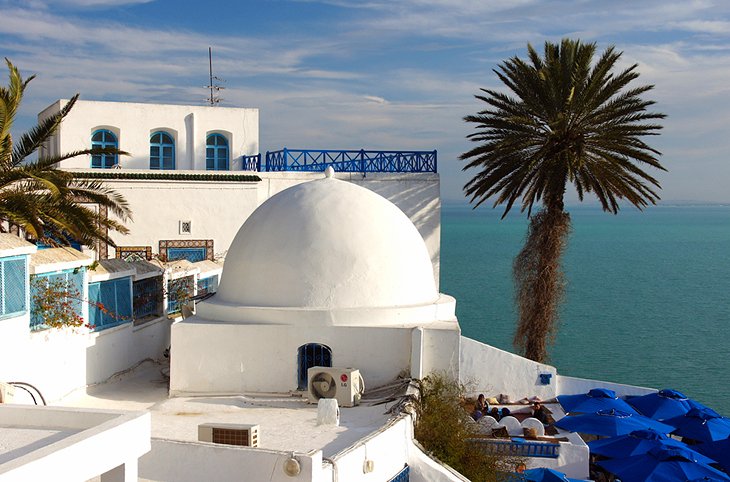 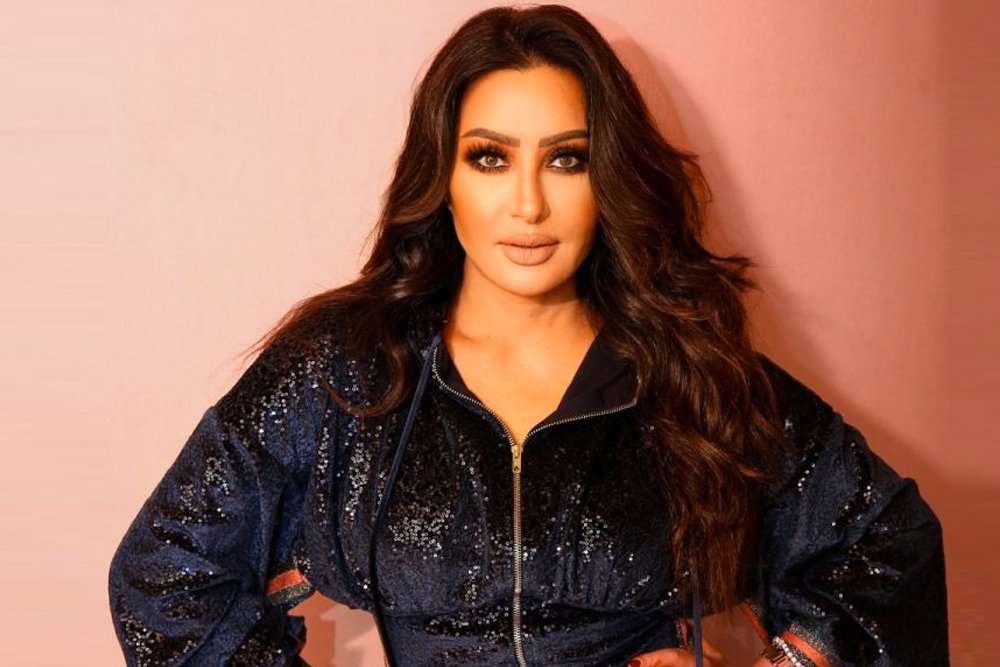 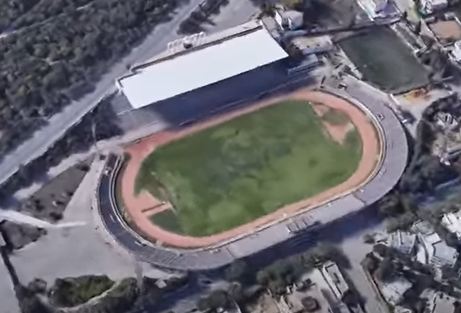 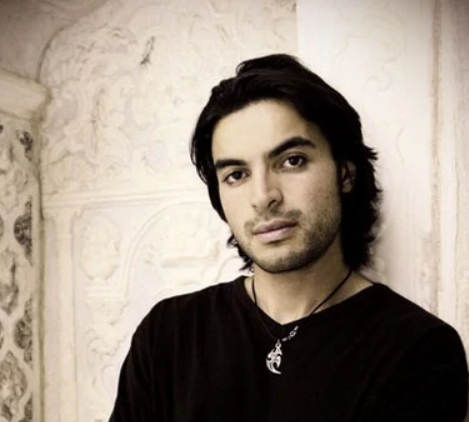 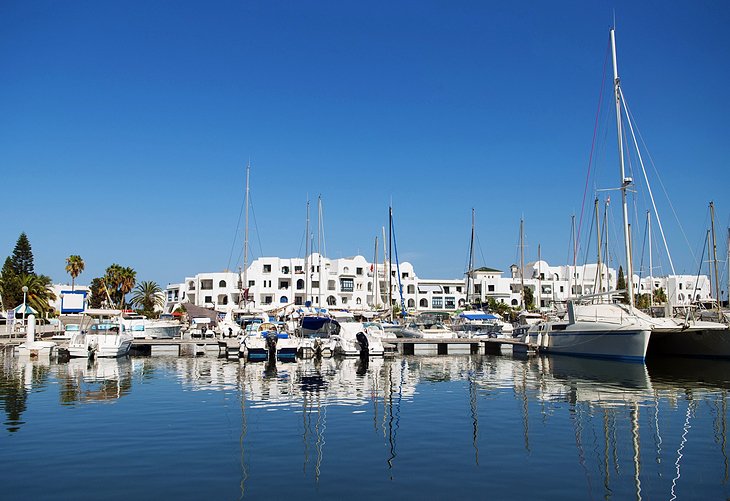 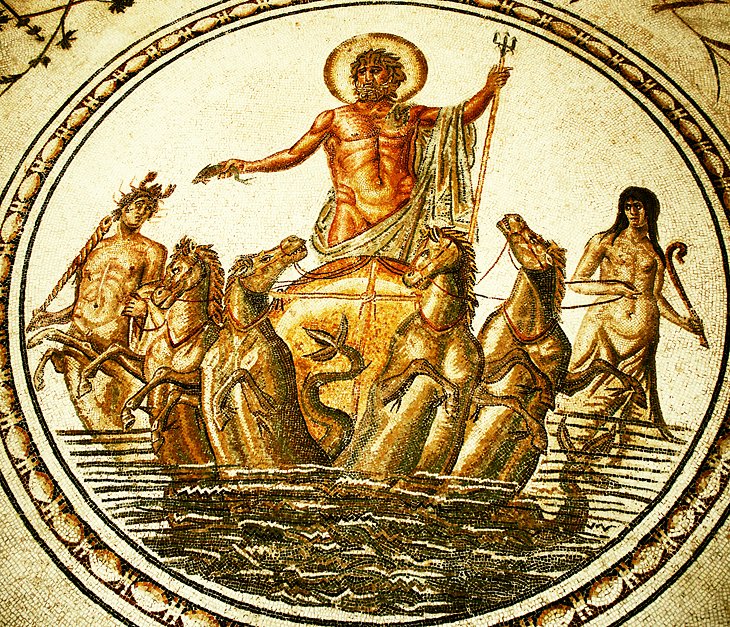 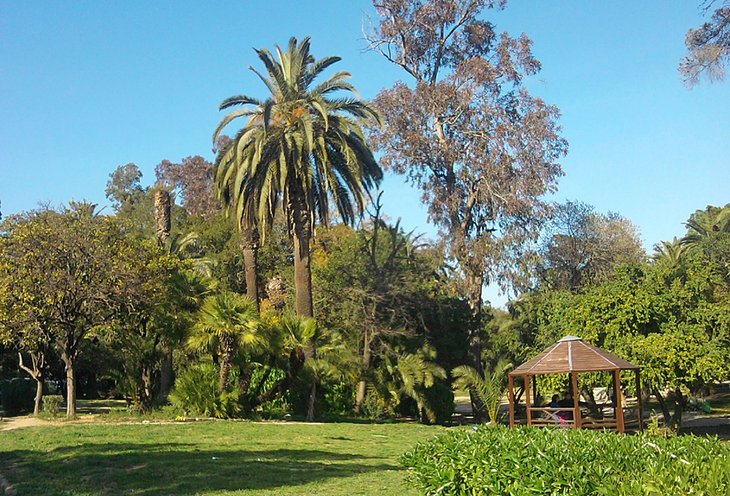 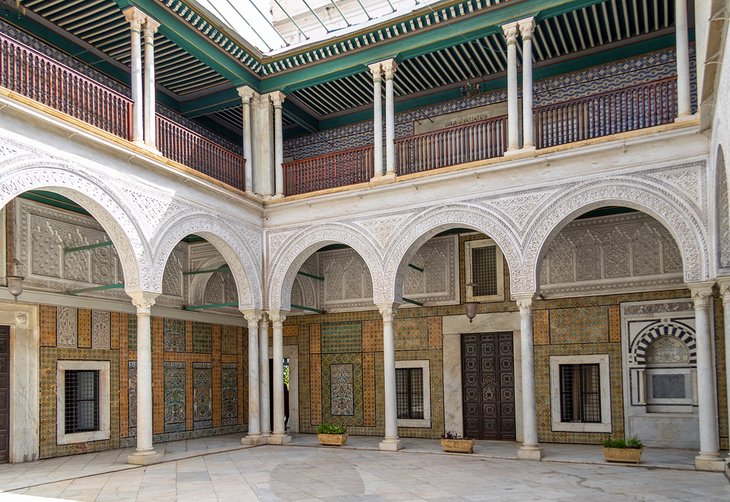 This edition was a battle between Sweden and Estonia, taking turns in pole position. Ultimately, it was Estonia who inched ahead. leaving Sweden and Bosnia-Herzegovina not far behind, taking the silver and bronze medal respectively though tying in points. Denmark and Austria rounded out the top 5, a first for Austria. Chile also reached their highest position ever, finishing 7th.

Estonia made their debut back in GM03 with a single participation and didn't return until GM10. In fact, they only competed 9 times during the first 27 editions of the contest and didn't become a regular participant, until the current HoD, Alex, took over in GM36. Since then Estonia hasn't missed a single edition. They reached the top 10 for the first time on their third attempt and won their first medal - a silver - in GM43. Often Estonia has failed to qualify for the final though - sometimes even several editions in a row - but they forgot all about that just 3 editions ago, when they claimed their first trophy in their 43rd participation. They almost haven't finished celebrating, and now tit's time to raise the flag again. This gold medal is the 5th medal for Estonia, as they also have two bronze medals from GM45 and GM58. In total, The Baltic country has now competed 46 times, reached 29 finals and finished in the top 10 on 12 occasions. Well done Estonia, Getter Jaani, Koit Toome and Alex!