One of the oldest cities in the Baltic region, Tartu boasts heaps of cultural attractions, a quaint Old Town, and bustling main square. The University of Tartu can claim to be Estonia's Harvard and the impact of this influential center of learning is felt across the city. Students make up nearly one-fifth of the population here, invigorating this ancient town with their presence. They are also largely responsible for the wide array of restaurants, cafes, and nightlife destinations in a small metropolis. A picturesque riverfront, assortment of grand 18th-century buildings, pleasant parks, and diverse museums provide plenty of fun ways to fill your itinerary. Leave yourself plenty of time to sample some of the area's local beers. 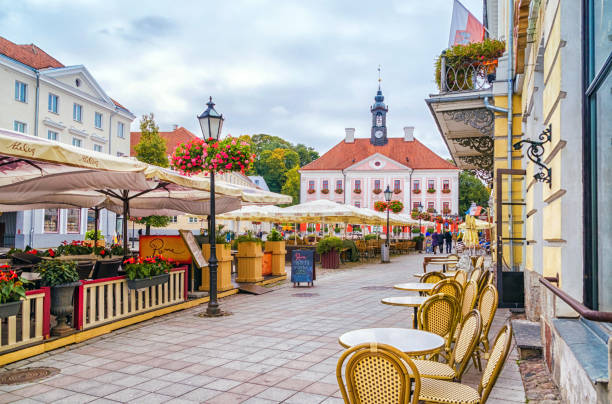 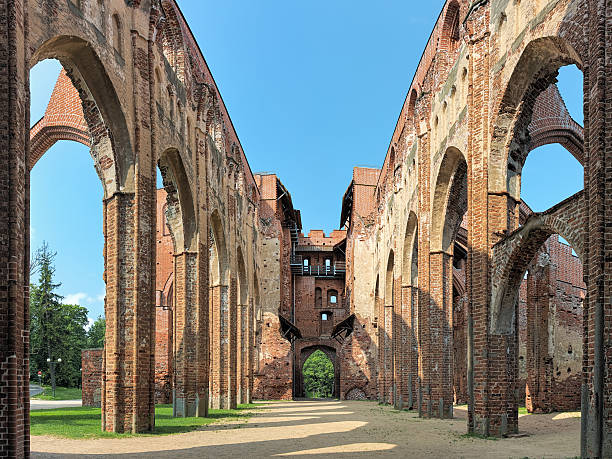 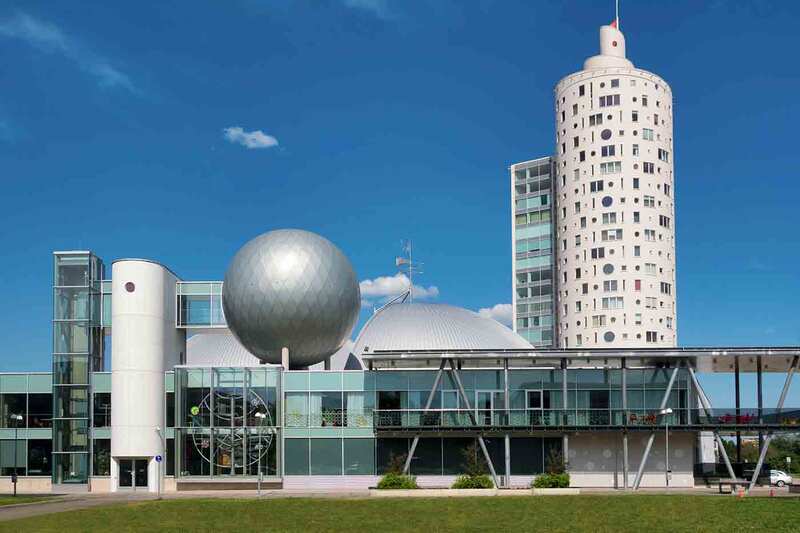 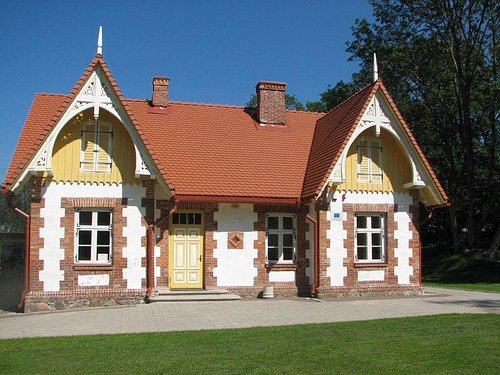 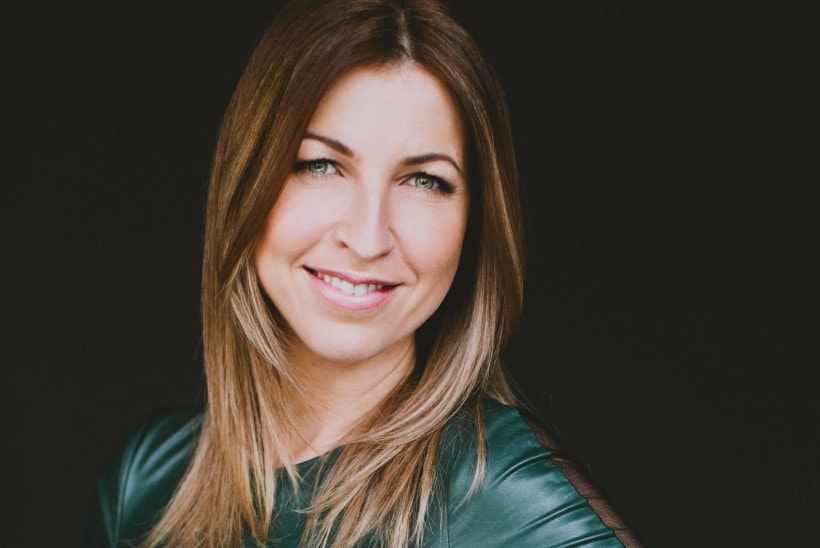 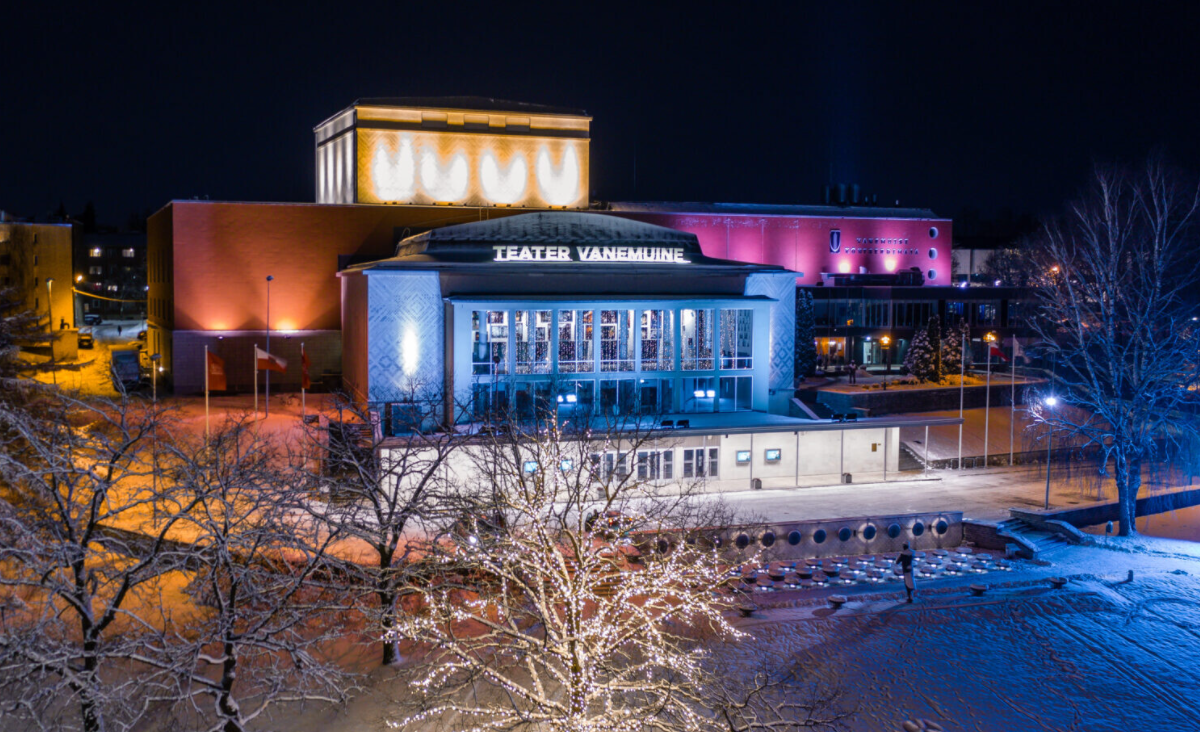 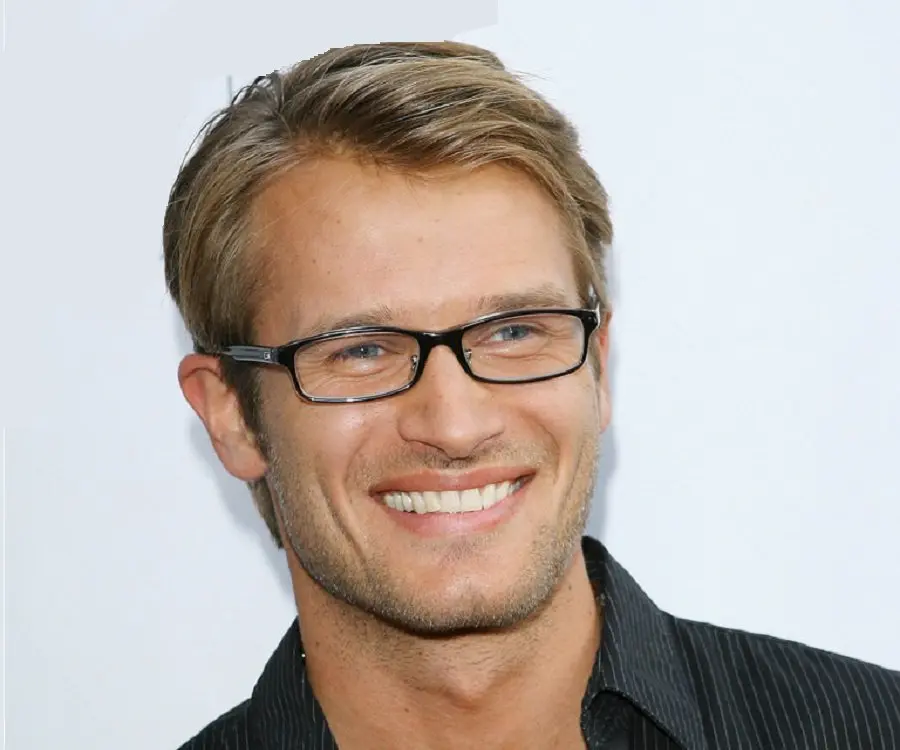 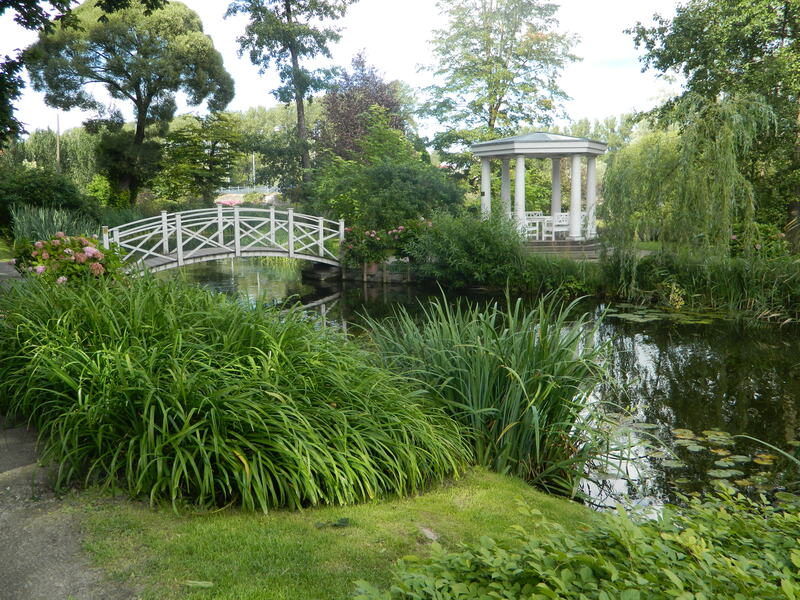 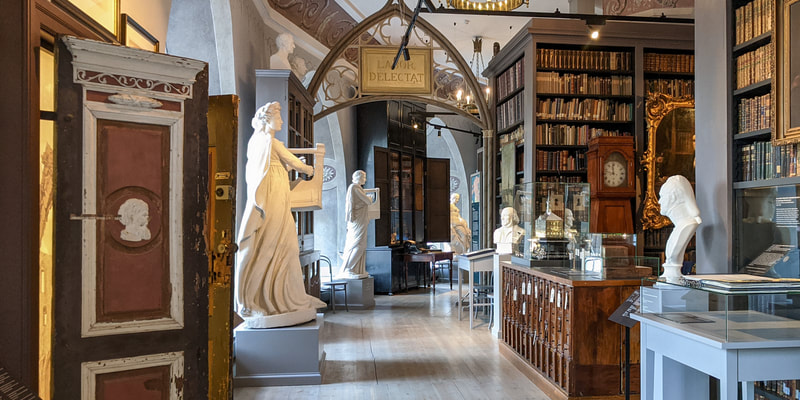 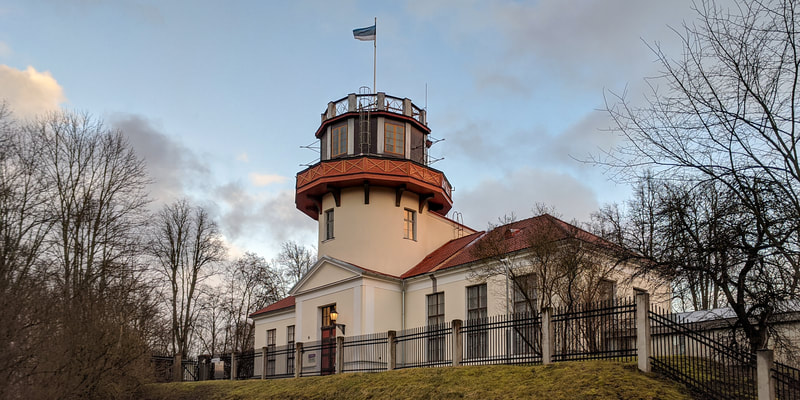 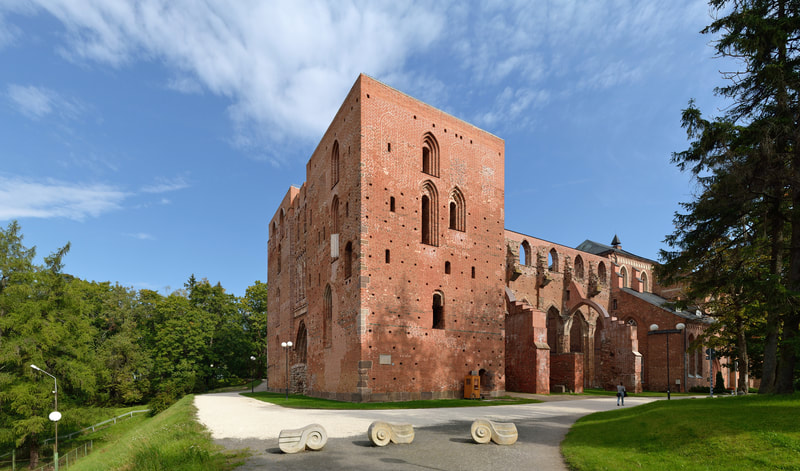 Debuting players / Gretchen for Jamaica, Juline for India, Lulu for Ireland and Yuly for Belarus

In the beginning of the voting the leading changed often, but then United Kingdom took the lead and for a very long time they looked like a sure thing for victory. However, other countries caught up and in the end, they had to settle for the bronze medal despite receiving 6 top marks. Andorra got just as many 12's but more of the smaller points and ended up winning with a comfortable lead. Finland finished as runner up, and the top 5 was rounded out by Brazil and San Marino. Brazil thus tied their best ever result, and further down the scoreboard both Philippines and South Korea achieved a personal best in 12th and 15th place respectively.

Andorra made their debut back in GM11 and reached the top 10 for the first time in GM17. They became a steady contestant, but never did manage to take home any medals. That was until the current HoD, Ricky, took over the Andorran delegation in GM64, after the tiny landlocked country had taken an 11-edition break. On his first participation, Andorra took home a silver medal with Malú, and now they can also claim to be Global Music Champions. In total Andorra has now competed 48 times, reaching 34 finals and finishing in the top 10 twelve occasions. Well done Andorra, La Oreja de Van Gogh and Ricky!