A serene port city midway along South Korea's south coast, Yeosu offers a waterfront of marinas, seafood, and scenic island views. Make the most of your time by the sea and sample the day's local catch from the fresh fish markets or restaurants along the city's coastline. Home of the country's famed turtle ship of the 16th century, the city center allows you to soak up some history across its museums, temples, and monuments on your Yeosu vacation. Finding brief fame in 2012 as host of the World Expo, Yeosu draws guests who wish to visit the remaining expo sites, which are open to the public and host regular shows. 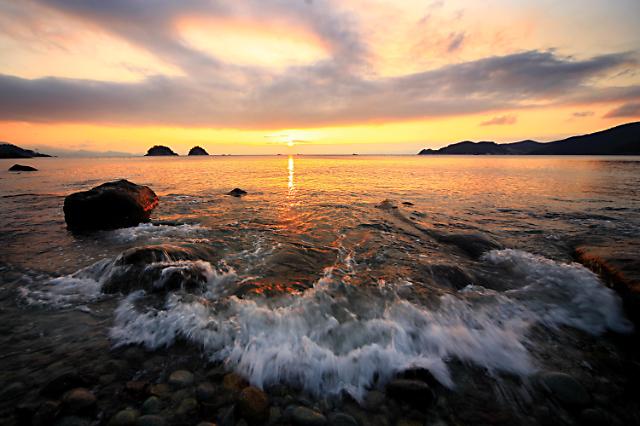 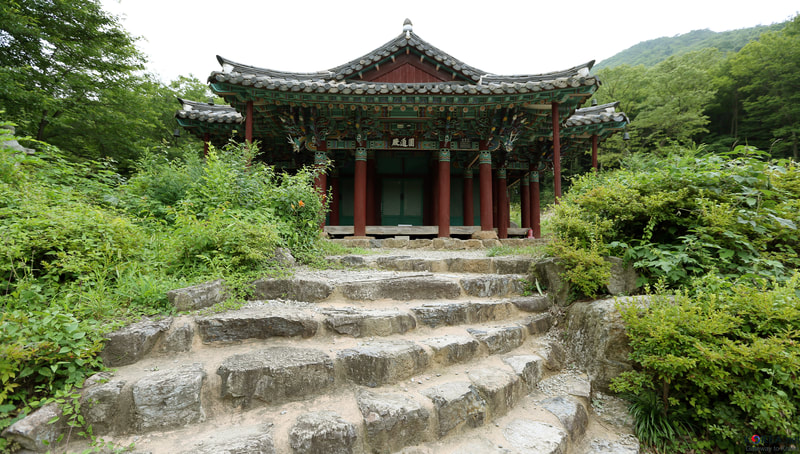 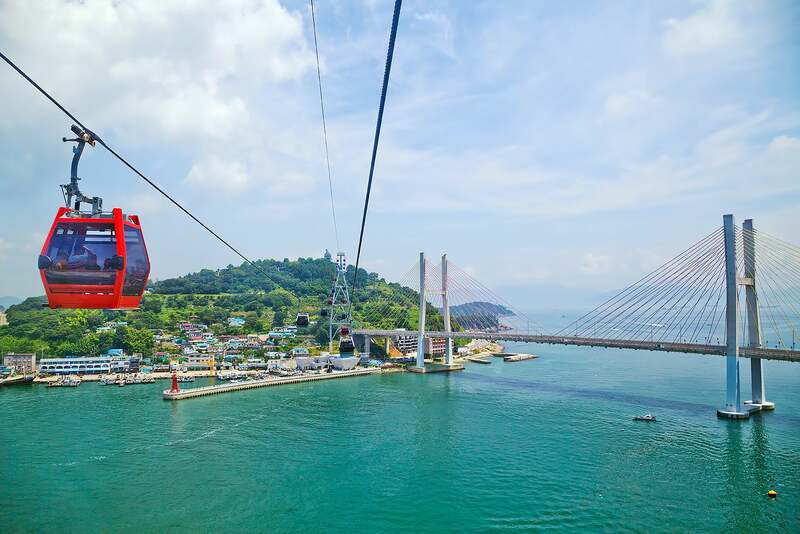 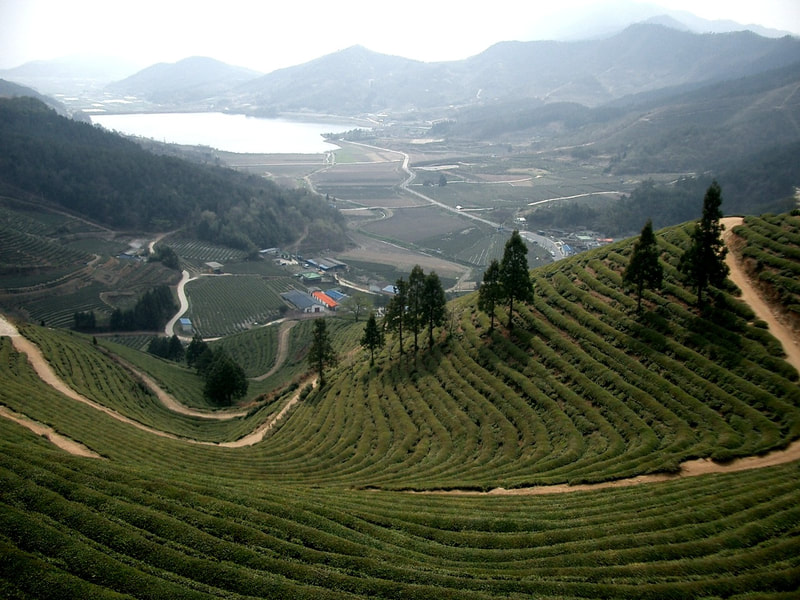 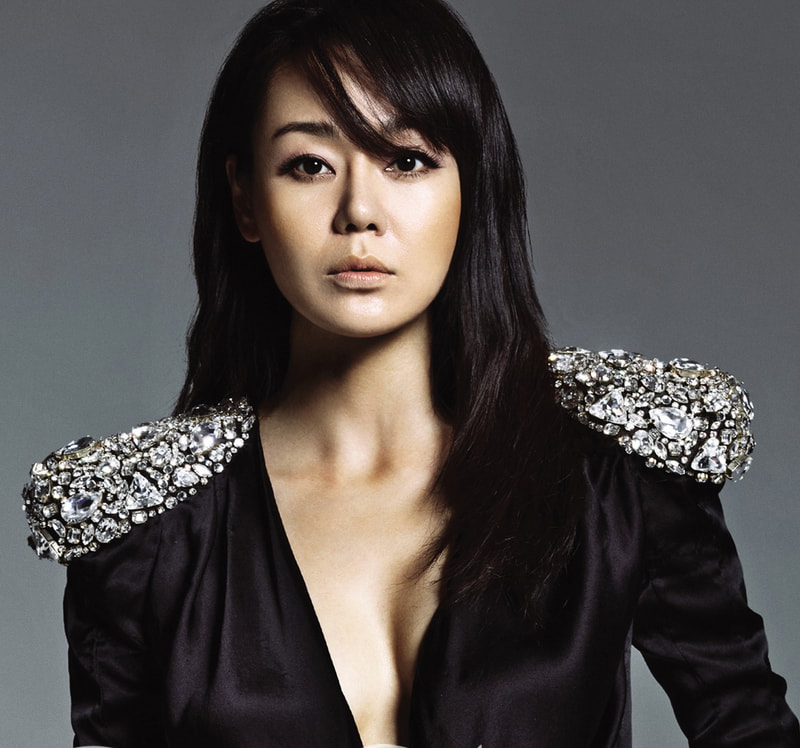 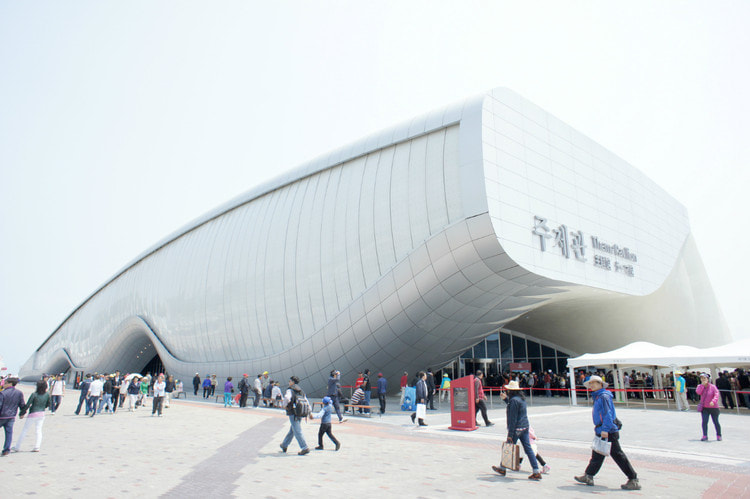 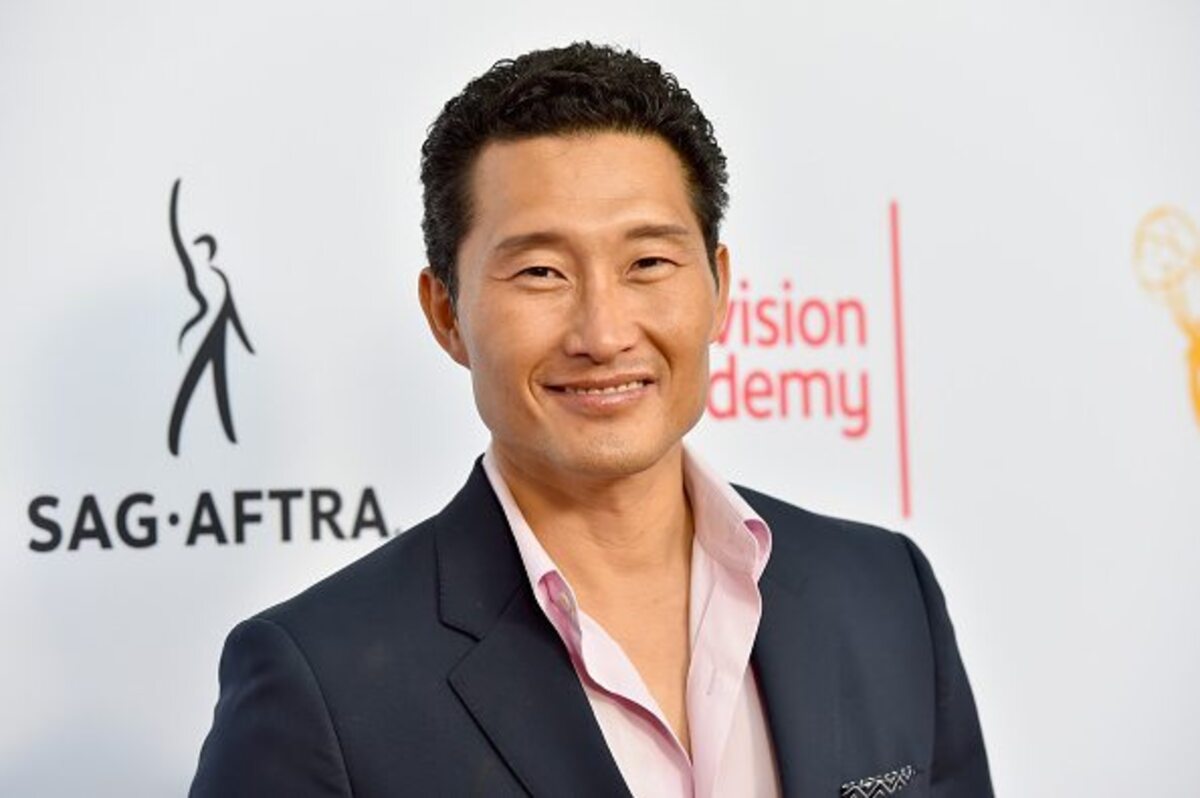 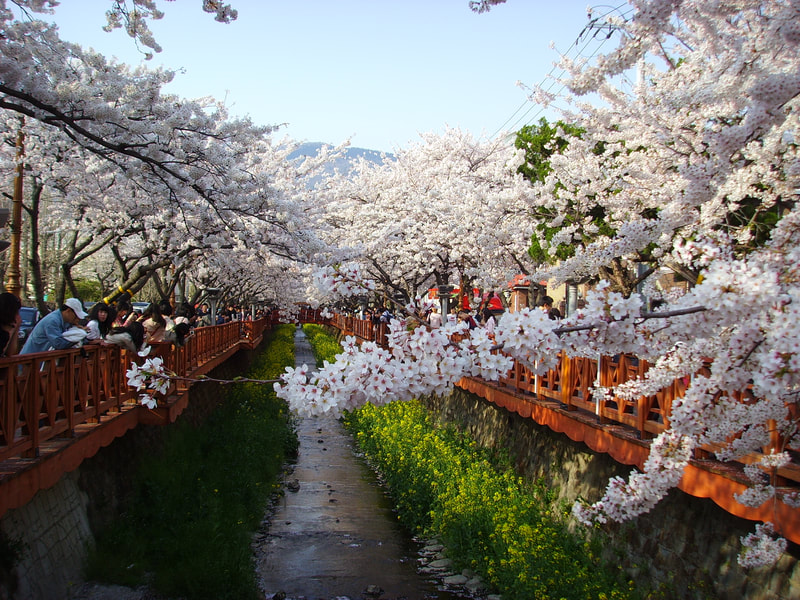 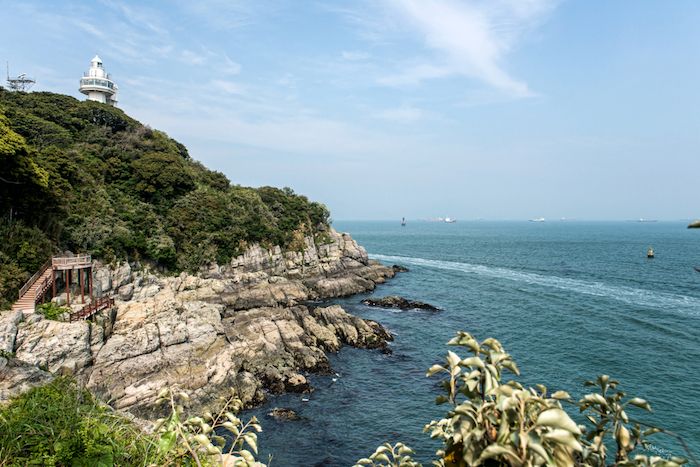 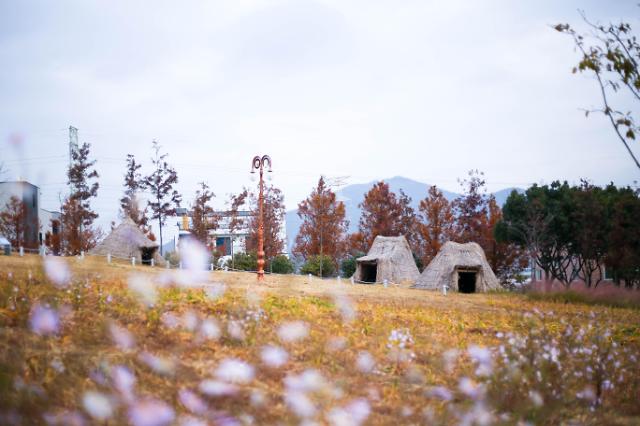 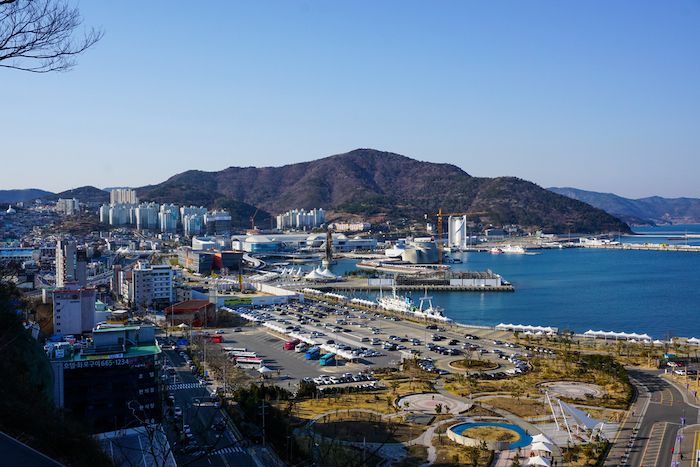 Debuting players / Many for Barbados and Lara for Montenegro

Once again it was a very exciting and close voting, but this time the battle was for the gold! In the end only 11 points separated the top 5! Turkey took the lead about halfway through the voting and from then on battling with United Kingdom for the title. However, once the non-finalists started voting, Italy and Barbados came out of nowhere to claim the silver and bronze. Cyprus and United Kingdom rounded out the top 5. It was Barbados' first medal and further down the scoreboard, Nicaragua and Montenegro also achieved their best results to date as 8th and 14th respectively.

Turkey is one of the founding members of Global Music and has since competed 60 times under 3 different players. For the first 20 editions, Turkey was truly a force to be reckoned with. In their first 20 participations, Turkey reached the top 10 an amazing 13 times, including 8 consecutive top 10 finishes from GM09 to GM16. During this period Turkey won 4 medals including their first of gold in GM15 thanks to Murat Boz. After GM20 things seemed to change for the worse though and Turkey decided to take a break of 8 editions. When returning in GM37, the current HoD, Mücahit, had taken over. He got off to a bumpy start though, and only reached the top 10 once in his first 10 attempts. Towards the end of 2010, things changed for the better, and Turkey took home 3 medals in 4 editions, but they have had to wait until now to be able to lift the trophy for the second time. Well done Turkey, Aynur Aydin and Mücahit!

All the videos are in the YouTube playlist at TVGlobalMusic
​