The largest city in Central America and the country's capital, Guatemala City contains historic sights and modern businesses. Though troubled by inequality, pollution, and crime, the city certainly possesses areas of interest, such as historic sites, town squares, and ancient markets, and stands at the crux of contemporary debates about development and governance in Guatemala. Tourism in Guatemala city has been growing in recent years amid efforts to regenerate certain districts. Home to many of the country's main museums and cultural venues, a number of visitors arrive in the city to learn about the nation and its people before heading out into the wilderness and exploring Guatemala's natural heritage and remote indigenous towns. 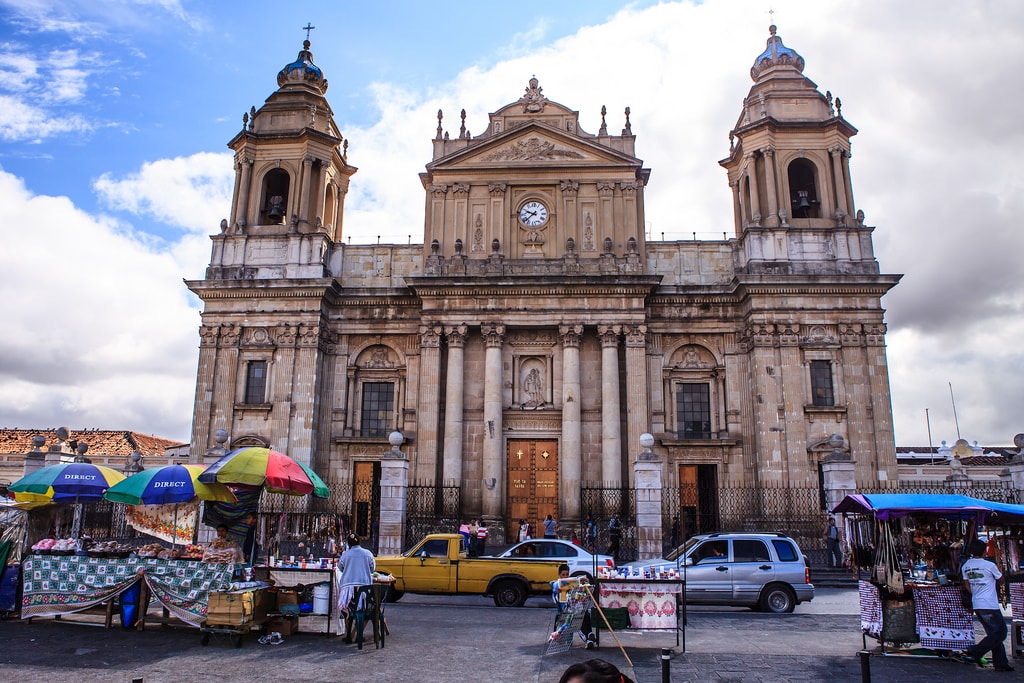 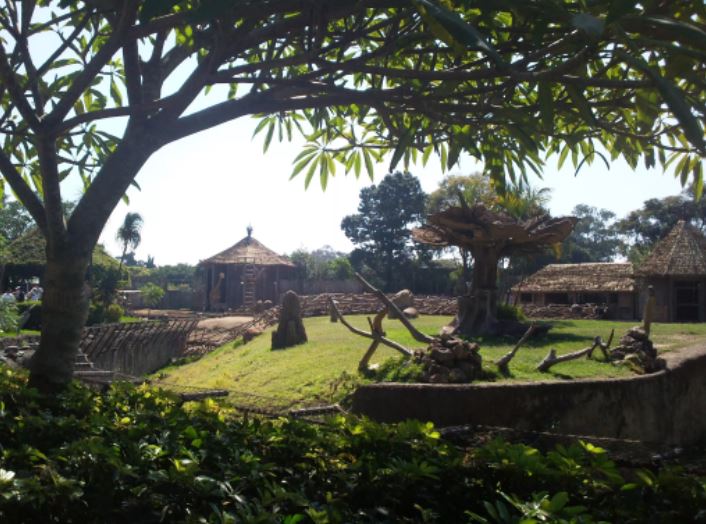 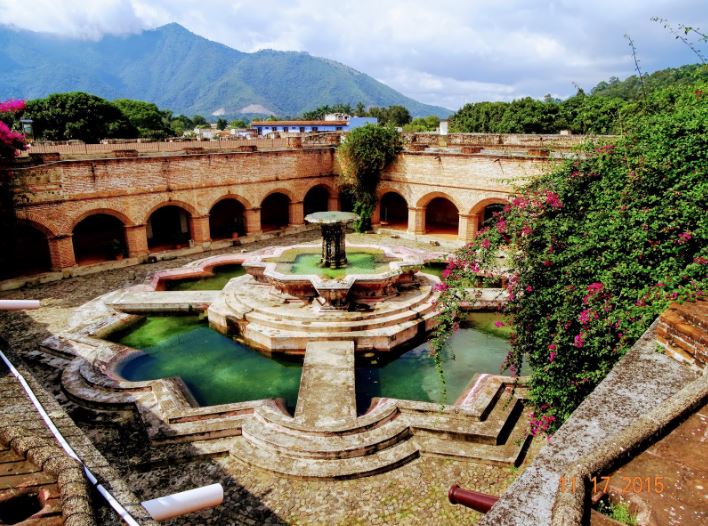 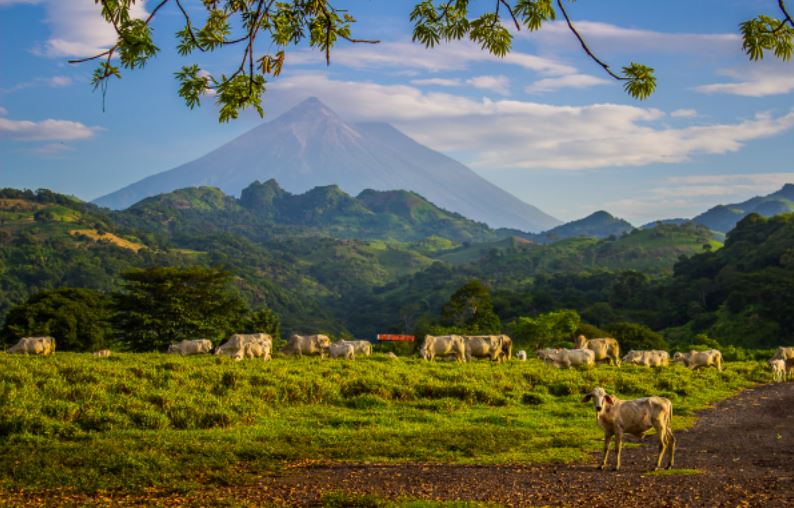 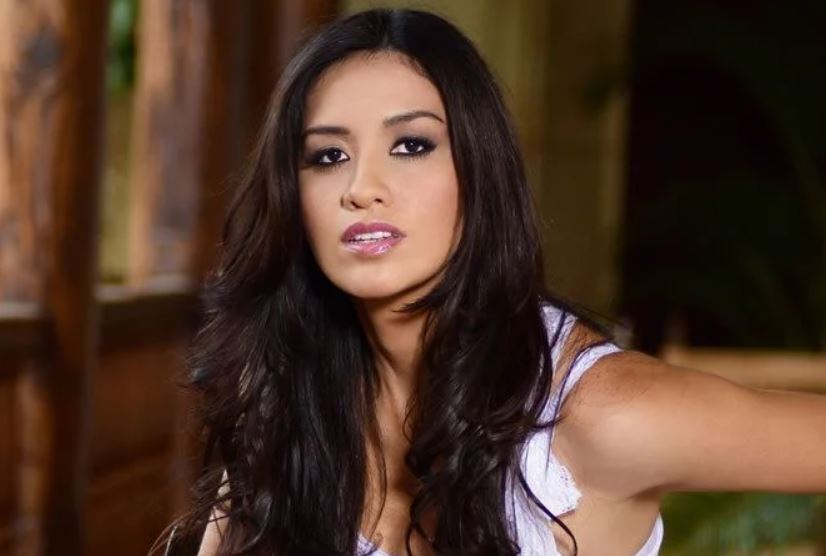 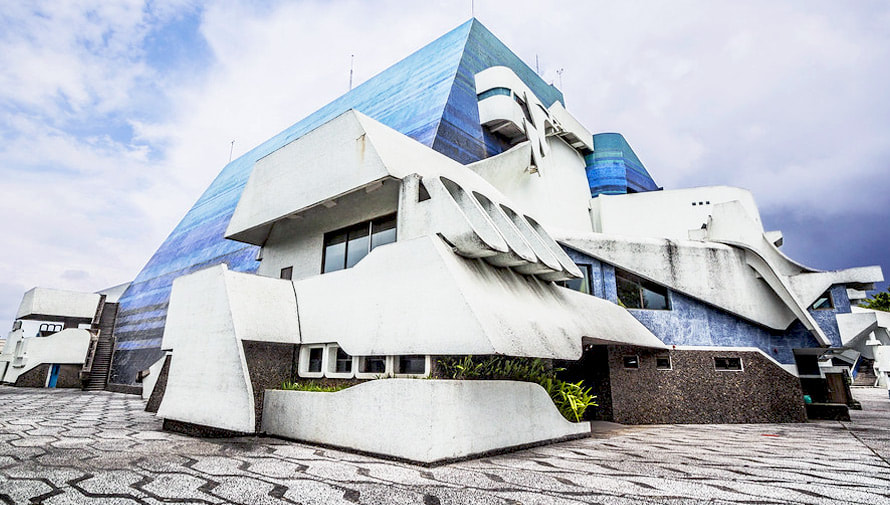 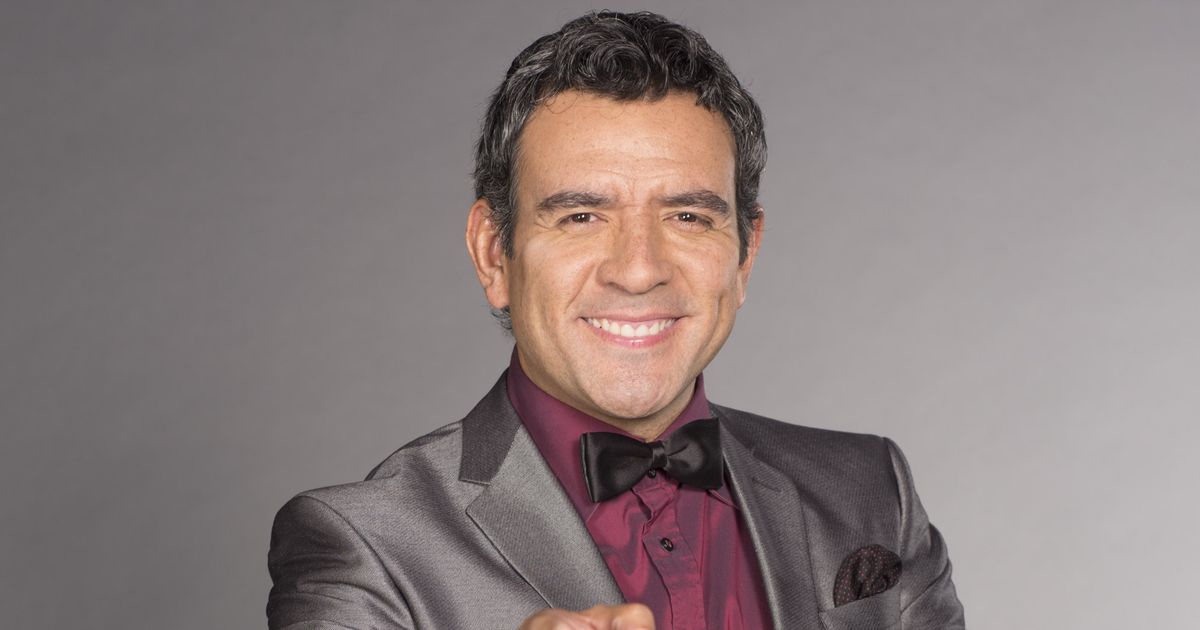 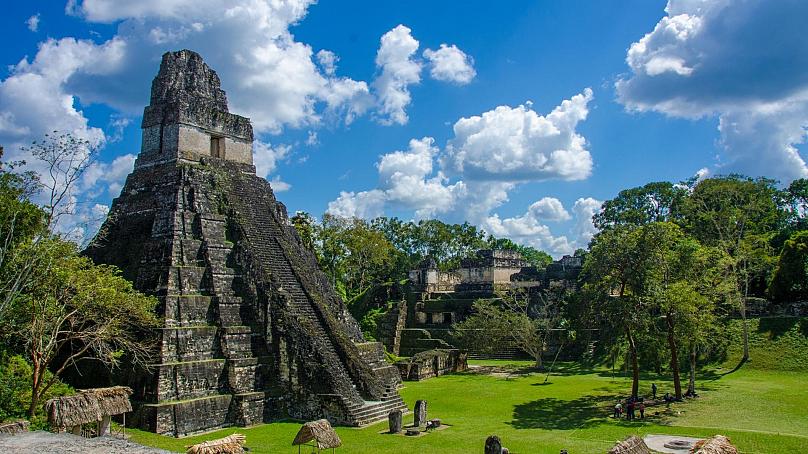 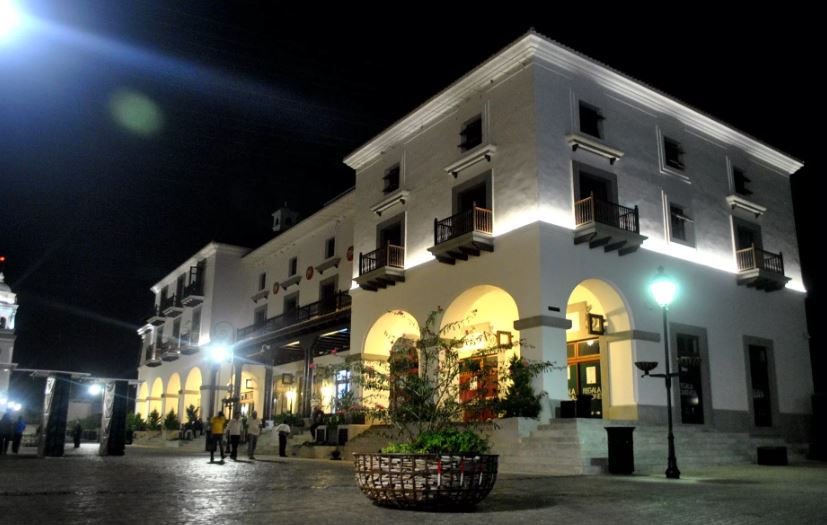 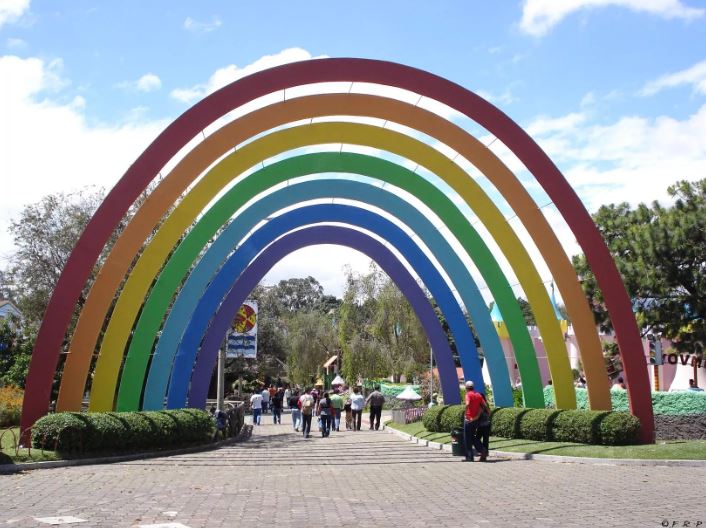 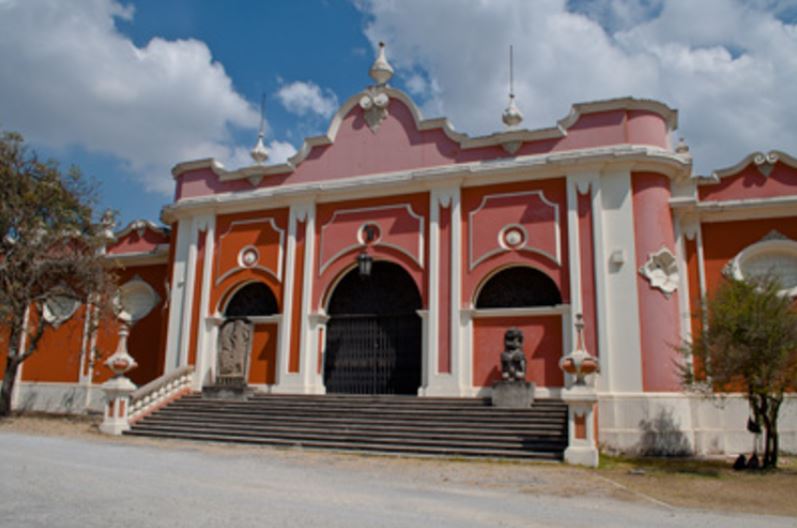 Debuting players / Jim for Slovenia and Lee for Malta

Once again it was a very exciting and close voting, deciding the winner with the very last set of votes! Denmark had been in the lead for most of the second part of the voting, but in the end South Africa was crowned the winner for the first time. Denmark was close behind, taking home the silver, and Algeria won the bronze - their first medal. The top 5 was rounded out by South Korea and Serbia.

South Africa made their deubi in GM32, but did not reach the final until GM38 and the top 10 until GM48. Following 3 consecutive non-qualifications, South Africa quit the contest after GM57 and didn't return until GM73, when they finished towards the bottom of the scoreboard in the final. However, in the following edition, they rised from the ashes and took home their first medal, when Nádine won the bronze. Interestingly, they then decided to stay home for a few editions, before making a triumphant comeback this edition, soaring to the top of the scoreboard. The southernmost African nation has now participated 20 times, reaching 10 finals, finishing in the top 10 on 3 occasions, taking home 2 medals. Well done South Africa, Velile, Safri Duo and Yohav!