On first impressions, Havana can seem like a confusing jigsaw puzzle, but work out how to put the pieces together and a beautiful picture emerges. No one could have invented Havana. It’s too audacious, too contradictory and – despite 60 years of withering neglect – too damned beautiful. How it does it is anyone’s guess. Maybe it’s the long history of piracy, colonialism and mobster rule. Perhaps it's the survivalist spirit of a populace scarred by two independence wars, a revolution and a US trade embargo. Or possibly it's something to do with the indefatigable salsa energy that ricochets off walls and emanates most emphatically from the people. Don’t come here with a list of questions; just bring an open mind and prepare for a long, slow seduction. 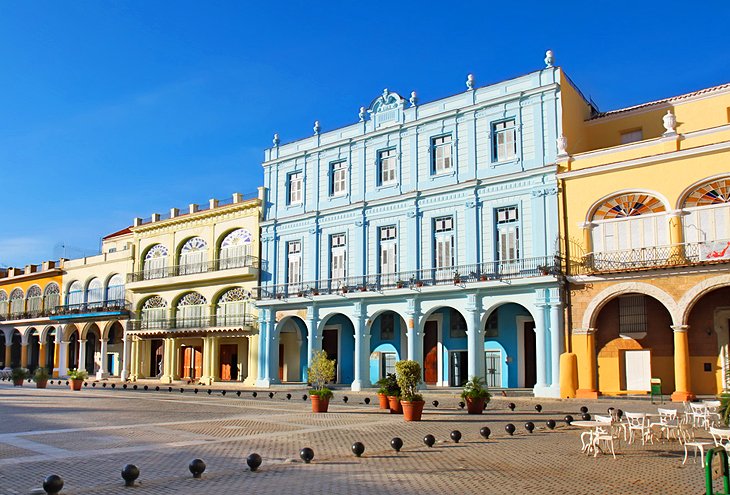 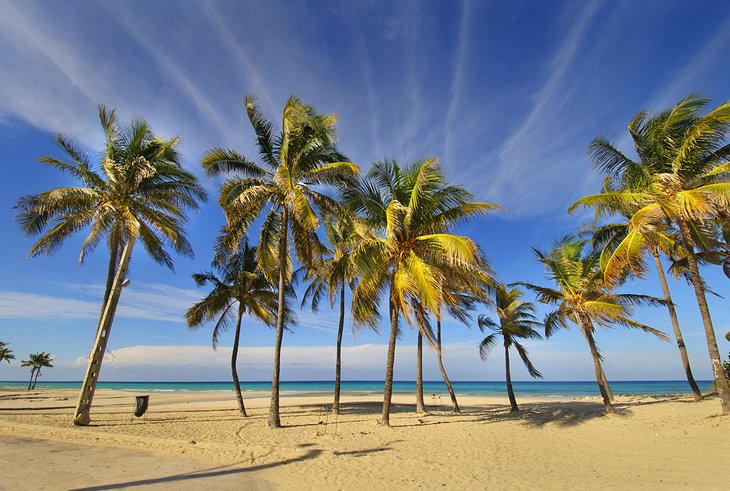 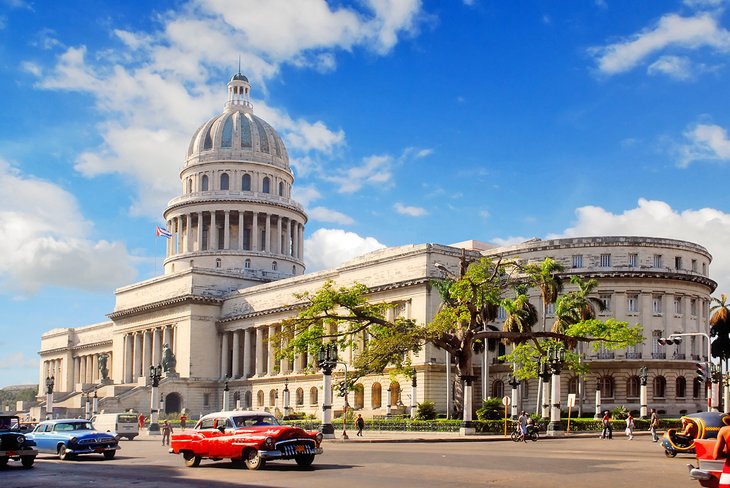 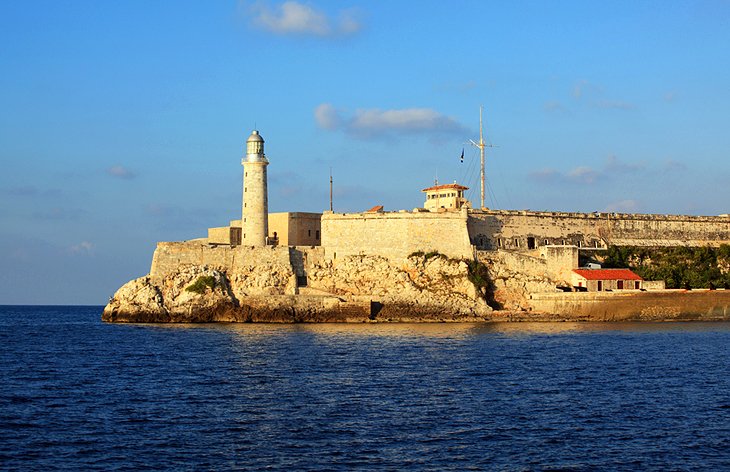 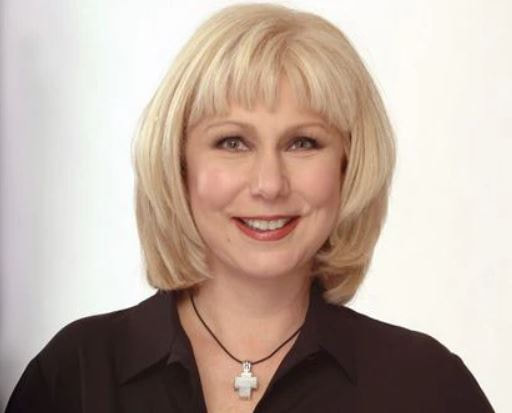 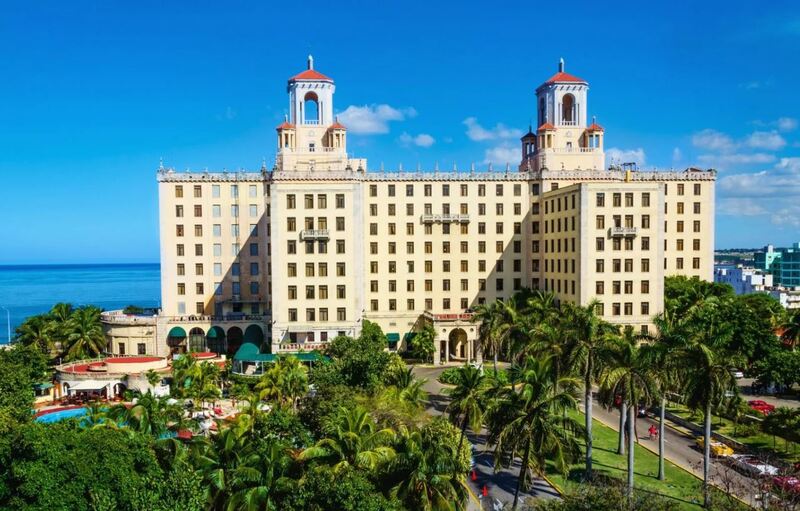 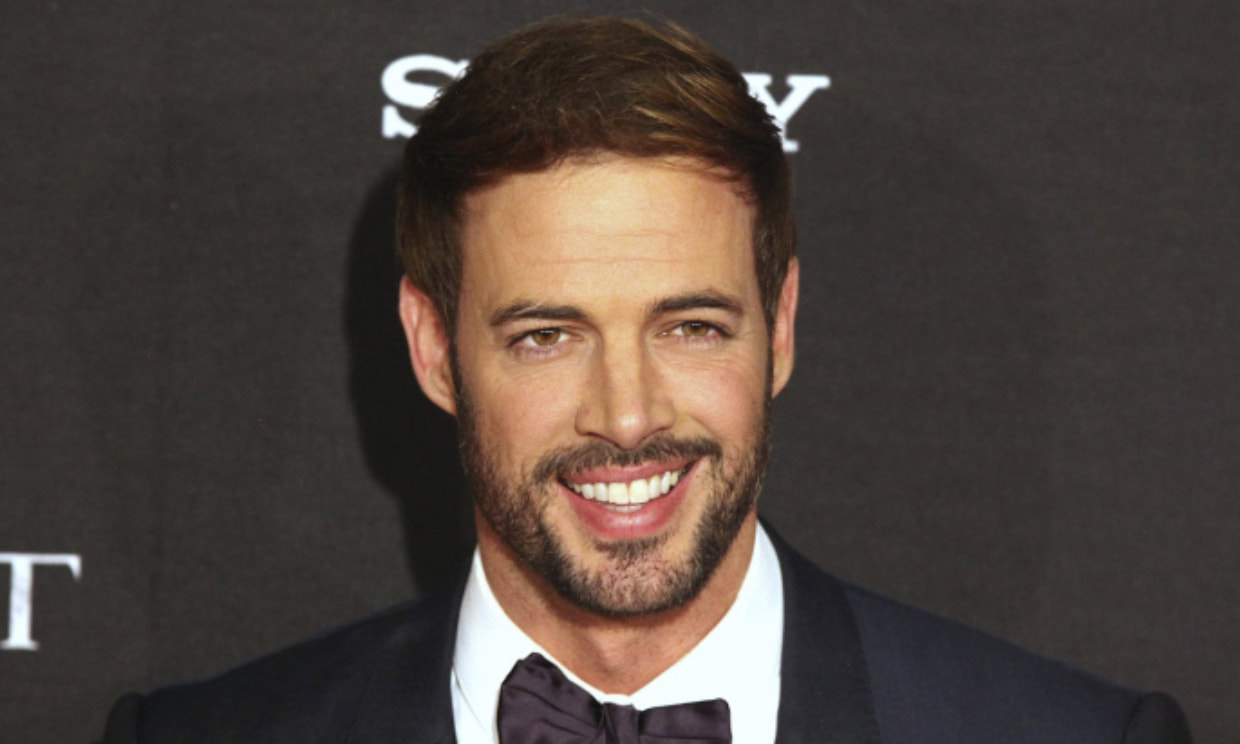 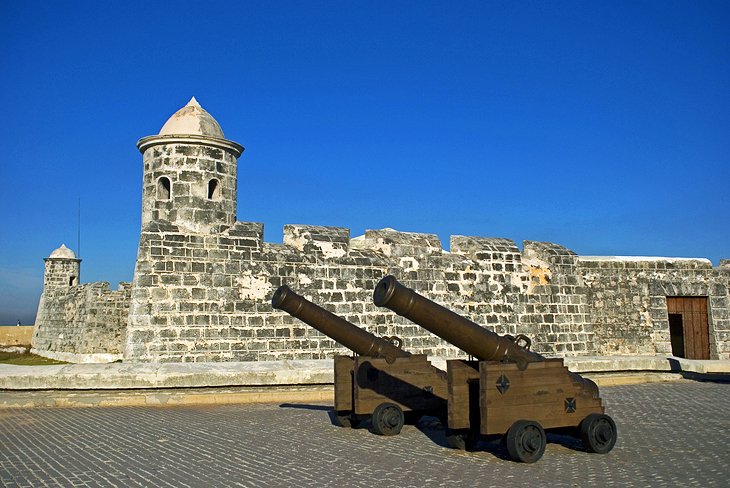 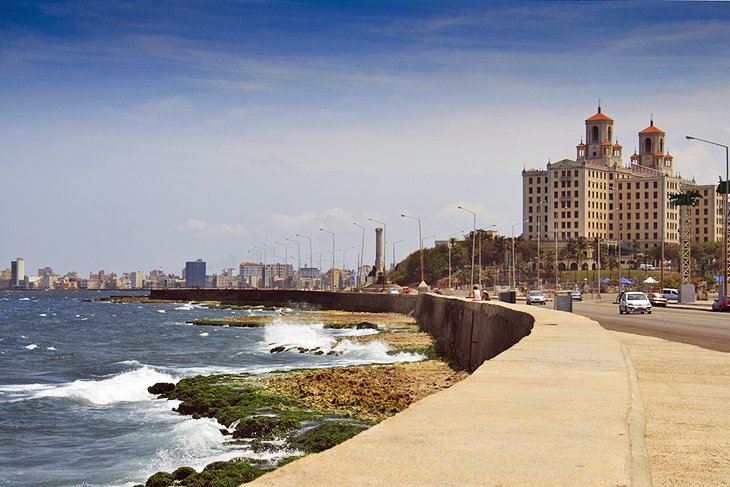 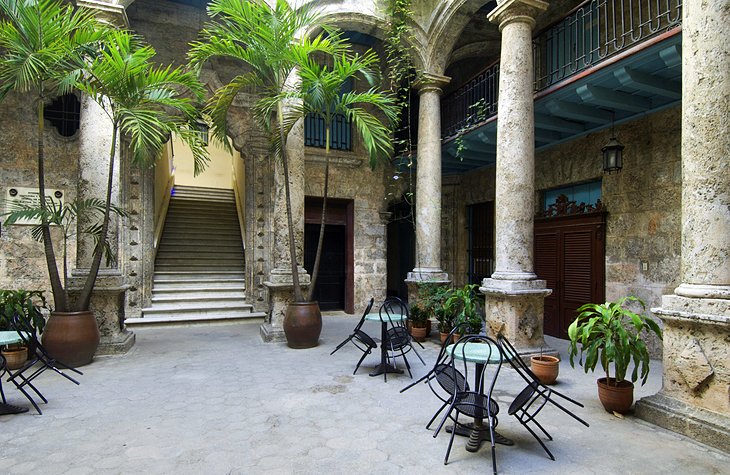 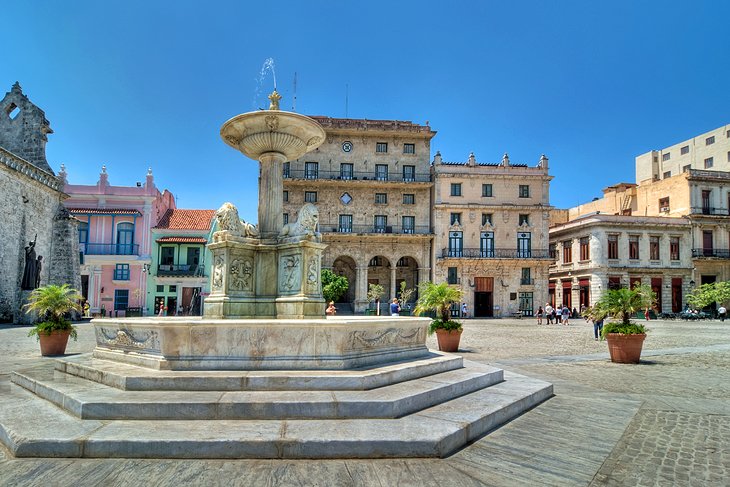 At the beginning of the voting it was a very close race between several countries, with the lead changing with each of the first six juries. Then Mexico, Portugal, San Marino and Spain took turns in leading, but when all the votes had been counted San Marino could triumph for the second time. Uzbekistan finished runner-up - their first time on the podium - just ahead of United Kingdom, who took home the bronze. The top 5 was rounded out by Spain and Belarus. The latter's best result to date.

San Marino made its debut in GM10 with a solid 4th place finish. However, after only 5 participations they quit the contest and didn't return until GM31. It then took only another 5 participations, before the tiny country - thanks to Appassionante - could call themselves Global Music Champions! However, only a few editions later San Marino once again left the contest and once again stayed away for 17 editions. Another two top 10 results followed, before the current HoD, Andvil, took over after another short break. Since GM64 he has collected 9 top 10 results including a bronze medal, which he now tops off with one of the purest gold. Well done San Marino, Tony Maiello and Andvil!