​​Welcome to erbil
"maybe the oldest city in the world"

The capital of Iraqi Kurdistan, Erbil occupies perhaps the longest-inhabited land in the world, with the earliest human settlement here possibly dating back to 5000 BCE. Centered on its ancient and World Heritage-listed citadel, the city blends old and new, retaining some of its long-established architectural and cultural charm in its grand bazaars and minarets, while adding a number of modern malls and nightlife haunts. Trips to Erbil remain a safer option to visiting other areas of the country - they also provide a chance to get to know a diverse local population proud of their tolerant and fast-growing city. 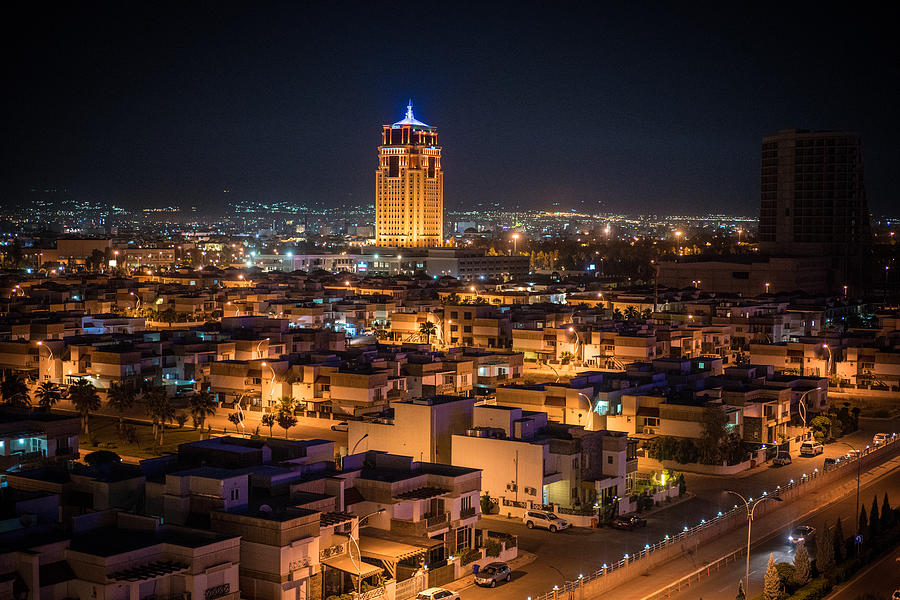 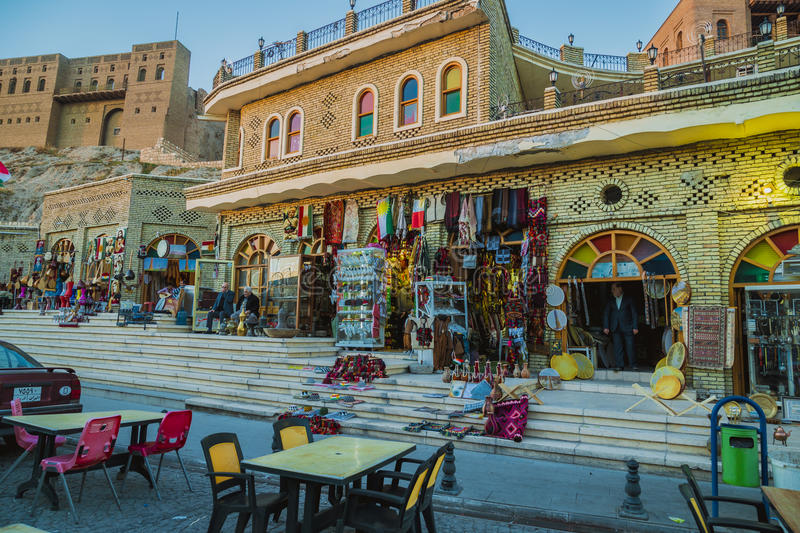 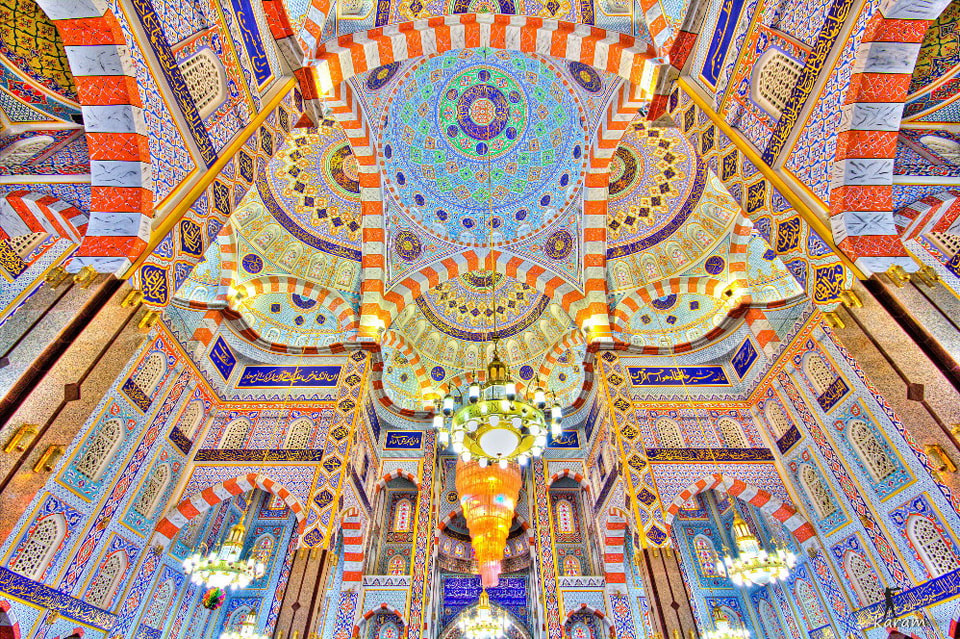 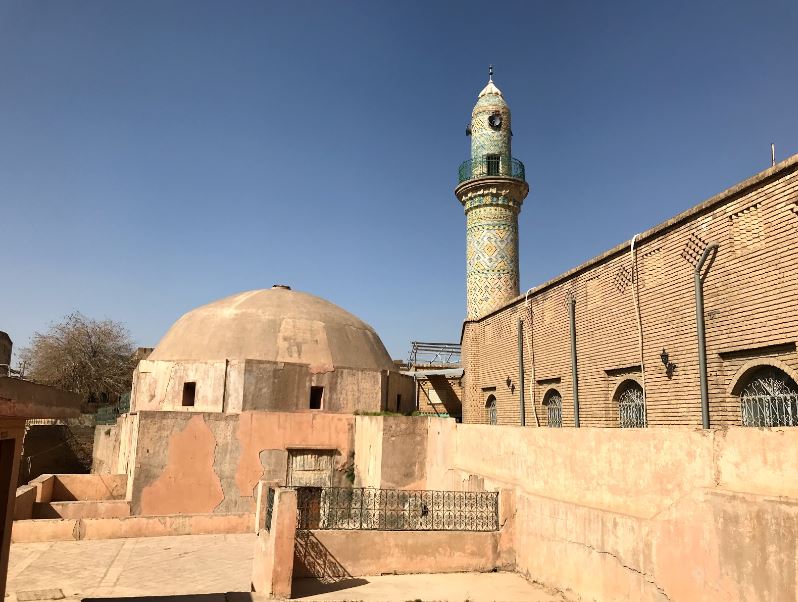 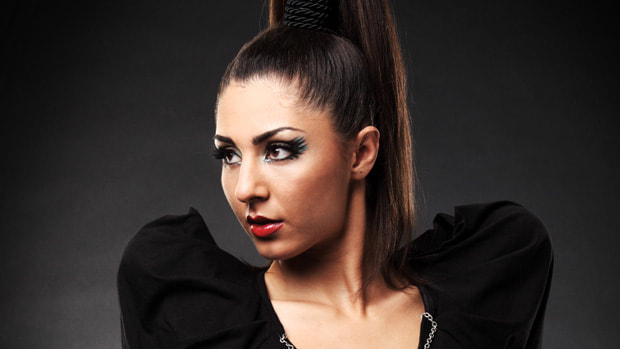 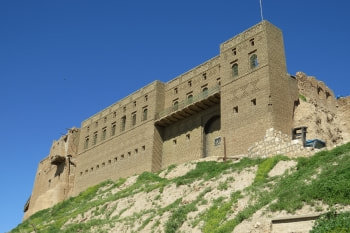 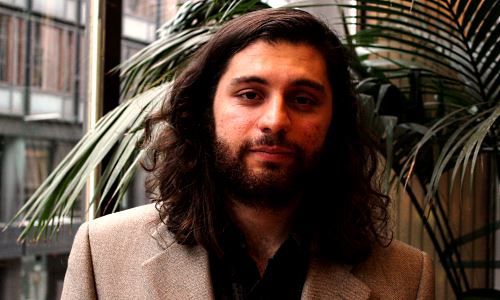 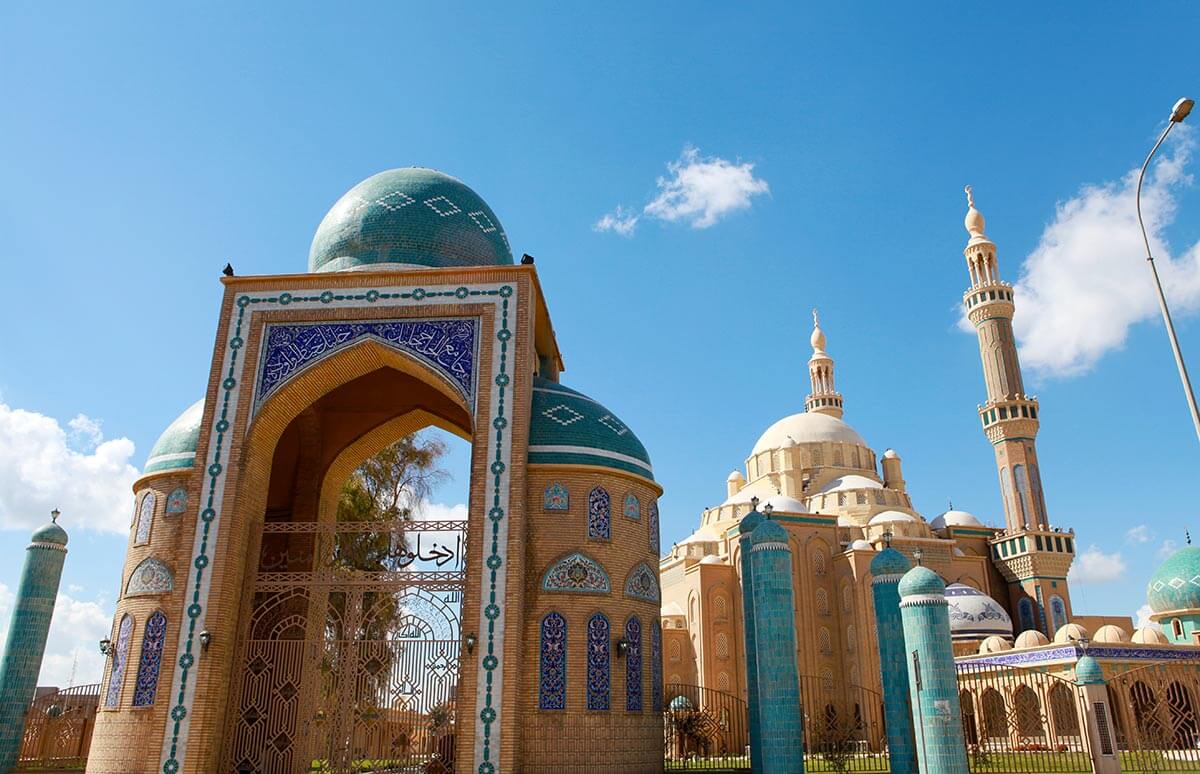 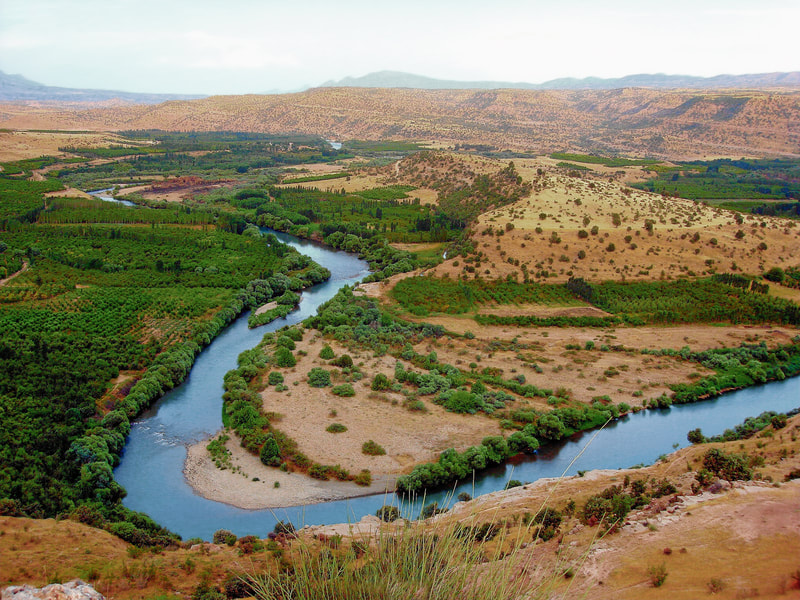 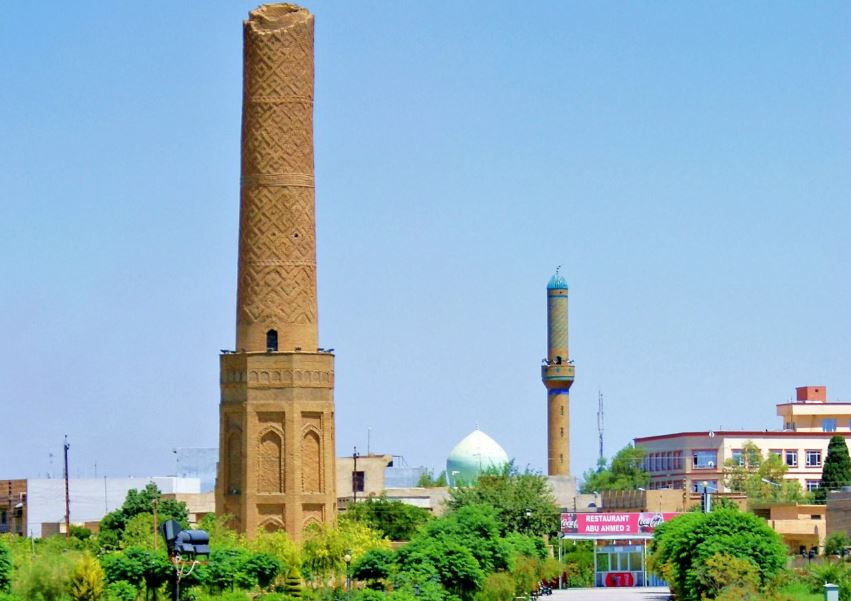 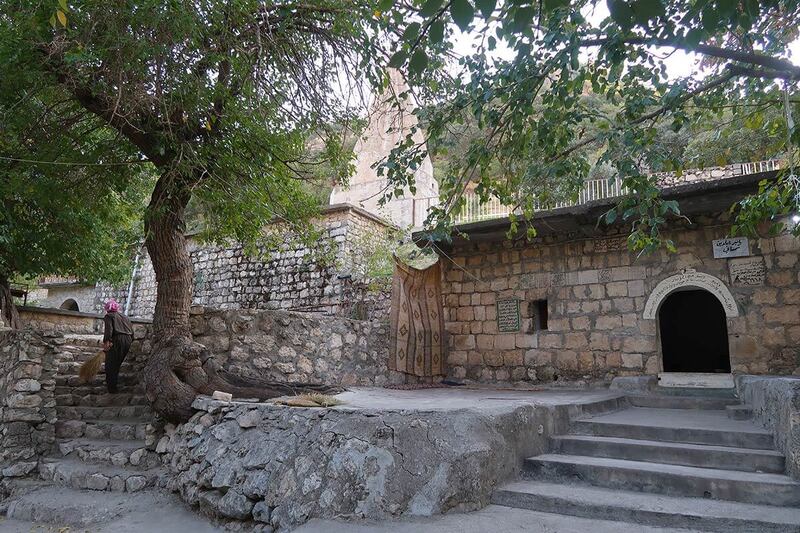 For the first half of the voting everything was open and exciting, but after the 16th jury Turkey took the lead and never looked back, winning the contest for the third time and the second in 2012! South Korea took the silver and United States the bronze, with Montenegro and Canada rounding out the top 5. It was Montenegro's best result ever!

Turkey is one of the founding members of Global Music and has since competed 66 times under 3 different players. For the first 20 editions, Turkey was truly a force to be reckoned with. In their first 20 participations, Turkey reached the top 10 an amazing 13 times, including 8 consecutive top 10 finishes from GM09 to GM16. During this period Turkey won 4 medals including their first of gold in GM15 thanks to Murat Boz. After GM20 things seemed to change for the worse though and Turkey decided to take a break of 8 editions. When returning in GM37, the current HoD, Mücahit, had taken over. He got off to a bumpy start though, and only reached the top 10 once in his first 10 attempts. Towards the end of 2010, things changed for the better, and Turkey took home 3 medals in 4 editions, but they had to wait until GM76 to be able to lift the trophy for the second time, when Aynur Aydin finised on top, and now only 7 editions later, they can do so again. Well done Turkey, Emre Aydin and Mücahit!