​​Welcome to Gold Coast
"Where Highrise Apartments meet the Beach"

A city of towering skyscrapers, sandy beaches, and tree-lined streets, Gold Coast has an unpretentious air complemented by a citywide focus on sports and the arts. The most popular tourist destination in the state of Queensland, Gold Coast life centers itself on relaxation, surf, and marine life in general. 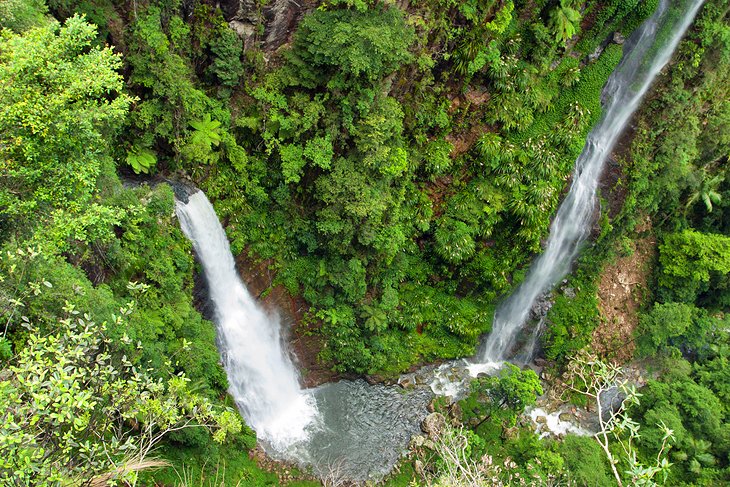 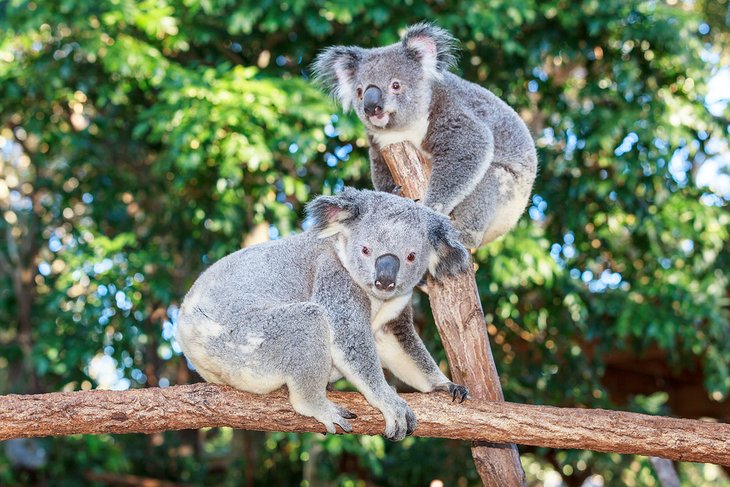 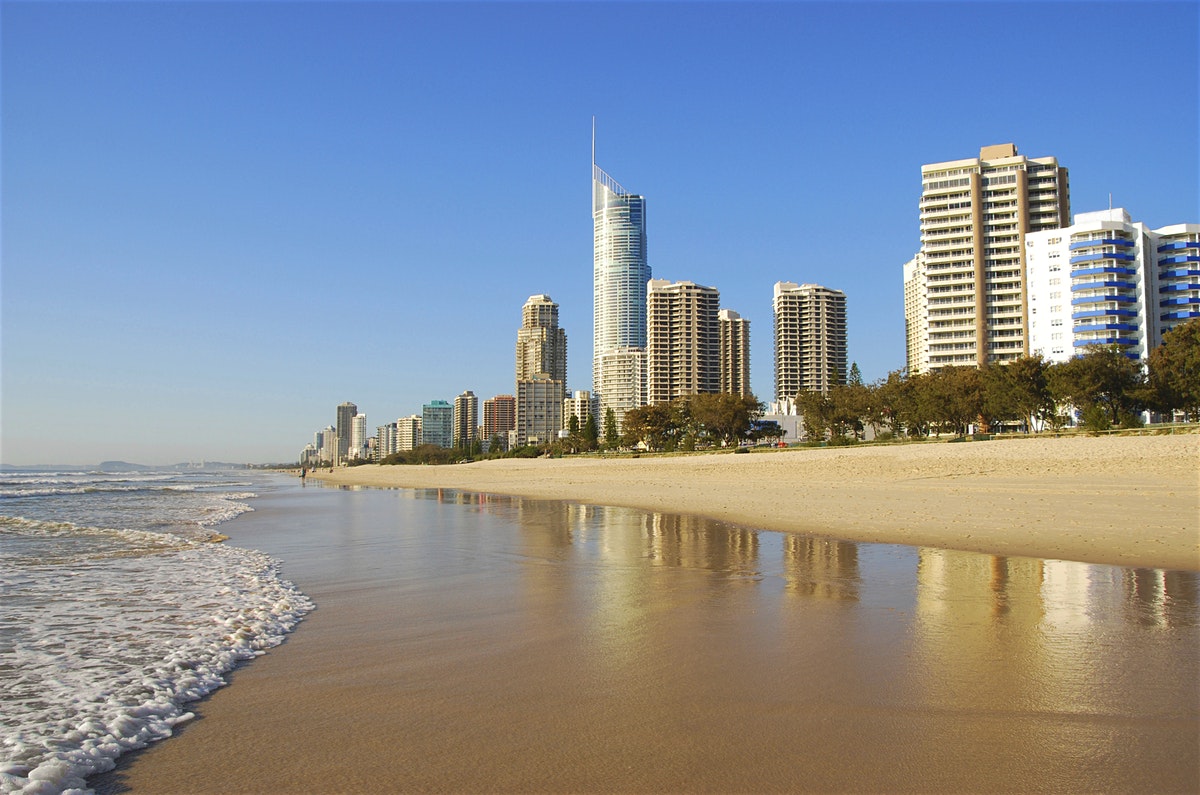 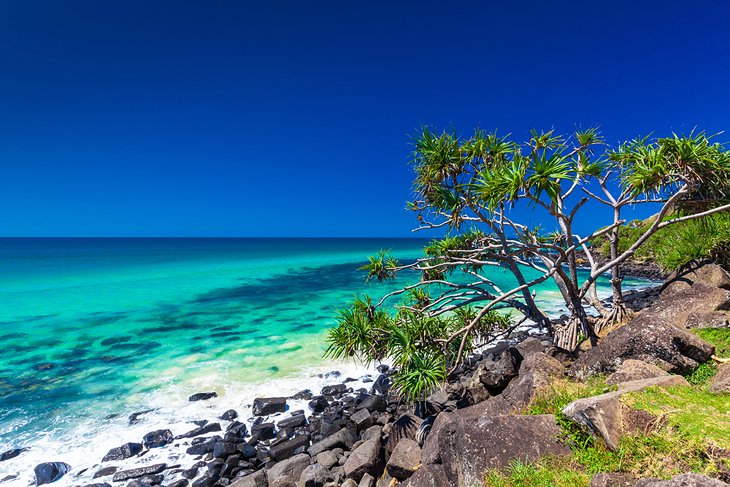 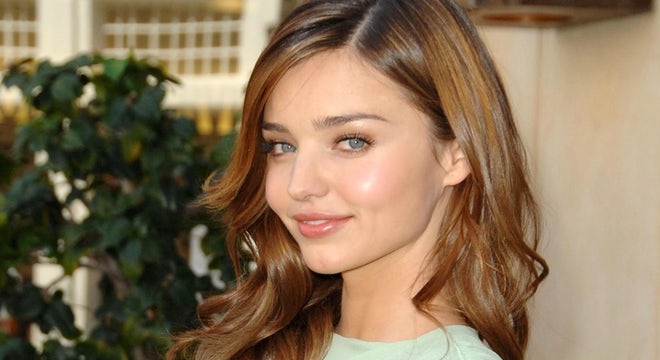 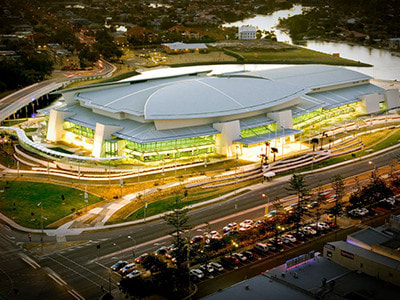 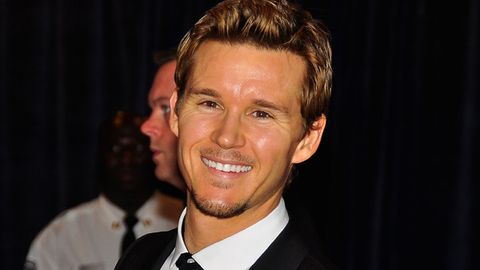 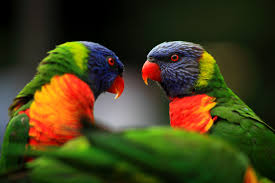 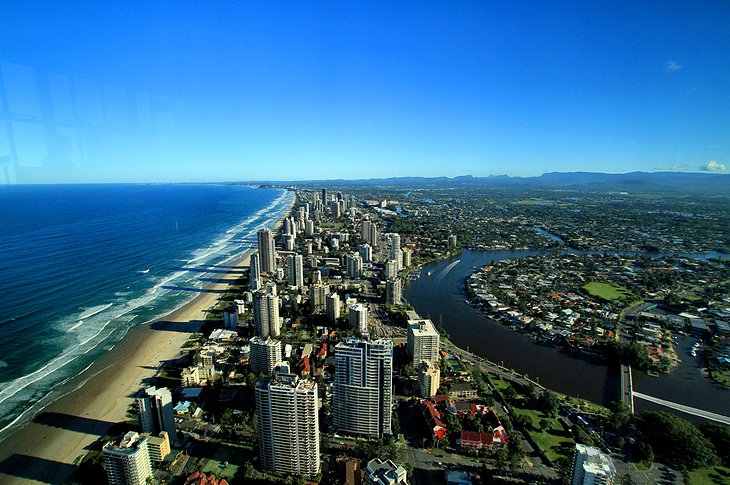 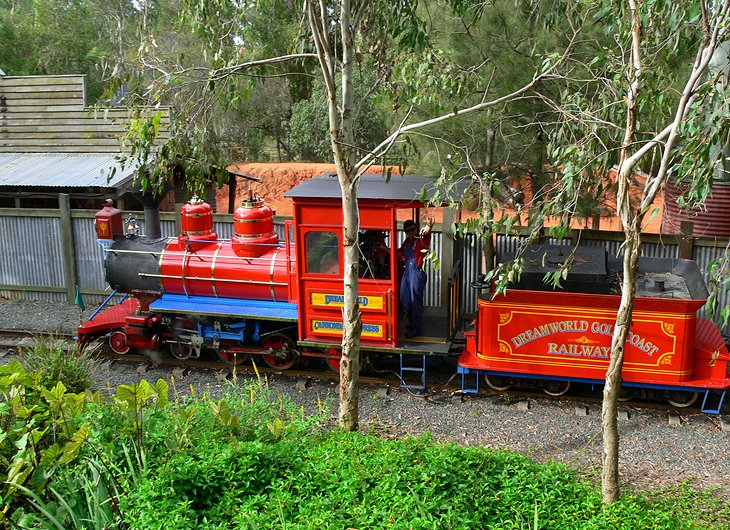 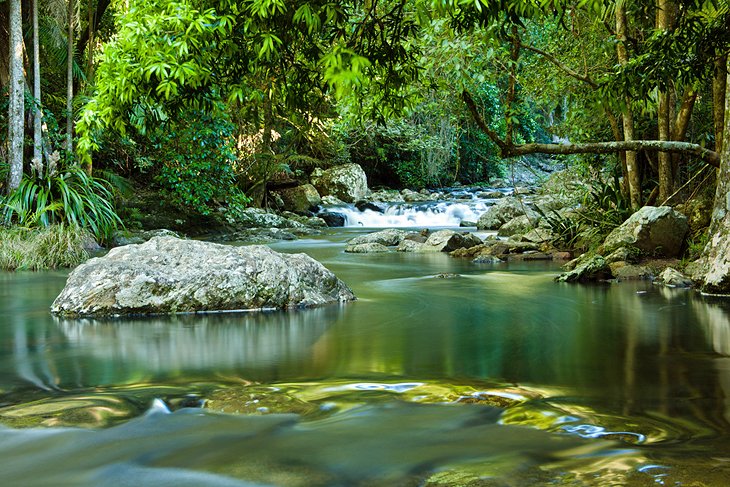 This was one of the most exciting votings ever with the top 7 finishing within 10 points of each other! With the lead changing several times throughout the voting, United States came out on top for the 4th time. Iceland finished as runner-up and went home with the silver, and Lebanon won their first medal, taking home the bronze. Cameroon and Andorra rounded out the top 5, with the former also achieving their best result ever. The same was achieved by India in 8th place.

United States made its debut in GM04 and achieved 5 top 10 results in their first 6 participations including a silver medal. In the following editions their form took a turn for the worse and the HoD changed a few times. With Robert - the current HoD - taking over in GM29, things turned around and in only his 3rd attempt, he brought victory to the US for the first time. In a total of 76 participations, the US has reached the final 62 times, the top 10 36 times and on 14 occasions they have taken home a medal. Well done Olly Murs, FloRida, United States and Robert!