Florida’s mecca of fun in the sun, the lively tropical metropolis of Miami is one of the world’s top vacation spots. Made up of several distinct neighborhoods and breathtaking beaches, Miami has a vibrant local personality. Admire the architecture of the sophisticated Art Deco district, or head to Little Havana to be transported into old-time Cuba, alive with color and authentic Cuban markets and cafes. For arguably the best nightlife scene in Florida, head to South Beach for a mix of music-pumping clubs and oceanside bars. While best known for shopping, dining, and beach-lounging, Miami is also home to the beautiful Everglades National Park, for those who wish to explore the natural wonders of southern Florida. 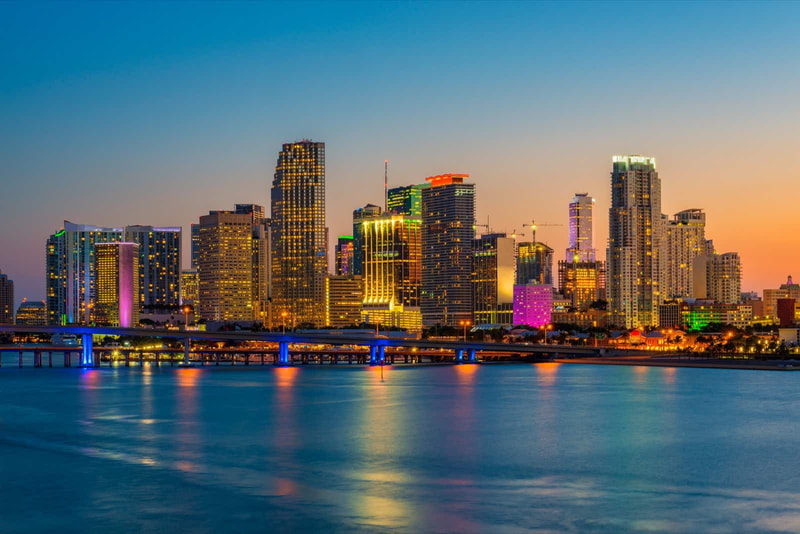 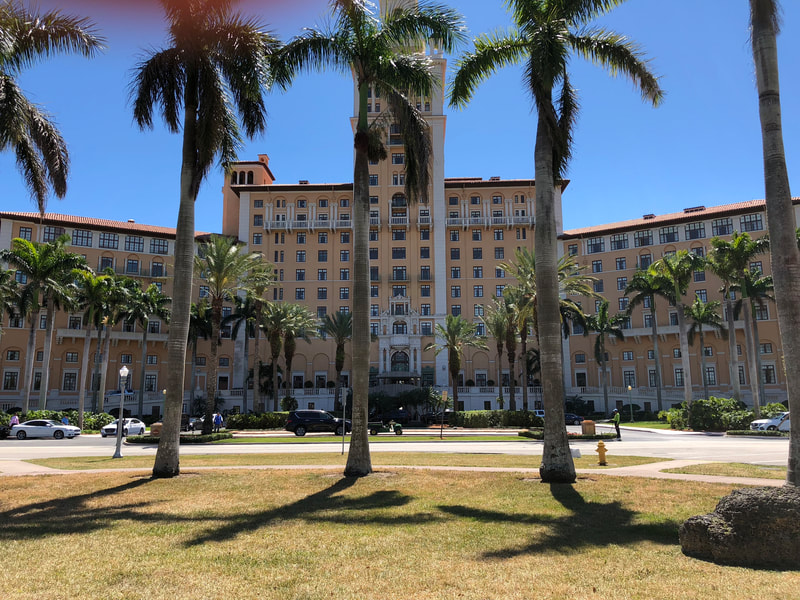 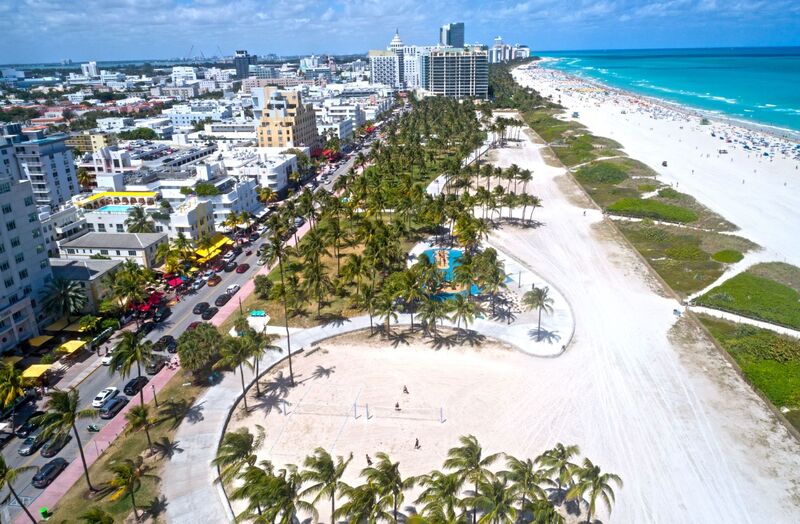 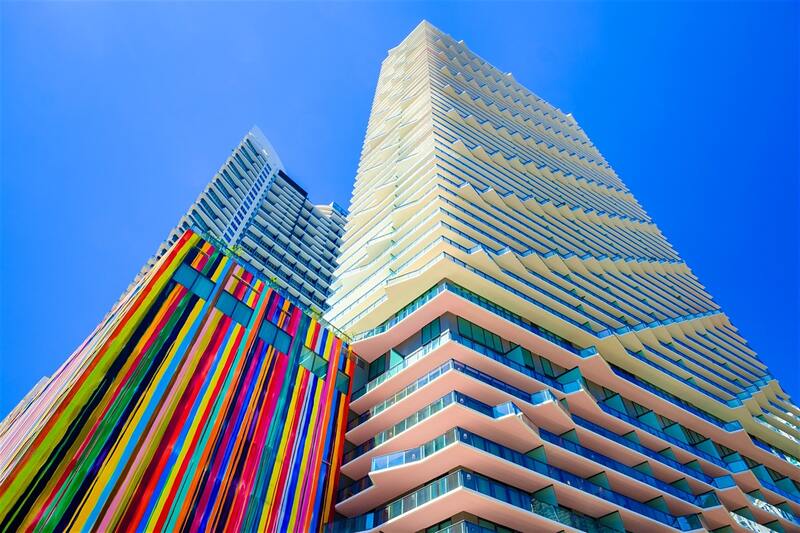 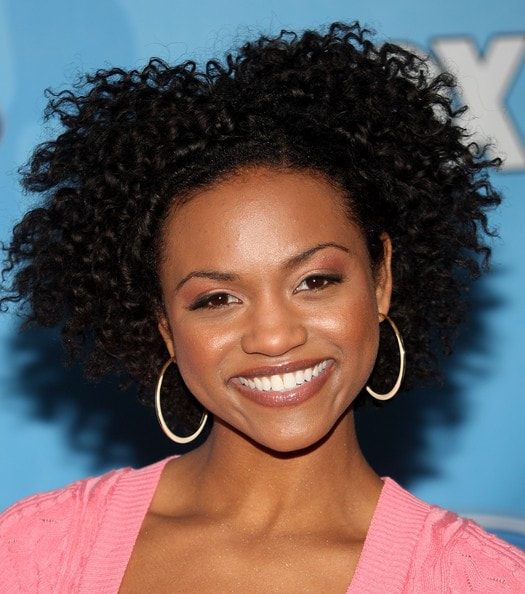 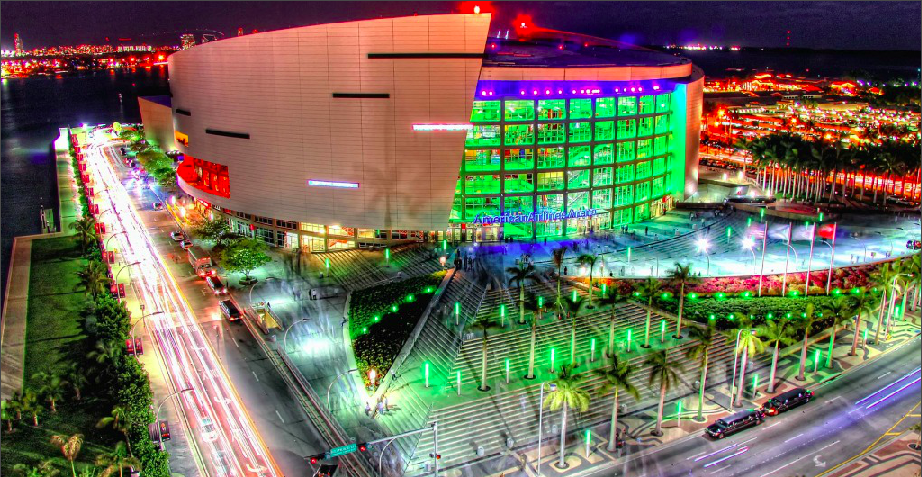 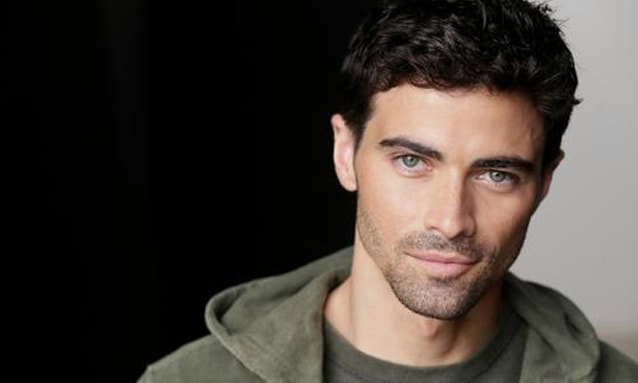 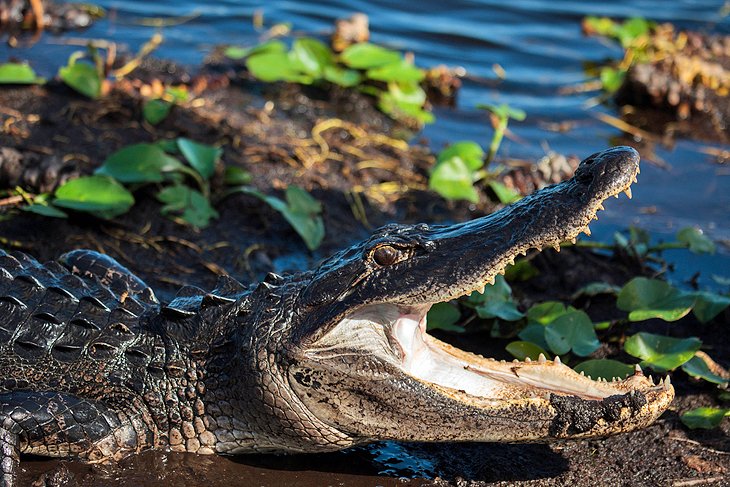 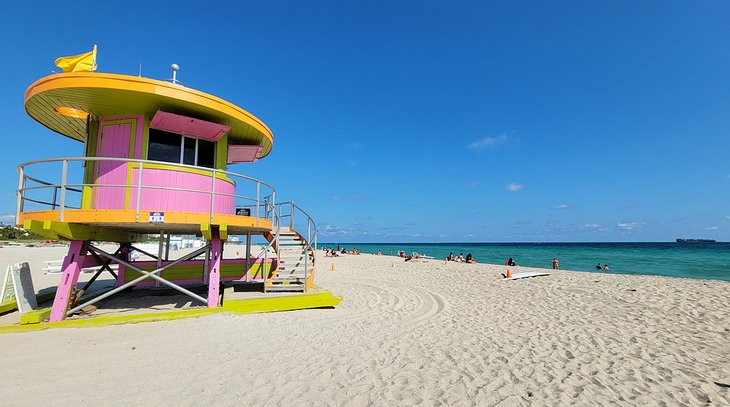 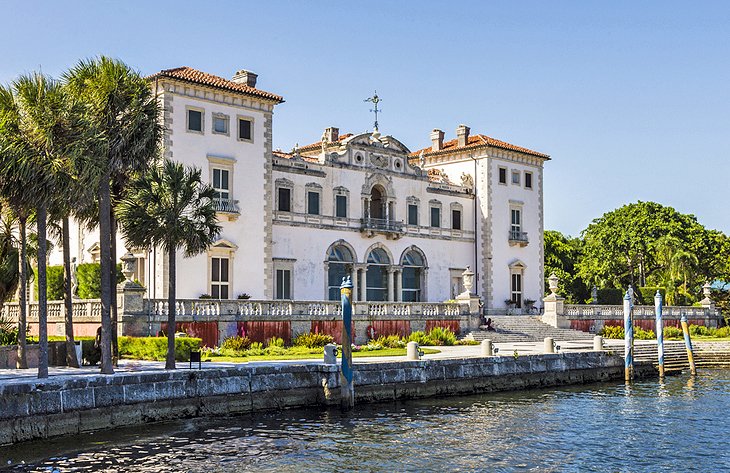 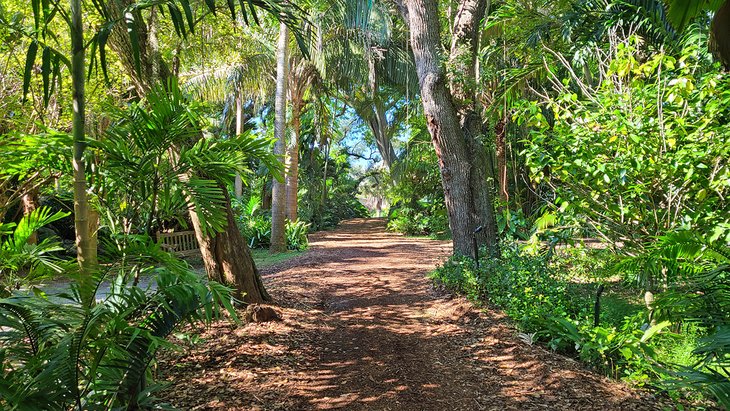 After some very exciting votings in the last couple of editions, the excitement quickly evaporated this time. United Kingdom took the lead after the second set of votes and never gave up the lead after that. In the end they had collected a record breaking 199 points and taken their 7th gold medal. In a distant second place, Norway took home the silver, leaving the bronze to Denmark. Russia and France rounded out the top 5.

United Kingdom made its debut in GM03 and won the bronze medal in their first participation. Several other top 10 results followed before they climbed to the top of the scoreboard in GM19 with their second HoD. Now the UK has particpated 79 times, reached 70 finals, finished in the top 10 on 35 occasions and won a total of 14 medals. Per, the current HoD, is the fifth player to represent United Kingdom. He started out as HoD for Norway back in GM08, before switching to Canada and then Australia before he took over the British delegation. He won silver medals for both Norway and Canada, and brought the contest to Australia for the second time. This is his 3rd gold medal for United Kingdom - following victories by Alexandra Burke and Adele - since he took over as HoD in GM61. Well done Lawson, UK and Per!