​​Welcome to Lisbon
"armed with Gothic Grit and Glamour"

Built on seven hills, Lisbon has experienced a renaissance in recent years, making it the cultural star of Portugal. This Atlantic-facing city is widely recognized for its red roofs and is as impressive as many European capitals, but with fewer crowds. The city boasts large monuments and museums as well as quaint backstreets and old neighborhoods full of character. Cozy cafes, live music venues, repurposed bars, and diverse discos make up the fabric of Lisbon's vibrant nightlife. Listen to fado - traditional Portuguese music - pouring out onto the streets, go shopping in the chic Chiado area, or spend your time viewing its imposing historical structures. 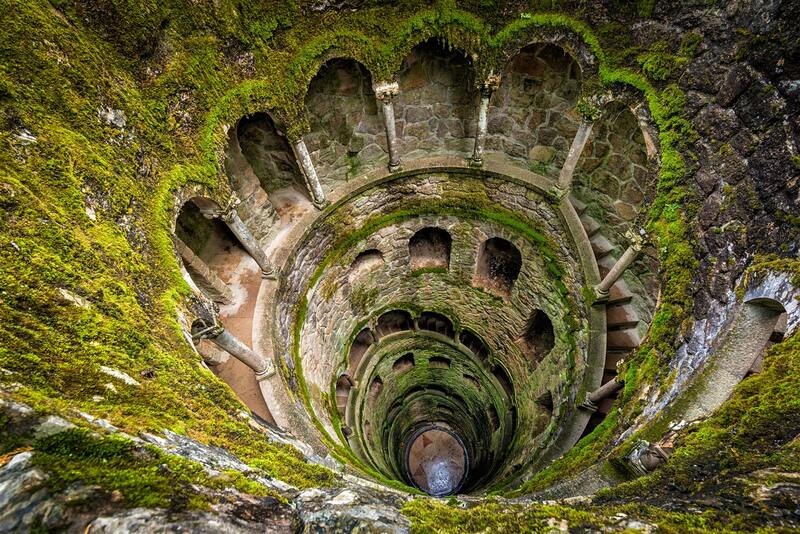 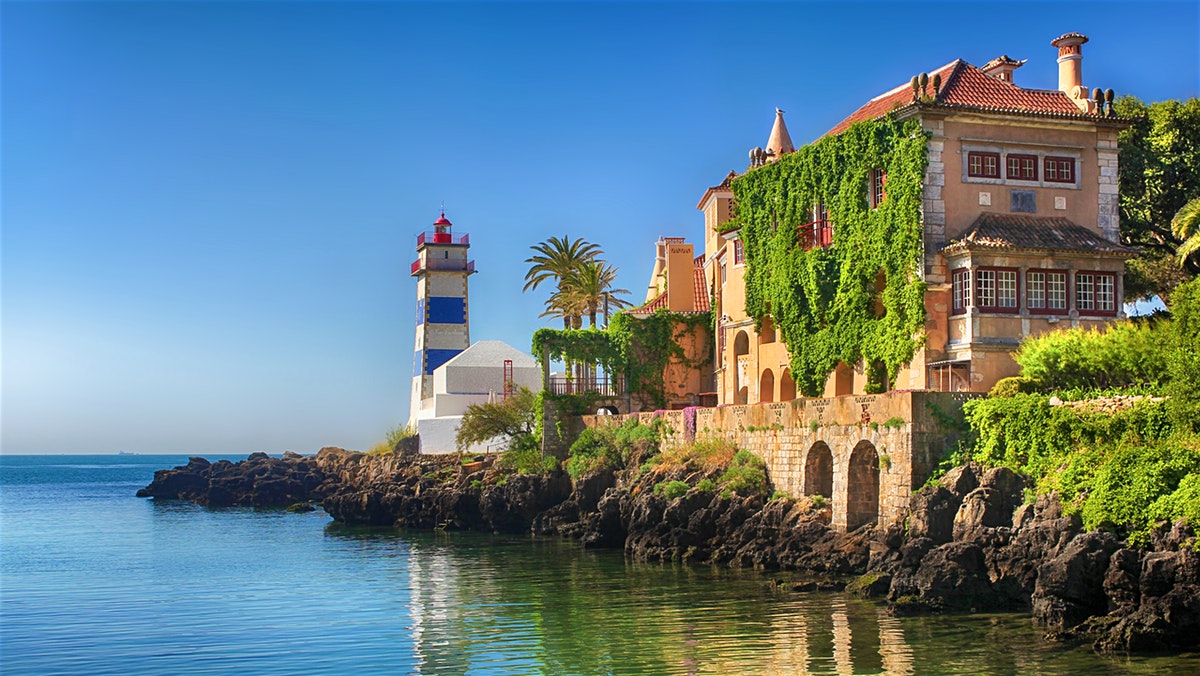 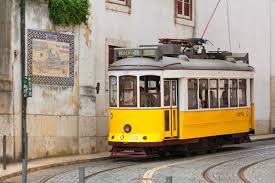 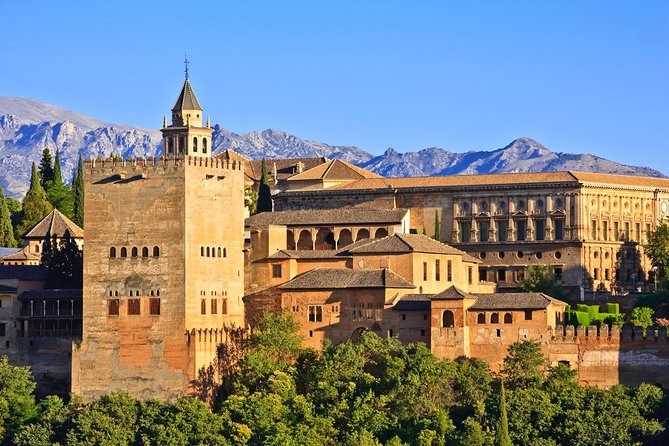 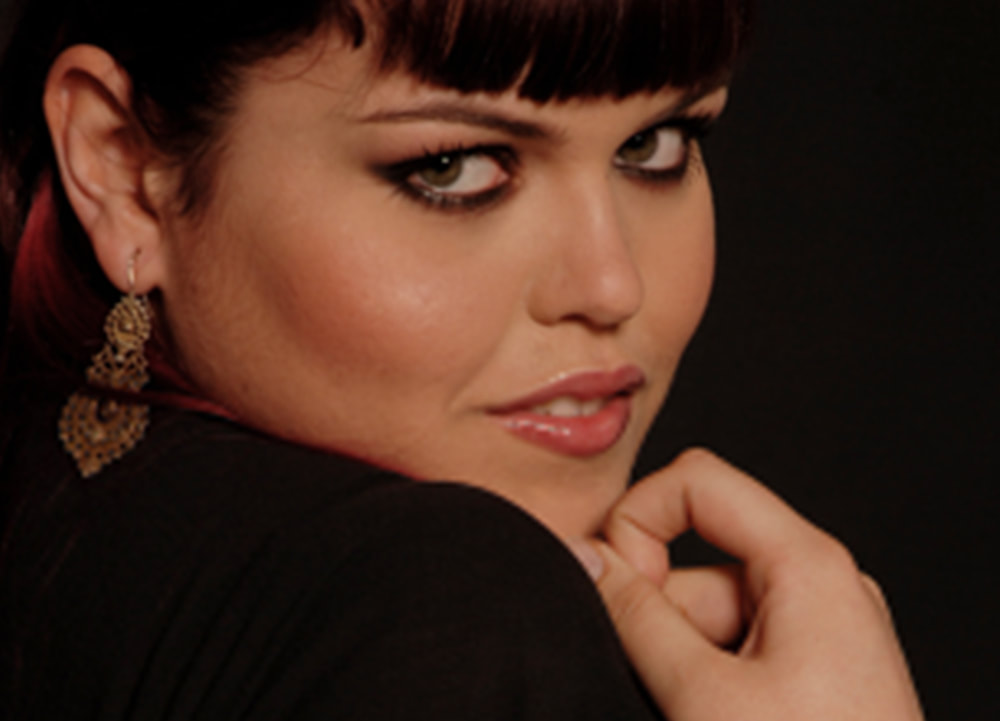 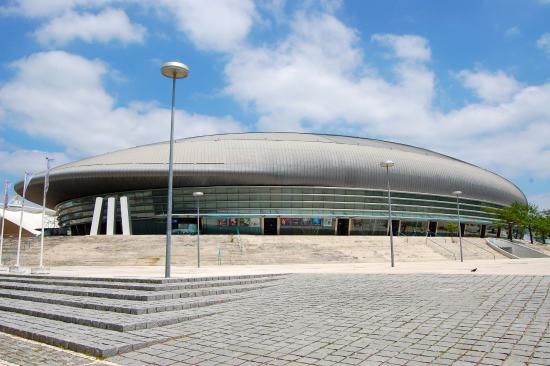 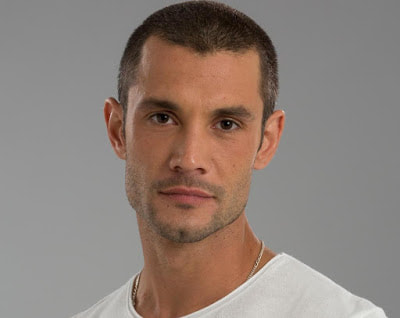 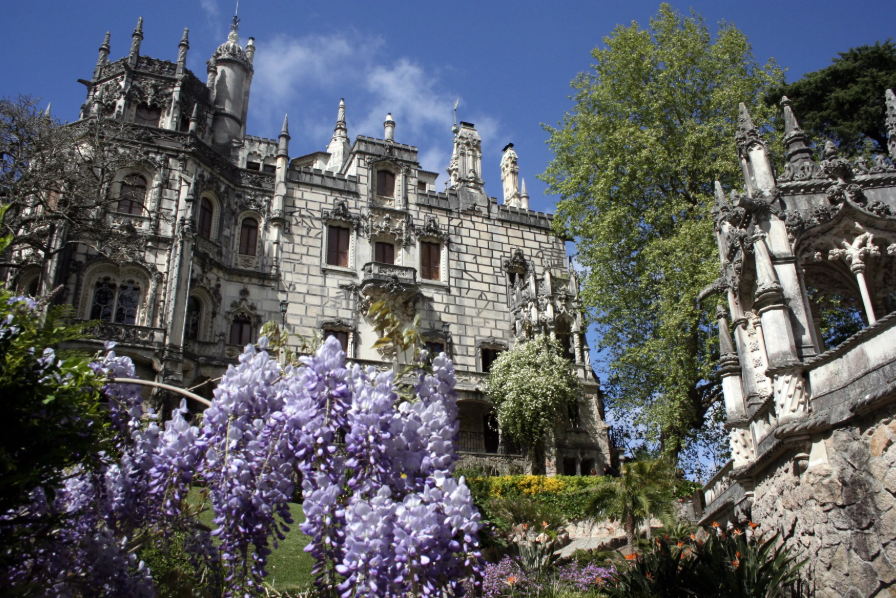 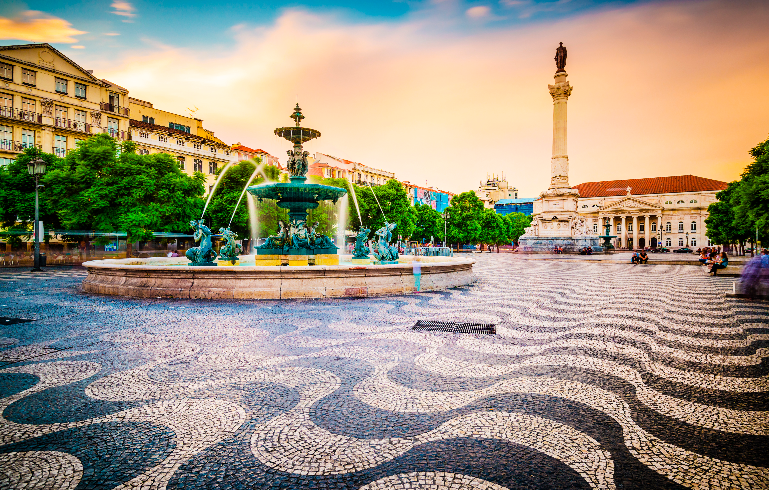 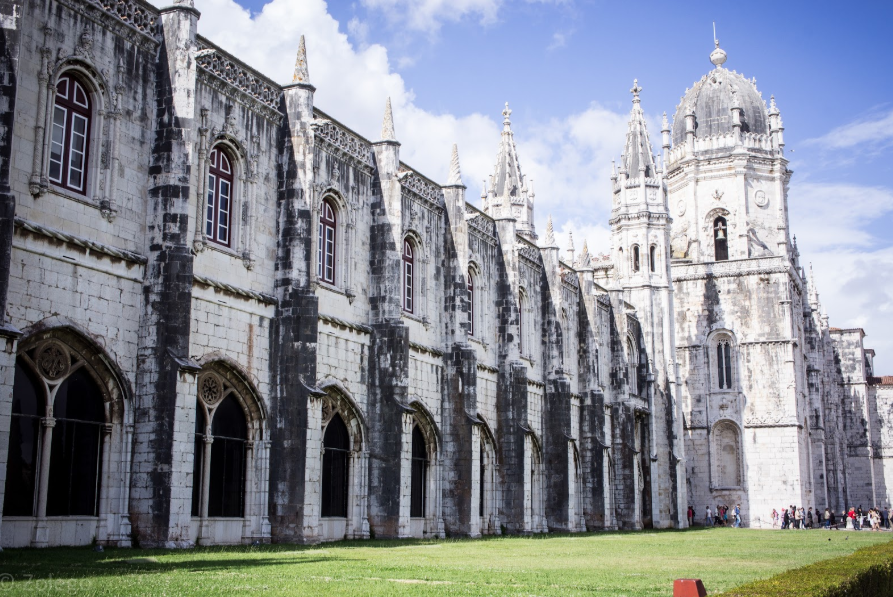 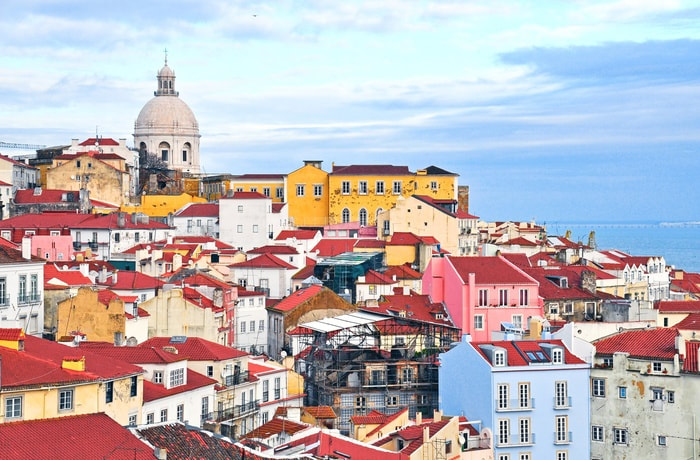 Debuting players / Gijsbert for Jordan and Roman for Hungary
​

Though not receiving any points from the last 5 juries, the gap was too big for the other countries to catch up and Hungary claimed victory. Norway took home the silver and Turkey won the bronze, with Iceland and Mexico rounding out the top 5.

Hungary didn't make their debut until GM12, but they came onto the GM-scene with a bang, taking the silver medal in their first participation. Still they did not compete in the following edition, but came back in GM14 with an even bigger bang, winning the gold! Another medal followed in their 4th participation and then another 3 top 10 results. Hungary had certainly arrived! In a total of 44 participations, Hungary has done consistantly well, reaching 34 finals and achieving 17 top 10 results, including 5 medals. And with a new HoD, debuting Roman, Hungary now claims their second gold medal! Well done Hungary, Gigi Radics and Roman!