​​Welcome to Debrecen
"the Doorstep of the Great Plain"

Debrecen is Hungary's second-largest city after Budapest, and its name has been synonymous with wealth and conservatism since the 16th century. Flanked by the golden Calvinist Great Church and the historic Aranybika hotel, Debrecen’s central square, Kossuth tér, sets the rather subdued tone. During summer, frequent street festivals fill the pedestrian core with revellers, and Old Town bars and nightclubs create a lively scene for night crawlers on weekends year-round. The array of museums and thermal baths in this 'Capital of the Great Plain' will keep you busy for a day or two, but then you’ll want to take a day trip out to the puszta (Great Plain) to explore natural wonders and see a cowboy show. 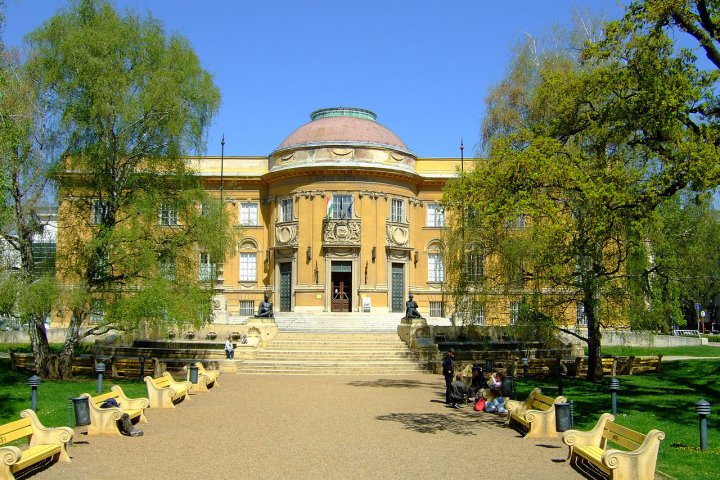 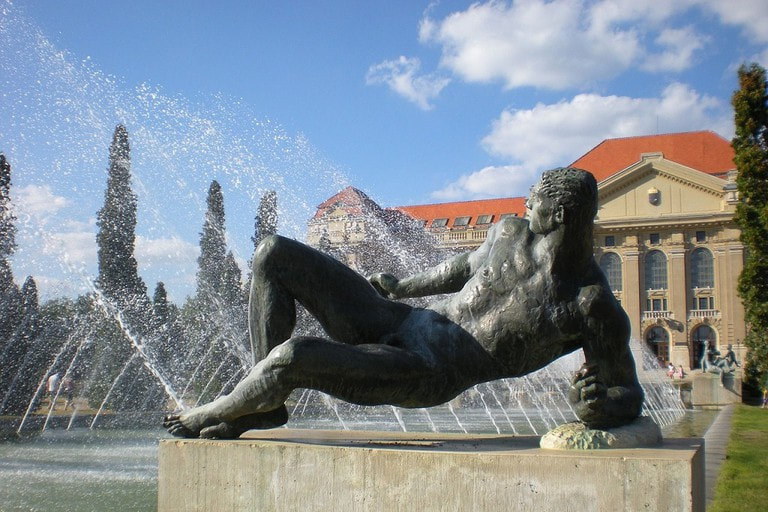 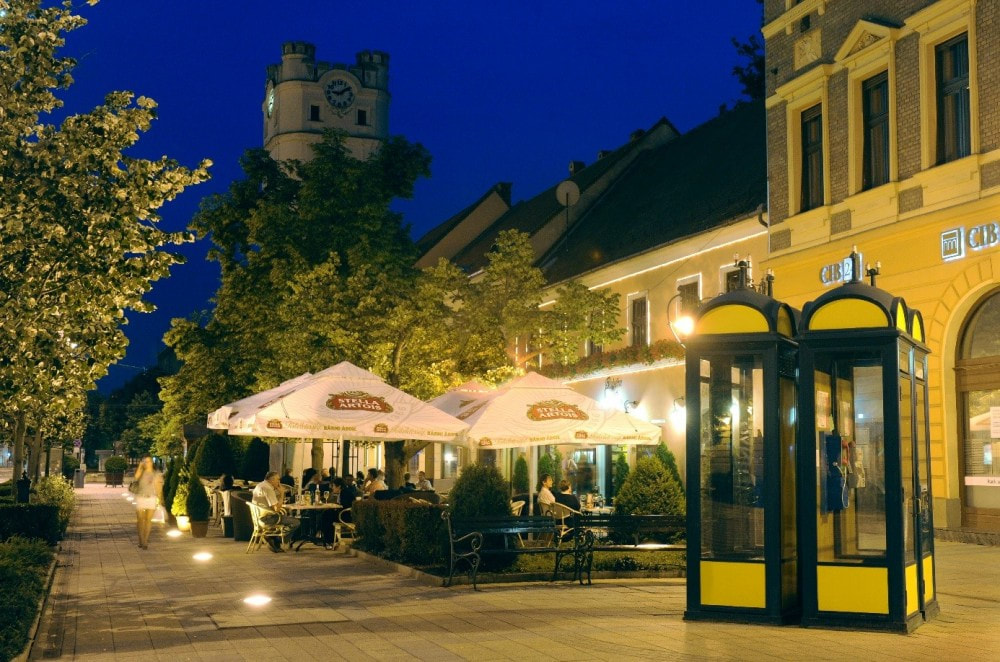 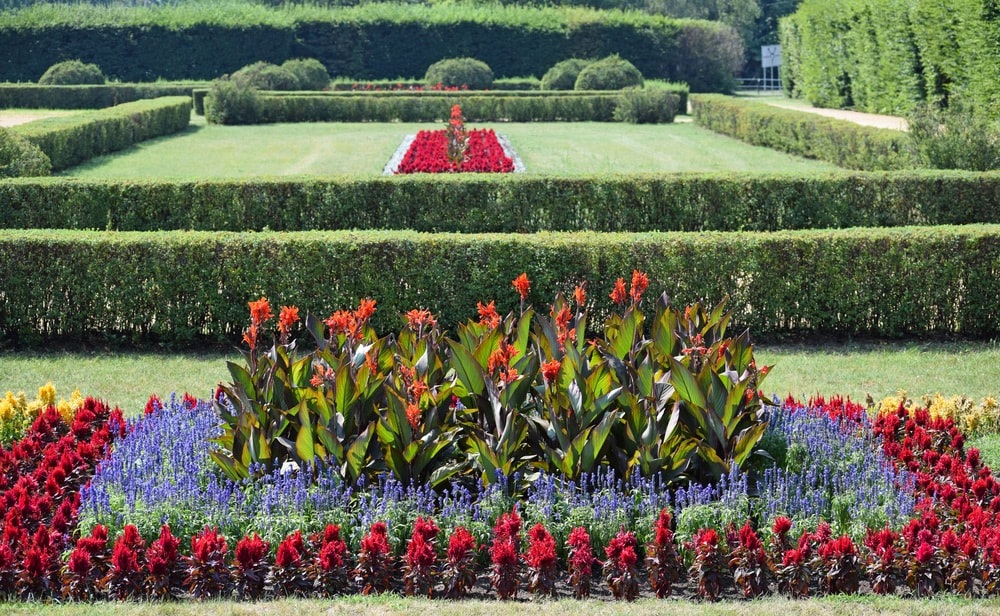 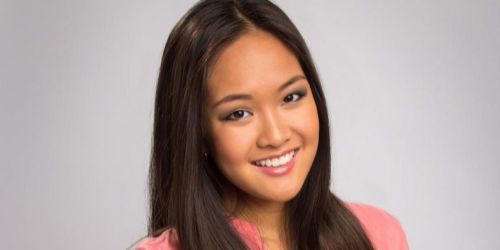 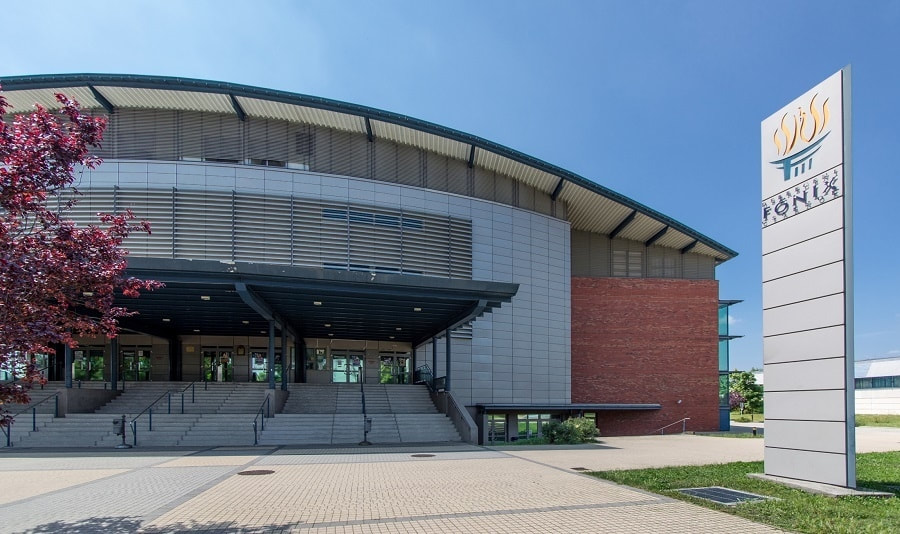 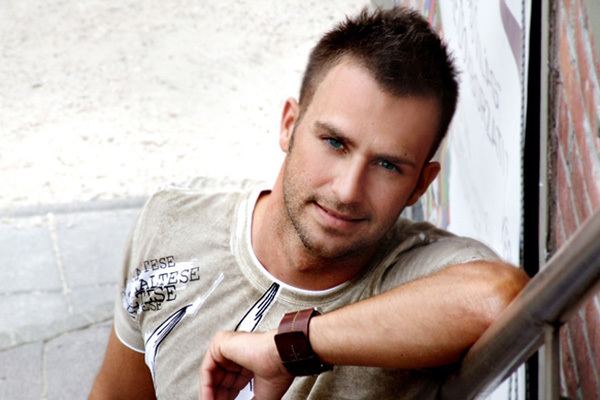 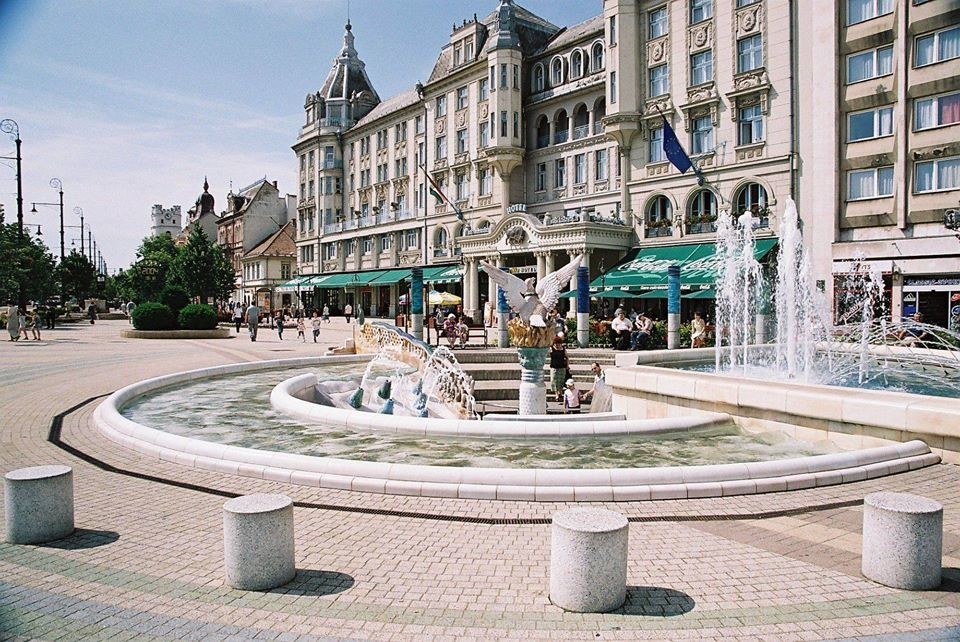 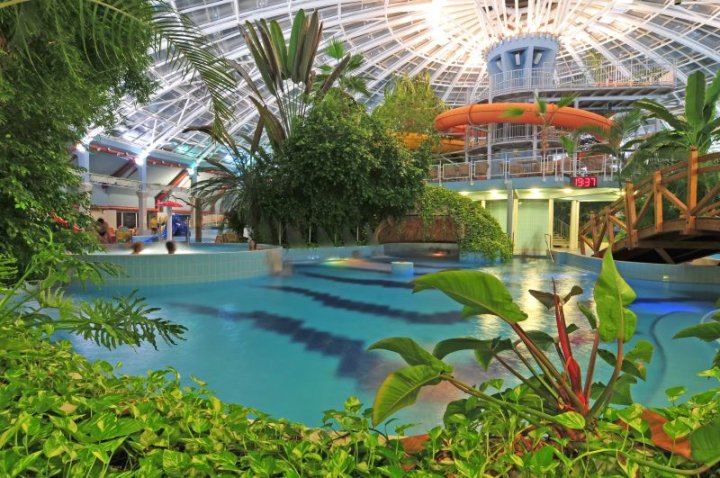 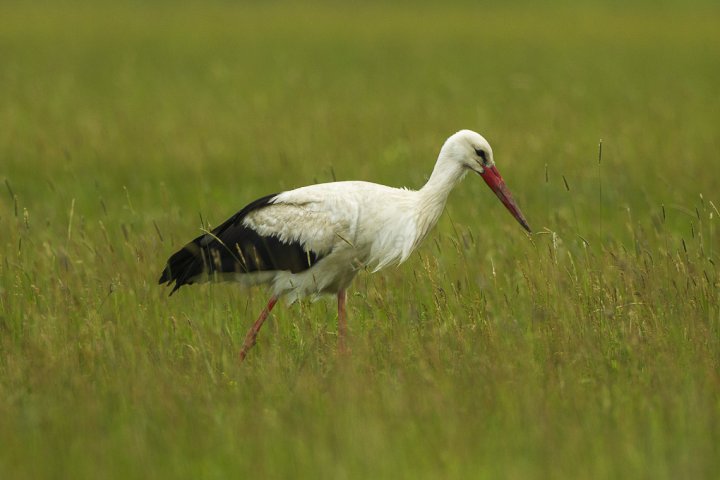 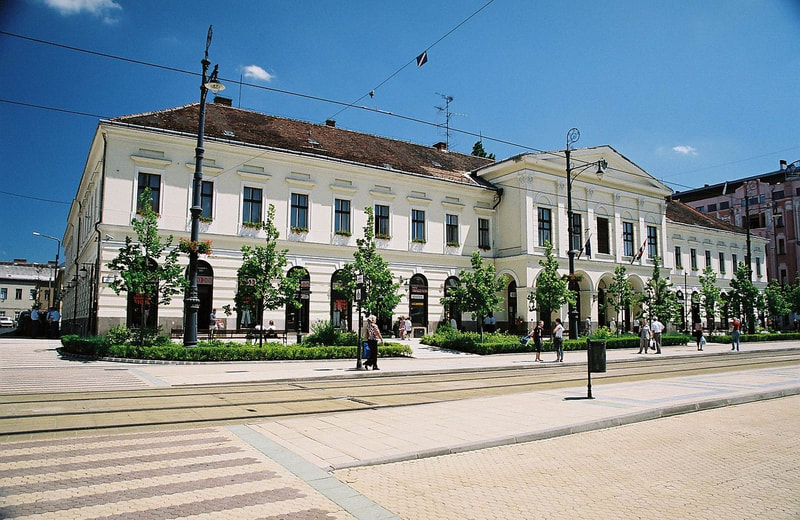 In the beginning of the voting the lead changed hands with almost every jury, but then France ran away from the pack. Still they couldn't keep up the pace, and Mexico took over the lead for some time, before they also got tired. The lead then changed between France and Greece, but towards the end Moldova took over and ran away with their first victory. Greece took home the silver medal and the bronze went to San Marino with Israel and France rounding out the top 5.

Moldova debuted in GM05 and kicked off their career with a respectable 8th place. However, when the semi final was introduced, Moldova had a hard time to make it to the final, and after having failed 5 times they gave up. More than 4 years later they made three returns without success, until Gijsbert was appointed HoD this edition, and a delegation was sent to Lisbon. In their 13th participation, Moldova managed to finish on top and bring the contest to Chisinau. Gijsbert joined GM last edition, representing Jordan, but gave that up to fly the Moldovan flag, which was a very smart move, as he can now call himself Global Music Champion in only his second attempt. Well done Pasha Parfeny, Moldova and Gijsbert!