Pretty much all roads in Moldova lead to its wine-and-food loving capital. While the city’s origins date back six centuries to 1420, much of Chisinau was levelled in WWII and a tragic earthquake that struck in 1940. The Soviets rebuilt it into what you see today: grandiose Stalinist architecture mixed with gloriously brutal modernism from the later Soviet period and a smattering of pre-WWII edifices. Chisinau is a city of parks where retirees play chess in the shade of old-growth trees, of street festivals, and of sidewalk cafes where you can have a beverage and watch the world go by. A dozen superb wineries are within a 90-minute drive of Chisinau, and the super-central location puts the entire country within a day trip. Throw in a hip and happening nightlife, and Chisinau ticks off all the boxes for an effective weekend break. 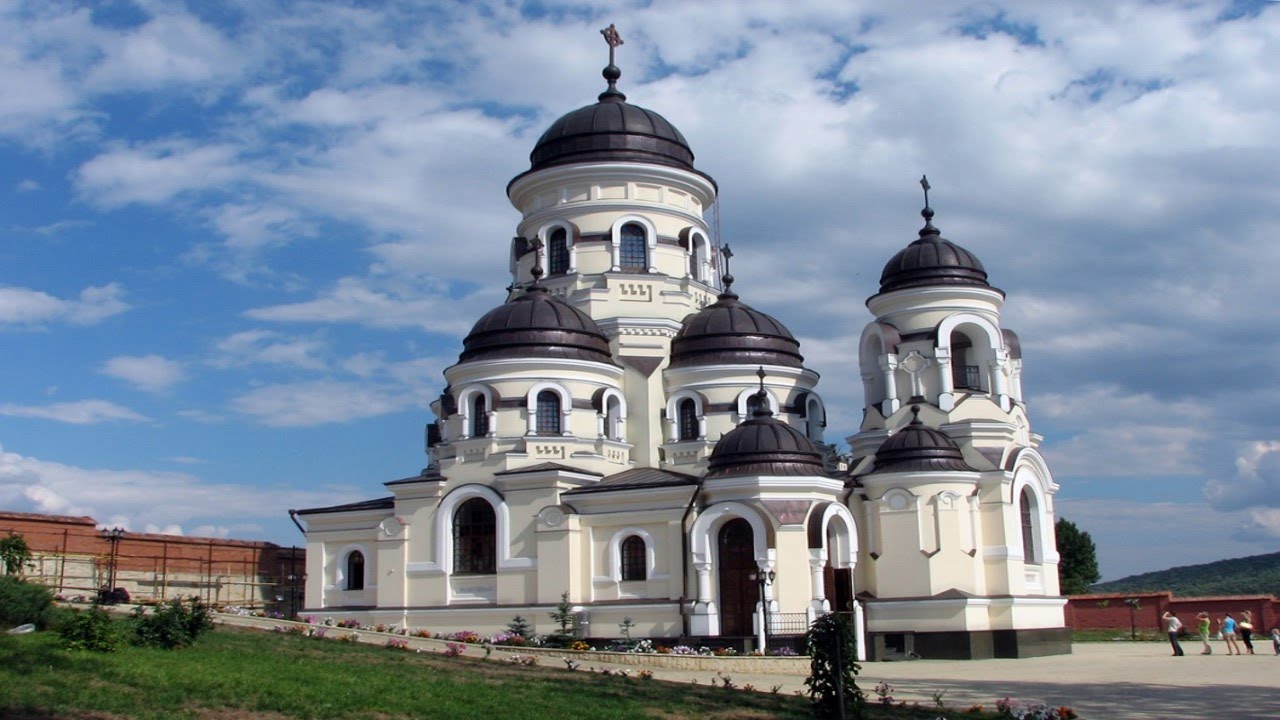 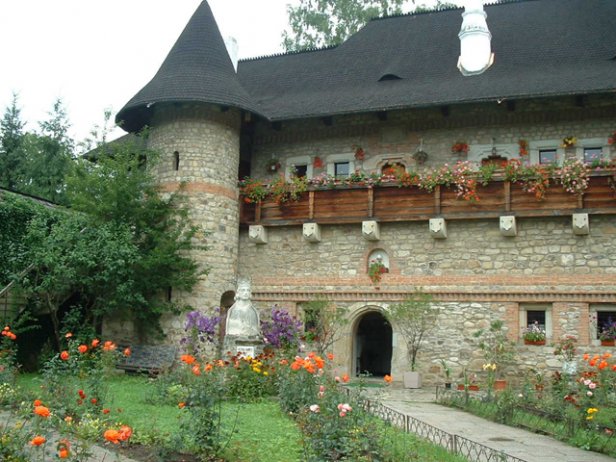 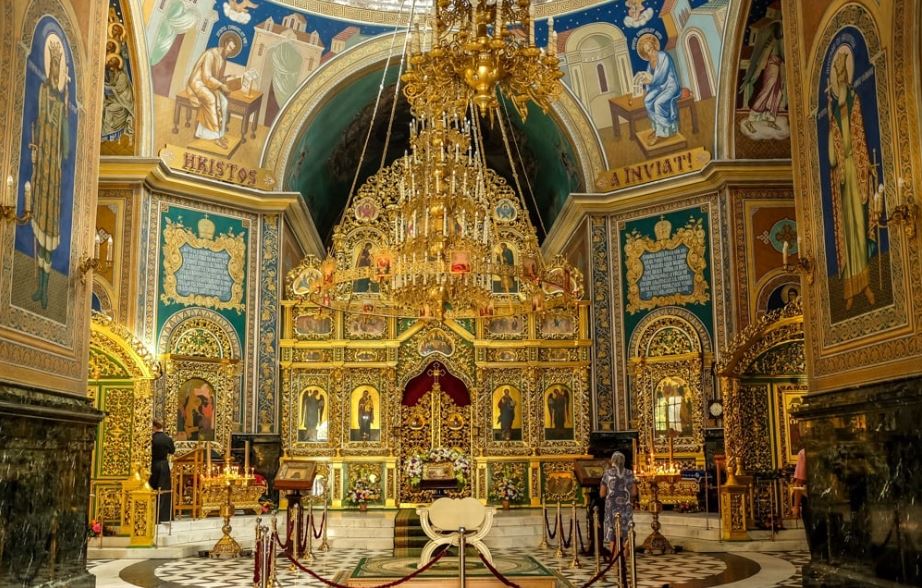 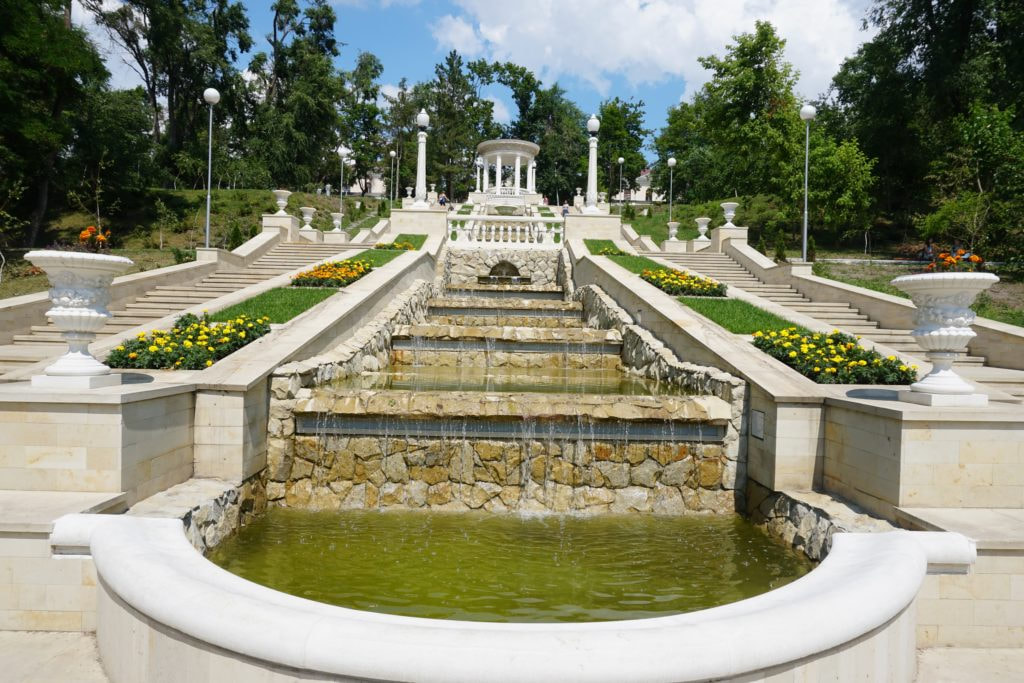 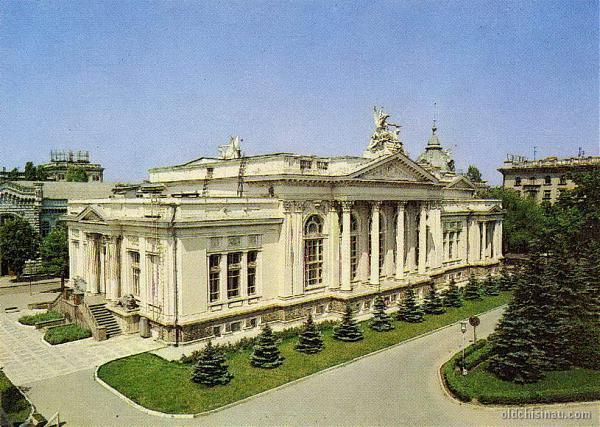 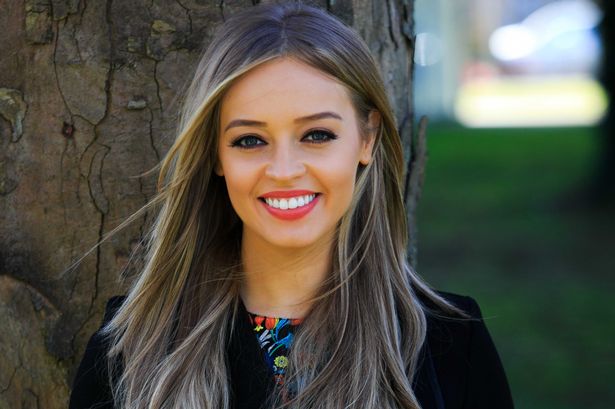 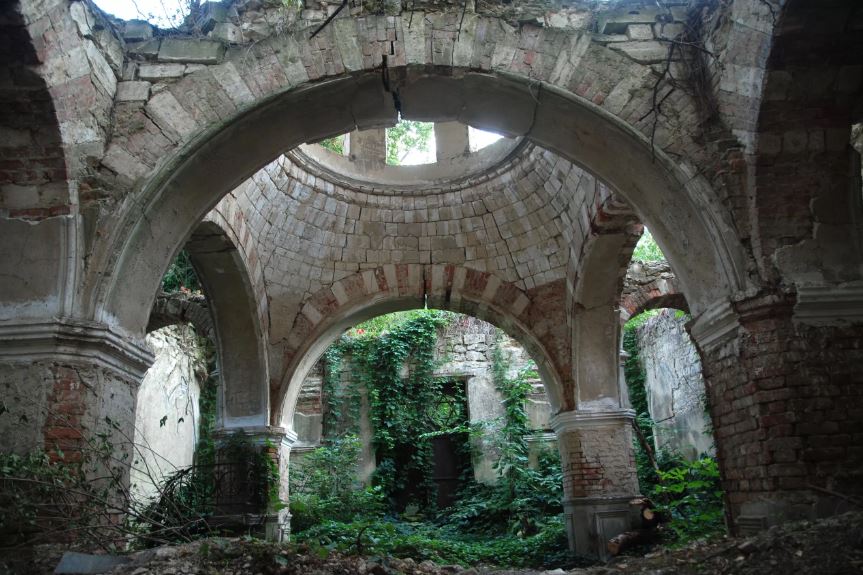 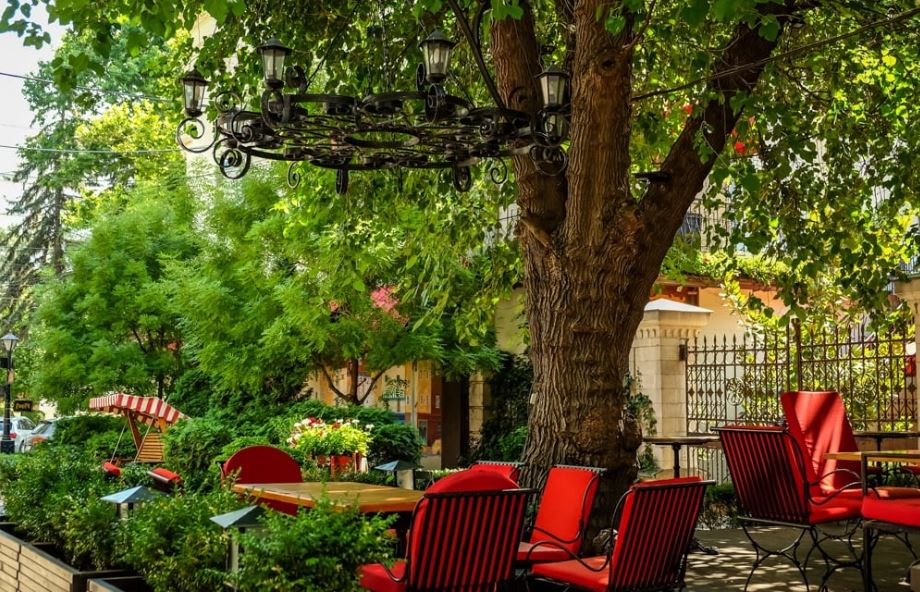 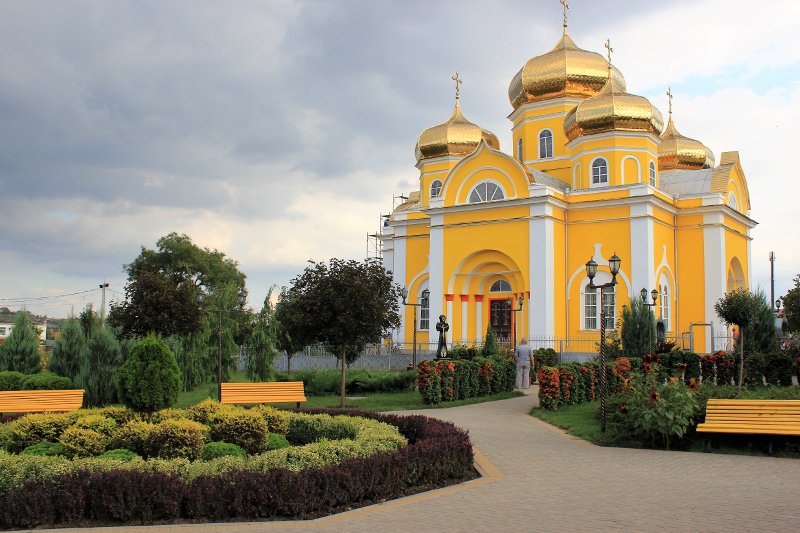 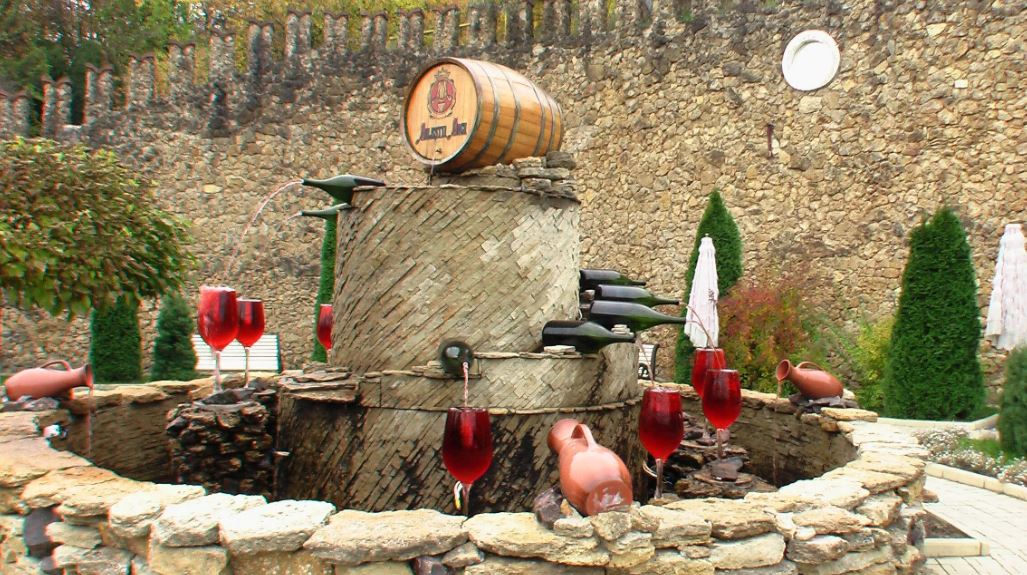 For a short while, in the beginning, the voting was very exciting with the lead changing hands with every jury, but after the 6th jury had spoken, France took the lead and were not to be caught, scoring a massive 7 top marks along the way and winning with a large margin of 43 points. Finland's silver medal was also clear, but then 3rd to 10th place were only separated by 10 points! It was Denmark who took the bronze, with Austria - with their best result ever - and Liechtenstein rounding out the top 5.

France debuted in GM03 and has to date competed 68 times, reaching 50 finals and the top 10 on 28 occasions. It has been up and down for France, which had their prime between GM59 and 70, when they finished in the top 2 no less than 5 times, taking their first gold medal with Grégory Lemarchal in GM60. This is France's second gold medal and their 10th medal over all. David took over France as recently as GM86 and has done extremely well. In the last 5 editions France has taken two medals and another 2 top 5 finishes! Well done Julien Comblat, France and David!