Lyon is a historical city with a vibrant cultural scene as the birthplace of cinema, the silk capital of the globe, and the second biggest Renaissance city following Venice. Between Paris and Marseille in the Rhône-Alpes region, Lyon is the third largest city in France. Not only was this city a mainstay of the French Revolution, it's also a mainstay on tourist itineraries, offering colorful neighborhoods with architectural marvels. Some of the most notable attractions are the narrow passageways unique to Lyon named traboules, built during the 4th century, that pass through buildings and link streets on either side. This vibrant metropolis has a significant influence on the software industry with a particular focus on videogames, and in recent years, it has fostered a growing local tech startup sector. The Saône and the Rhône rivers provide many opportunities for boating, water sports, river cruises, and outdoor sightseeing. Be sure to dine in Lyon - the Culinary Capital of France and perhaps the world - at a "bouchon," a friendly restaurant serving local dishes and local wine, such as Côtes du Rhône and Beaujolais. 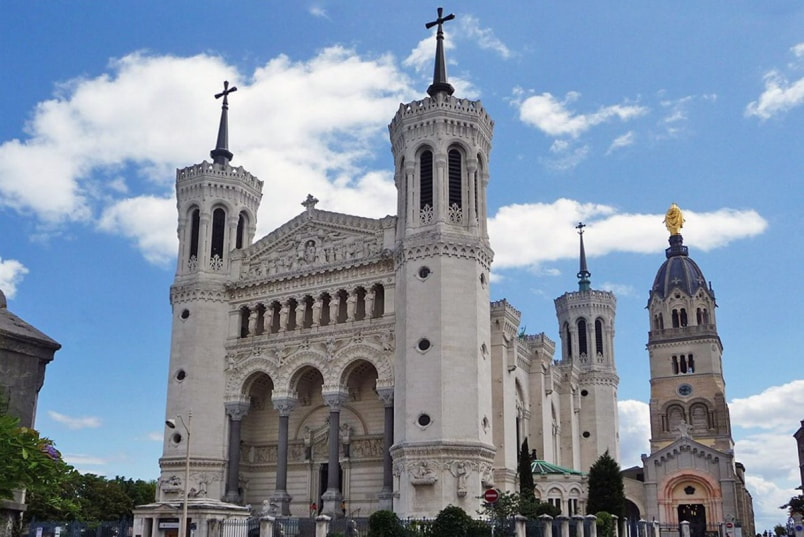 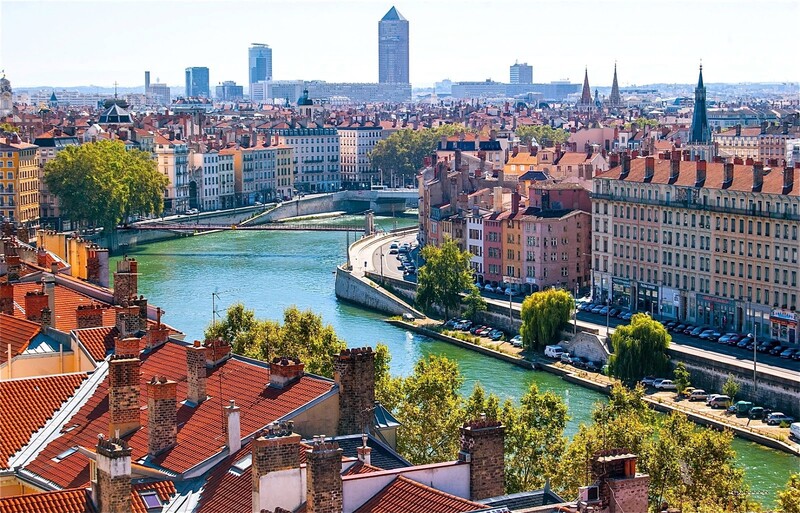 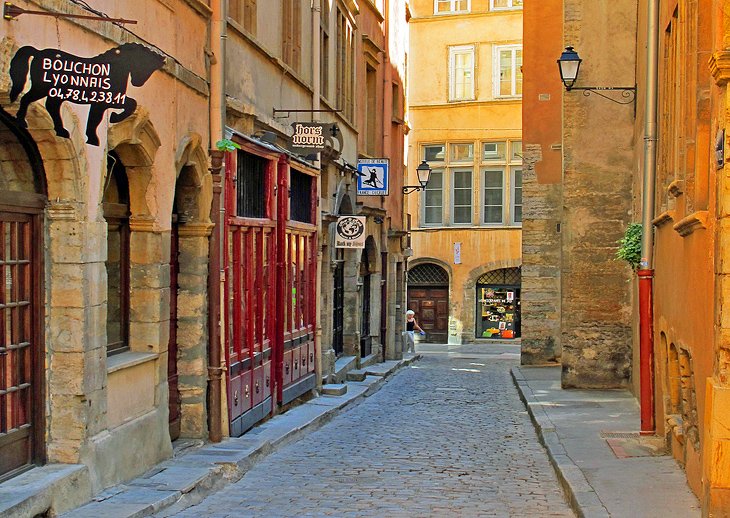 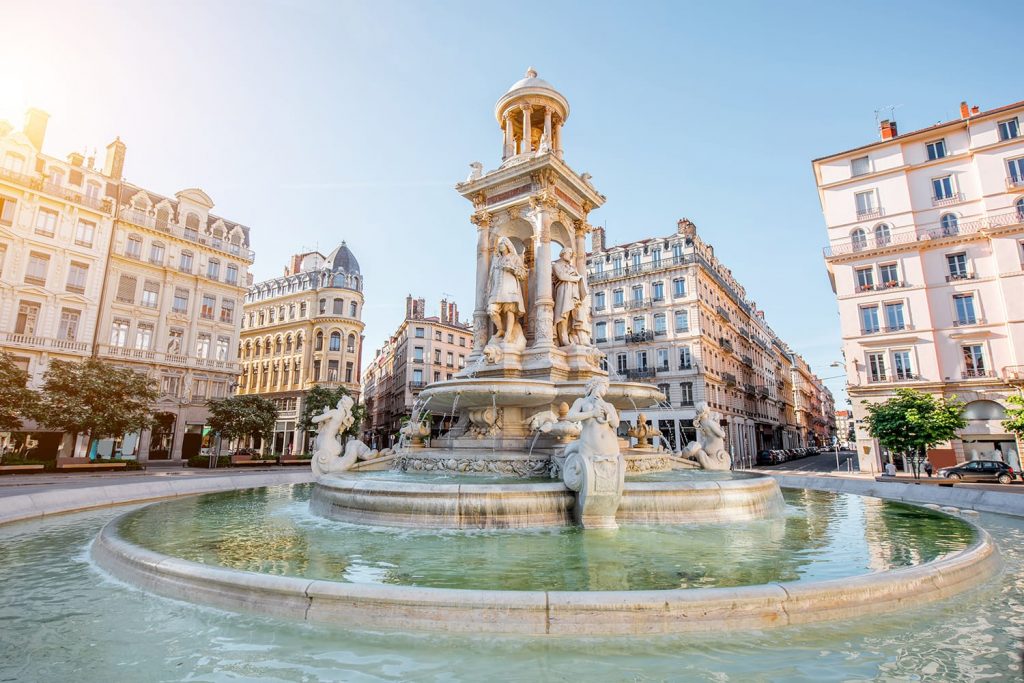 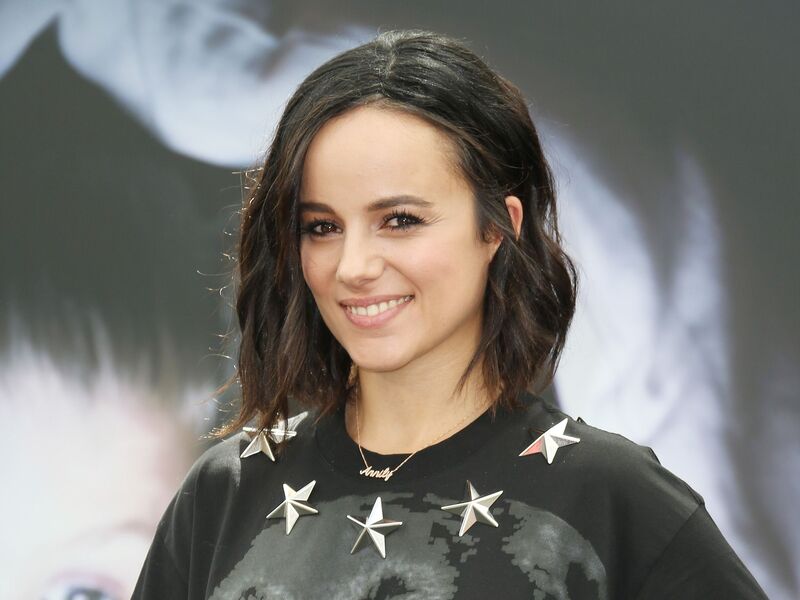 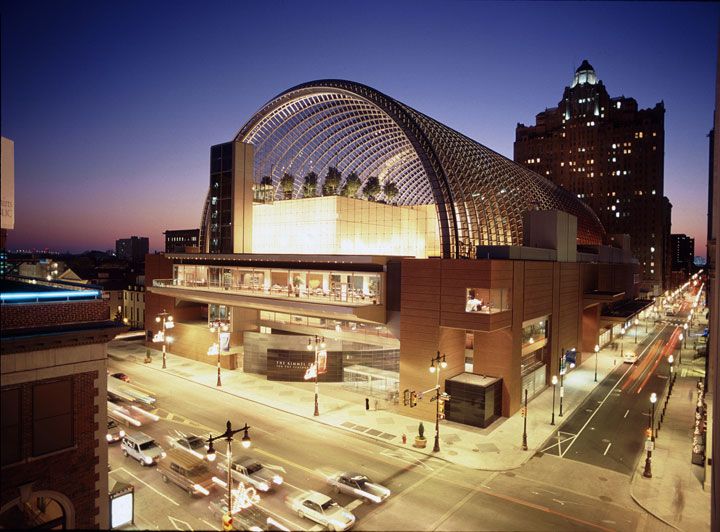 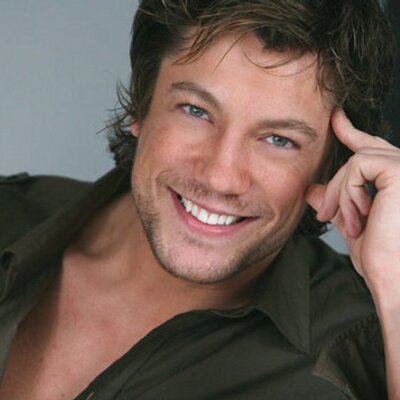 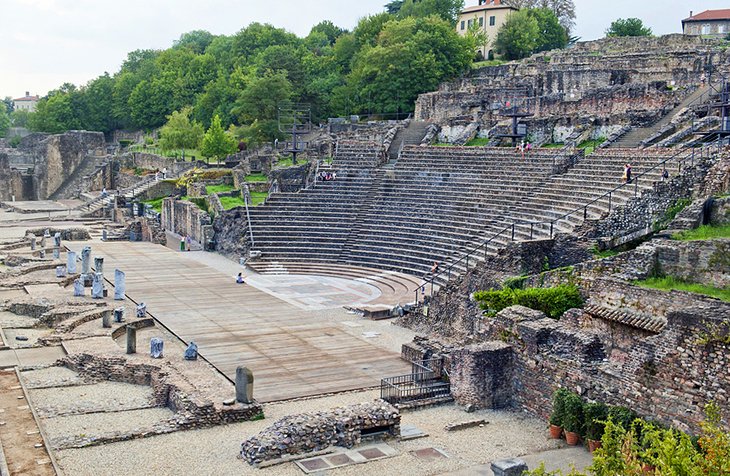 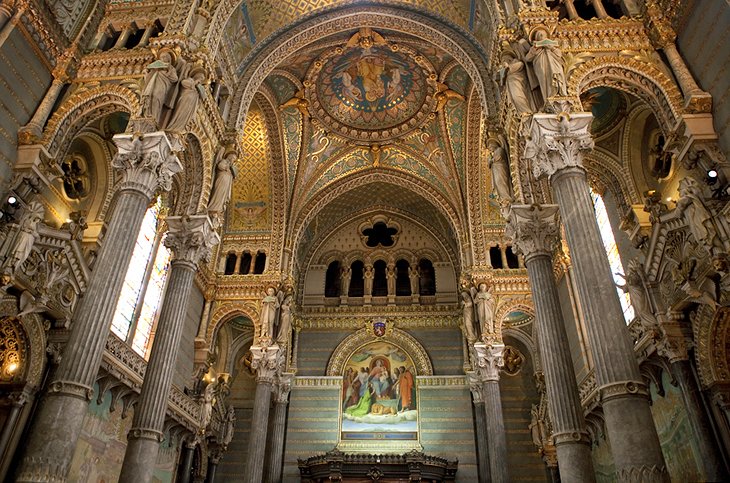 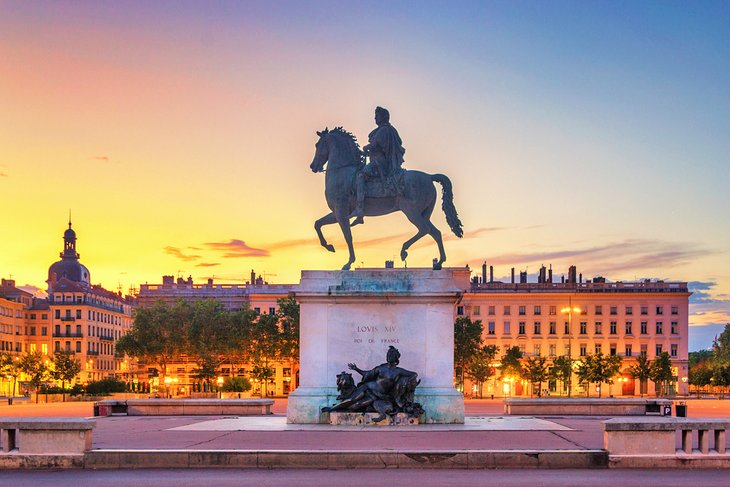 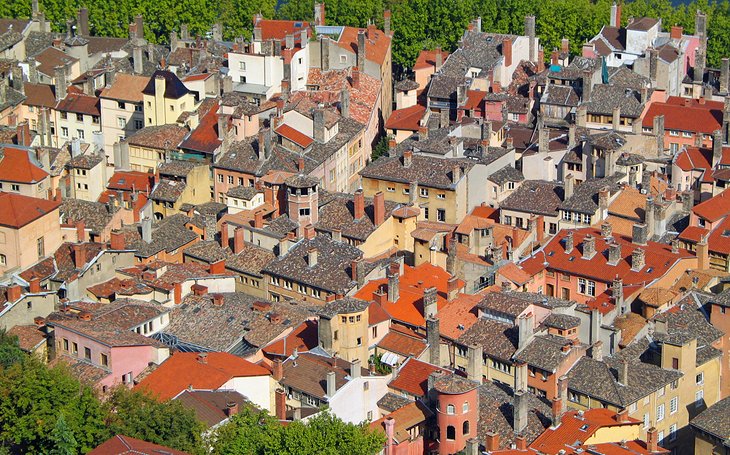 In the early stages of the voting, it was a tight battle between "the 2 Uniteds", but Ireland and Montenegro also took the lead at some point, and Australia was never far behind. At one point, United States took the lead, but Australia and United Kingdom had the same amount of points! Almost halfway through, Australia took the lead and build up a big enough lead to last until the end, though Andorra and Croatia came close at the end taking home the silver and bronze respectively. United Kingdom and Montenegro rounded out the top 5.

This was Australia'a 4th victory and star Delta Goodrem's 3rd gold medal! She now joins Bryan Rice as the only two Triple Global Music Champions! Australia debuted in GM04, reached the top 10 in their second attempt and won their first medal in GM11, when Kylie Minogue's infectious "Can't get you out of my head" took silver. Then in GM24 they won the contest for the first time, when Delta Goodrem in her second participation for her native country ended on top with "In this life". This was, however, already her second victory as she had joined Brian McFadden on the GM-stage for Ireland in GM13, taking the crown with "Almost here". In so far 67 participations, Australia has reached 55 finals and achieved 26 top 10 placings including 11 medals. Apart from Delta's two gold medals, the other two victorious acts were Guy Sebastian and Jordin Sparks in GM49 with "Art of love" and Samantha Jade as recently as GM84 with "What you've done to me". Australia got a new HoD in this edition, and Yuly surely got off with a bang in her debut for Australia! Yuly has, however, represented several countries in GM in the past, most recently Brazil. Well done Australia, Delta Goodrem and Yuly!