Finland's third largest city, Tampere boasts an array of cultural offerings and a lively music scene. It is relatively young by European standards, founded in 1775, but has played an important role in the country's recent history. Its rich industrial past has led to frequent comparisons with the English metropolis of Manchester. Today  Tampere's textile and metal factories have been largely replaced by information technology and telecommunication centers. The city has also made significant contributions to the country's artistic and educational development, providing Finland with some of its most popular writers and oldest theatre institutions alongside a plethora of museums and galleries. Those with a strong stomach should make sure to try the local specialty of mustamakkara, a blood sausage, when visiting. 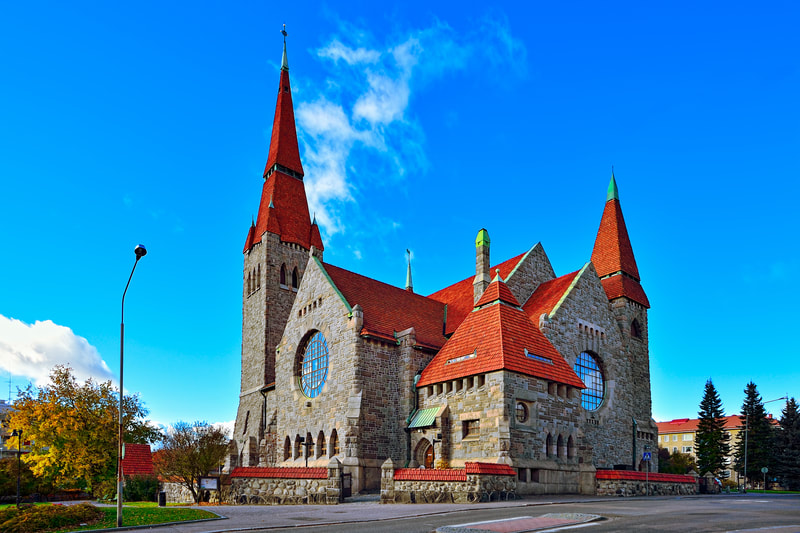 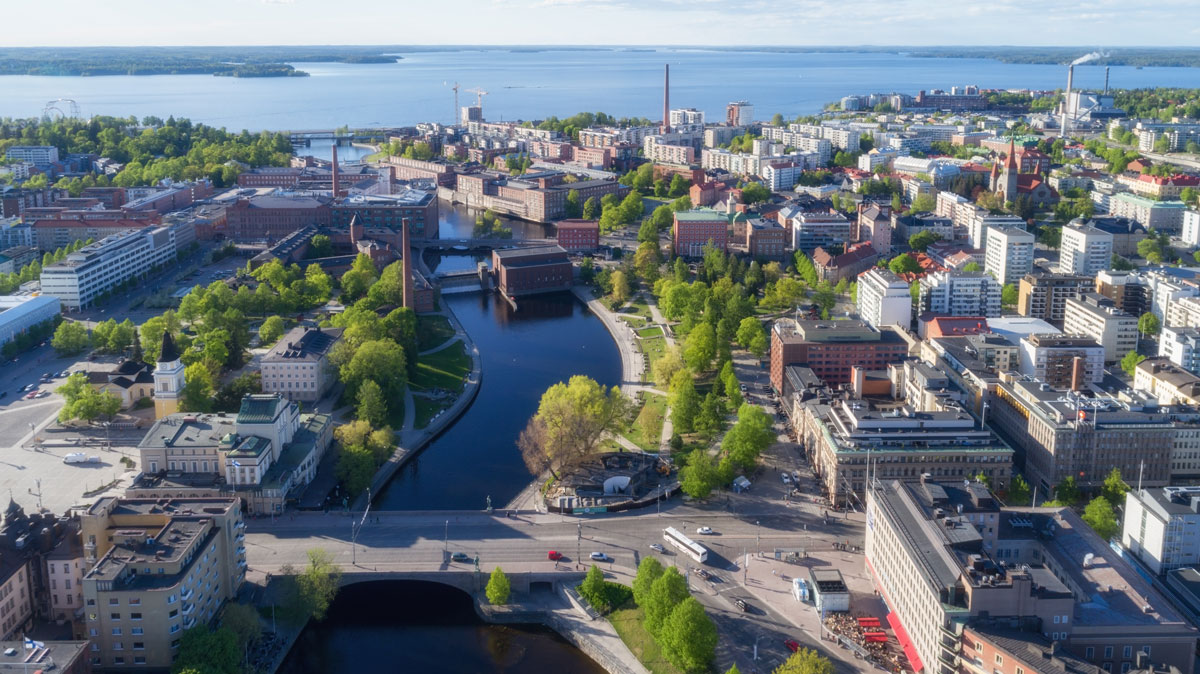 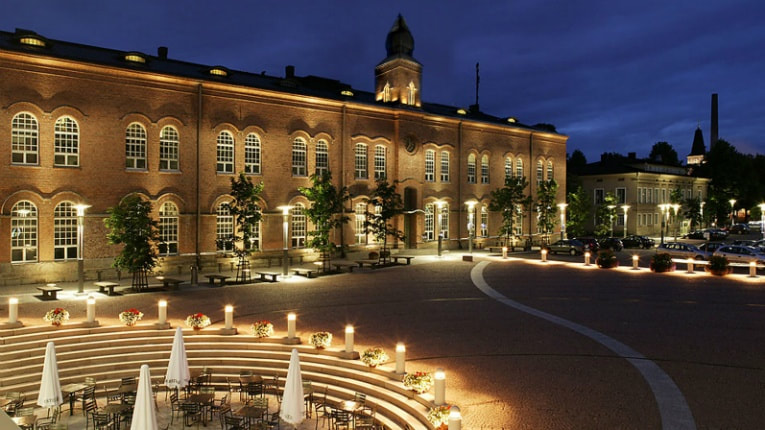 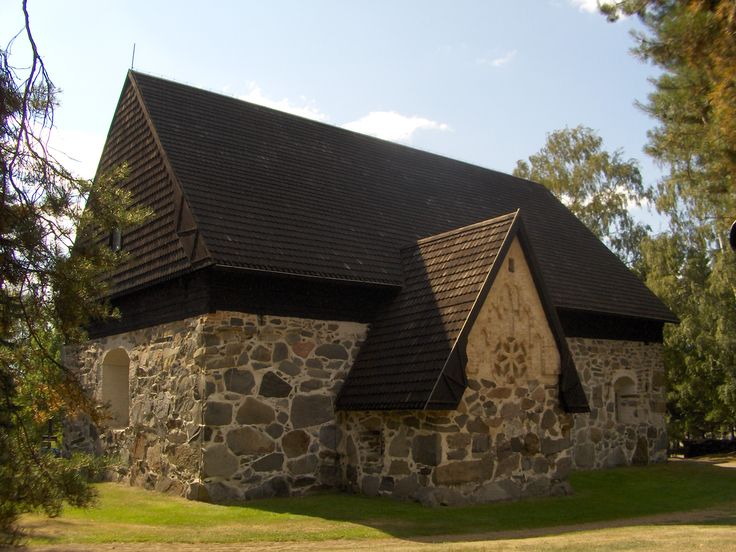 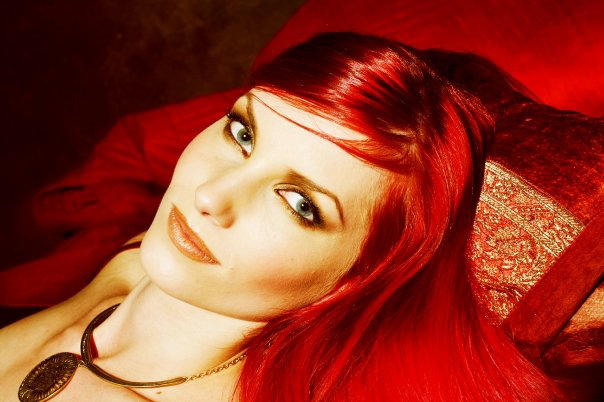 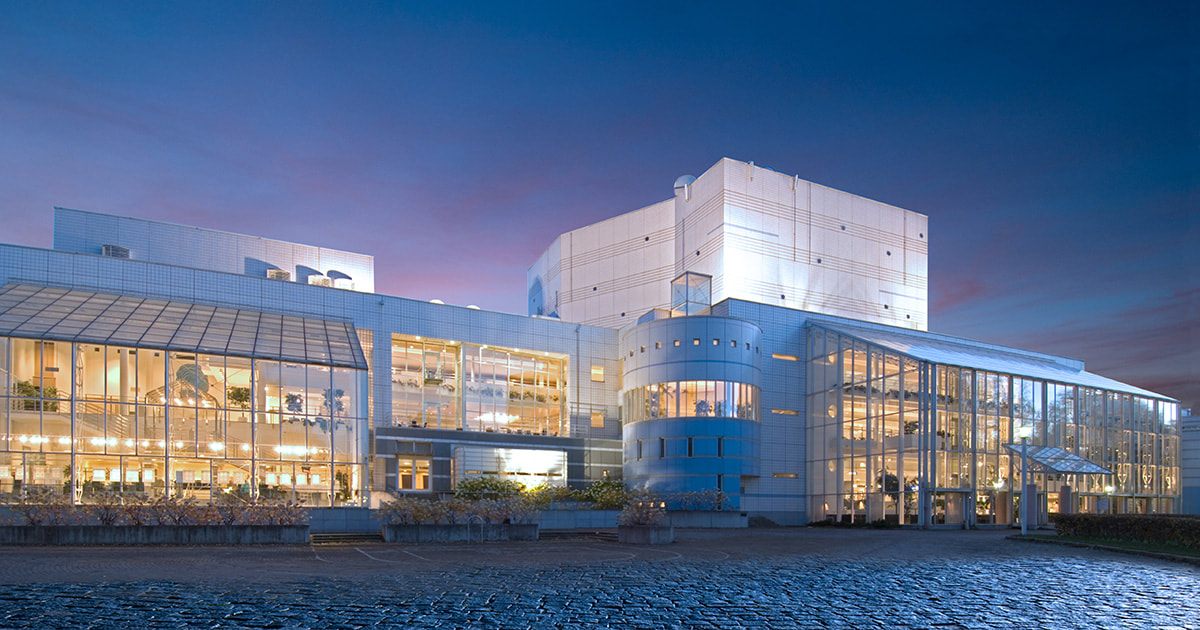 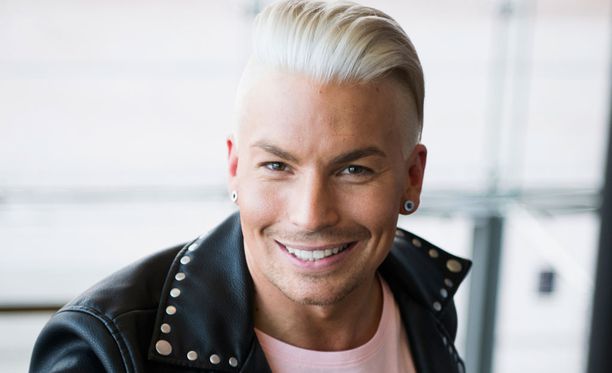 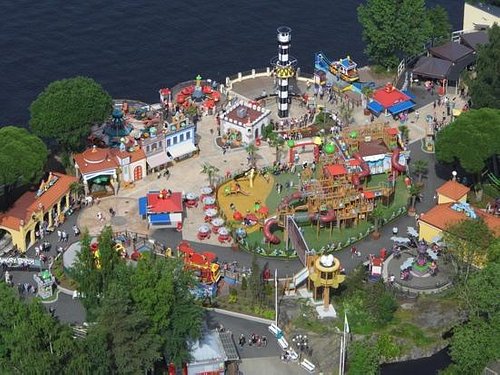 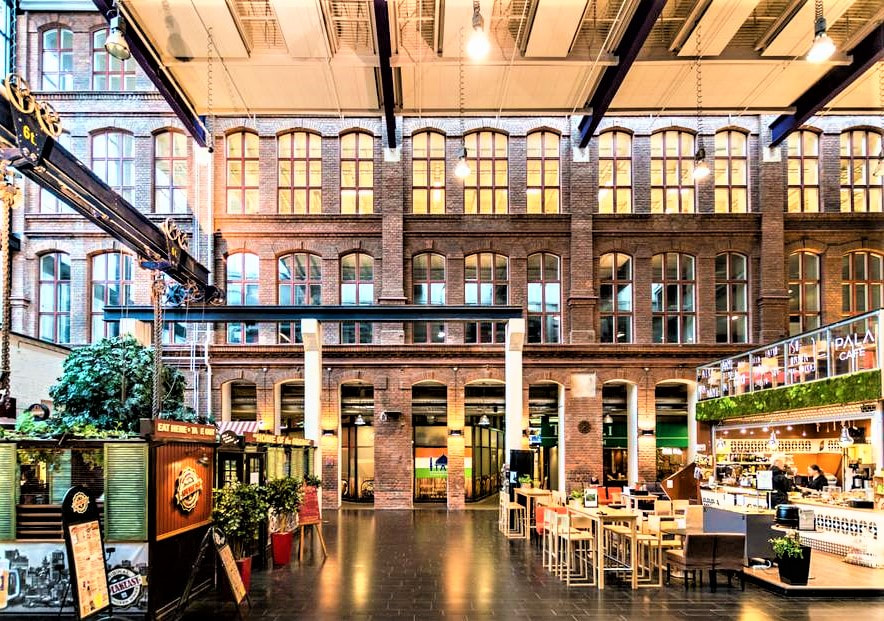 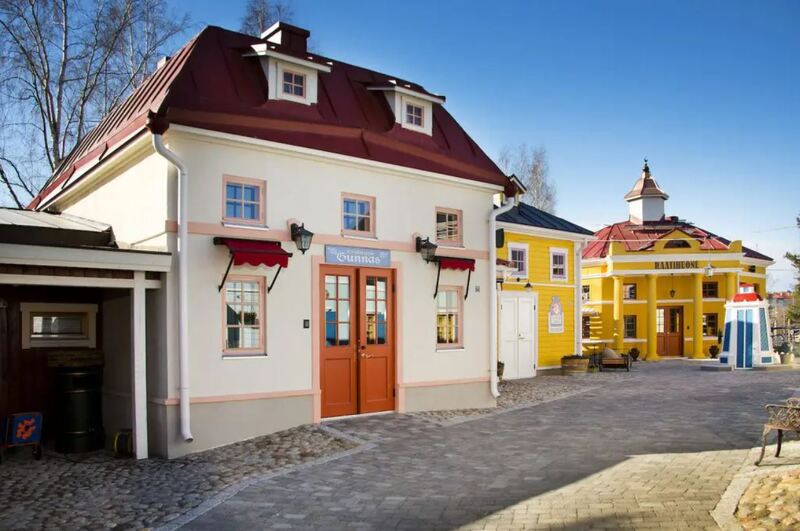 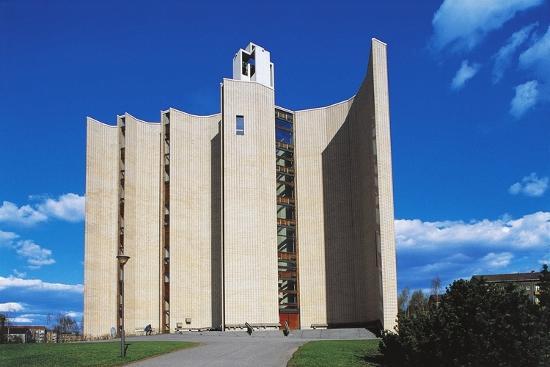 In the early stages of the voting, the lead changed regularly with 6 different countries taking turn in leading the pack. Towards the end South Korea went ahead of all the others and through the last 10 juries, the Asian country managed to stay ahead, winning their second gold medal. Germany took home the silver and the bronze went to Sweden with Mexico and France rounding out the top 5.

This was not only South Korea's second victory but also the second time singer Ailee finished on top! South Korea made their debut in GM15, but their appearances were only sporadic, and they only reached the final twice and never finished higher than 26th, before becoming a regular player as late as GM67. Still their results were less than impressive, but that all changed when Ailee took the stage in GM75 and gave South Korea not only their first top 10 result but also their first victory, becoming only the second Asian country to claim victory following in the footsteps of Japan. Another top 5 result came only 3 editions later, and in GM83 PSY came close to the country's second triumph, settling for the silver. In a total of 33 participations South Korea has now reached 17 finals, finishing in the top 10 on 7 occasions including 3 medals! Ismael is truly the man behind the success of South Korea, as he is responsible for making South Korea a regular participant since GM67, and now bringing gold to the Koreans for the second time! Well done Ailee, South Korea and Ismael!