A picturesque city in the north of the country, Haifa combines history and appearances to create an interesting and relaxing destination. The prized Mediterranean port has been conquered and rebuilt many times over, with much of its still-standing historic architecture dating back to the time of the Ottomans and the Mandate period. Today, its beach and thriving waterfront draw crowds from across the globe, adding to the city's already diverse culture. Among the numerous places to visit in Haifa, its pleasant gardens dotting the city top many visitors' lists. 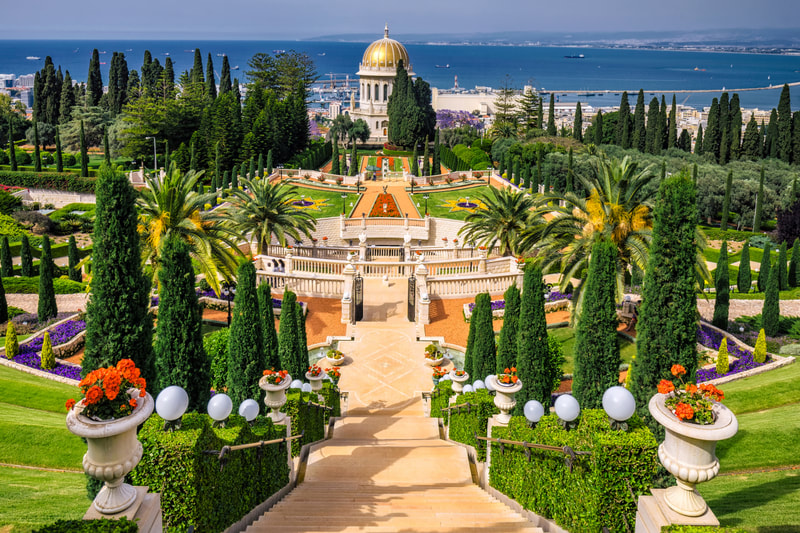 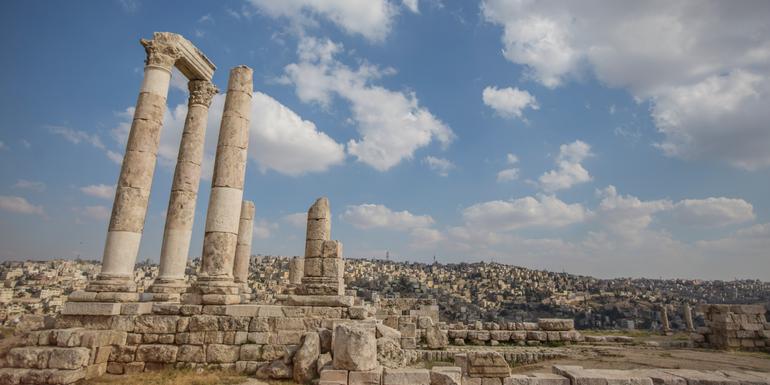 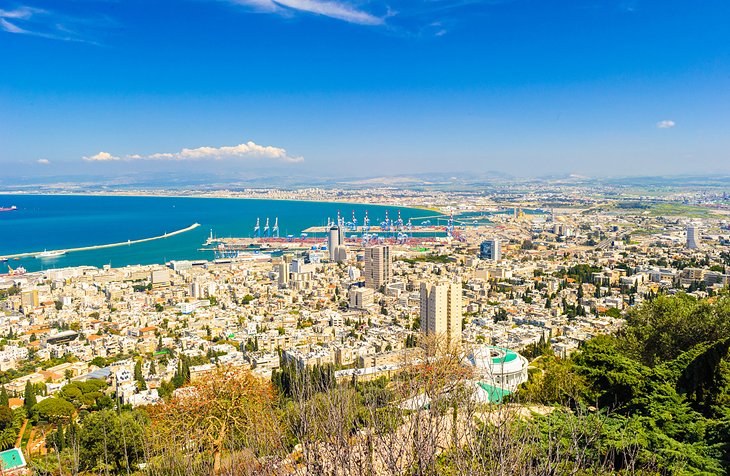 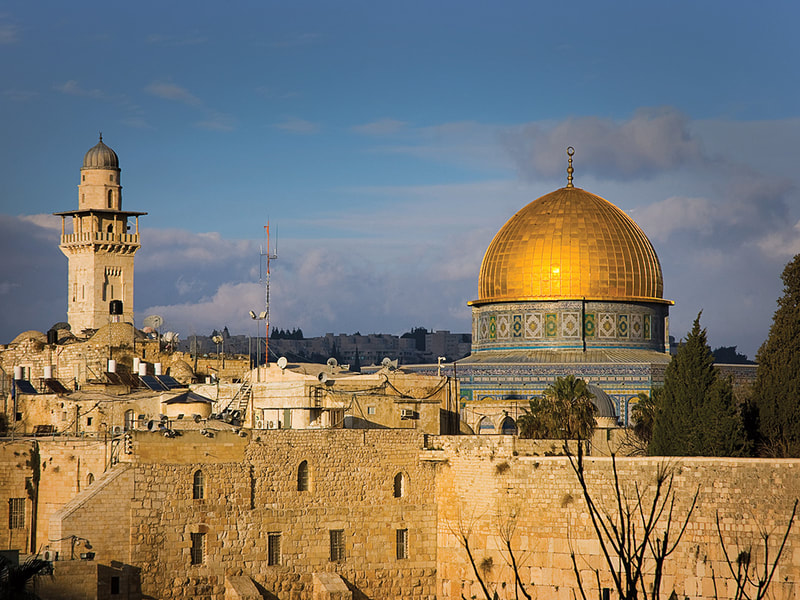 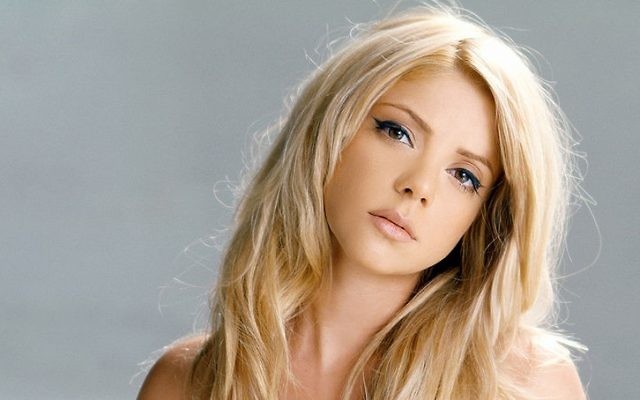 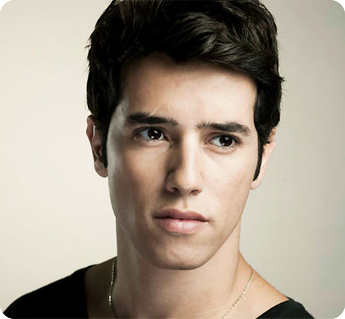 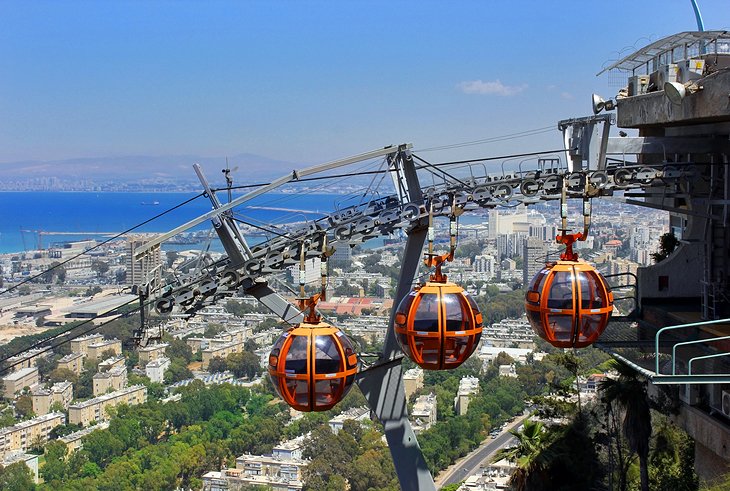 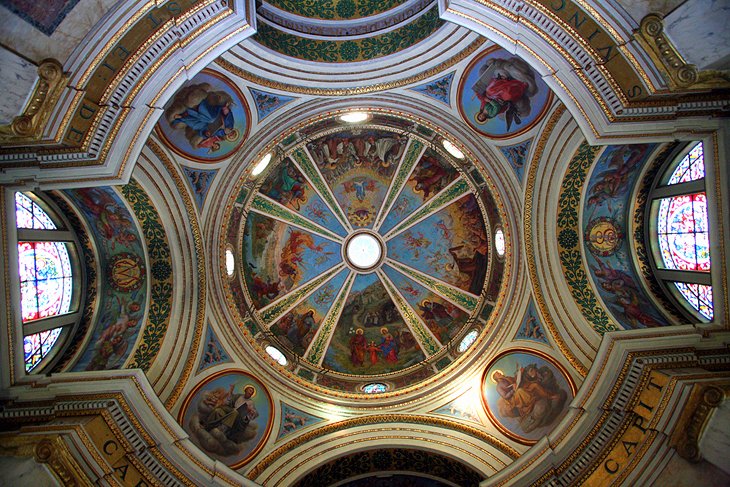 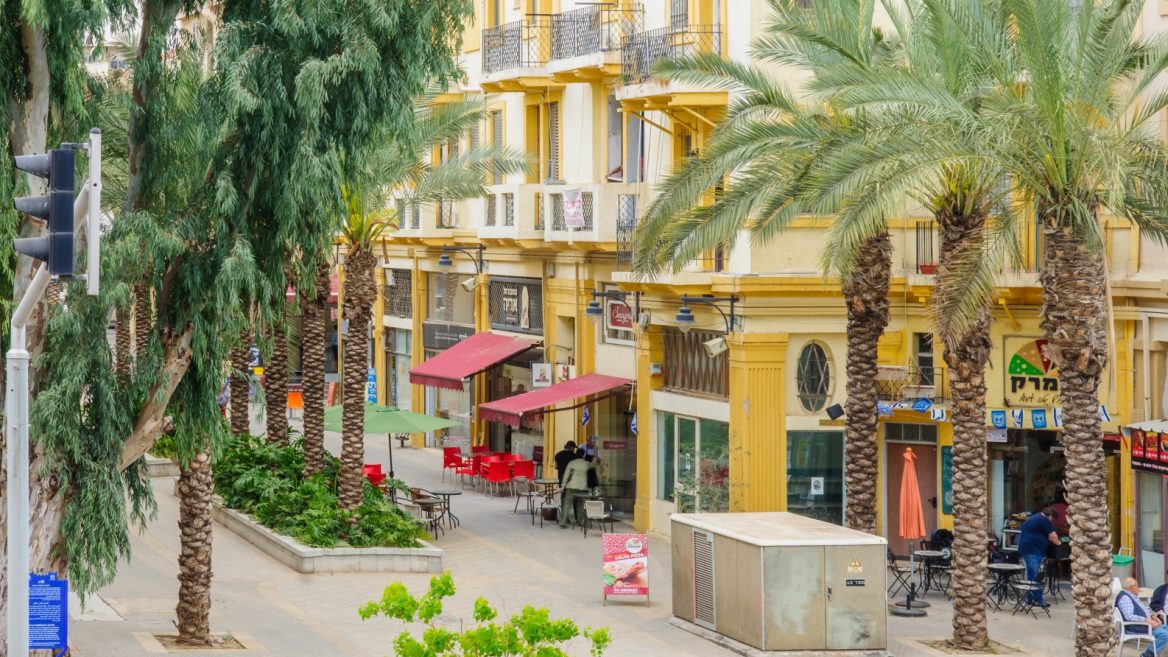 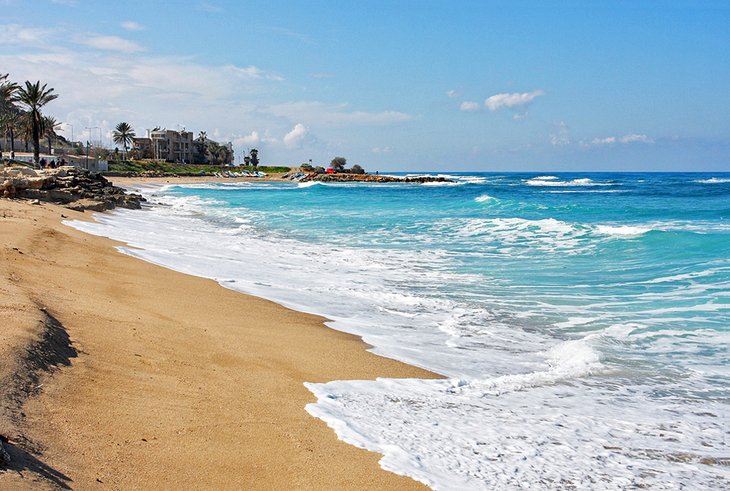 In the early stages of the voting, the lead changed with every set of votes given, but then Liechtenstein took the lead and built on their leading margin to an extend, when it seemed like a foregone conclusion that the tiny European country would take home their second gold medal. However, Hungary steadily grew closer and when Liechtenstein scored nothing from the last jury, and Hungary took the 12 points, Hungary inched past Liechtenstein, winning with just 1 point! Cyprus took home the bronze medal, and Russia and Austria rounded out the top 5.

This was Hungary's third triumph in GM, and their second within the last 8 editions - in which they have also taken home a silver medal! Hungary didn't make their debut until GM12, but they came onto the GM-scene with a bang, taking the silver medal in their first participation. Still they did not compete in the following edition, but came back in GM14 with an even bigger bang, winning the gold! Another medal followed in their 4th participation and then another 3 top 10 results. Hungary had certainly arrived! In a total of 51 participations, Hungary has done consistantly well, reaching 40 finals and achieving 20 top 10 results, including 7 medals. Roman made his debut in GM88, winning for Hungary in his first attempt! He came close again in GM92, when he took a silver medal, and now in only his 8th participation, he strikes again! Well done Hungary, Gergö Rácz and Roman!