​​Welcome to Lille
"a Self-Confident city on the Rise"

On the Deûle River near the Belgium border, Lille has a very active cultural life as France's fifth-largest metropolitan area and the fourth-largest urban area with a large college student population. As a medium-sized city in the Nord-Pas de Calais region of the Nord department, it lies on the Brussels-Paris-London train connection, and the TGV and Eurostar trains stop here. The subway in the long-distance train station Lille Europe is an attraction of its own - a big mural entirely covers the large stairwell hall. The pedestrian streets just past Grand Place, such as Rue de Béthune and Rue du Sec Arembault have small pubs and restaurants housed in buildings with beautiful 1930s and 1940s architecture. There are hundreds of little patisseries selling cakes as well as exquisitely decorated chocolates. 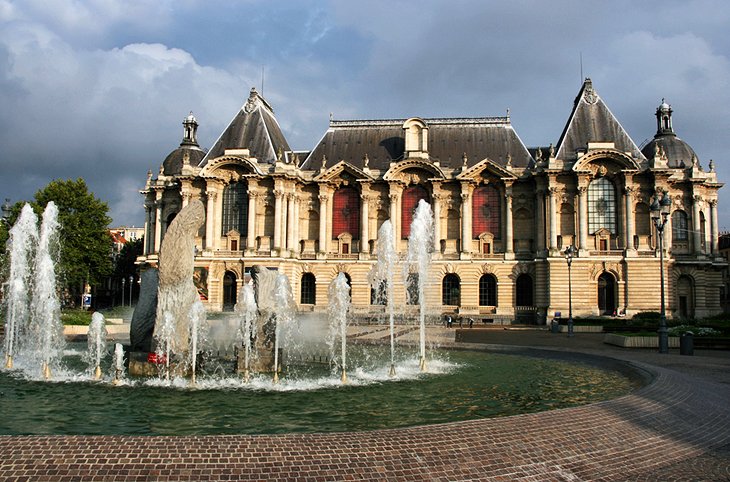 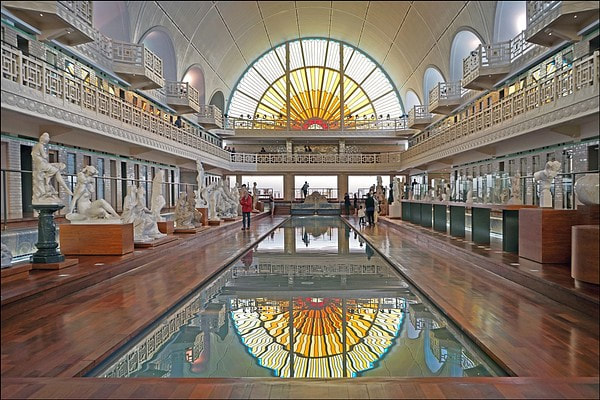 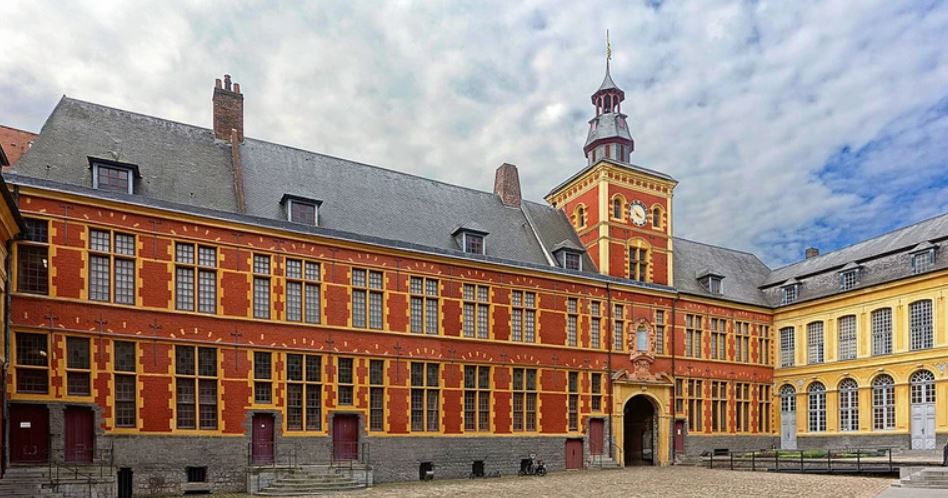 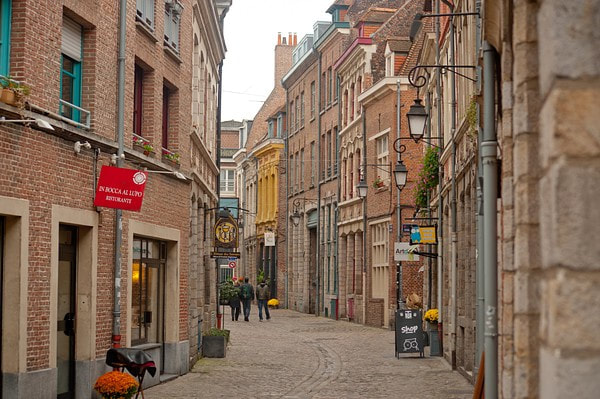 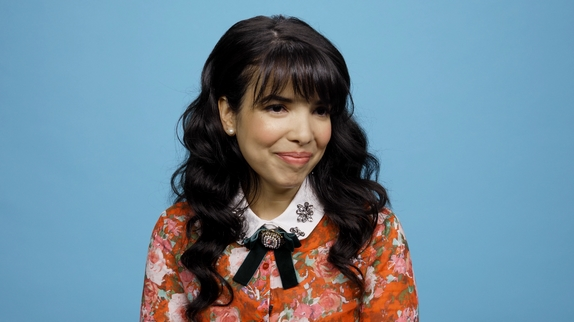 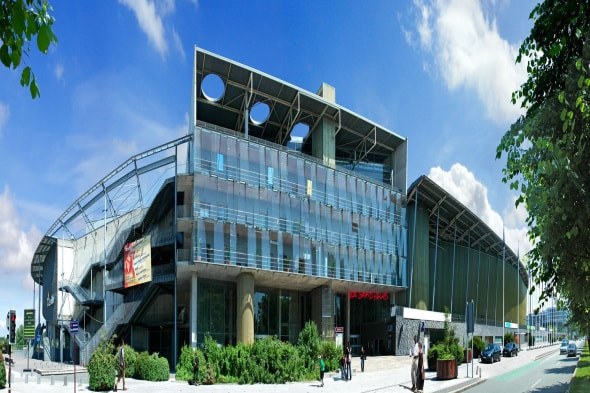 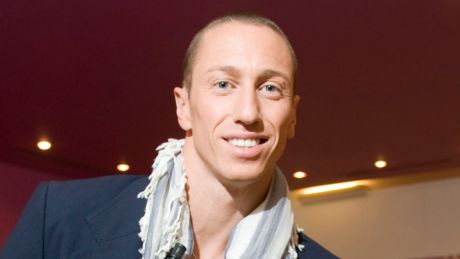 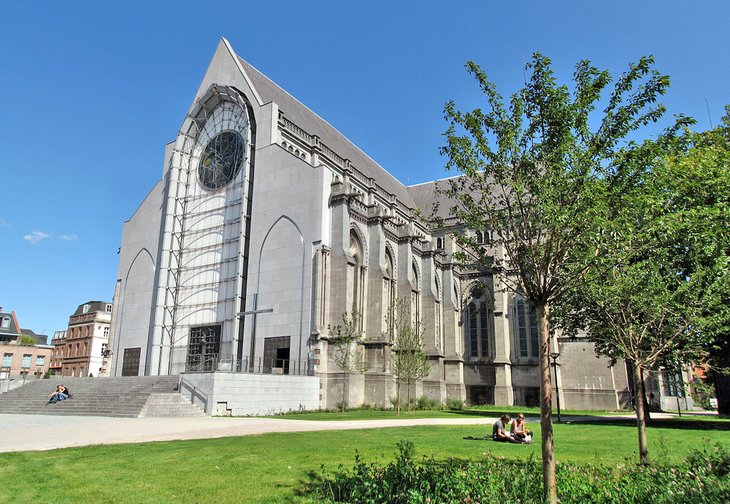 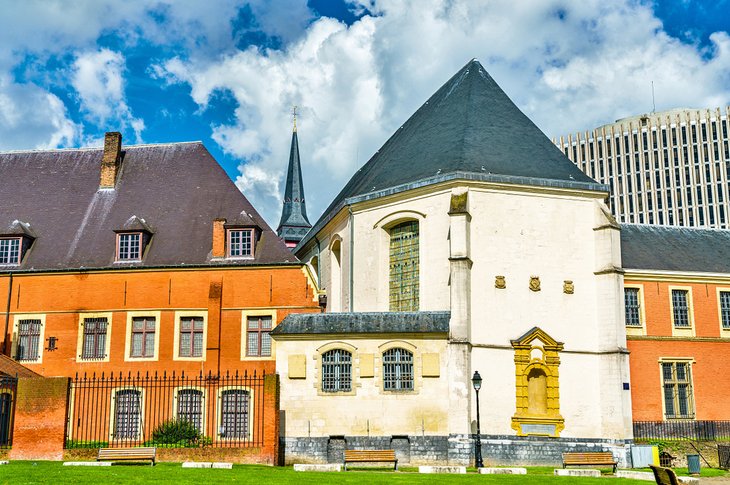 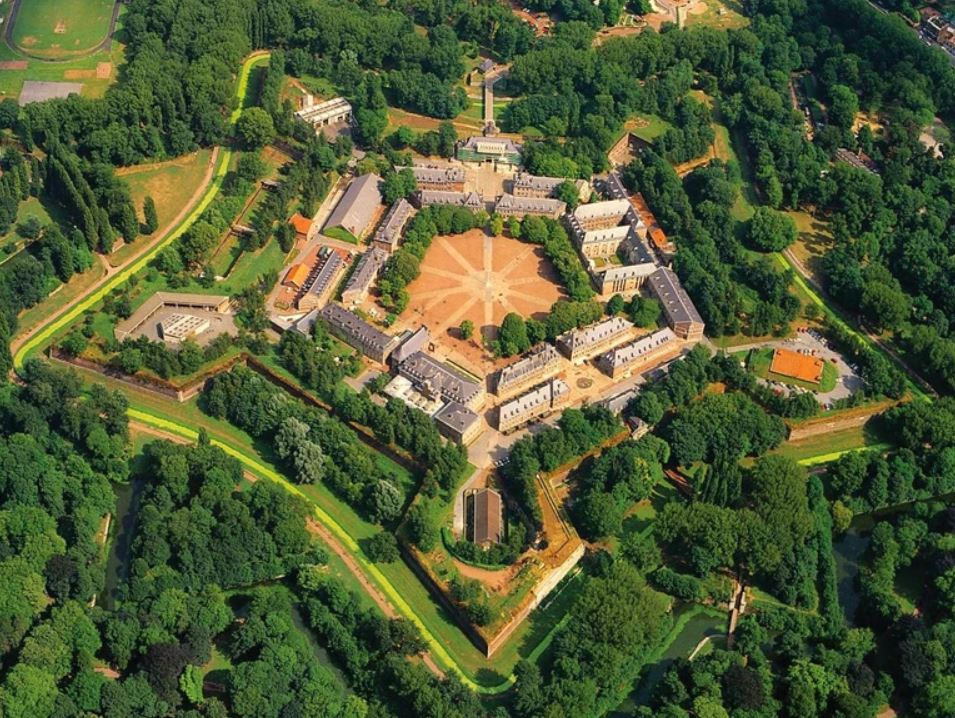 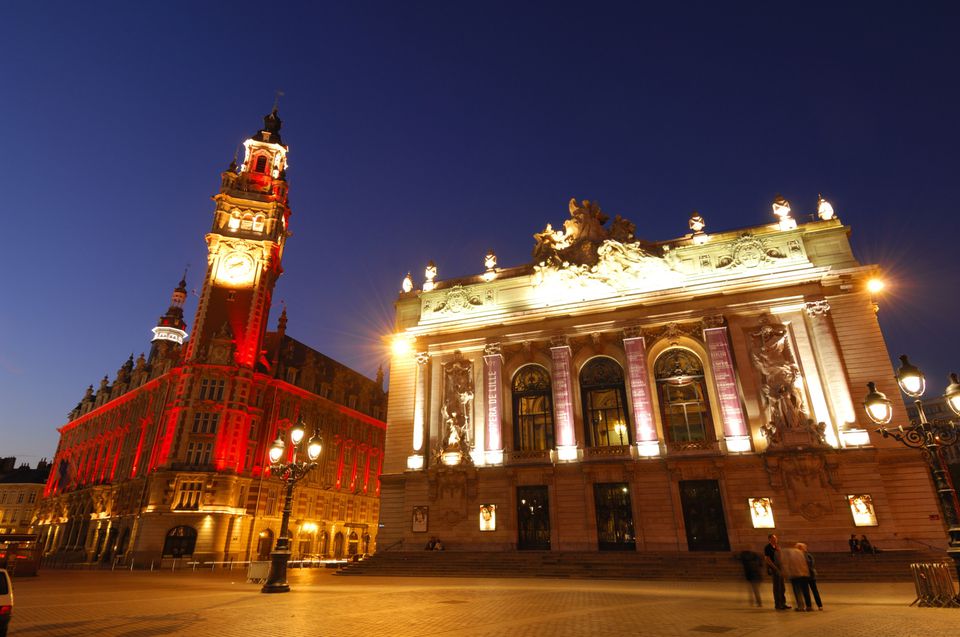 United States quickly took the lead and stayed there for most of the voting, looking like a clear winner for a long time. However, towards the end Portugal sprinted past them and claimed their 5th triumph. Mexico took home the bronze medal, and Sweden and Finland rounded out the top 5.

Portugal is one of the founding members of Global Music and has to date competed 87 times, reaching 46 finals with 16 top 10 finishes. They started out strongly with 3 top 10 results in their first four attempts, before it went downhill fast. Portugal bounced back though, and claimed their first gold medal in GM/11, when David Fonseca's ballad scored a lot of top marks. The results then went up and down, and Portugal quite often missed the final, but other victories follwed in GM/46, /52, /87 by the hands of Rosa Negra, Catarina Pereira and Kika respectively, and now in GM/99 Catarina Pereira becomes Double Global Music Champion, winning the contest every time she steps onto the stage! Portugal's current HoD, Sandro, took over the delegation in GM/69, and has now won twice and achieved a further four top 10 placings. Well done, Portugal, Catarina and Sandro!