Agnes Carlsson is inscribed as the 24th Global Music Royalty in December 2019.

She is chosen for her great results in Global Music. Having only participated four times, she has managed to take the trophy back to Sweden twice, making her a Double Global Music Champion. 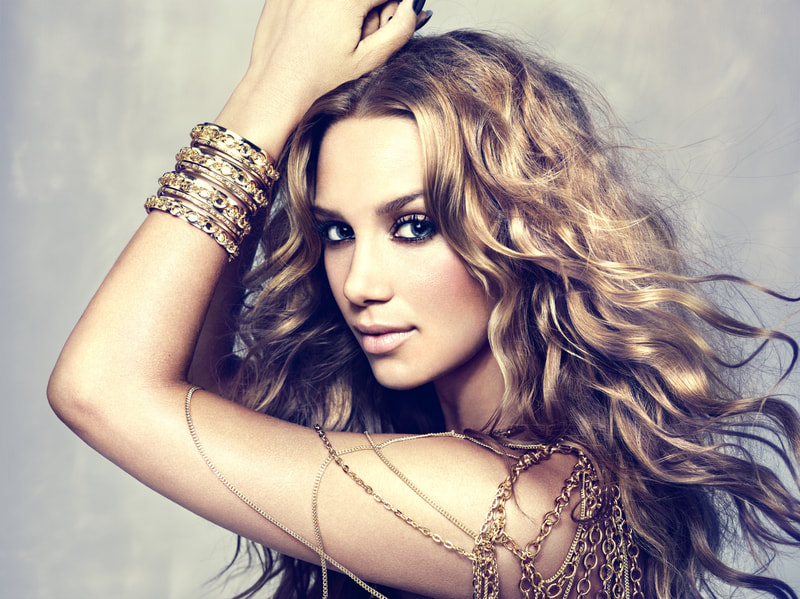 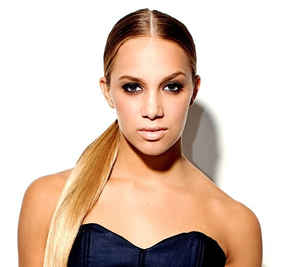 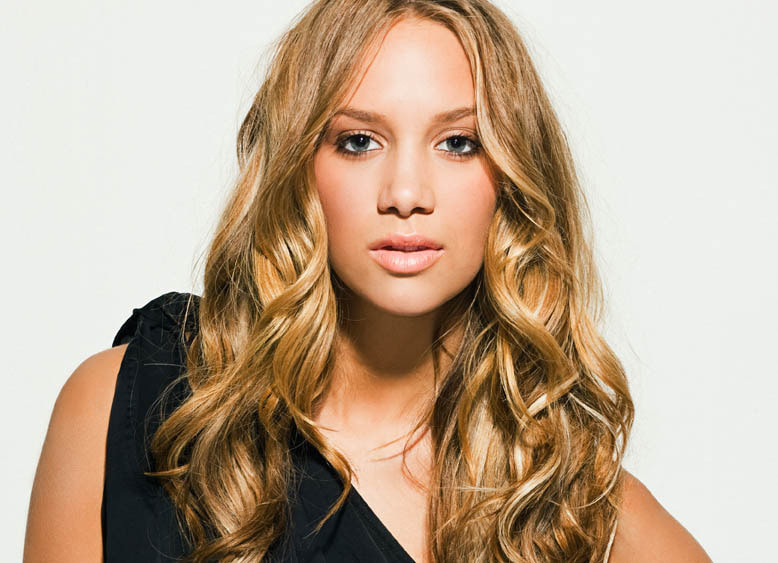 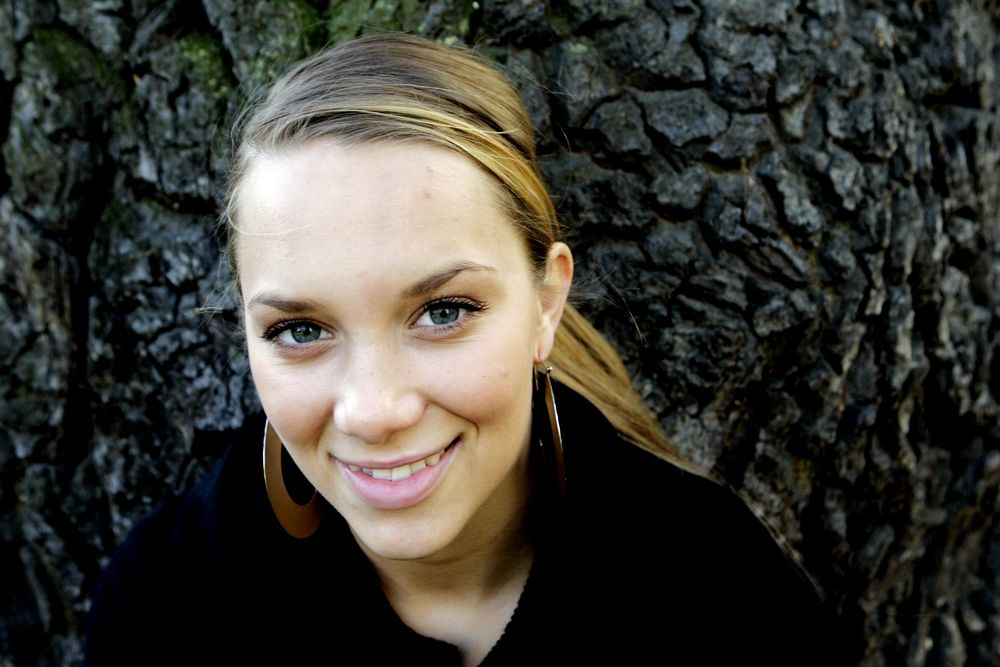 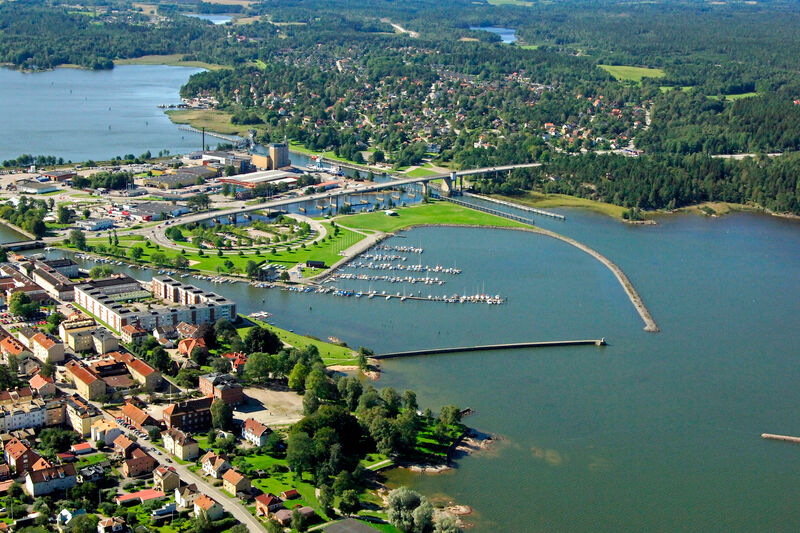 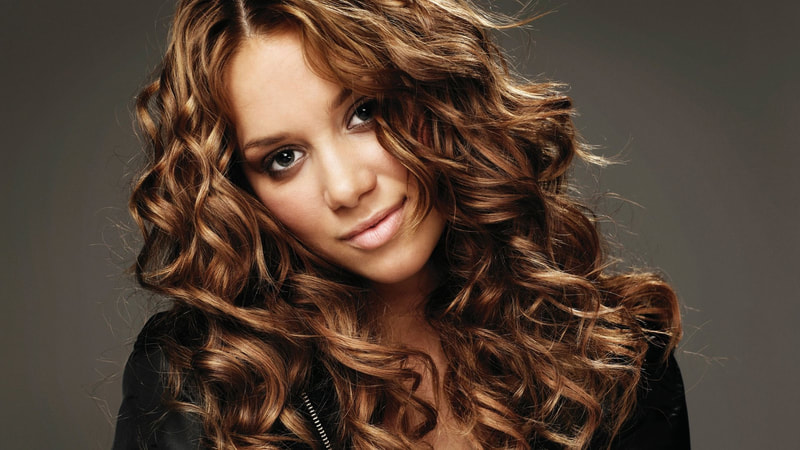 Agnes Emilia Carlsson (born 6 March 1988), known mononymously as Agnes, is a Swedish recording artist. She rose to fame as the winner of Idol 2005, the second season of the Swedish Idol series. She was then signed to Sony Music, through which she released her self-titled debut album, Agnes, and follow-up, Stronger, both of which topped the Swedish Top 60 Albums Chart. In early 2008, it was announced that Agnes had parted ways with her record label, and was now signed to small independent label Roxy Recordings. Released on 28 October 2008, her third album, Dance Love Pop, reached number five in Sweden, 70 in Austria, 38 in France, 45 in Switzerland and 13 in the United Kingdom. With 200,000 albums sold worldwide this is her most successful album, 50,000 albums were sold in France, 40,000 in Sweden. Its first two singles, "On and On" and "Release Me" became international hits, reaching the top-ten in charts worldwide. "Release Me" topped the Billboard Hot Dance Club Songs and peaked at three in the United Kingdom, selling over 900,000 copies worldwide.
Agnes has cited Stevie Wonder as her inspiration and has often mentioned Whitney Houston and Janet Jackson as her inspiration in music.