Pastora Soler is inscribed as the 47th Global Music Royalty in November 2021.

He is chosen for being a Global Super Star and at the same part having taken to the GM-stage 9 times despite not having turned 25 years old yet. He has represented 5 different countries: United Kingdom, Norway, China, South Korea and United States, so he is in high demand. So far, he has crowned his efforts with a Silver Medal. 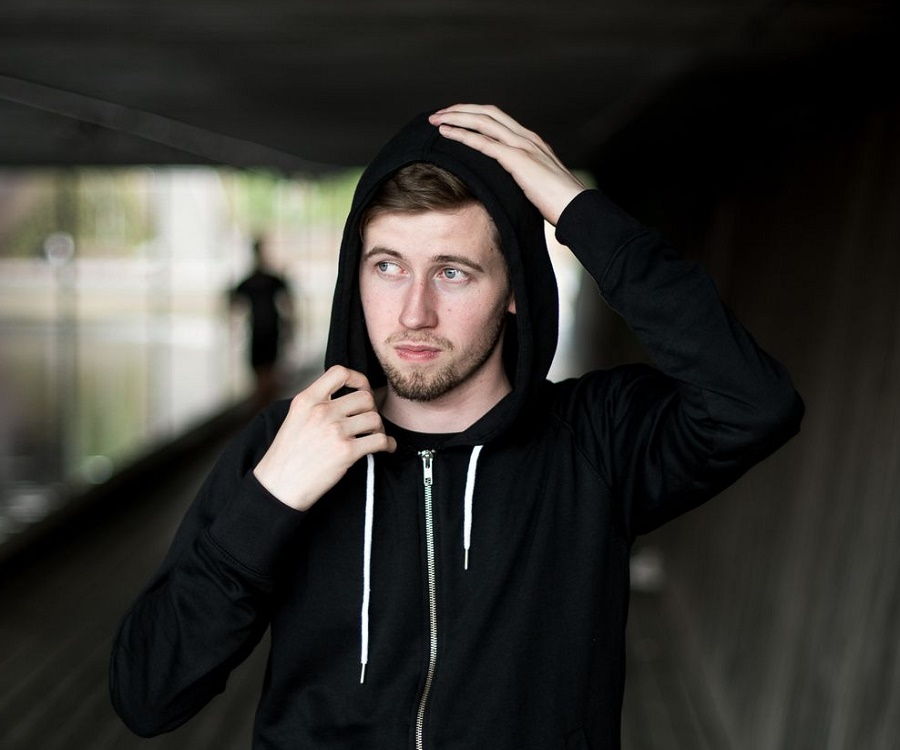 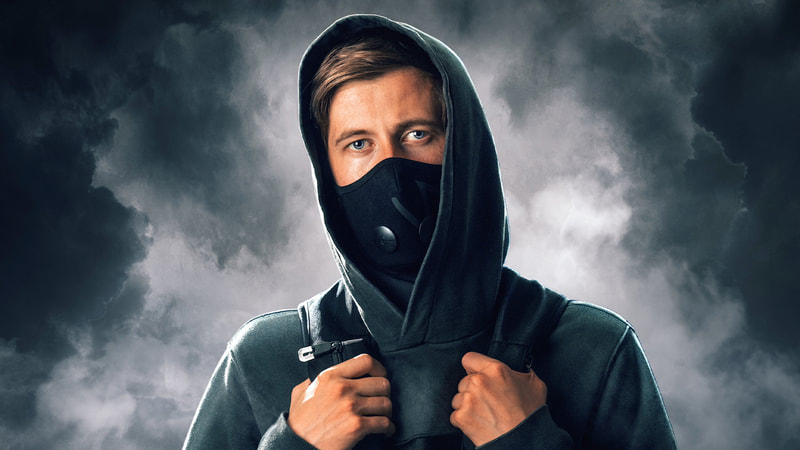 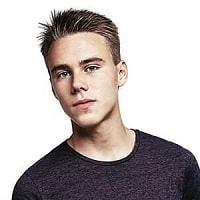 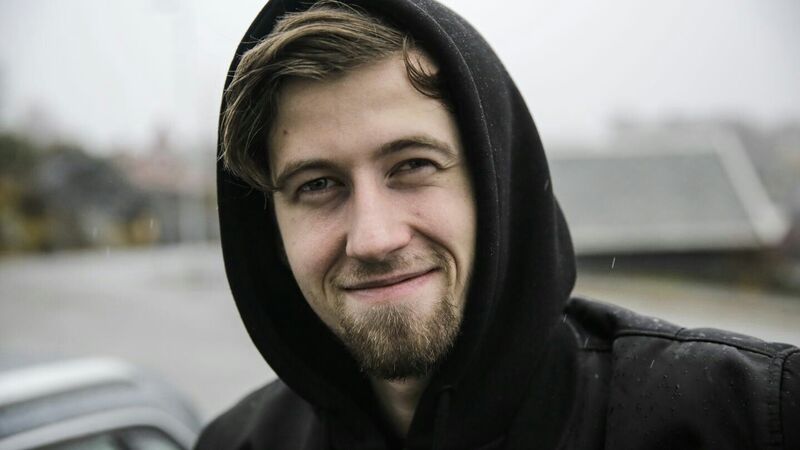 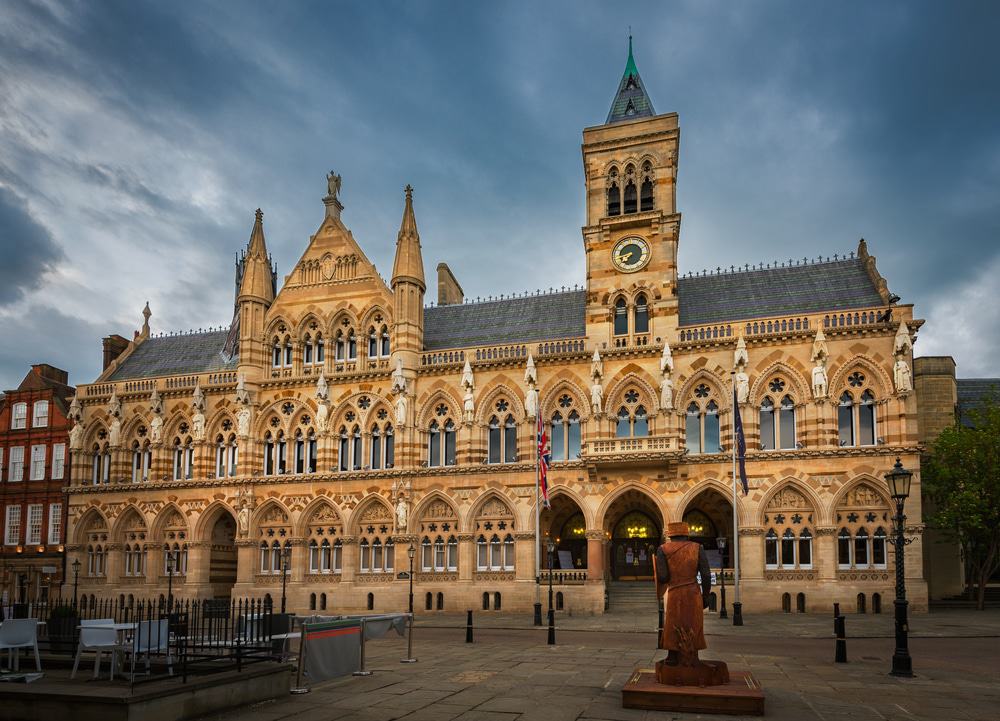 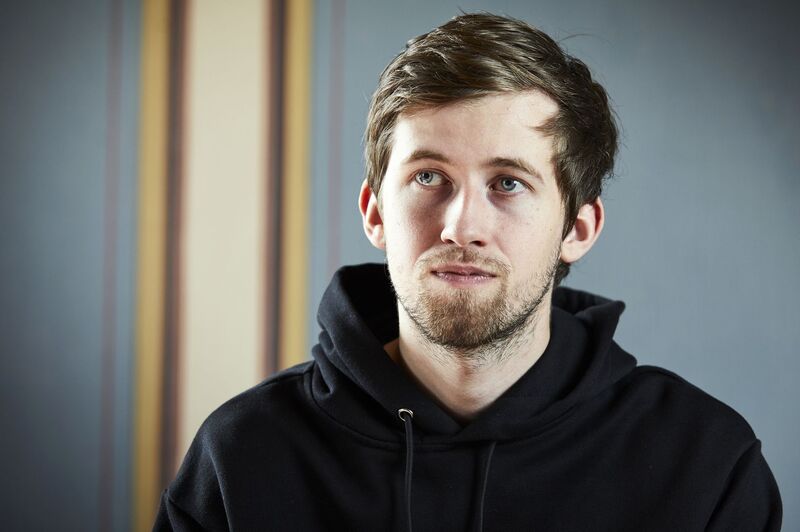 Alan Olav Walker (born 24 August 1997) is a British-Norwegian DJ, YouTuber and record producer, primarily known for the critically acclaimed single "Faded" (2015), which was certified platinum in 14 countries. Other songs include "Sing Me to Sleep", "Alone", "Darkside", and "Routine", all of which attracted millions of views.
In early 2017, Walker's channel emerged as the most subscribed YouTube channel registered in Norway, with then 4.5 million subscribers. He also had the most views of Norwegian creators with an approximate 10.8 billion views as of 17 November 2021.