Alfie Arcuri is inscribed as the 31st Global Music Royalty in July 2020.

He is chosen for having won a medal on each of his 4 participations. What a remarkable achievement. His debut resulted in a bronze medal, and a few editions later he went home with the trophy. His last two participations have both resulted in silver medals. No other artist has managed this feat! 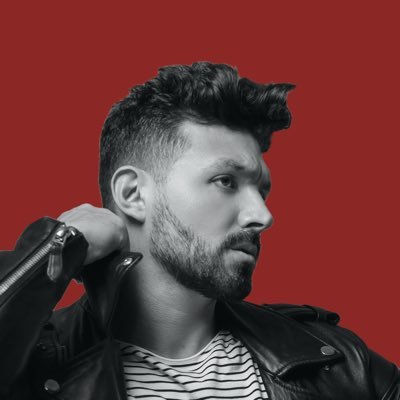 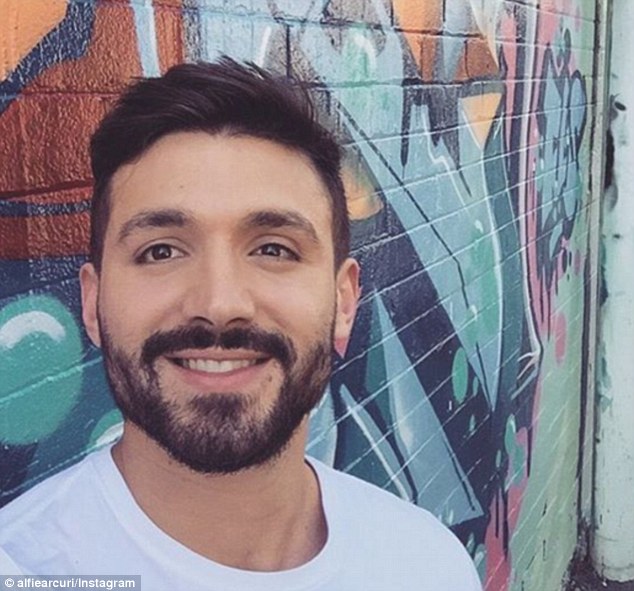 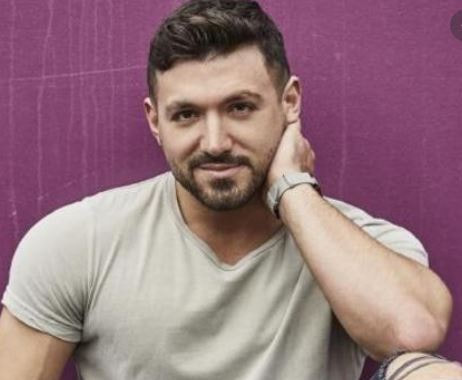 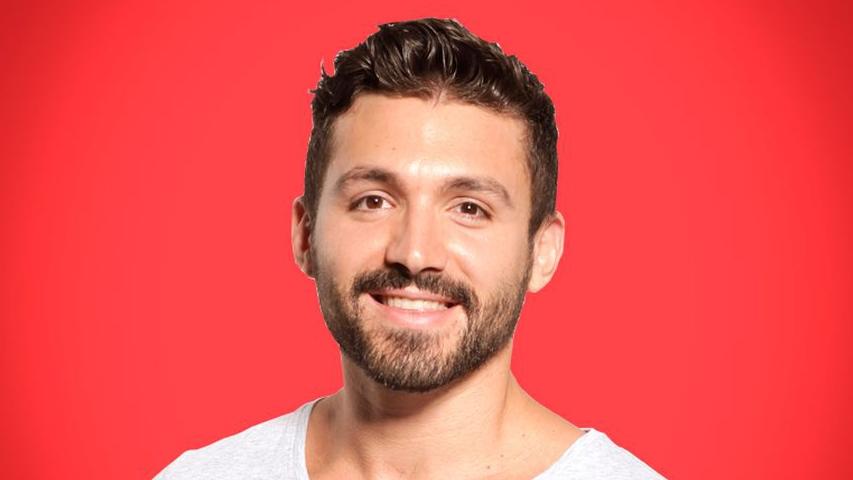 Alfie Arcuri is an Australian singer-songwriter best known for winning the fifth season of The Voice Australia in 2016. He signed with Universal Music Australia. His debut studio album Zenith was released in July 2016 and peaked at number 5 on the ARIA Charts.