Anna Vissi is inscribed as the 17th Global Music Royalty in March 2019.

She is chosen for being a true Global Music legend participating 14 times and winning the gold for Cyprus on their debut. 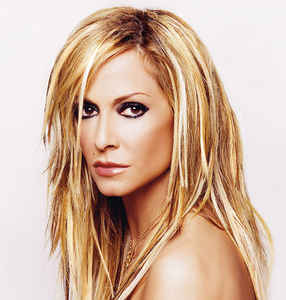 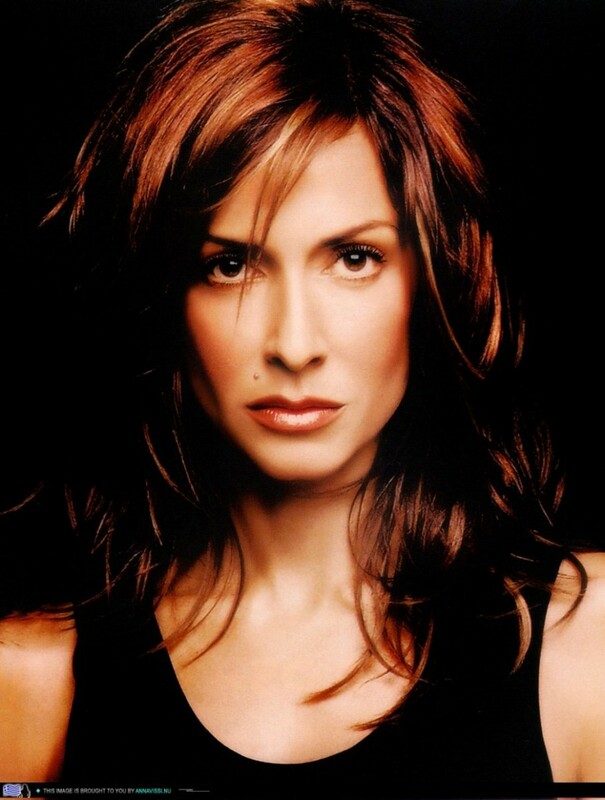 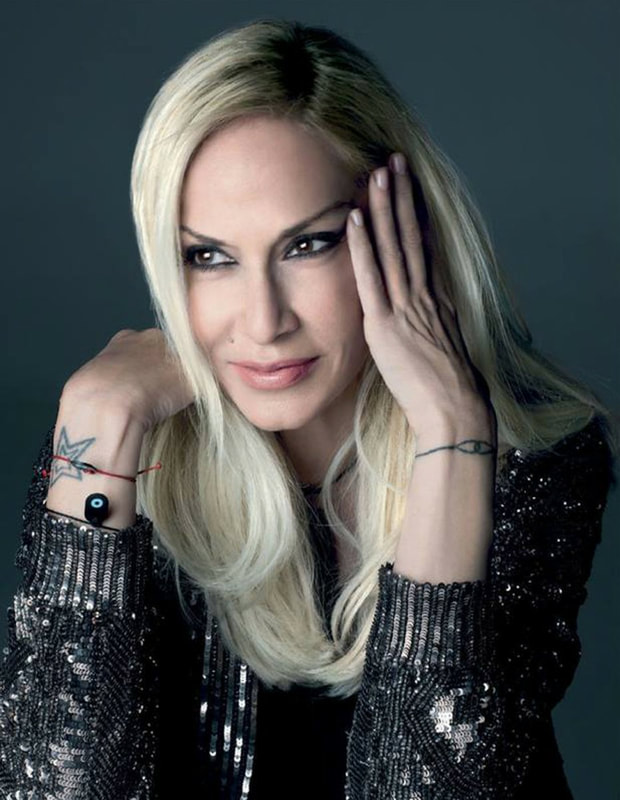 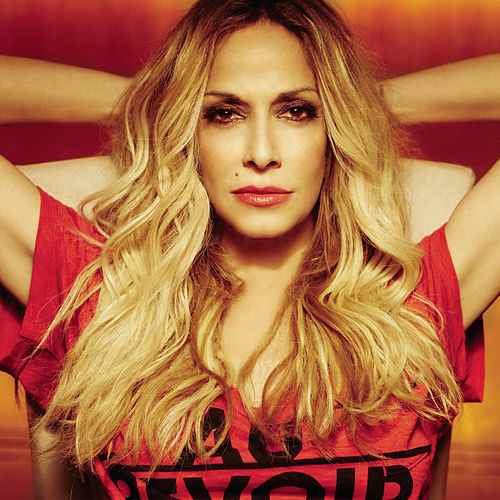 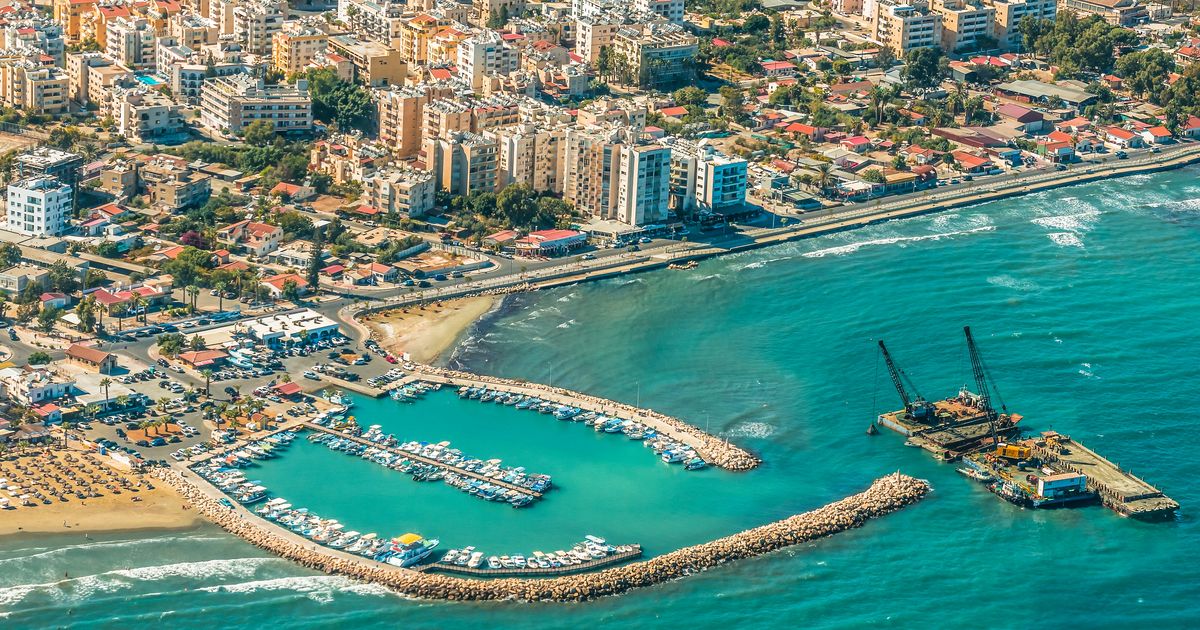 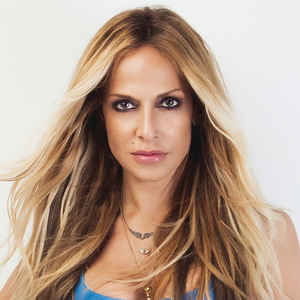 Anna Vissi (born 20 December 1957) is a Greek Cypriot singer, songwriter, actress, television presenter, radio personality, and businesswoman. She studied music at conservatories and performed locally before moving to the professional scene in Athens, in 1973, where she signed with Minos and simultaneously collaborated with other musical artists and released promotional singles of her own while studying at the University of Athens.
Vissi established herself in the recording industry by winning the Thessaloniki Song Festival in 1977 with the song "As Kanoume Apopse Mian Arhi" and releasing her debut album of the same name. Since the 1980's, Vissi began a nearly exclusive collaboration with songwriter Nikos Karvelas, to whom she was married 1983–1992 and had one child with, resulting in one of the most successful music partnerships in the nation's history. Together they created the label CarVi, which resulted in legal issues with EMI Greece, and they then moved to CBS Records Greece, which later became Sony Music Greece.
Over the course of her career she has released over two dozen albums, most of which have been certified at least gold in the two countries and has also starred in three theatrical productions and briefly ventured into television and radio. Vissi experimented with different styles of music; after becoming one of the first Greek artists to introduce Western pop and dance elements into Greek laïko and entehno, she became one of the most prominent portrayers of the laïko-pop hybrid genre and culture that was thriving from the mid-1990s into the mid-2000s. She landed her biggest commercial success with Fotia (1989), followed by the double Kravgi(2000), which became the best-selling album of the 2000s decade and eighth best-selling of all time in terms of units, while five others – Kitrino Galazio (1979), I Epomeni Kinisi (1985), Klima Tropiko (1996), Travma (1997), and Antidoto (1998) – have also achieved six figure sales.
She has a large number of successful singles most of which have become classics, including her signature song "Dodeka", "Methismeni Politia", "Pragmata", "Agapi Ipervoliki", "Pseftika", "Ta Mathitika Hronia", "Stin Pira", "Gazi" and many many more. Through the years she kept a strong fan base, sold out tours and shows (as was her latest shows in Rex in winter 2011–12 and Hotel Ermou 2015-2016 which was the most successful of the year).
Since the late 1990's, Vissi has also made attempts at establishing a career abroad, most of which fell through and have had some negative repercussions on her domestic career. However, she struck some success with her 2005 single "Call Me", which made her the first Greek or Cypriot artist to top the US Billboard Hot Dance Club Play Chart and has also represented Greece in the Eurovision Song Contest in 1980 and 2006, and Cyprus in 1982.
Vissi has won six Arion Music Awards, 15 Pop Corn Music Awards, and nine MAD Video Music Awards. Vissi has received 32 Platinum and 11 Gold certifications from IFPI Greece and has become one of the country's best-selling artists of all time, having sold over 10 million records worldwide and is one of the country's top earning artists.
In 2010, Alpha TV ranked Vissi as the second top-certified female artist in Greece in the phonographic era (since 1960), behind Haris Alexiou, while Forbes listed her as the 15th most powerful and influential celebrity in Greece and fourth highest ranked singer.