Aynur Aydin is inscribed as the 49th Global Music Royalty in January 2022.

Global Music Champion Aynur Aydin burst onto our radar winning the contest in GM76. Since then she has participated another six times and represented both Turkey and Germany. With her latest efforts she also took home a silver medal, making her one of the most succesful Turkish artists in the contest. 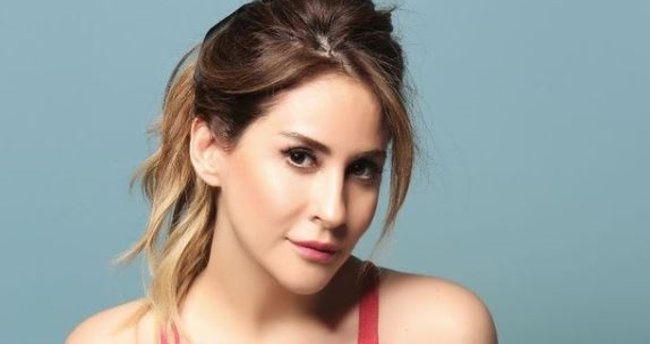 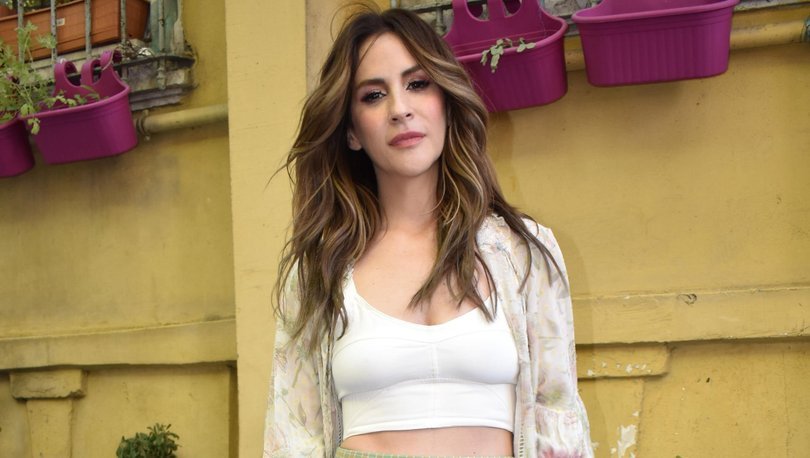 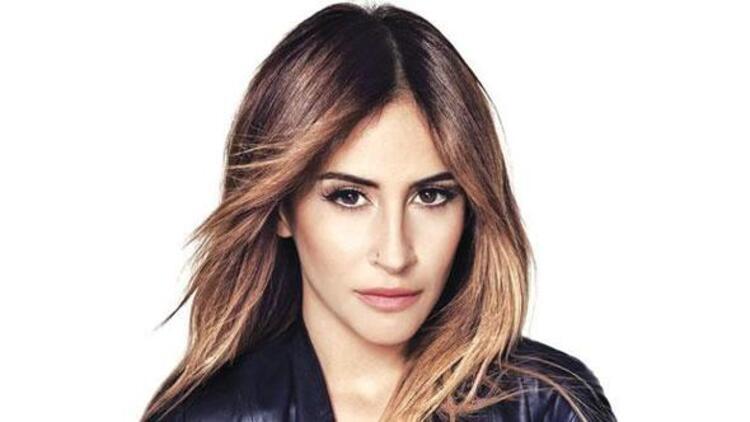 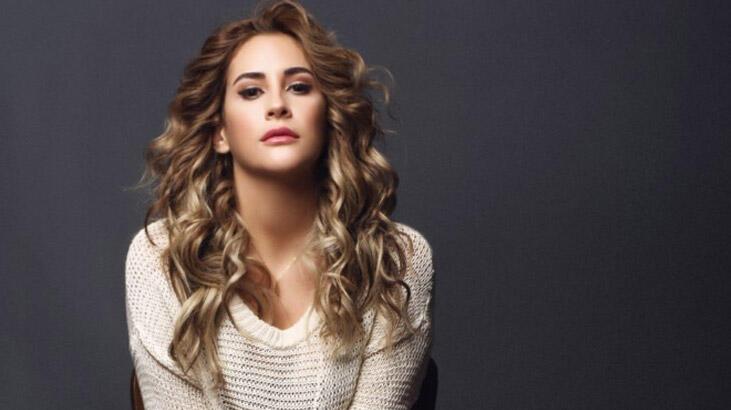 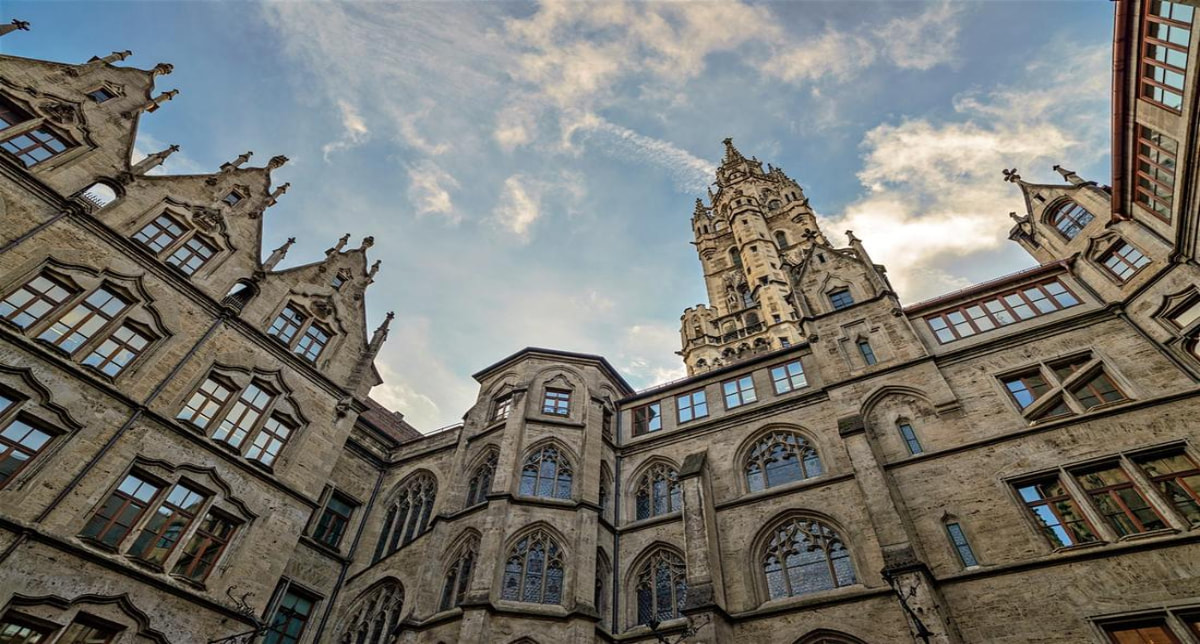 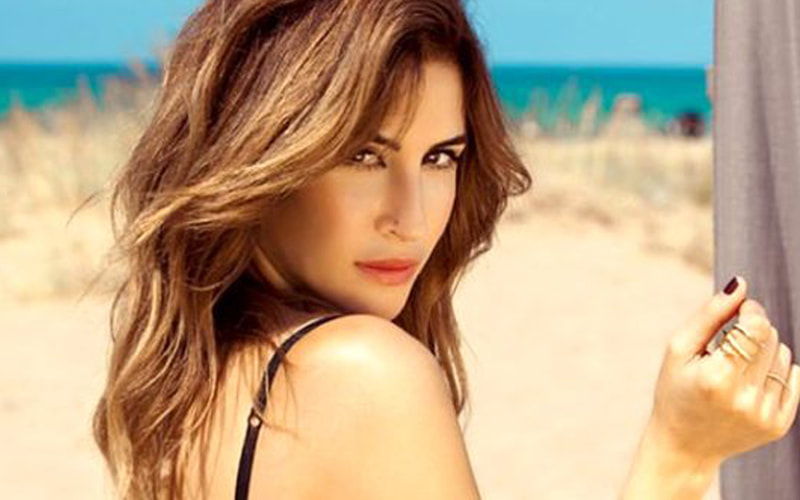 Aynur Aydin (born 15 December 1985) is a Turkish singer and songwriter. After having some musical experiences in "Sürpriz" band in Germany, she moved to Turkey and released her debut album, 12 Çeşit La La - 12 Ways to La La. She won a Golden Butterfly Award for "Best New Artist" category. In 2016, she released her second album Emanet Beden featuring the hits "Günah Sevap" and "Bi Dakika".
​