Bryan Rice is inscribed as the fifth Global Music Royalty in March 2018.

He is chosen for being one of the most succesfull male artists, and the only one to win the contest 3 times. 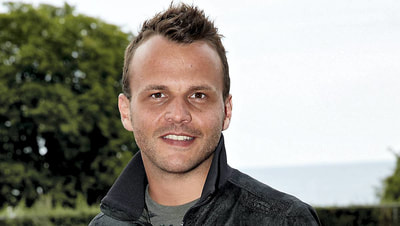 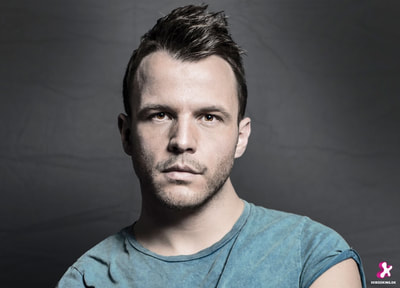 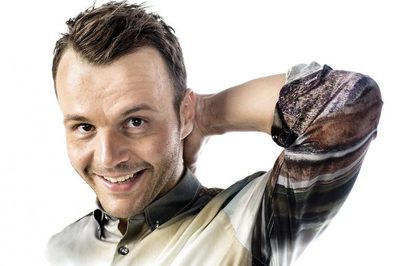 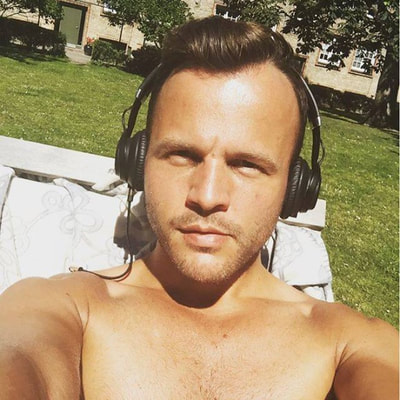 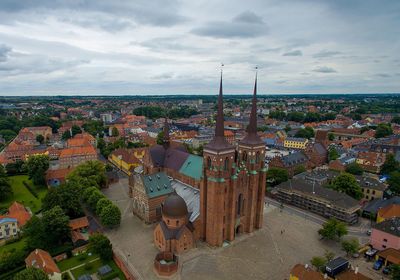 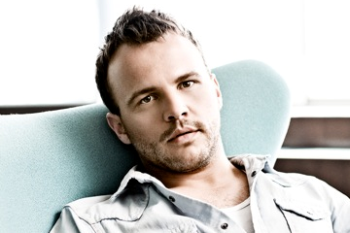 His debut single "No Promises" was a huge hit in Denmark in the Autumn of 2005/spring of 2006. The song was covered and released by British The X Factor winner Shayne Ward reaching number two in the United Kingdom.
In 2006 he released "Homeless Heart", a cover of the Amanda Stott song, which was the second single from his debut album, Confessional. The song was used as the opening theme to the Danish reality television program Paradise Hotel. Two more singles followed, "Can't Say I'm Sorry" and "Where Do You Go?". "Can't Say I'm Sorry" was later released by Erik Segerstedt, runner-up of the Swedish Idol, and peaked at number one in Sweden. "Can't Say I'm Sorry" was also released by Canadian Idol winner Theo Tams on his debut album Give It All Away.

His second studio album, Good News, was released in 2007.
Bryan received his first gold record for the sale of 20,000 copies in Denmark, and platinum for more than 13,000 downloads of "No Promises". Furthermore, Bryan was nominated "Best Danish Male Singer" at the 2006 Zulu Awards.
In 2009 Bryan Rice co-wrote the song "Underneath My Skin", with Mads Haugaard, sung by Norwegian singer Christina Undhjem, who participated in the Dansk Melodi Grand Prix.
Having been offered a wildcard as a performer, Bryan Rice once again competed in the Dansk Melodi Grand Prix in 2010. His entry was the song "Breathing", which was written by Peter Björnskov. The song made it to the final round of voting, finishing second in a field of 10 songs.

On 25 October 2010 Bryan Rice released his third studio album, Another Piece of Me. The album features duets with Danish singer Julie Berthelsen and Swedish vocalist Emilia. It was preceded by the release of the third single, "There for You", on 28 June 2010. This song was such a success that it appeared in The Sims 3 latest add-on called 'Late Night' in Simlish version.
Bryan Rice has also been successful in South Africa.
In 2011 Bryan signed a deal for a release in the Netherlands and for Belgium and Luxembourg. The first single for the Netherlands will be "Second Last Chance" and in Belgium it will be "Curtain Call".