Calum Scott is inscribed as the 53rd Global Music Royalty in August 2022.

He is chosen for his strong results, having won both a gold and a bronze medal in only 3 participations. 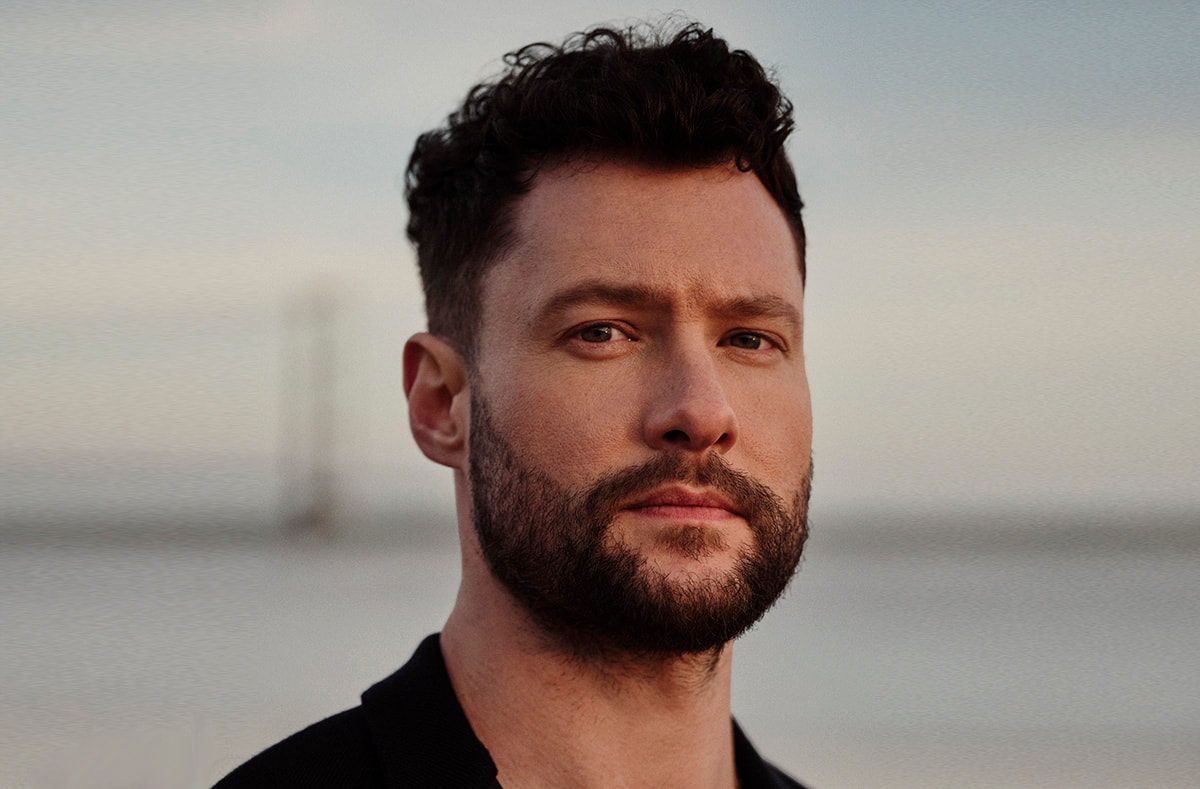 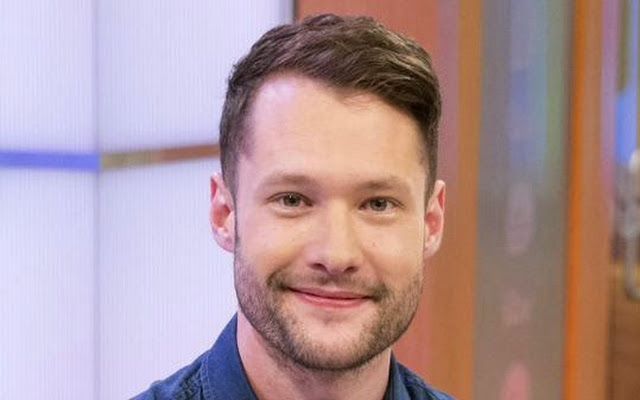 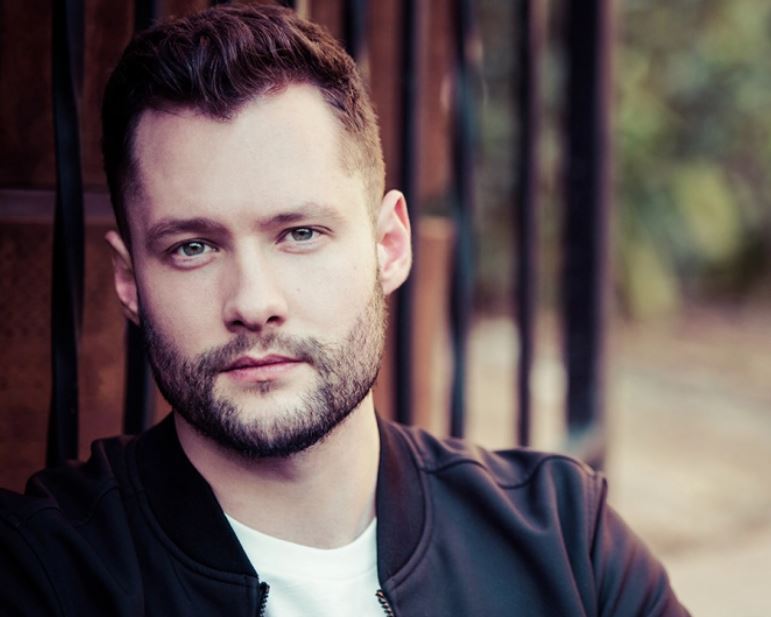 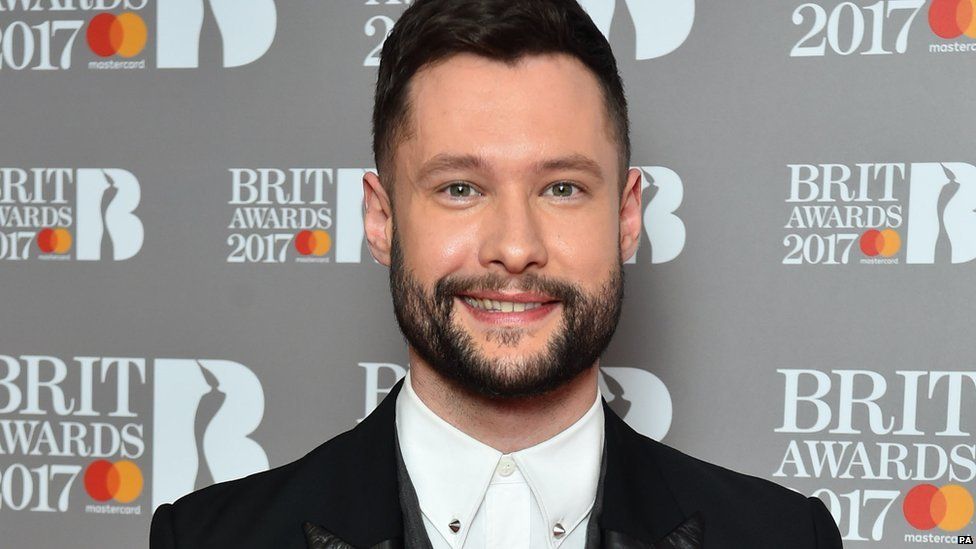 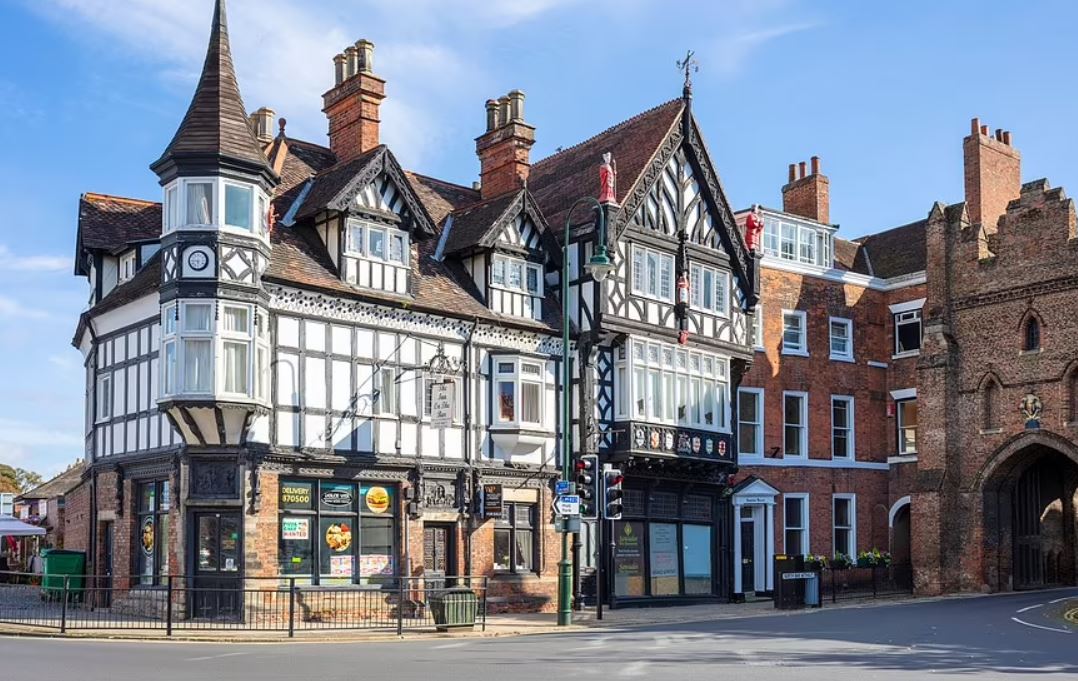 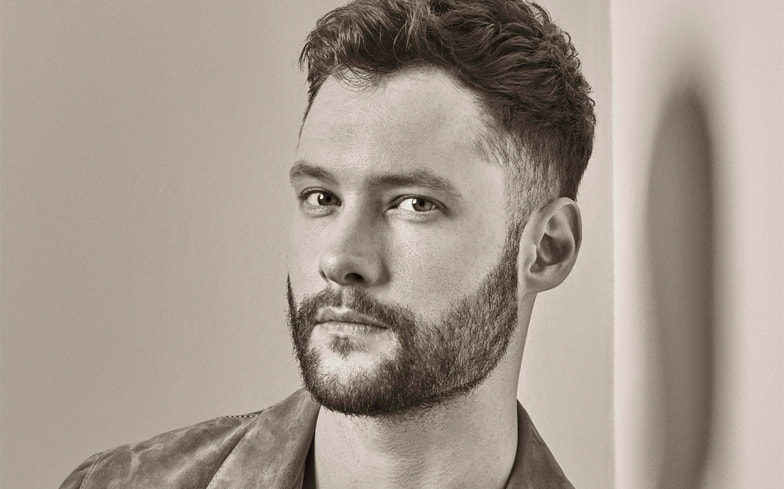 Calum Scott (born 12 October 1988 is an English singer and songwriter.
In April 2015, he became known worldwide after competing on the ITV talent contest Britain's Got Talent, where he performed his version of Robyn's hit "Dancing on My Own". After coming sixth in the contest, he released his version as a single the following year, which peaked at number two on the UK Singles Chart and became Britain's best-selling single of summer 2016.
Scott later signed with Capitol and in 2017, released the single "You Are the Reason", which was included on his 2018 debut album Only Human, which reached number 4 on the UK Albums Chart. Later in 2018, he collaborated with Leona Lewis to release a duet version of the single "You Are the Reason".
​