Dami Im is inscribed as the 27th Global Music Royalty in March 2020.

This South Korean/Australian beauty is chosen for her 8 participations in GM, mostly for her native South Korea. However, it was for Australia she took home the trophy and became Global Music Champion. Moreover, she also has a silver medal in her cabinet. 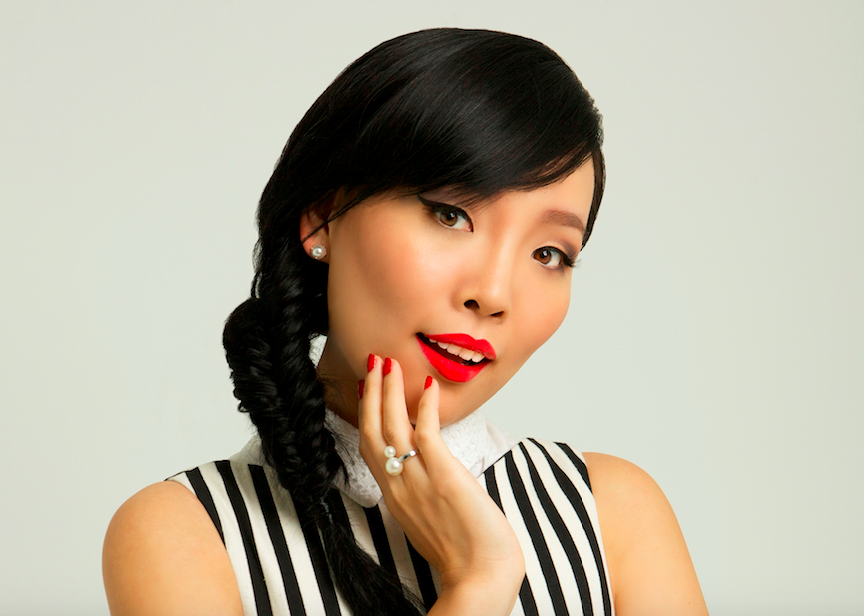 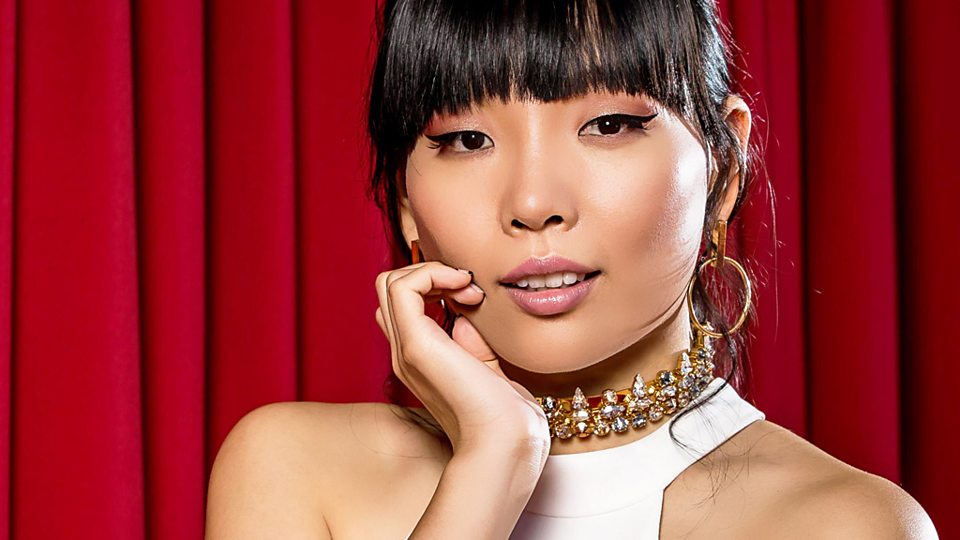 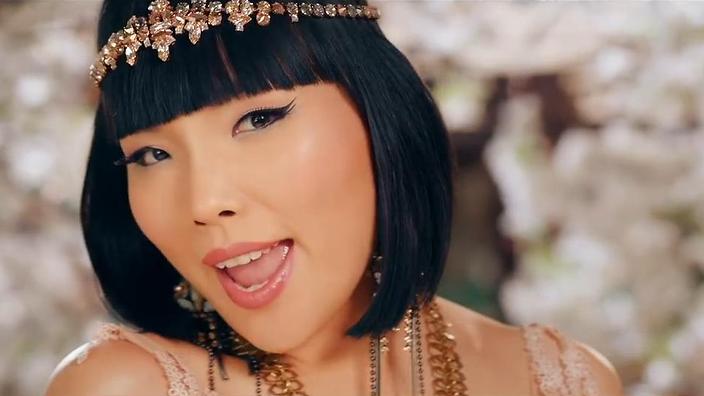 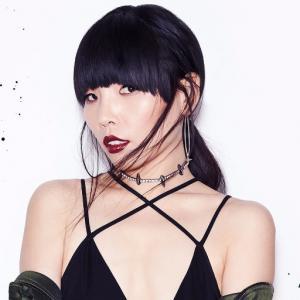 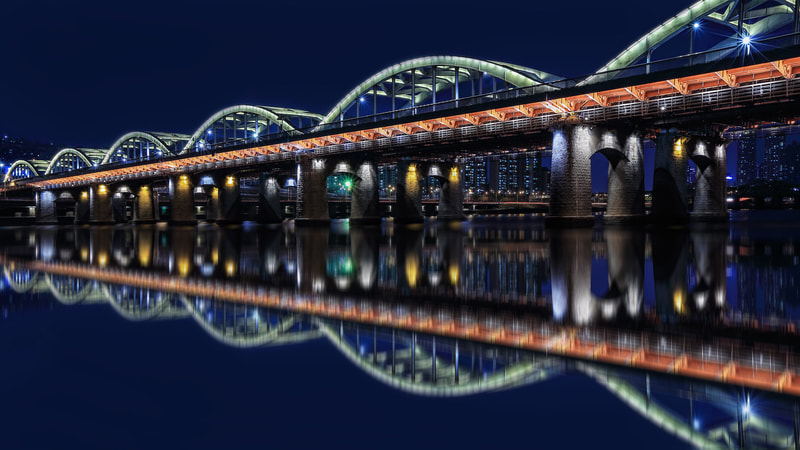 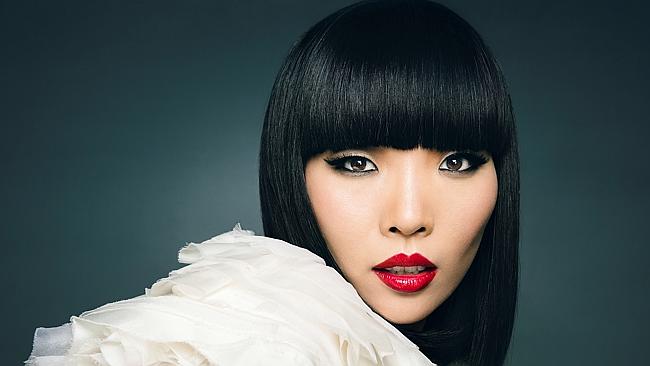 Dami Im (born 17 October 1988) is a Korean-born Australian singer-songwriter, multi-instrumentalist performing artist. Im is known for achieving the highest Eurovision score for Australia.
Im emigrated to Australia from South Korea with her family at the age of nine. She won the fifth season of The X Factor Australia and subsequently received a recording contract with Sony Music Australia and managed by Ken Outch at Parade Management.
After winning The X Factor, Im released her debut and winner's single "Alive", which debuted at number one on the ARIA Singles Chart. This was followed by the release of her self-titled second studio album, which debuted at number one on the ARIA Albums Chart and was certified platinum by the Australian Recording Industry Association. Im became the first X Factor Australia contestant to follow up a number one single with a number one album on the ARIA Charts. Im's third studio album, Heart Beats, was released in 2014 and became her second top-ten album. It produced the top-twenty hits "Super Love" and "Gladiator".
Im represented Australia at the Eurovision Song Contest 2016 held in Stockholm, Sweden, with the song "Sound of Silence", where she won the jury vote and placed fourth in the televote, coming second overall with a total of 511 points.