David Guetta is inscribed as the 11th Global Music Royalty in September 2018.

He is chosen his success in Global Music. Having participated 7 times, he has represented his native France as well as Monaco and United States and has managed to bring gold to both France and United States. 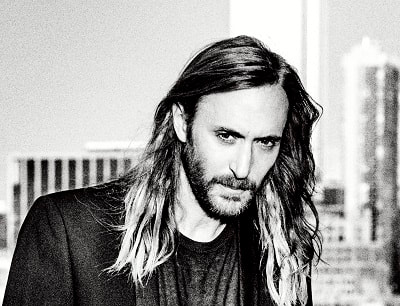 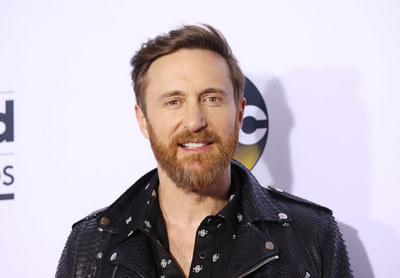 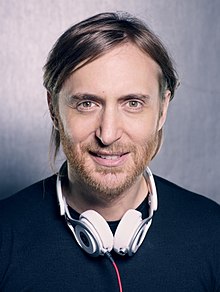 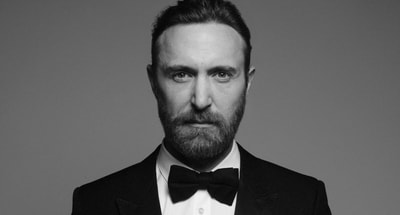 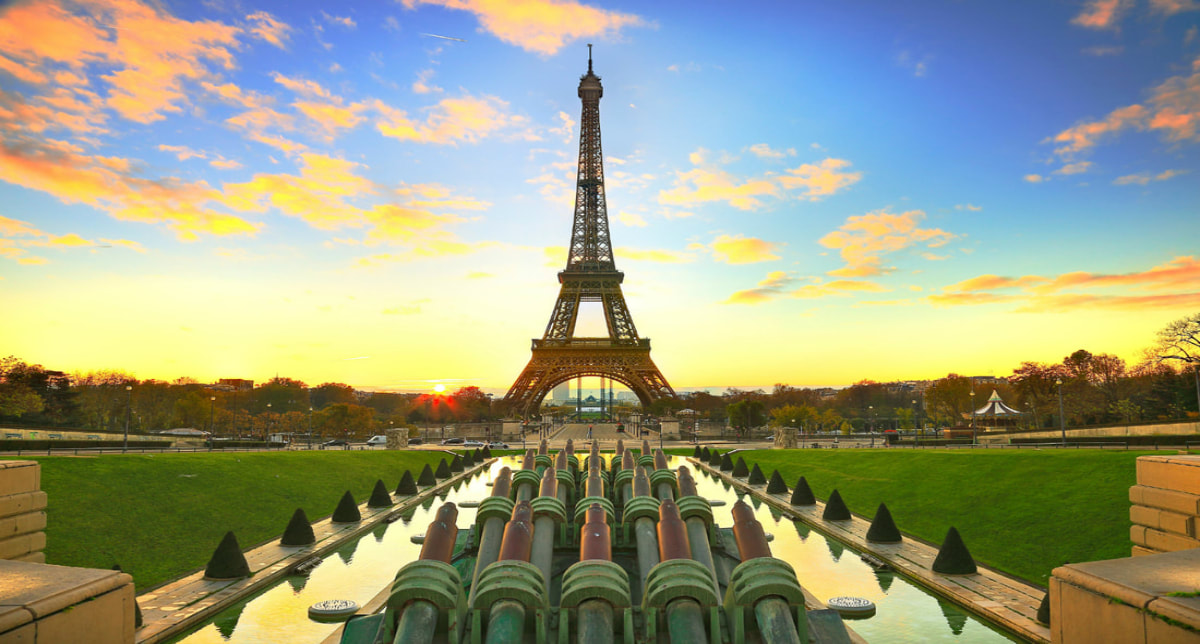 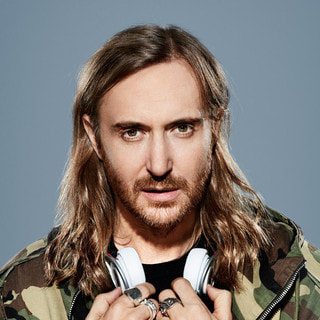 Pierre David Guetta (born 7 November 1967) is a French DJ, songwriter, record producer and remixer who has sold over nine million albums and thirty million singles worldwide. In 2011, Guetta was voted as the number one DJ in the DJ Mag Top 100 DJs poll. In 2013, Billboard crowned "When Love Takes Over" as the number one dance-pop collaboration of all time.

Born and raised in Paris, he released his first album, Just a Little More Love, in 2002. Later, he released Guetta Blaster (2004) and Pop Life (2007). Guetta achieved mainstream success with his 2009 album One Love which included the hit singles "When Love Takes Over", "Gettin' Over You", "Sexy Bitch" and "Memories", the first three of which reached number one in the United Kingdom. The 2011 follow-up album, Nothing but the Beat, continued this success, containing the hit singles "Where Them Girls At", "Little Bad Girl", "Without You", "Titanium" and "Turn Me On". He is among the first DJs to get into the EDM scene and is known as the "grandfather of EDM".