Delta Goodrem is inscribed as the first Global Music Royalty in November 2017.

She is chosen for her massive success in Global Music, winning 4 gold medals and a silver medal in 8 participations. No other artist has triumphed so many times. 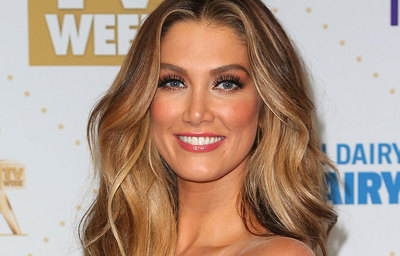 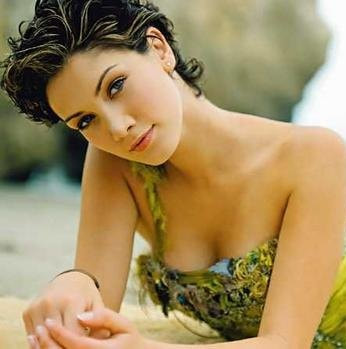 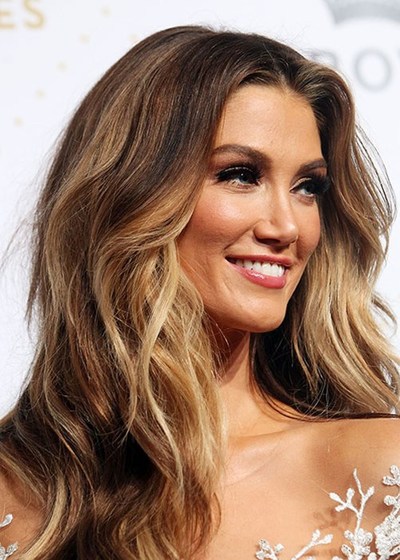 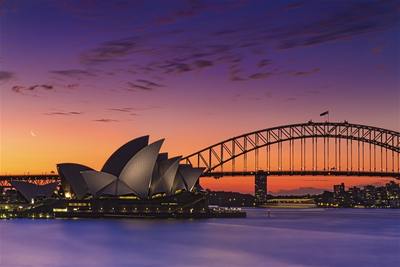 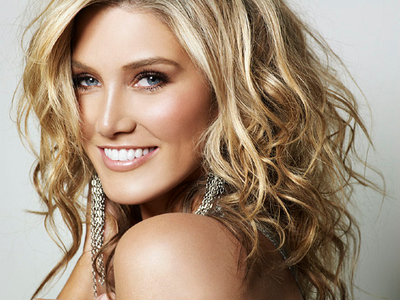 Delta Lea Goodrem (born 9 November 1984) is an Australian singer, songwriter, and actress. Born and raised in Sydney, New South Wales, she enrolled in dancing, acting, singing and piano classes at a young age. She began her career as a child actress, starring in various television shows. She rose to prominence in 2002 playing a shy school girl called Nina Tucker in the Australian soap opera Neightbours.

Venturing into the music industry, Goodrem signed to Sony Music at the age of 15 and released her debut album, Innocent Eyes (2003), which topped the ARIA Albums Chart for an all-time record of 29 consecutive weeks and reached number two on the UK Albums Chart. It became one of the highest-selling albums in Australian history, with over four million copies sold worldwide and all five of its singles - "Born to Try", "Lost Without You", "Innocent Eyes", "Not Me, Not I" and "Predictable - reaching number one on the ARIA Singles Chart and the first three reaching the top ten in the UK Single Chart. This made Goodrem the first and only artist to have five number-one singles from a debut album. Innocent Eyes is the best-selling album of the 2000s decade in Australia and the debut album with the most number-one singles.

​Goodrem has a total of nine number-one singles and 17 top-ten hits on the ARIA Singles Chart. She has sold over eight million albums globally and overall has won three World Music Awards, 9 ARIA Music Awards, an MTV Video Music Award and several other awards. From 2012 to 2013, she served as a coach on The Voice Australia, and won The Voice Kids Australia in 2014. She returned to The Voice Australia in 2015, finally taking the win in season five in 2016 and again in season six in 2017.