Ed Sheeran is inscribed as the 26th Global Music Royalty in February 2020.

He is chosen for being such a Global Artist! He has taken part in the Global Music 10 times so far, and as the only artist ever, he has one medal of each caliber: 1 gold, 1 silver and 1 bronze medal! Furthermore, he has represented 4 different countries. 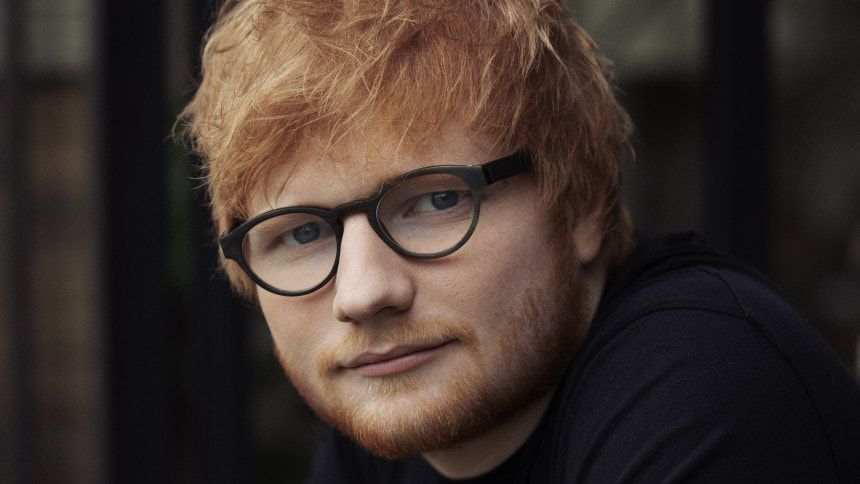 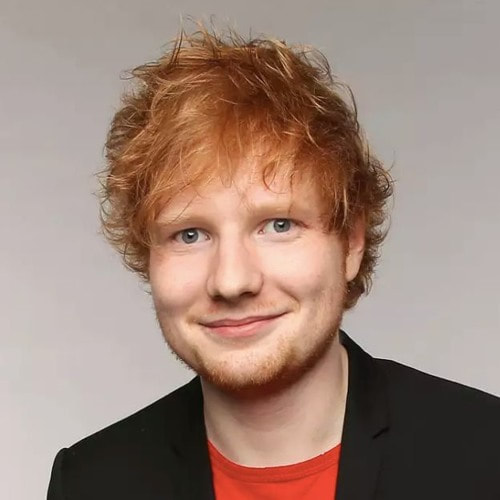 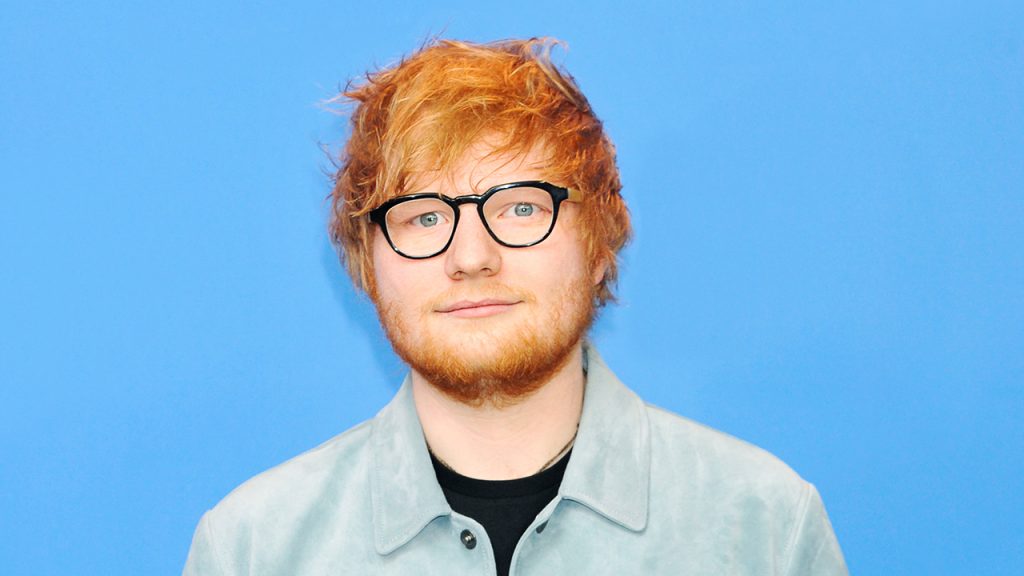 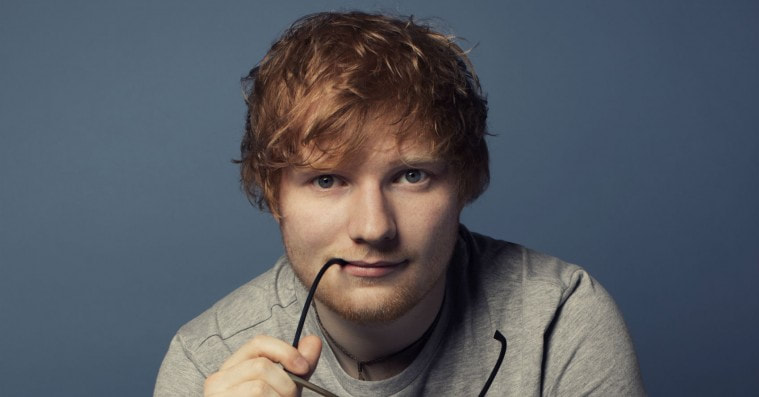 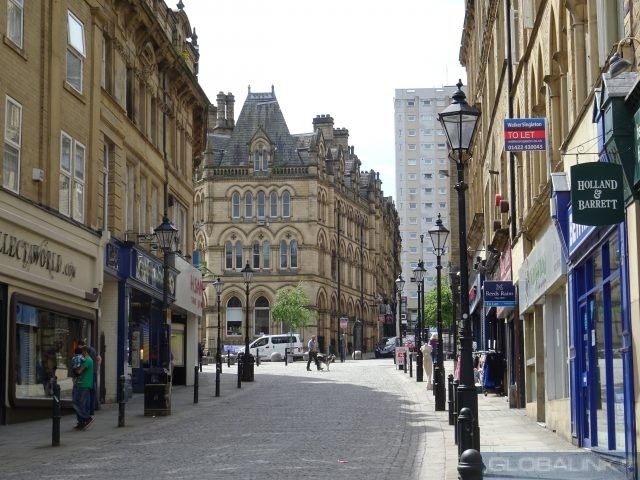 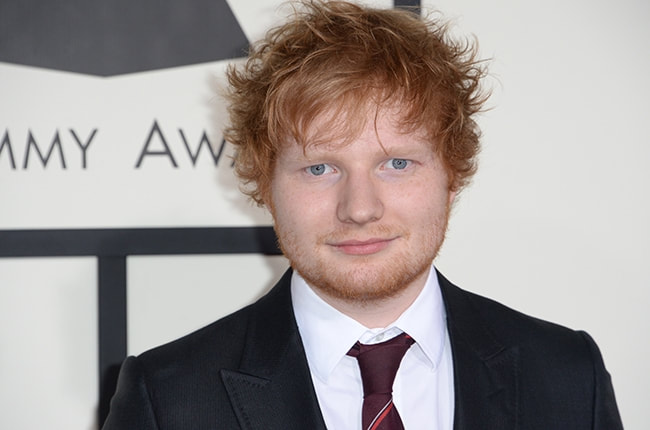 Edward Christopher Sheeran, MBE (born 17 February 1991) is an English singer, songwriter, record producer, and actor. In early 2011, Sheeran independently released the extended play, No. 5 Collaborations Project. After signing with Asylum Records, his debut album, + (pronounced "plus"), was released in September 2011 and topped the UK Albums Chart. It contained his first hit single "The A Team". In 2012, Sheeran won the Brit Awards for Best British Male Solo Artist and British Breakthrough Act.

Sheeran's second studio album, x (pronounced "multiply"), was released in June 2014. It was named the second-best-selling album worldwide of 2015. In the same year, x won Album of the Year at the 2015 Brit Awards, and he received the Ivor Novello Award for Songwriter of the Year from the British Academy of Songwriters, Composers and Authors. A single from x, "Thinking Out Loud", earned him the 2016 Grammy Awards for Song of the Year and Best Pop Solo Performance. Sheeran's third album, ÷ (pronounced "divide"), was released in March 2017, and was the best-selling album worldwide of 2017. The first two singles from the album, "Shape of You" and "Castle on the Hill", broke records in a number of countries by debuting in the top two positions of the charts. He also became the first artist to have two songs debut in the US top 10 in the same week. By March 2017, Sheeran had accumulated ten top 10 singles from ÷ on the UK Singles Chart, breaking the record for most top 10 UK singles from one album. His fourth single from ÷, "Perfect", reached number one in the US, Australia and the UK, where it became the Christmas number one in 2017. Released in 2019, his fourth studio album No.6 Collaborations Project debuted at number one in most major markets, and spawned three UK number one singles, "I Don't Care", "Beautiful People" and "Take Me Back to London".
​
Sheeran has sold more than 150 million records worldwide, making him one of the world's best-selling music artists. Two of his albums are in the list of the best-selling albums in UK chart history: x at number 20, and ÷ at number 34. In December 2019, the Official Charts Company named him artist of the decade, with the most combined success in the UK album and singles charts in the 2010s. Globally, Spotify named him the second most streamed artist of the decade. Beginning in March 2017, his ÷ Tour became the highest-grossing of all time in August 2019. An alumnus of the National Youth Theatre in London, as an actor Sheeran has portrayed a recurring role on The Bastard Executioner, and in 2019, he appeared in the film Yesterday.